“Joker” centers around the iconic arch nemesis and is an original, standalone story not seen before on the big screen. Phillips’ exploration of Arthur Fleck (Phoenix), a man disregarded by society, is not only a gritty character study, but also a broader cautionary tale.

Phillips (“The Hangover” trilogy) directs from a screenplay he co-wrote with writer Scott Silver (“The Fighter”), based on characters from DC. The film is being produced by Phillips and Bradley Cooper under their Joint Effort banner, and Emma Tillinger Koskoff. It is executive produced by Richard Baratta, Joseph Garner and Bruce Berman. 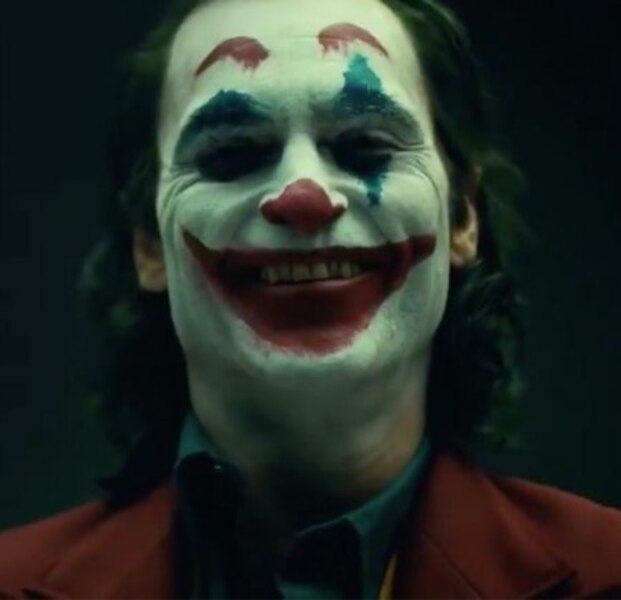 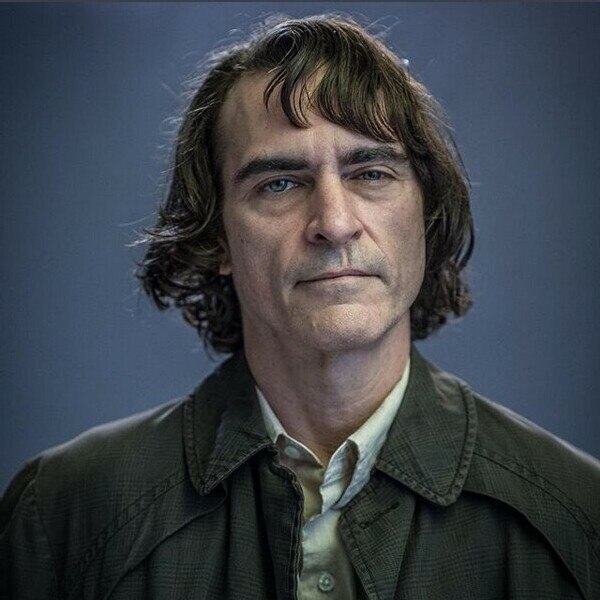 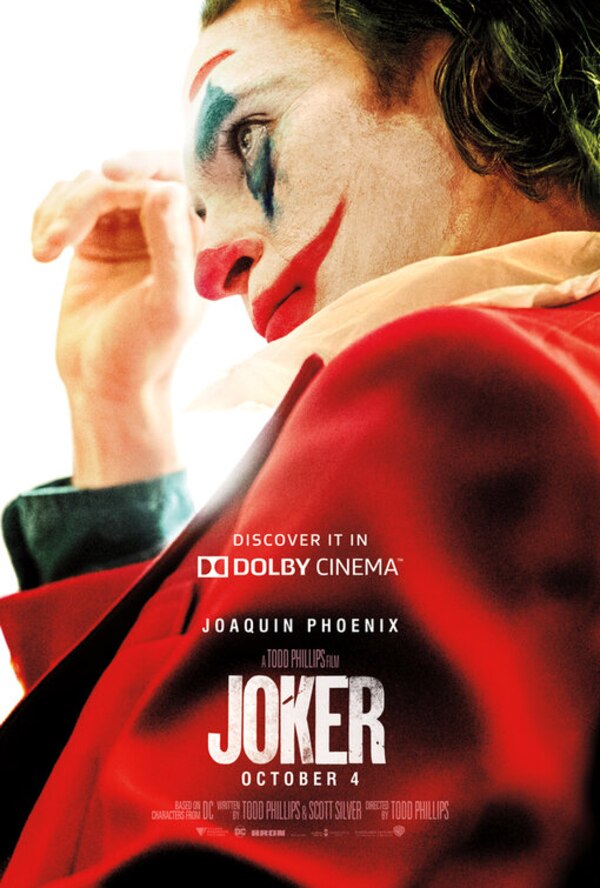 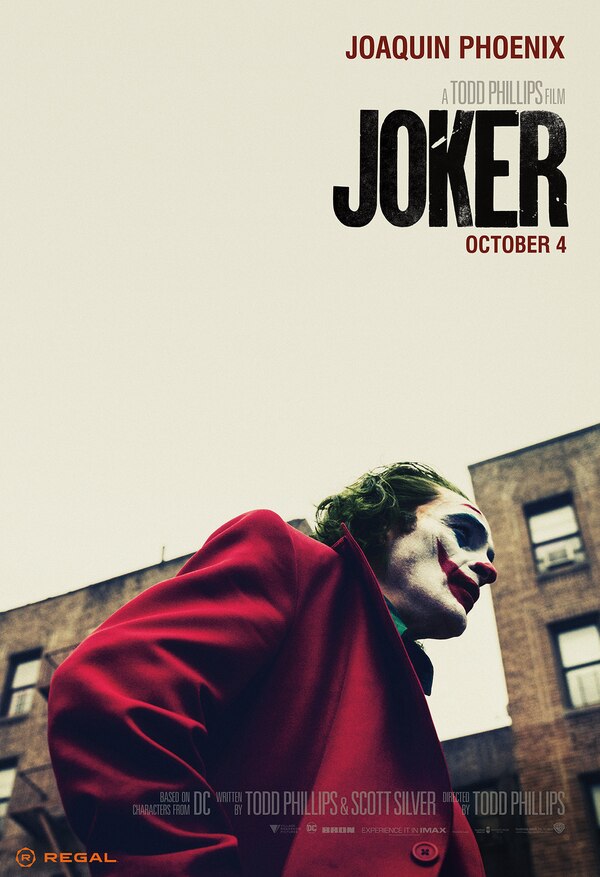 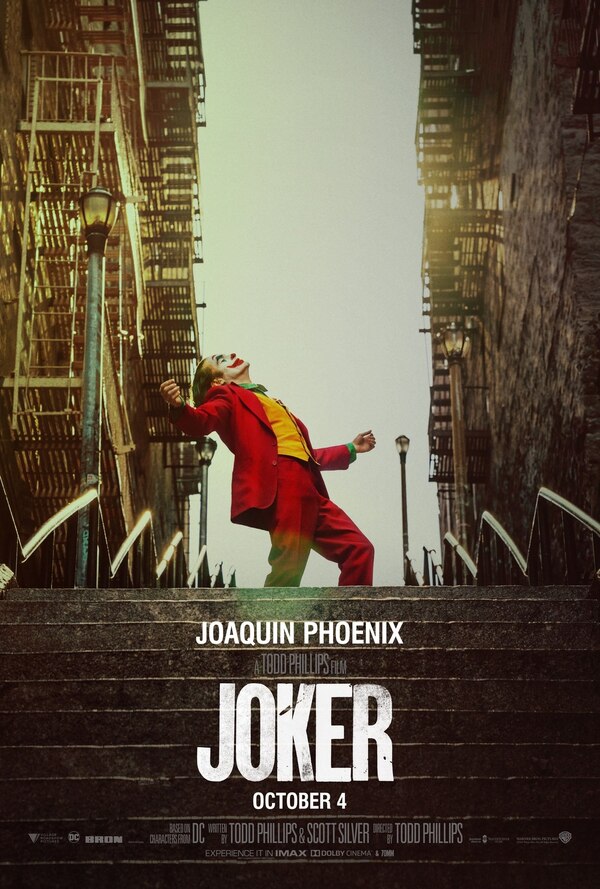 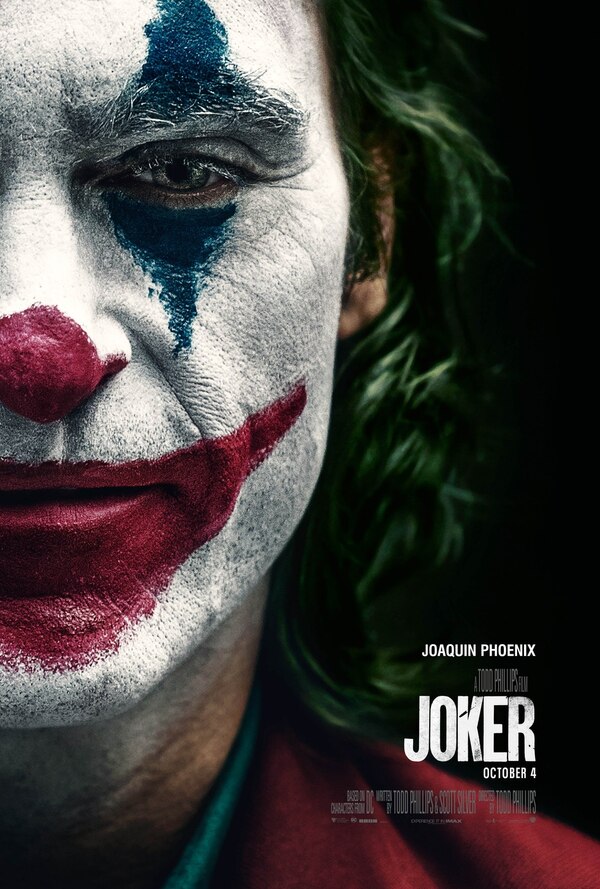 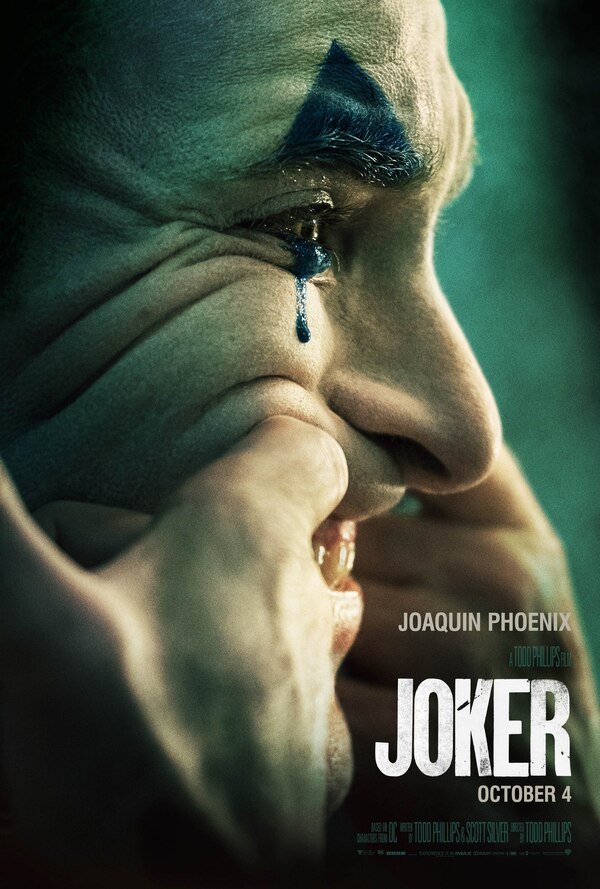 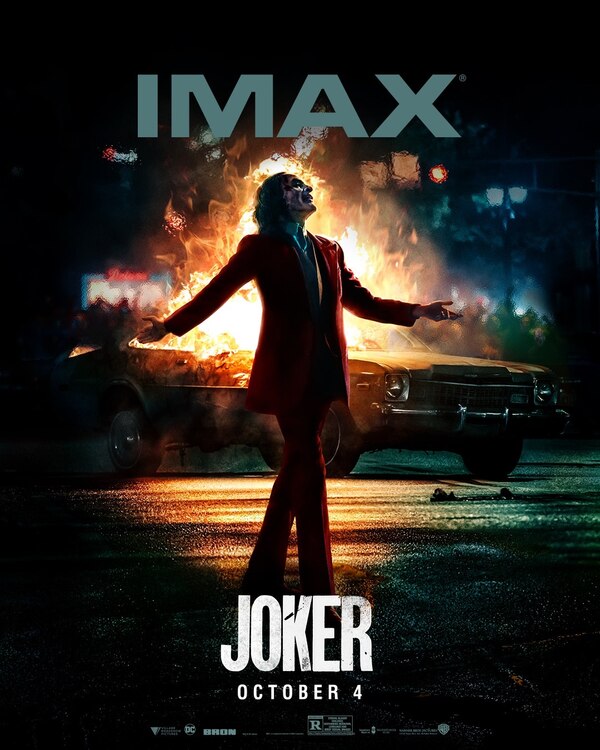 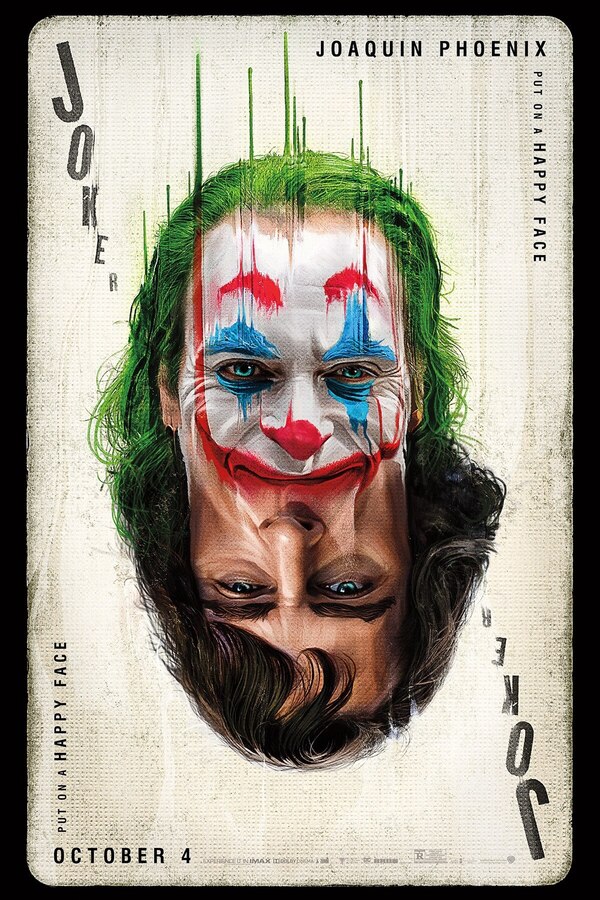 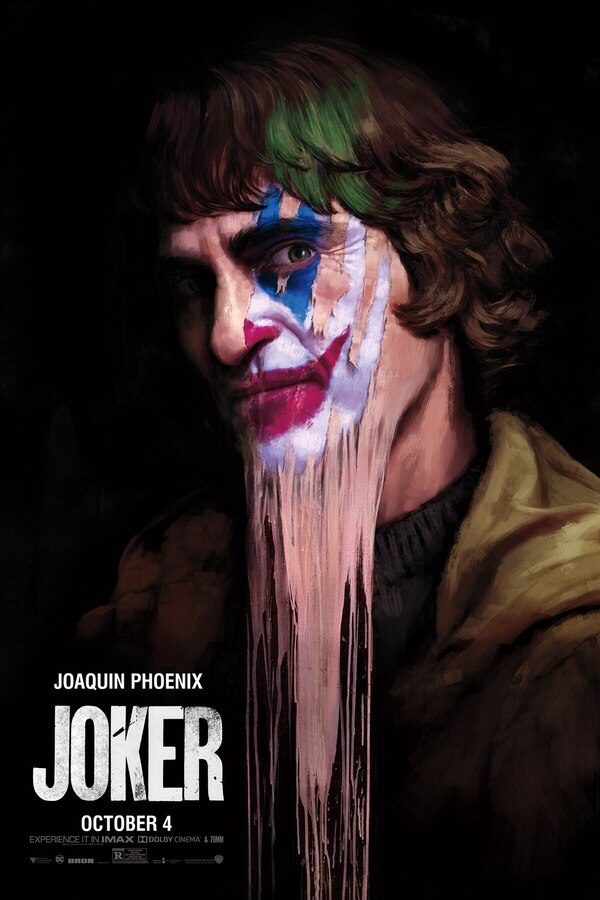 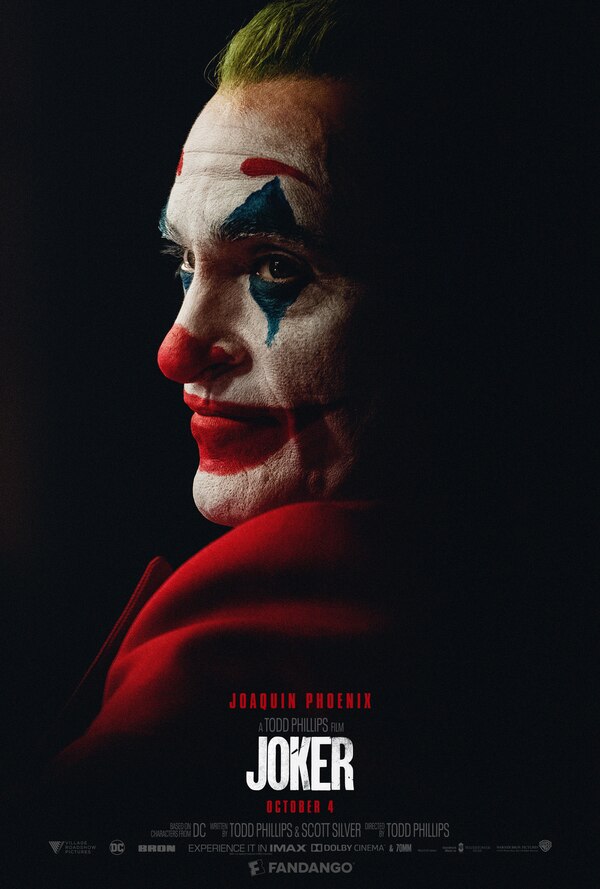 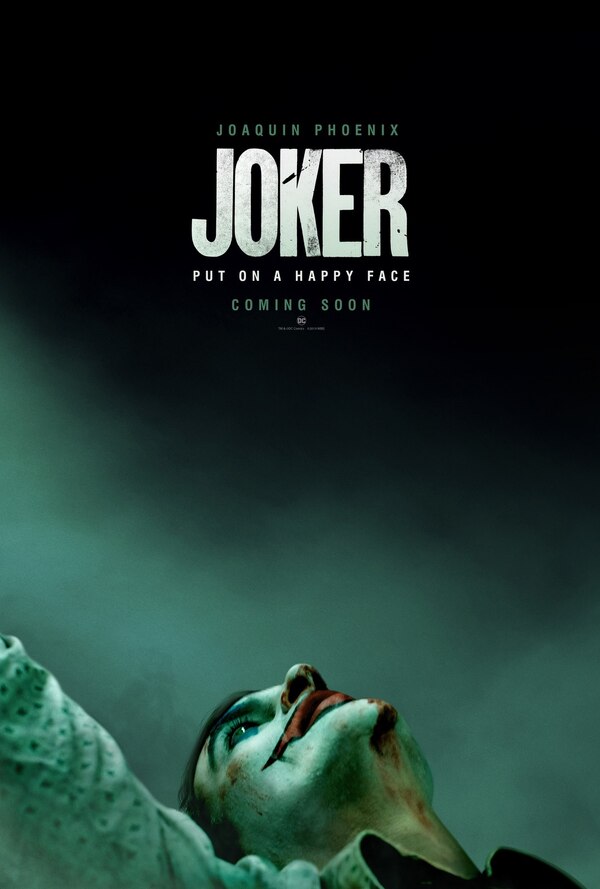 ^ I didnt know much about Maron until stumbling across a podcast he did, talking to Robin Williams, some time before his death. Then suddenly, I began to see his name cropping up all over the place.

Adding Marc Maron is really neat. He's great on Glow. I'd like to see him get more roles.

Im somewhat tentativeabout this one... But, I think the thing Im most curious about is how closely this will actually tie-in to the DC Comics character as we most recognize him if it does at all. Otherwise, this could be any other low budget independent film, by the sound of it.

Okay Warner Bros?.? Pictures you have my attention. Interested to see how this pans out.

Ah, I see now. This movie is a stand-alone and separate from the DCEU.