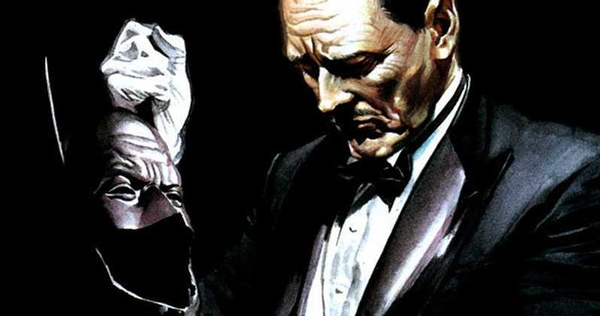 Fletcher and Bennett will portray "Dave Boy" and "Bazza," respectively; both are lifelong friends of Alfred's from their army days serving in the same corps. Dave Boy, a haggard Highland Scotsman who is slowly drinking himself to death since leaving the army, is a close ally of Alfred and Bazza and also the most unpredictable of the trio. Bazza, a posh Bajan playboy, is highly proficient at logistics and a valued member of Alfred's team.

The 10-episode, one-hour drama series is based on DC characters created by Bob Kane with Bill Finger. It follows Bruce Wayne's legendary butler, Alfred Pennyworth, a former British SAS soldier in his 20s, who forms a security company and goes to work with a young billionaire Thomas Wayne, who's not yet Bruce's father, in 1960s London.

The Pennyworth drama is from Executive Producers Bruno Heller and Danny Cannon with production to begin on Monday, October 22, 2018 at Warner Bros. Studios Leavesden, in the UK.

Well, I cant say Im readily familiar with either of them... But, Im going to be highly curious to take a look at this series when it debuts. Alfred is a character that has always fascinated me with all of the interesting aspects to his history before being Bruces caregiver. Even if they are overly milking every last aspect of the Bat-family canon, at this point.

I cant wait for the action figure line to be announced!