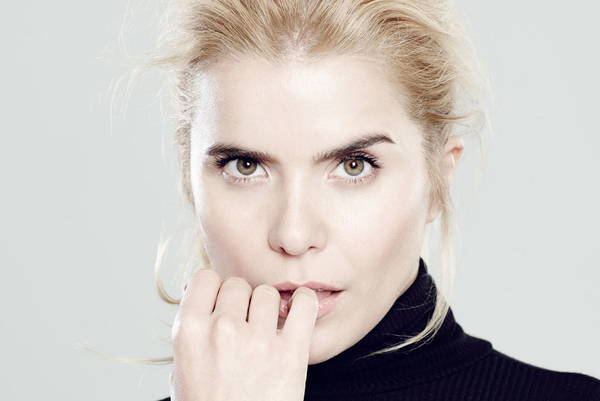 Paloma Faith has joined the cast in the series regular role of "Bet Sykes," a spirited, sadistic and sharp-tongued villain.

The 10-episode, one-hour drama series is based on DC characters created by Bob Kane with Bill Finger. It follows Bruce Wayne's legendary butler, Alfred Pennyworth, a former British SAS soldier in his 20s, who forms a security company and goes to work with a young billionaire Thomas Wayne, who's not yet Bruce's father, in 1960s London.

The Pennyworth drama is from Executive Producers Bruno Heller and Danny Cannon with production to begin on Monday, October 22, 2018 at Warner Bros. Studios Leavesden, in the UK.

So I don't recall that much on the past Batman lore and specially regarding the Wayne family, but she will be a new character I presume.

Something about the name, Sykes... As in, psych out, lol. If she is indeed sharp-tongued, hopefully shell live up to the name.