Entertainment
by Outsiders
November 03, 2018
Entertainment Weekly has confirmed that guest-star Bob Frazer will play the character of Roger Hayden, better known as the supervillain Psycho-Pirate during the “Elseworlds” crossovers. Psycho-Pirate will appear in the Arrow and Supergirl installments of the crossover as an inmate at Arkham Asylum, which just happens to be where Green Arrow (Stephen Amell), the Flash (Grant Gustin), and Supergirl (Mellisa Benoist) will cross paths with Jeremy Davies’ Dr. John Deegan.

Psycho-Pirate is a character who wears a gold Medusa Mask to give him the power to manipulate people’s emotions.

The three-night event will include debuts from other DC Comics characters including Batwoman (Ruby Rose), Lois Lane (Elizabeth Tulloch), Nora Fries (Cassandra Jean Amell), and LaMonica Garrett as The Monitor. Tyler Hoechlin will also reprise the role of Superman, and John Wesley Shipp, the Flash of the ’90s, will also appear as a speedster. 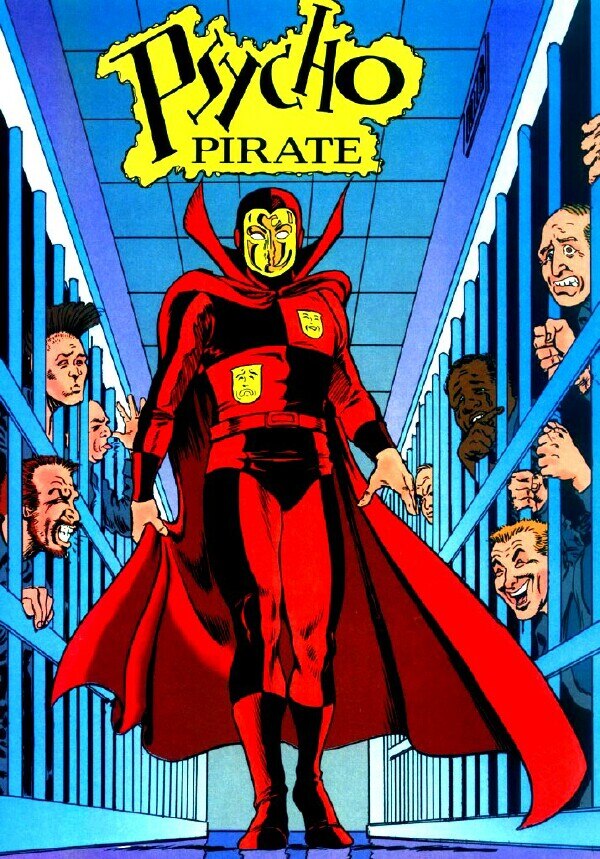 Huh, this is pretty exciting... Especially alongside The Monitor, as was recently announced. Im going to be looking forward to seeing what he looks like. Heres hoping its just as spot-on as Monitor was.

They really are trying to make this Arrowverse something interesting, but without Batman and with Superman being shelved in favor of Supergirl, I can't really get into it.

I really hope this is a Crisis that merges the Supergirl world with the other ones.