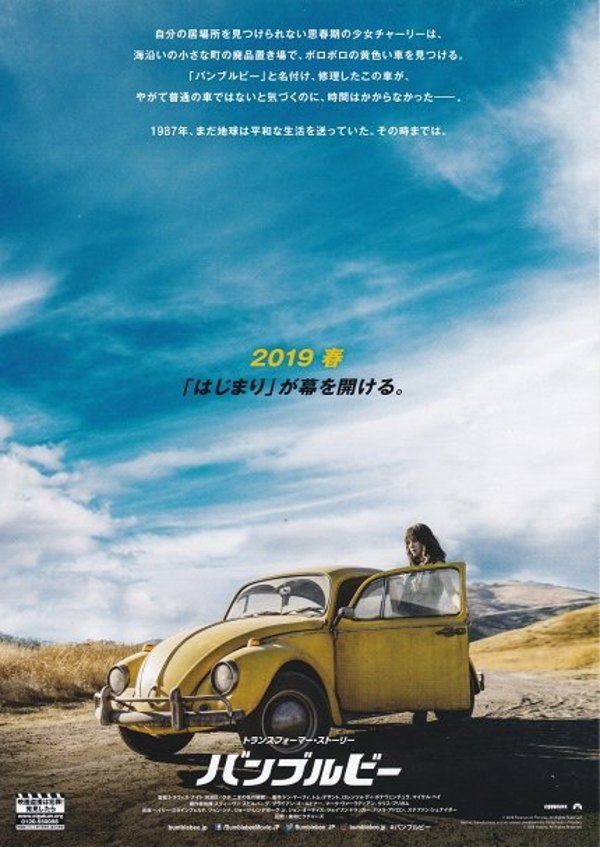 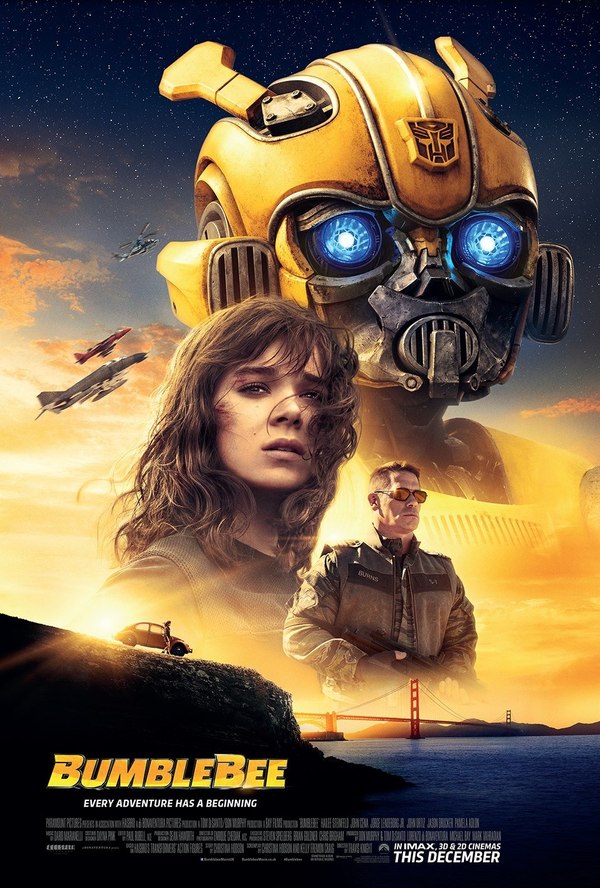 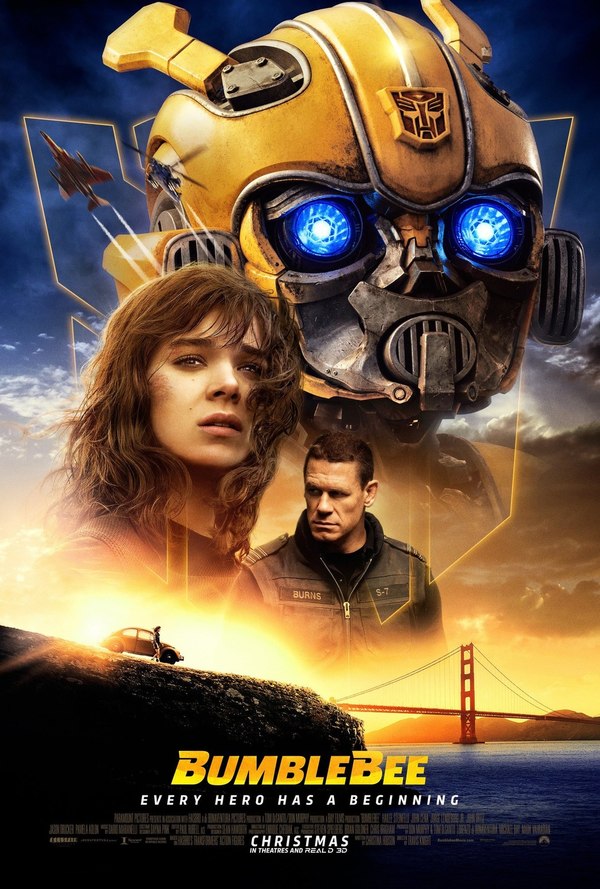 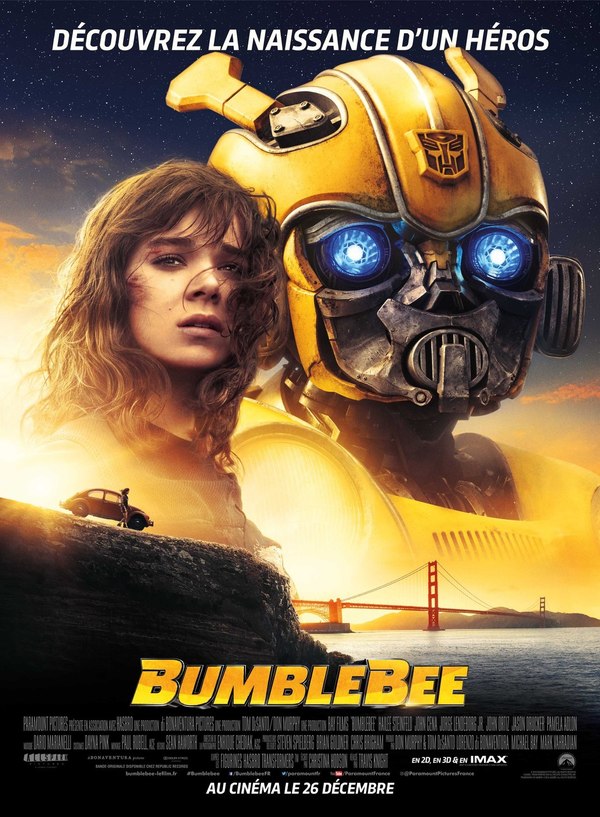 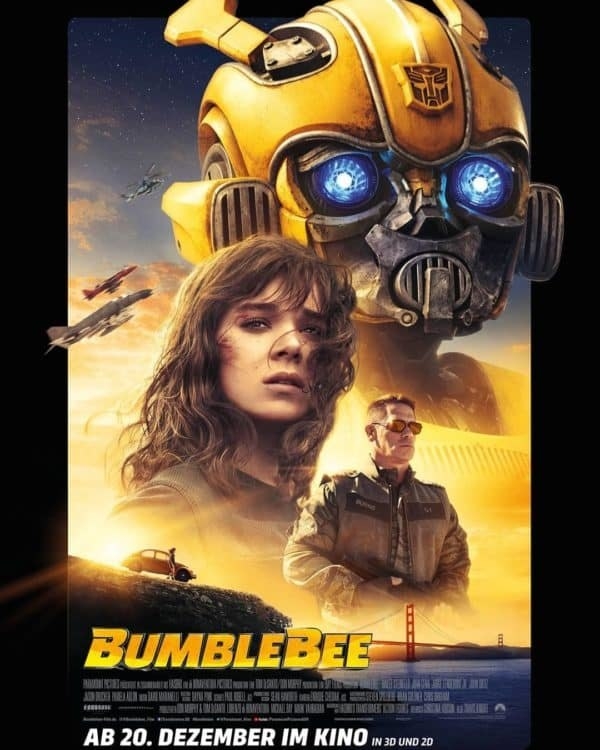 Heres hoping we finally lose the stink of Bayformers. I dont care how successful the franchise has been, the plots and characters have been...sad.