Entertainment
by Jay Cochran
May 08, 2019
HBO has released a new teaser video for their upcoming DC Comic based Watchmen live-action series.

A ten-episode mystery-thriller series, will take some creative liberties to tell an original story and will feature new superhero and vigilante characters. Featuring an original score by Trent Reznor and Atticus Ross.

I like the idea of a sequel for this series more than them adapting the novel into a series. I feel the movie did a good job of adapting the graphic novel but a sequel with the plot abnuggler suggested wouldbe really interesting.

I totally forgot that Damon Lindelof was doing this! I absolutely loved The Leftovers, so I am looking forward to this.And yeah, abnuggler, I'm getting a sequel vibe from this, too.

Intresting, im curious if this is as the info states a reimagination of the watchmen graphic novel or if its something else, from the trailer I kind of got a vibe of a sequel type deal years afterOzimandias set his plan in motion and he created a new world with the remaining humans and now a new cult of anarchists wearing the rorshack looking masks are out to destroy thisnew world order.

Just the other day, I was wondering whatever happened to Louis Gossett Jr. Looks like a great cast and Don Johnson. 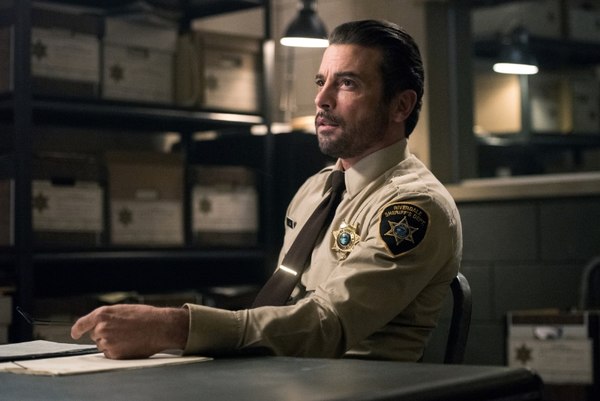 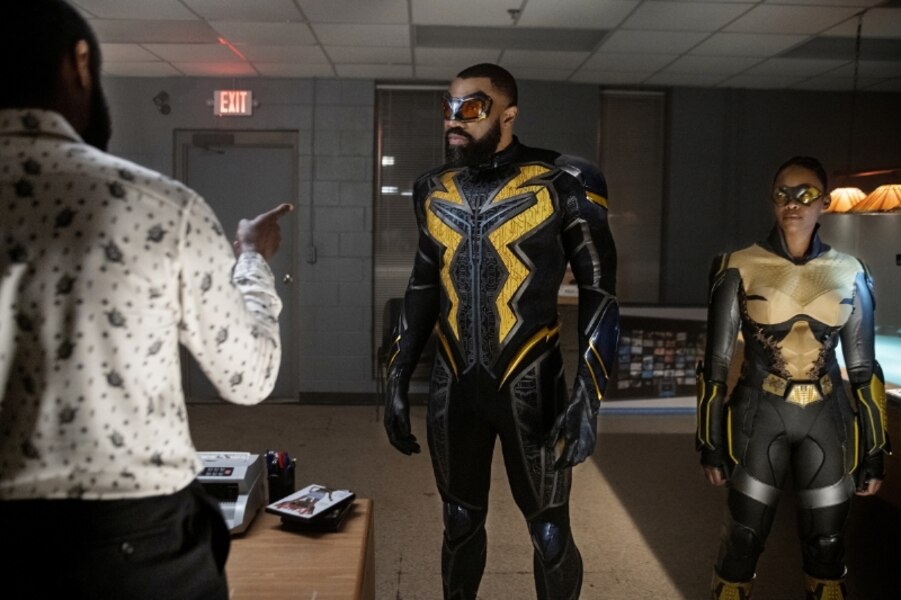 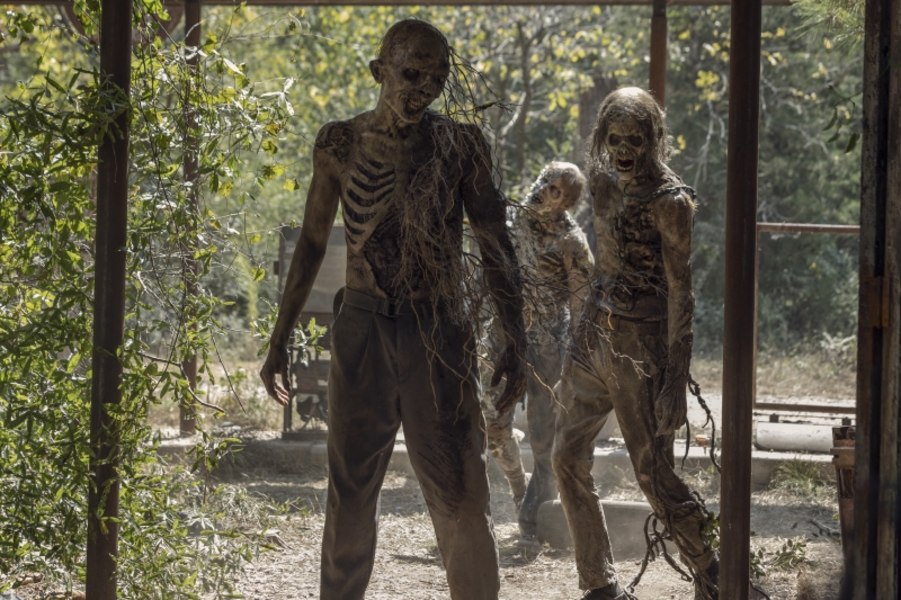