DC has released a new trailer for the streaming series "Swamp Thing," which is set to premiere this Friday, May 31st, only on DC Universe.

Based on the DC characters originally written and drawn by Len Wein and Bernie Wrightson, SWAMP THING, a new DC Universe original series, follows Abby Arcane (Crystal Reed) as she investigates what seems to be a deadly swamp-born virus in a small town in Louisiana but soon discovers that the swamp holds mystical and terrifying secrets. When unexplainable and chilling horrors emerge from the murky marsh, no one is safe. 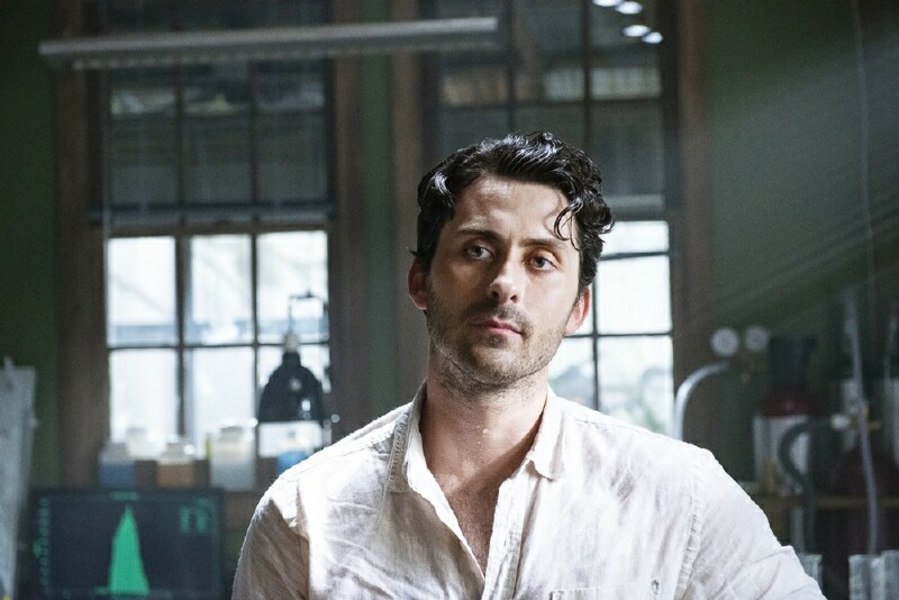 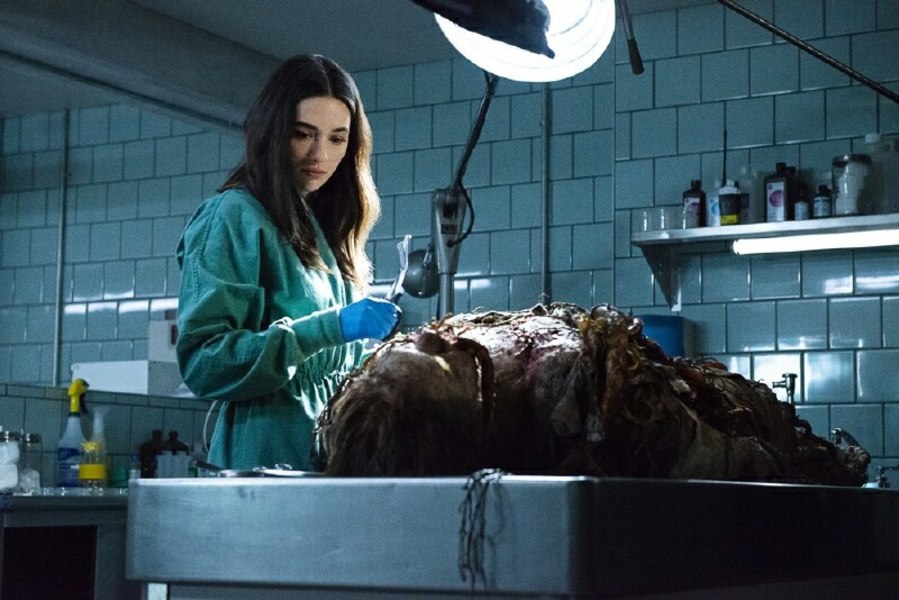 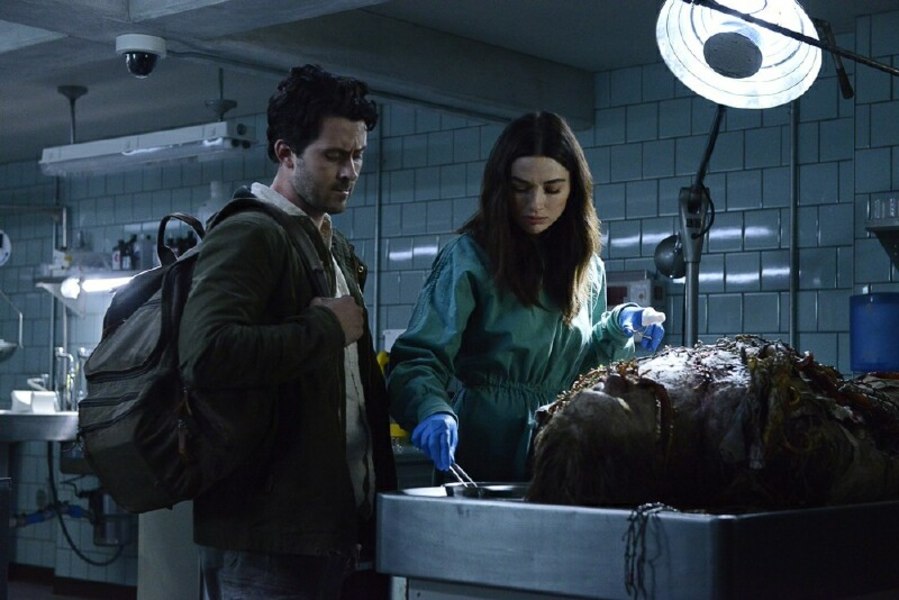 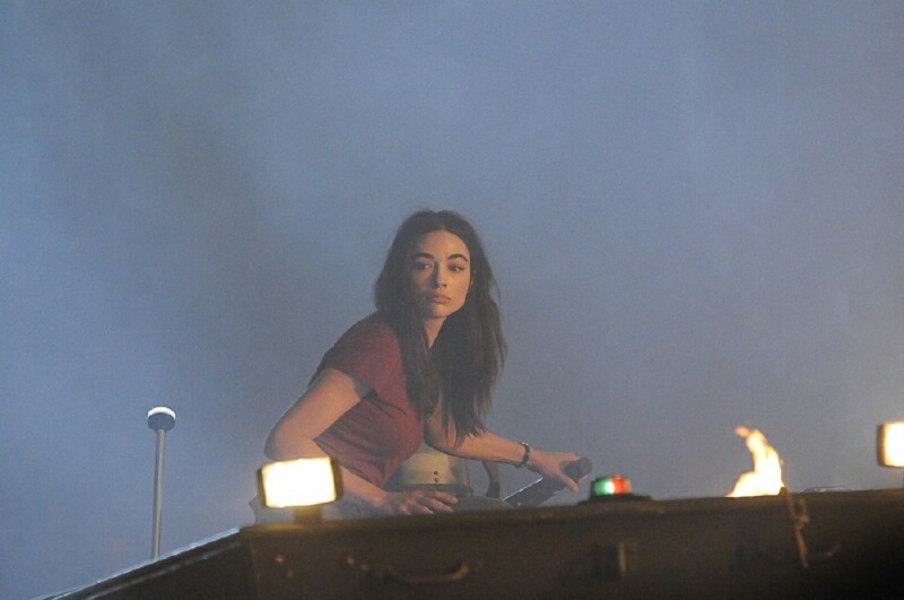 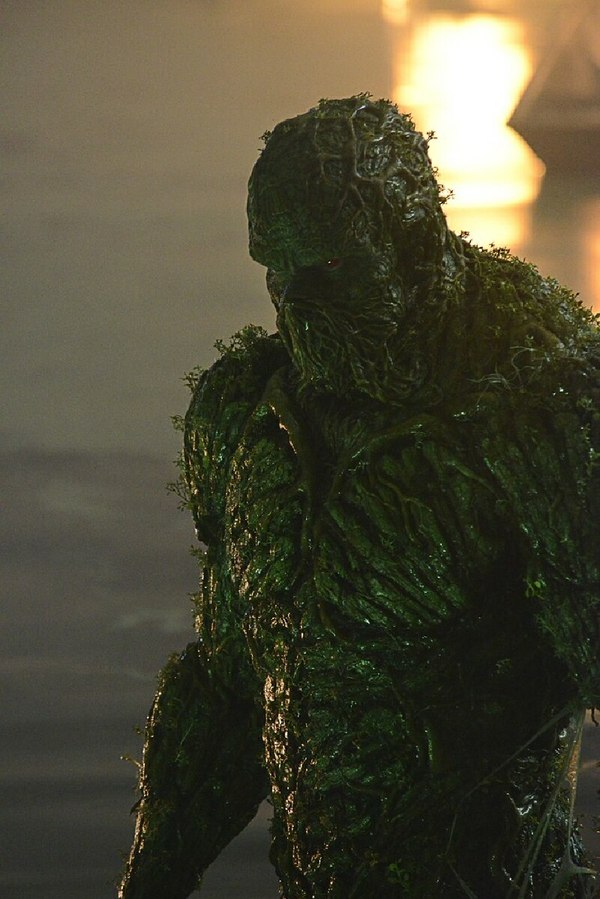 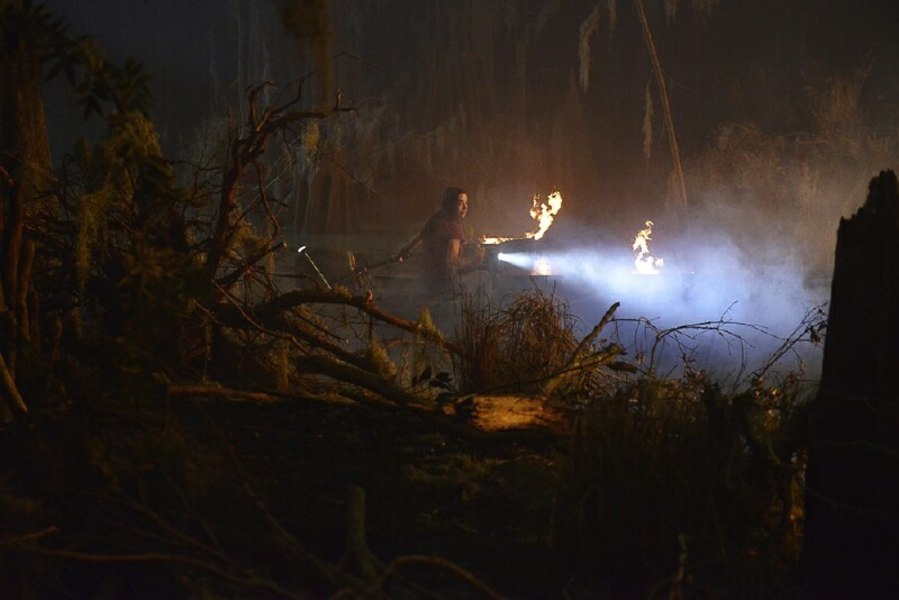 Looks really intresting, Ive been liking the DC (streaming service) shows so far, Titans took a little bit to adjust but overall was a decent show, Doom Patrol was amazing, Im hoping this one is just as good.

I actually cannot wait for this!! All the shows have been beyond expectations.