Hellboy is back, and he’s on fire. From the pages of Mike Mignola’s seminal work, this action-packed story sees the legendary half-demon superhero (David Harbour) called to the English countryside to battle a trio of rampaging giants. There he discovers The Blood Queen, Nimue (Milla Jovovich), a resurrected ancient sorceress thirsting to avenge a past betrayal. Suddenly caught in a clash between the supernatural and the human, Hellboy is now hell-bent on stopping Nimue without triggering the end of the world.

Take home Hellboy and delve into his world with exclusive special features, including a three-part documentary, never-before-seen deleted scenes, and more! Experience four times the resolution of full HD with the 4K Ultra HD Combo Pack, which includes Dolby Vision® HDR, bringing entertainment to life through ultra-vivid picture quality. When compared to a standard picture, Dolby Vision can deliver spectacular colors never before seen on a screen, highlights that are up to 40 times brighter, and blacks that are 10 times darker. Additionally, the 4K Ultra HD Combo Pack features Dolby Atmos® audio mixed specifically for the home, to place and move audio anywhere in the room, including overhead The Hellboy 4K Ultra HD Combo Pack, Blu-ray Combo Pack, and DVD will be available for the suggested retail price of $42.99, $39.99, and $29.95, respectively. 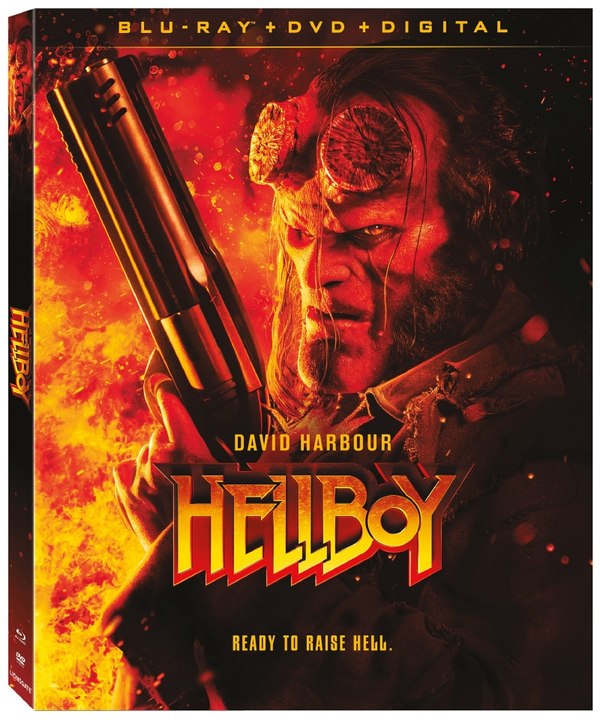 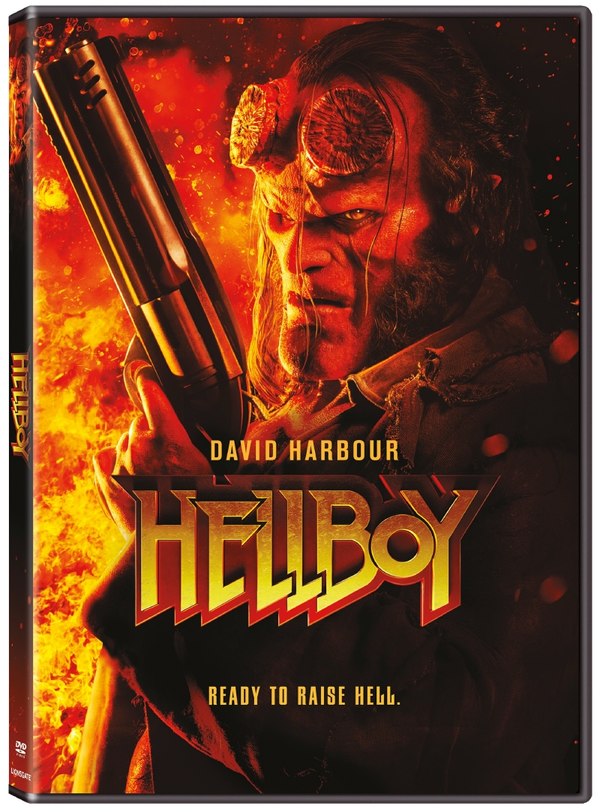 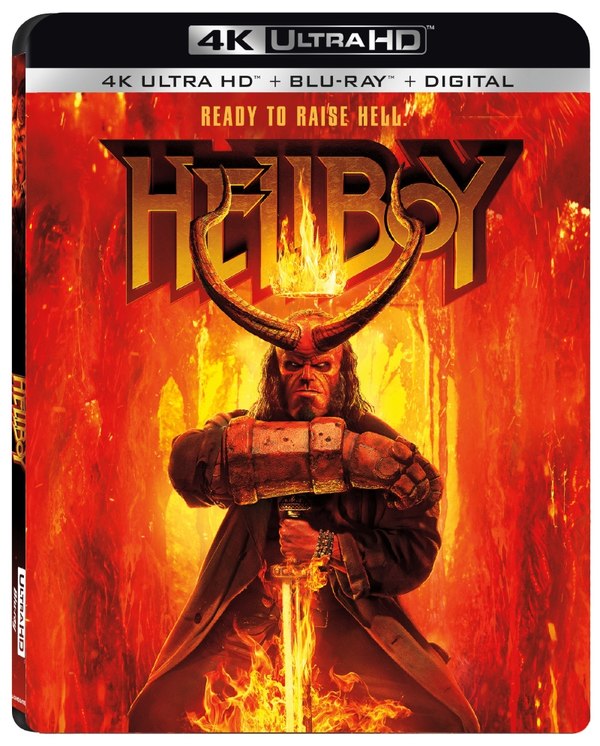