Entertainment
by Outsiders
July 01, 2019
Netflix is looking to sign a massive financial deal with Warner Bros. Television to adapt Neil Gaiman's Sandman into a live-action TV series. Sources are claiming this is the most expensive TV series that DC Entertainment has ever done.

Allan Heinberg is set to write and serve as showrunner on the straight-to-series drama. Gaiman, who created the ongoing monthly comic, will executive produce alongside David Goyer.

The Sandman comic series ran from 1989-1996 and spanned 75 issues. The book centers on Dream (also known as Morpheus), an ancient, powerful being who is the embodiment of dreaming and imagination. Dream is one of the Endless, a set of seven siblings that includes Delirium, Desire, Destruction, Despair, Destiny and Death. Gaiman’s comic-book series begins when Dream is mistakenly captured, escapes after 70 years and then must go about reclaiming his reign. 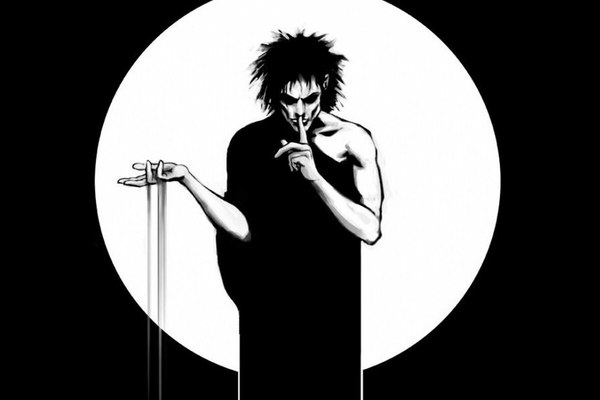 Knowing Dc its getting cancelled after the second episode.