STAR TREK: PICARD features Sir Patrick Stewart reprising his iconic role as Jean-Luc Picard, which he played for seven seasons on “Star Trek: The Next Generation.” The new series will follow this iconic character into the next chapter of his life.

STAR TREK: PICARD will air exclusively on CBS All Access in the United States and will be distributed concurrently internationally by CBS Studios International on Amazon Prime Video in more than 200 countries and territories and in Canada on Bell Media’s cable networks, Space and Z, and OTT service Crave. 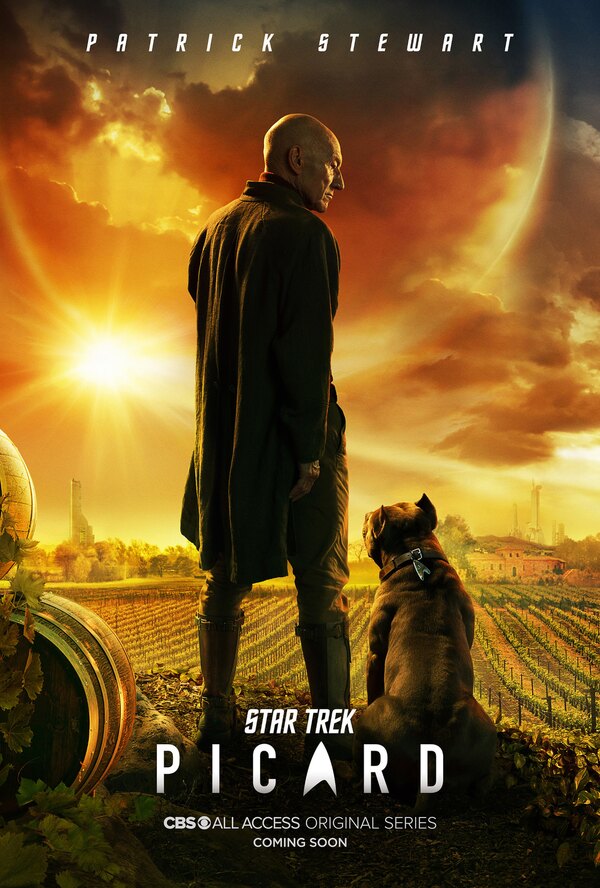 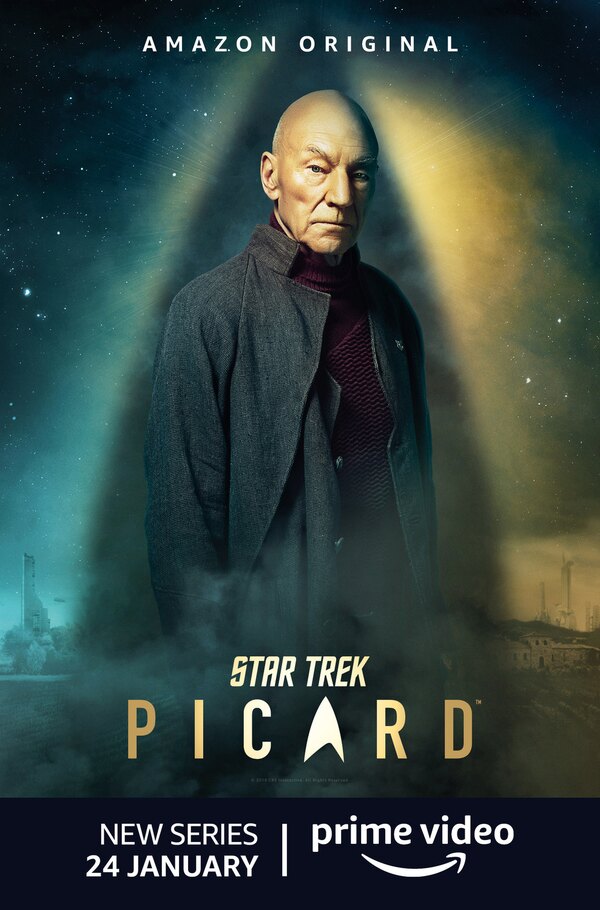 Callbacks are easy. I'm hoping for good writing and acting.