Super assassin John Wick (Keanu Reeves) has a $14 million price tag on his head after killing a member of the High Table, the shadowy international assassins’ guild. Now excommunicado, and with an army of the world’s most ruthless hit men and women on his trail, John must find a way to survive in this third chapter of the adrenaline-fueled action series.

Erik Davis from Fandago raved, “[it’s] hands down, one of the year’s best action movies.” Take home John Wick: Chapter 3 – Parabellum and immerse yourself in the thrilling world with exclusive special features, including all-new featurettes that explore the mythology and over-the-top action of the John Wick expanded universe. Dive into the hidden world of Killer Ballerinas, Shinobi, and the Bowery King, learn the intense planning that went into the film’s incredible horse chase sequence and “dog-fu” fight sequences, and even get an editing master class with director Chad Stahelski and editor Evan Schiff! Experience four times the resolution of full HD with the 4K Ultra HD Combo Pack, which includes Dolby Vision, bringing entertainment to life through ultra-vivid picture quality. When compared to a standard picture, Dolby Vision can deliver spectacular colors never before seen on a screen, highlights that are up to 40 times brighter, and blacks that are 10 times darker. Additionally, the 4K Ultra HD Combo Pack features Dolby Atmos, which will transport viewers from an ordinary moment into an extraordinary experience with moving audio that flows all around them. Fans will feel like they’re inside the action as the sounds of people, places, things, and music come alive with breathtaking realism and move throughout the space. 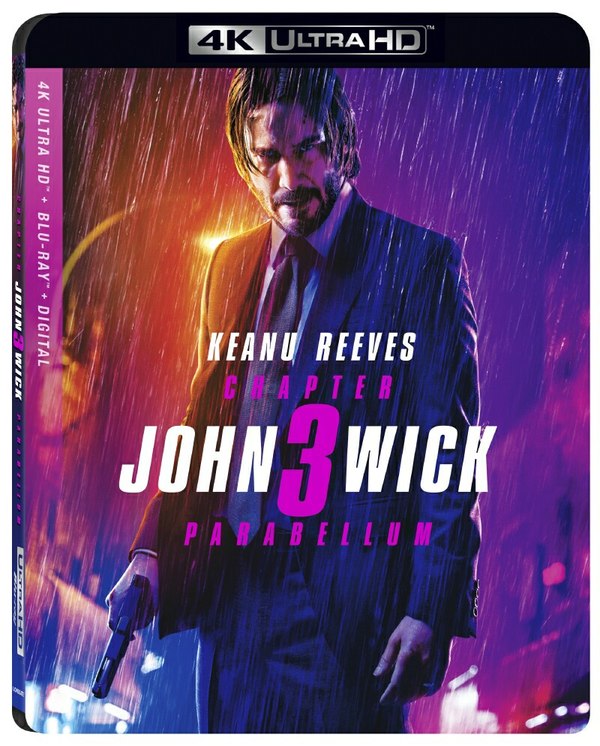 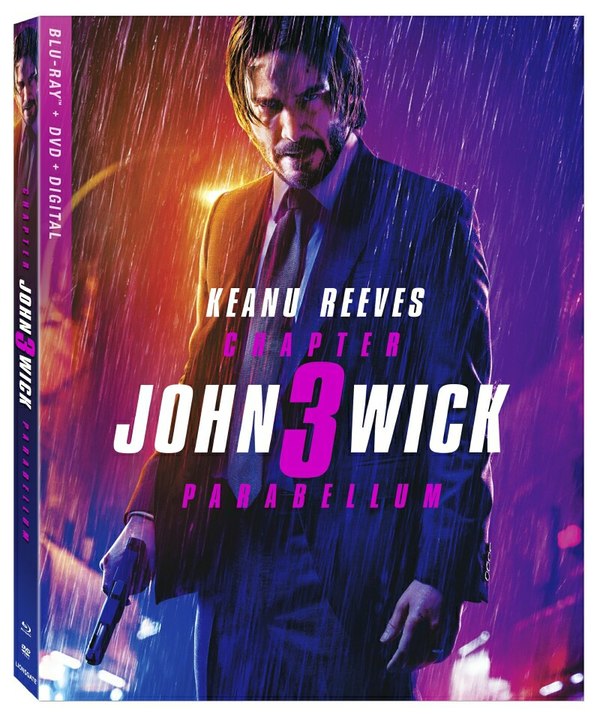 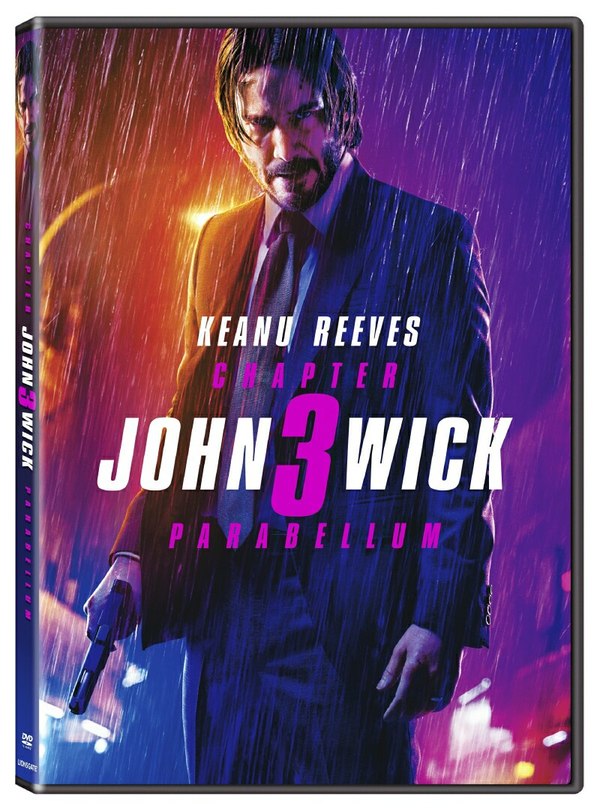 Honestly one of the best movie trilogies recently.