Entertainment
by Outsiders
August 04, 2019
The CW has unveiled the broadcast schedule and new featured appearances for this season's epic crossover event, CRISIS ON INFINITE EARTHS, based on the seminal DC comic book series, it was announced today by Mark Pedowitz, President, The CW Network, during The Television Critics Association's Summer Press Tour at The Beverly Hilton in Beverly Hills, CA.

Additionally, characters from BLACK LIGHTNING will be featured for the first time ever in this year's epic CRISIS OF INFINITE EARTHS crossover. Plus, the legendary voice actor Kevin Conroy ("Batman: The Animated Series") will be making a special guest appearance as Bruce Wayne from the future. Conroy supplied the voice of Bruce Wayne/Batman in such iconic series and features as "Batman: The Animated Series," "Batman Beyond," "Justice League: The Flashpoint Paradox" and "Batman: The Killing Joke," to name a few.
Image 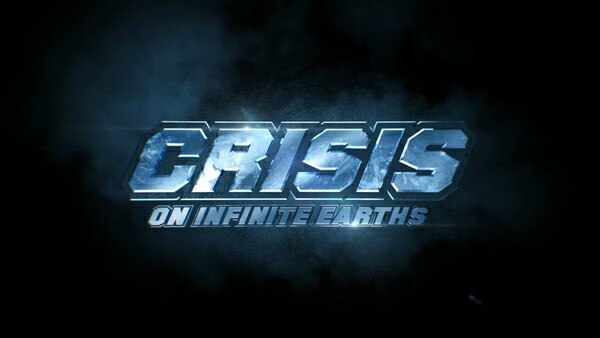 They are really hyping up this crossover, too bad I'm no longer watching these shows although I might drop in to see this just to see Brandon Routh as Supes again, I'm one of the few people on Earth that liked his Superman.

Crisis has so much potential. I hope its good.

If nothing else, it's a heck of an achievement to bring together actors from so many previous DC-based tv series. If they could get someone from Lois & Clark and the old Shazam series, I think you'd have pretty much everything outside of the DC Universe and Gotham shows represented. I don't think there's anyone left from the George Reeves Adventures of Superman, sadly...

I want to see what they do with the Kingdom Come Superman Brandon Routh is playing. I thought maybe Tom Welling is older and he would fit the role and look better. But they didn't call to ask my opinion and its probably too late now.

I really don't want to have to watch this.