The new CW series Batwoman isn't set to premiere until Sunday, October 6th but a handful of preview images from the pilot and the gallery images of the cast have been released. The cast includes Ruby Rose as Kate Kane/Batwoman, Dougray Scott as Jacob Kane, Rachel Skarsten as Alice, Meagan Tandy as Sophie Moore, Nicole Kang as Mary Hamilton, Camrus Johnson as Luke Fox and Elizabeth Anweis as Catherine Hamilton-Kane.

Kate Kane (Ruby Rose) never planned to be Gotham’s new vigilante. Three years after Batman mysteriously disappeared, Gotham is a city in despair. Without the Caped Crusader, the Gotham City Police Department was overrun and outgunned by criminal gangs. Enter Jacob Kane (Dougray Scott) and his military-grade Crows Private Security, which now protects the city with omnipresent firepower and militia. Years before, Jacob’s first wife and daughter were killed in the crossfire of Gotham crime. He sent his only surviving daughter, Kate Kane, away from Gotham for her safety. After a dishonorable discharge from military school and years of brutal survival training, Kate returns home when the Alice in Wonderland gang targets her father and his security firm, by kidnapping his best Crow officer Sophie Moore (Meagan Tandy). Although remarried to wealthy socialite Catherine Hamilton-Kane (Elizabeth Anweis), who bankrolls the Crows, Jacob is still struggling with the family he lost, while keeping Kate –– the daughter he still has –– at a distance. But Kate is a woman who’s done asking for permission. In order to help her family and her city, she’ll have to become the one thing her father loathes –– a dark knight vigilante.

With the help of her compassionate stepsister, Mary (Nicole Kang), and the crafty Luke Fox (Camrus Johnson), the son of Wayne Enterprises’ tech guru Lucius Fox, Kate Kane continues the legacy of her missing cousin, Bruce Wayne, as Batwoman. Still holding a flame for her ex-girlfriend, Sophie, Kate uses everything in her power to combat the dark machinations of the psychotic Alice (Rachel Skarsten), who’s always somewhere slipping between sane and insane. Armed with a passion for social justice and a flair for speaking her mind, Kate soars through the shadowed streets of Gotham as Batwoman. But don’t call her a hero yet. In a city desperate for a savior, she must first overcome her own demons before embracing the call to be Gotham’s symbol of hope. 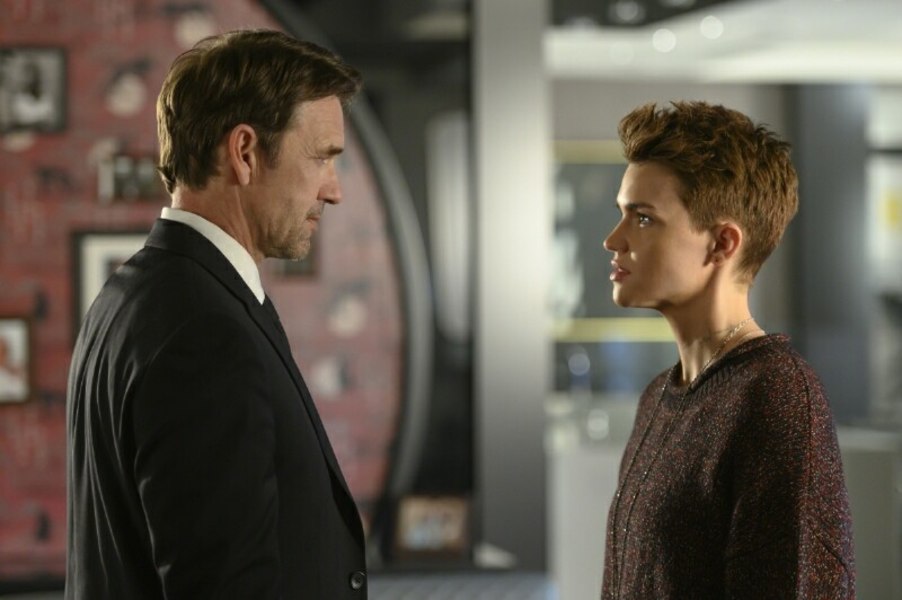 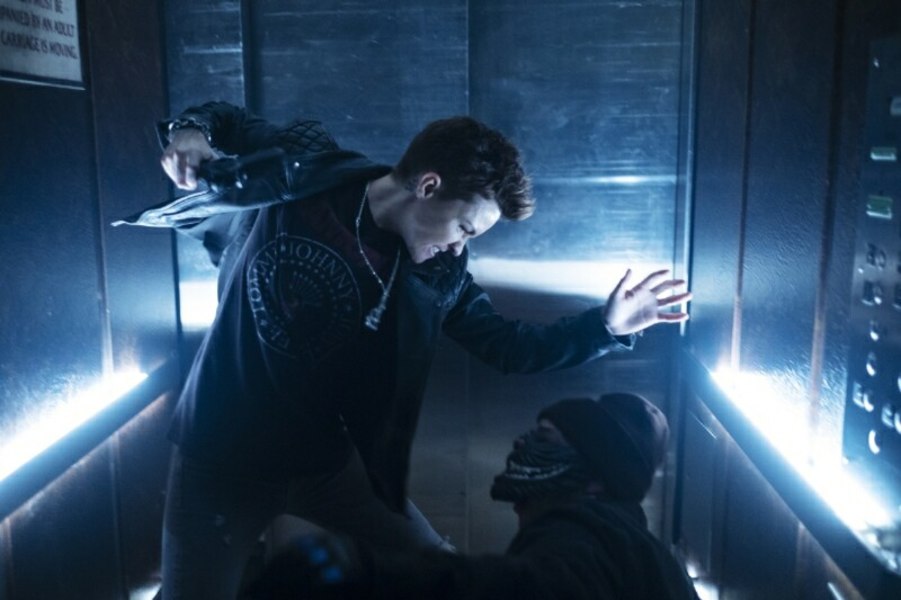 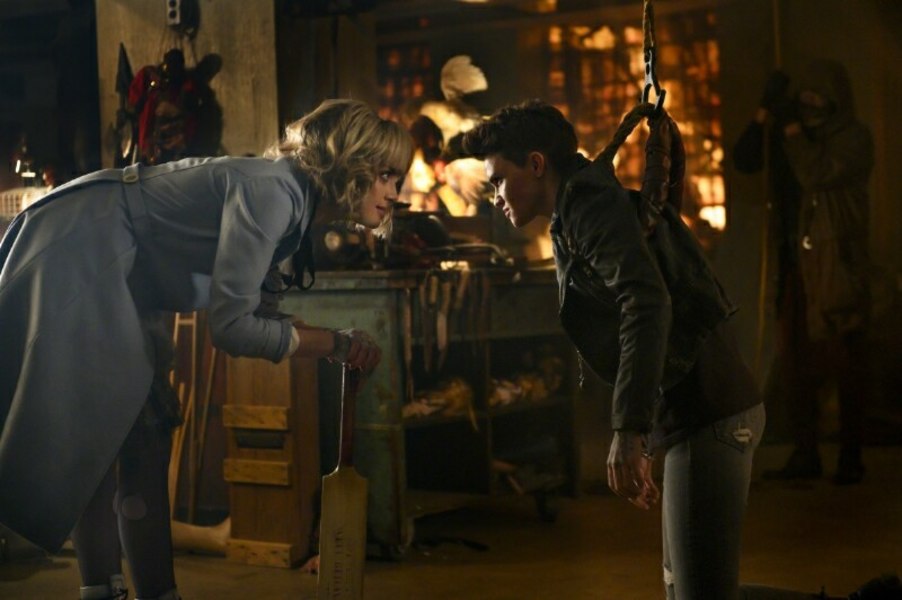 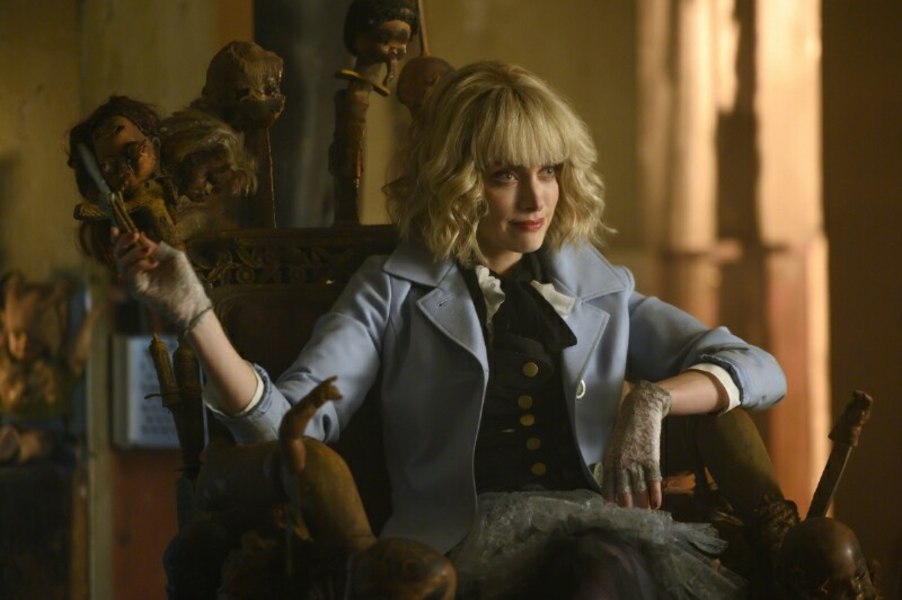 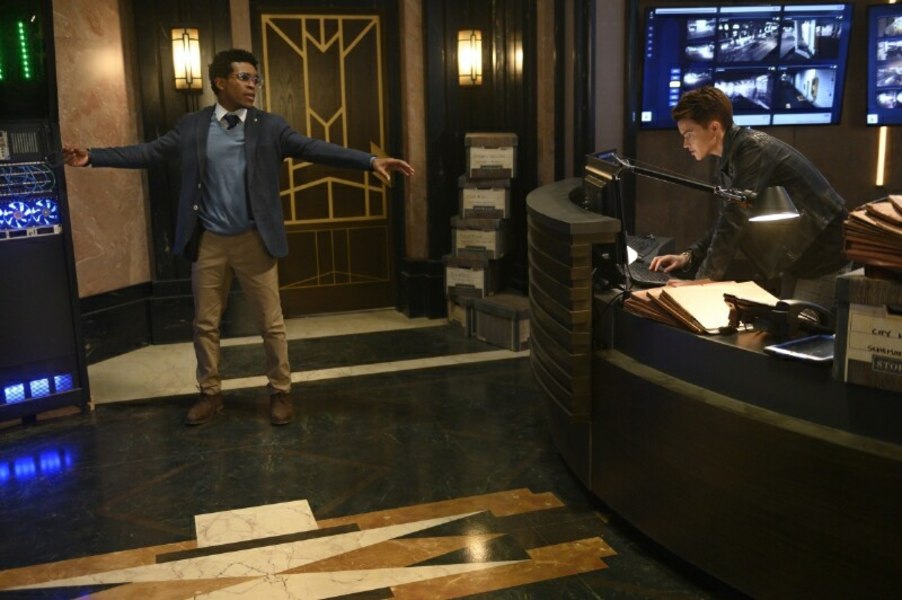 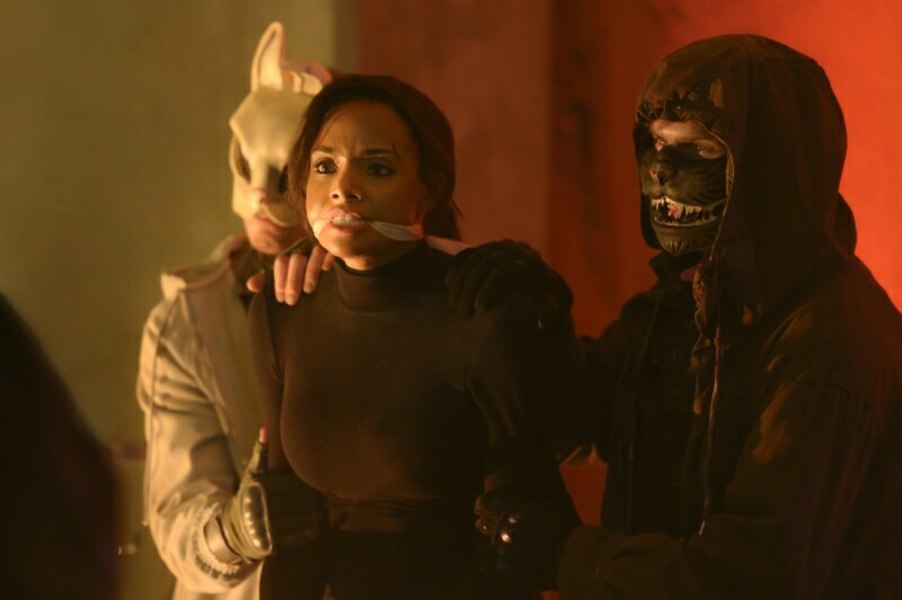 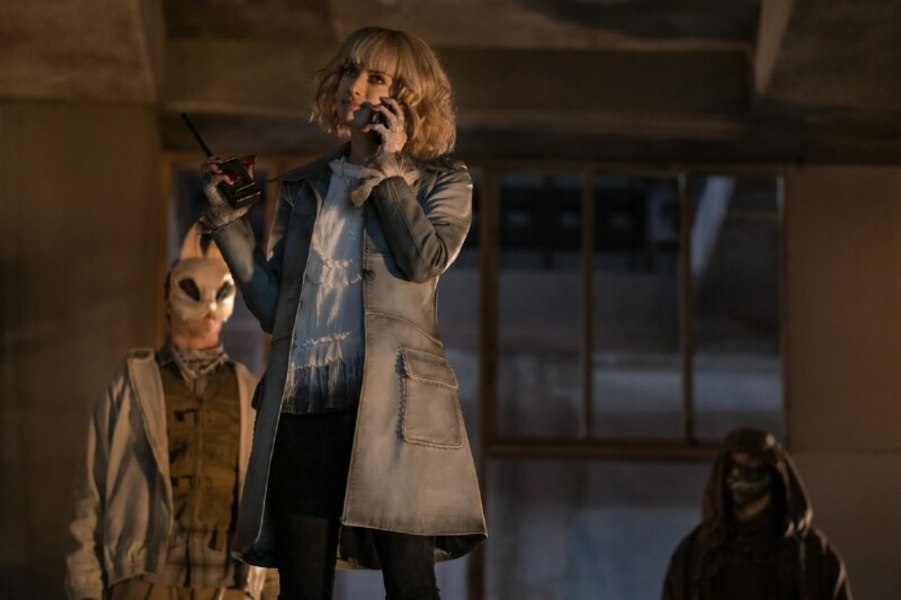 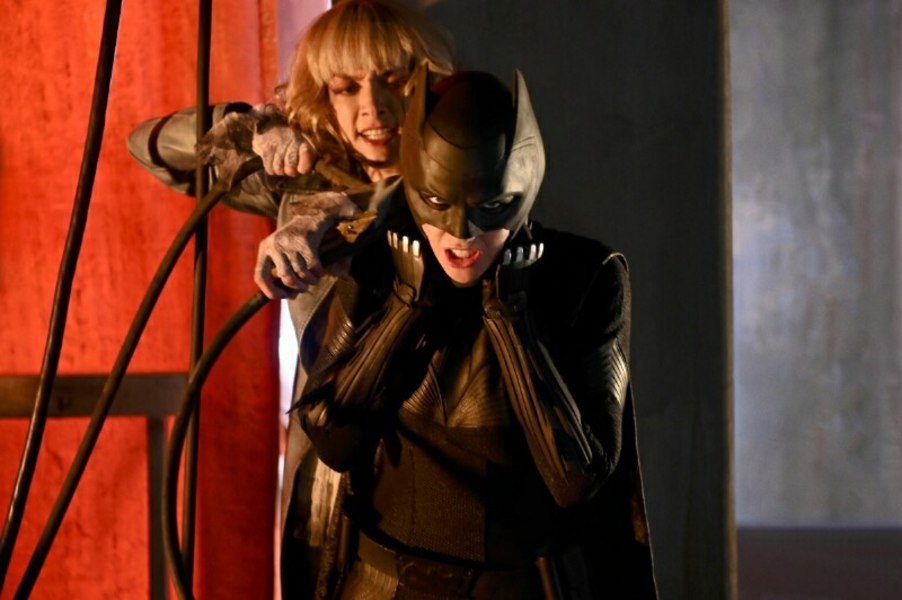 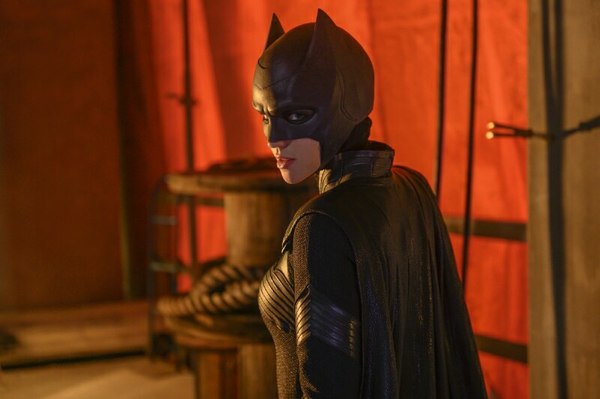 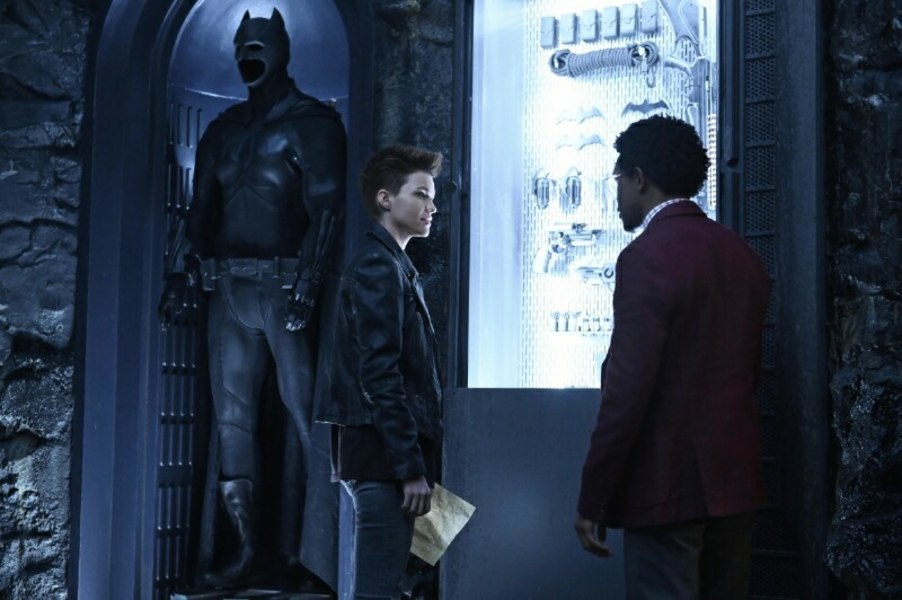 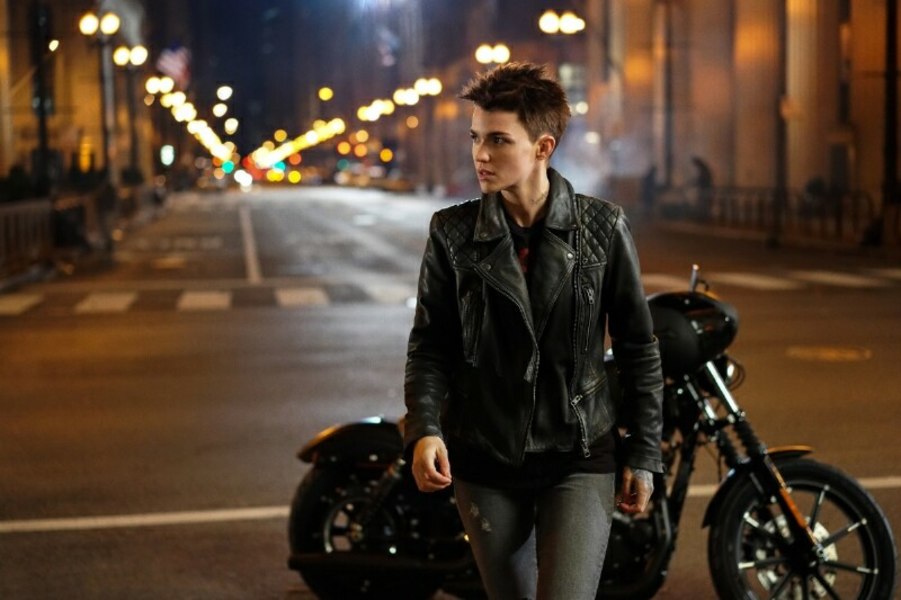 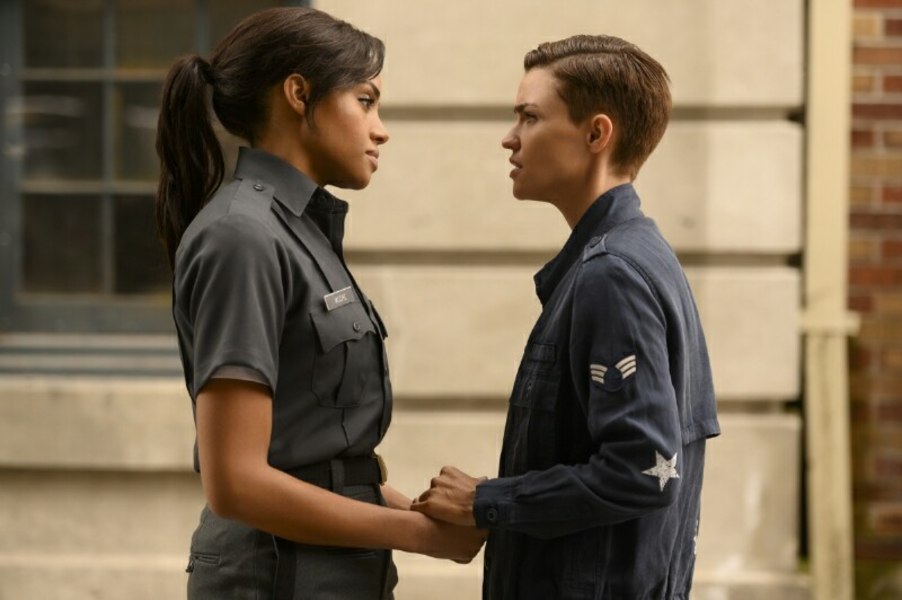 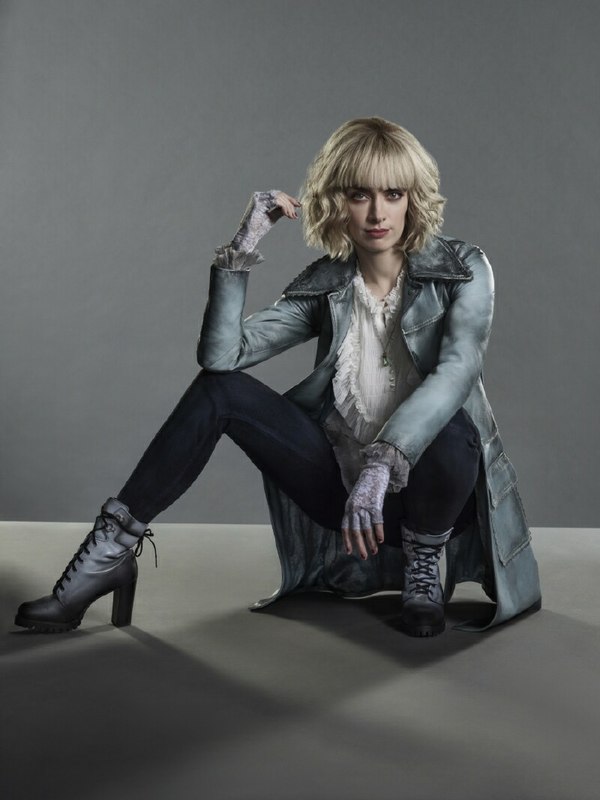 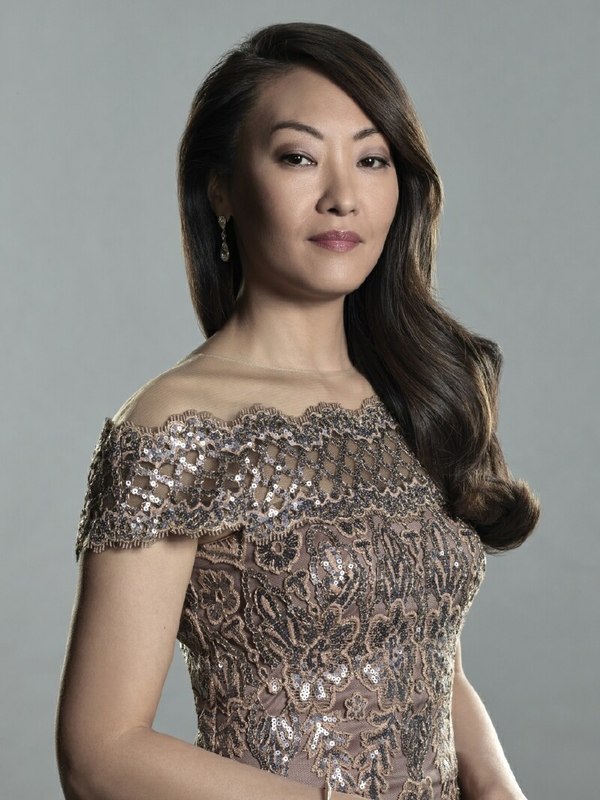 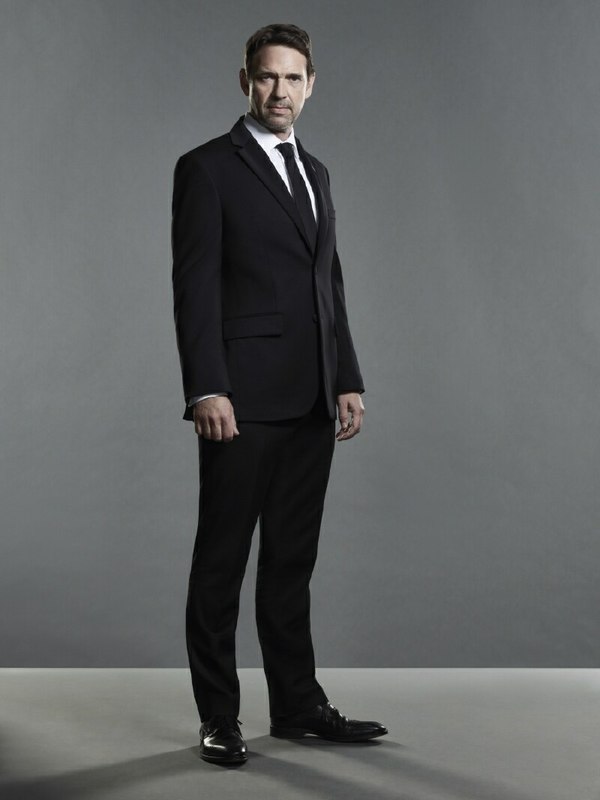 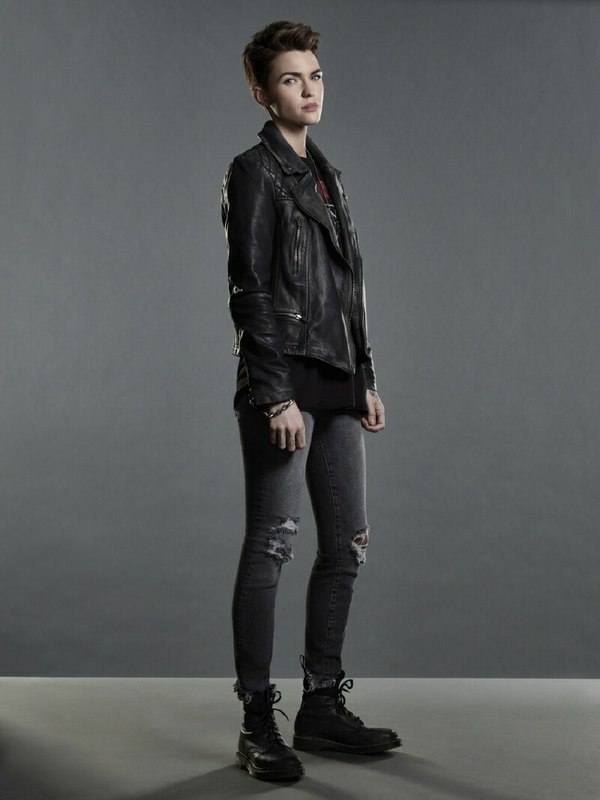 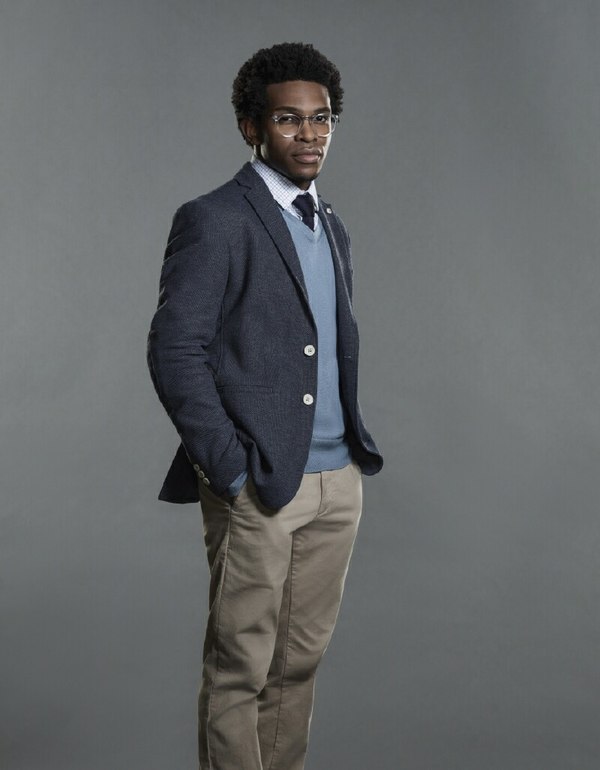 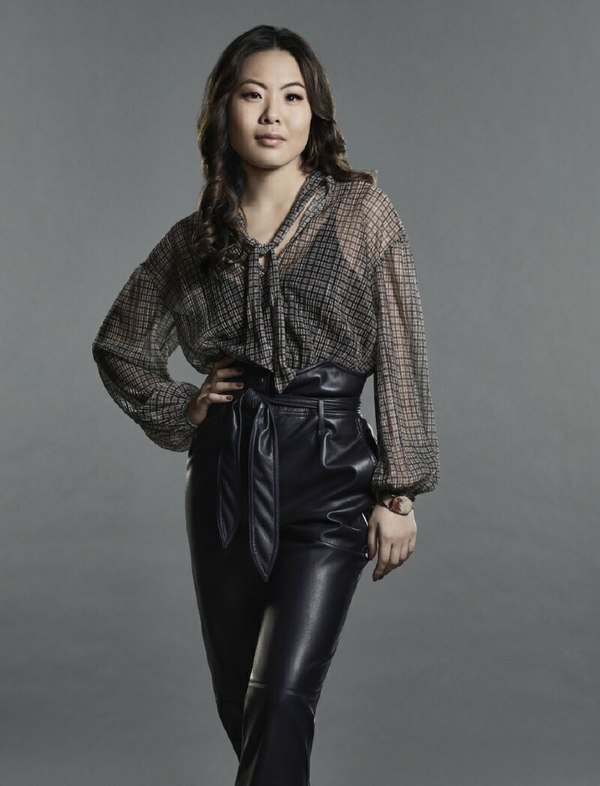 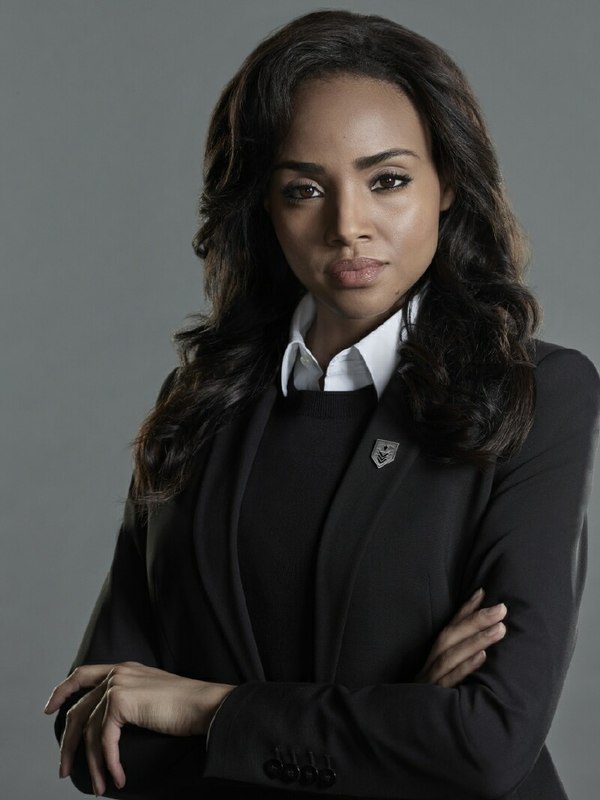 I know next to nothing about the character, don't care for the actress and nothing they have said so far is grabbing my interest but I'm sure this show will do good; in my experience a show has to truly suck not to get a second season in the CW.

There was a time news of a new comic based TV series would put me over the moon. I was all over this stuff. But now, there's no story to them. They're al about politics and pontificating. Some goober or another turning what should be a great show into a half-@$$ed soap box.

Just from what little I've seen and heard, Berlanti and company have ramped that up to the Nth degree with this one.

This show seems ridiculous so far. Still going to watch though.

Scottish dad, Australian daughter, and they're both supposed to be American. Kewl.