Entertainment
by Outsiders
August 05, 2019
In her headfirst attempt to rescue Cassidy Tulip may have bitten off more than she can chew, and she must reckon with the most terrifying thing she can imagine: psychiatric care. As his hopes of escape fade, Cassidy reflects on decisions he made one hundred years ago. Meanwhile, the Saint of Killers is closing in on Jesse.

As the series inches closer to the finale, God's endgame for the universe begins to click into place. Trapped between heavenly prophecies, hellish prisons, and all-out nuclear war, Jesse, Tulip, and Cassidy make their bloody way to the Most High. Whether they can reach God in time - or whether all this carnage is part of His divine plan - will soon be revealed as "Preacher" barrels towards the end of the world. 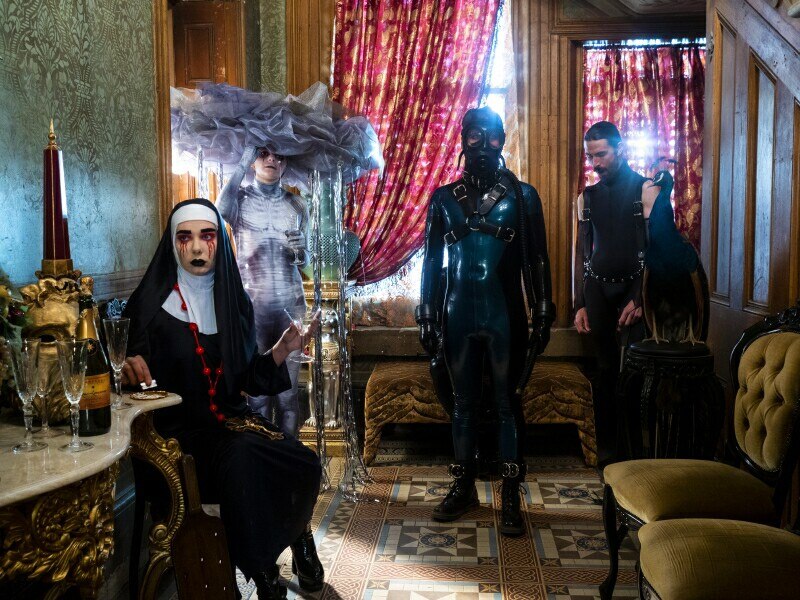 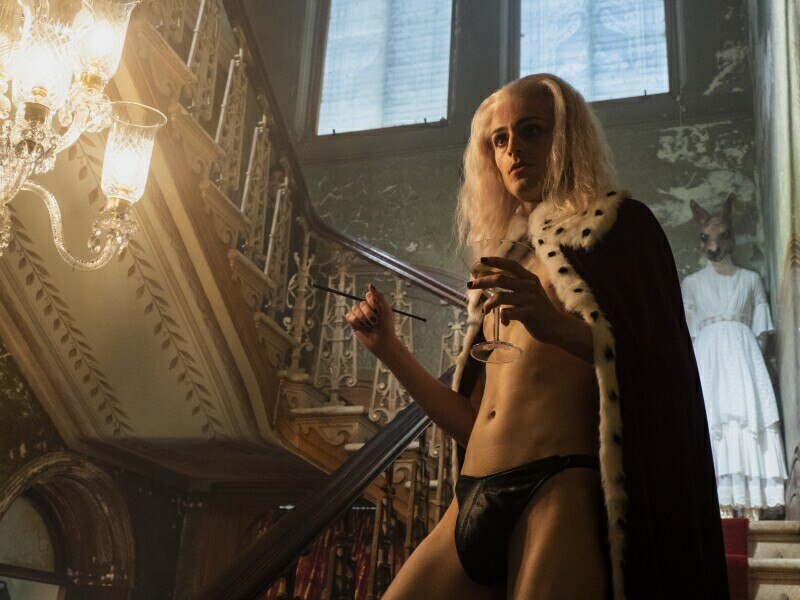 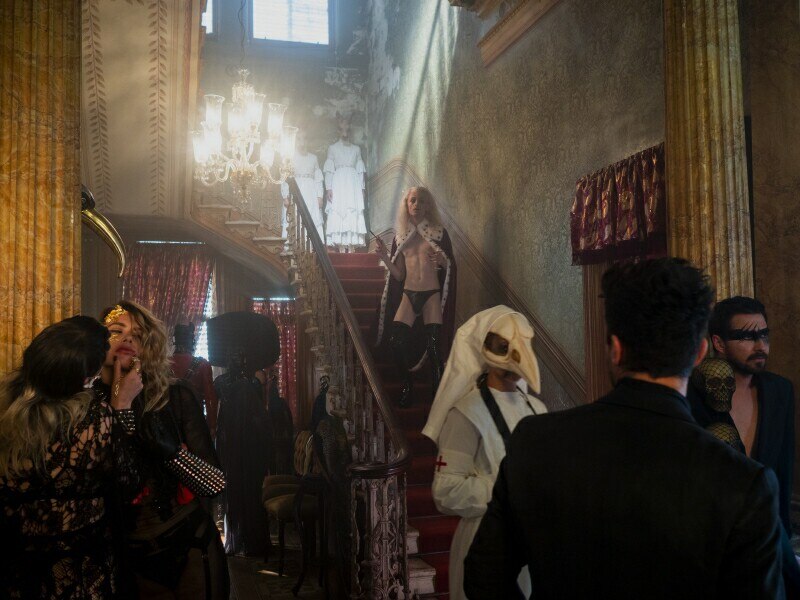 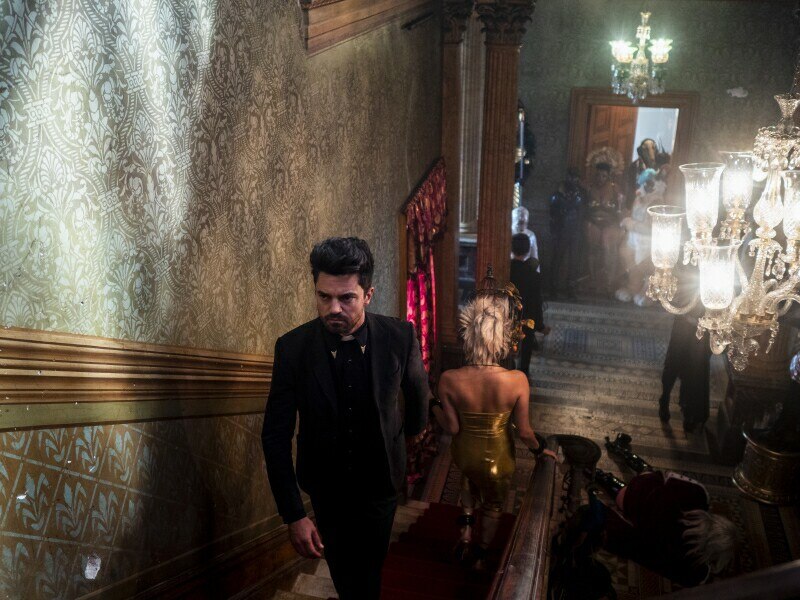 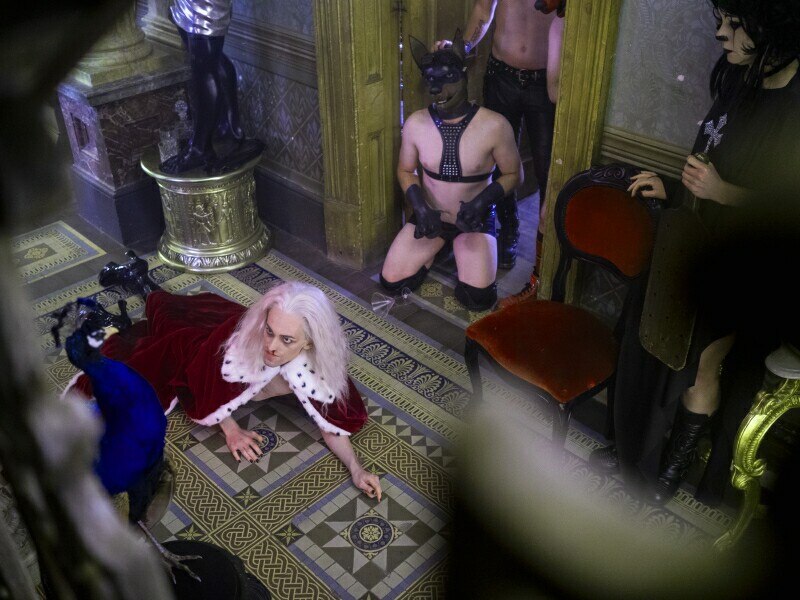 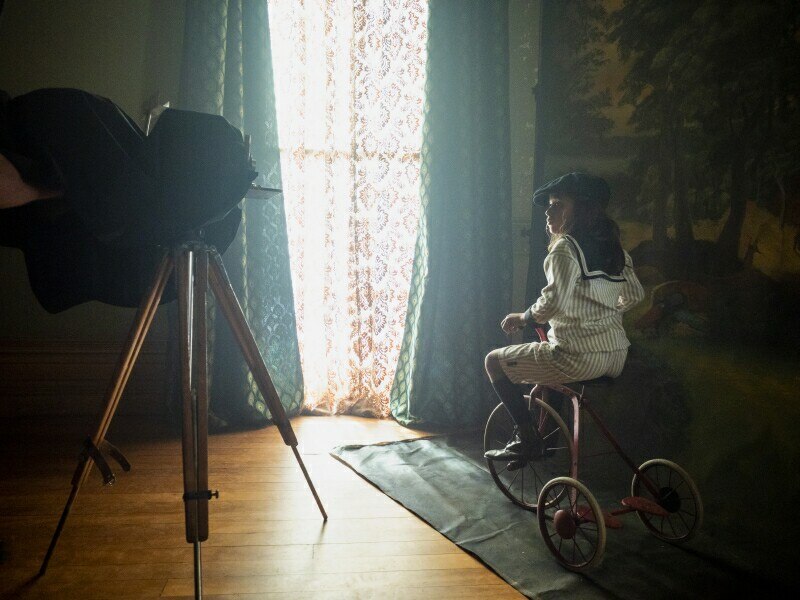 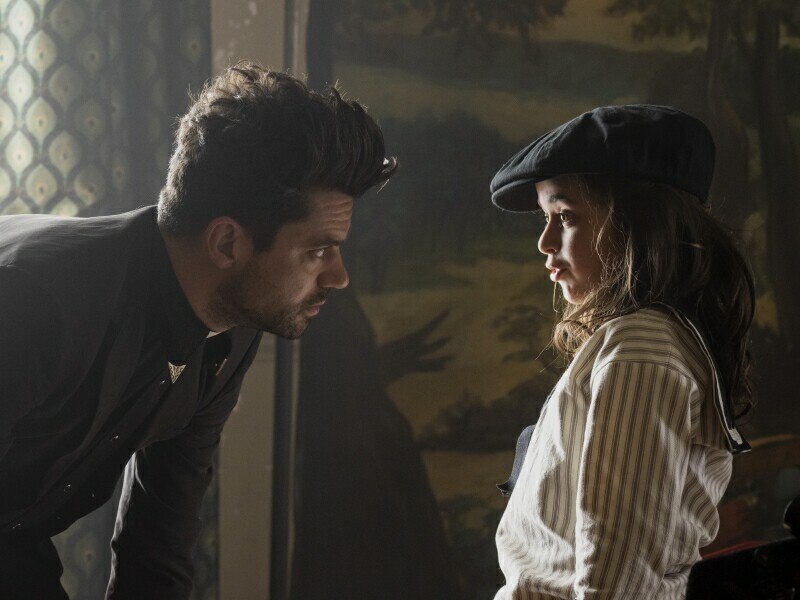 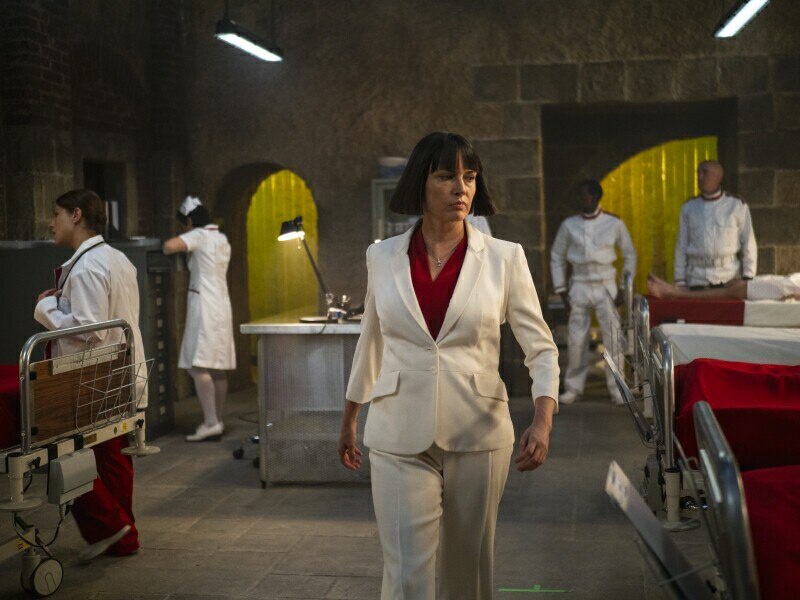 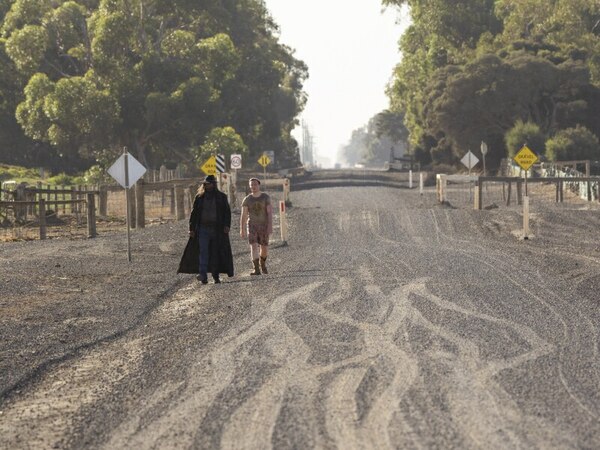 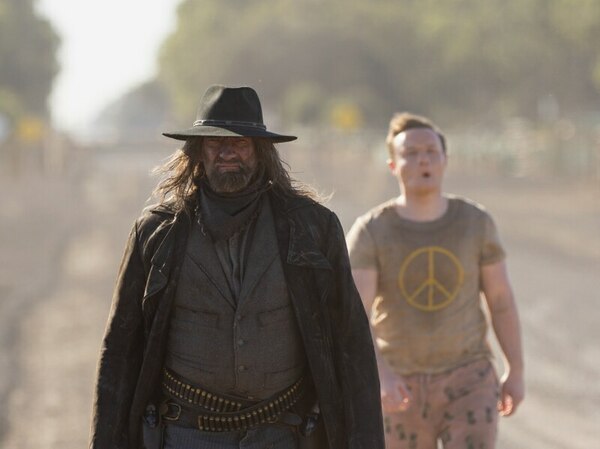 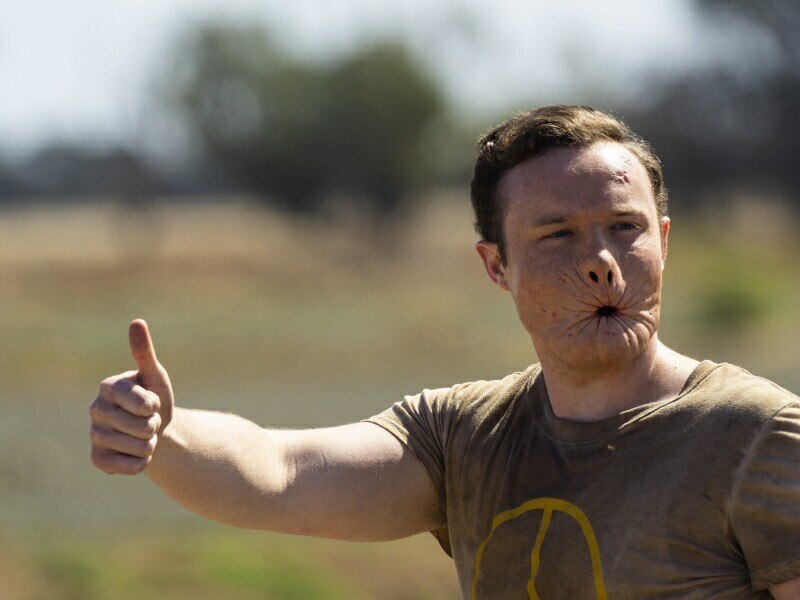 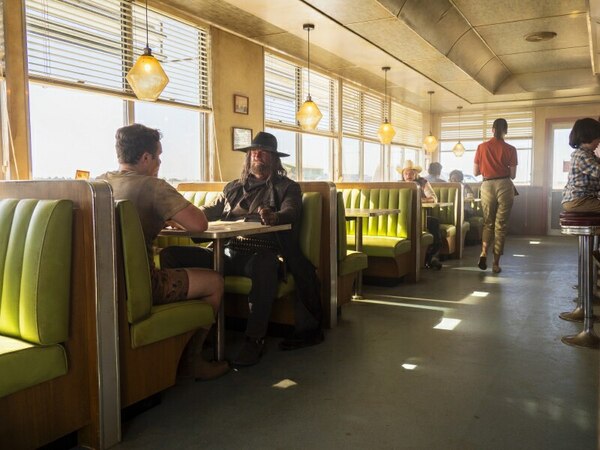 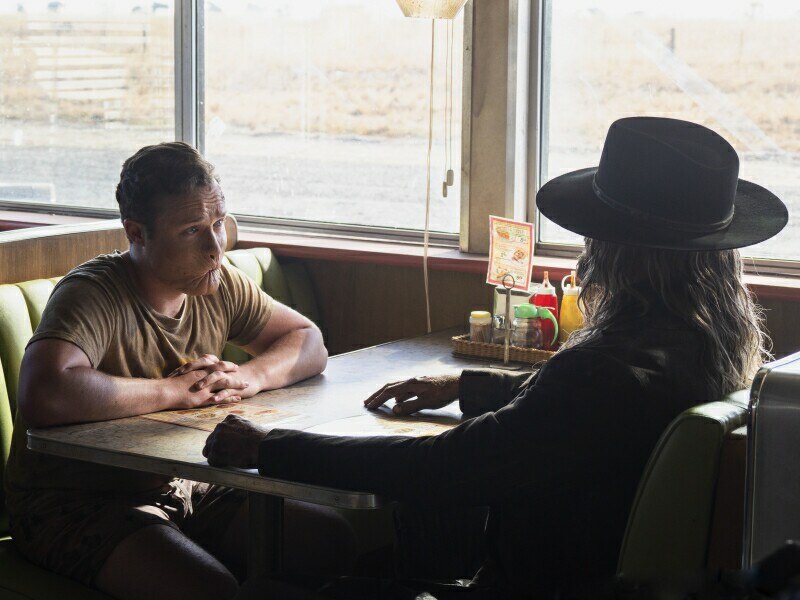 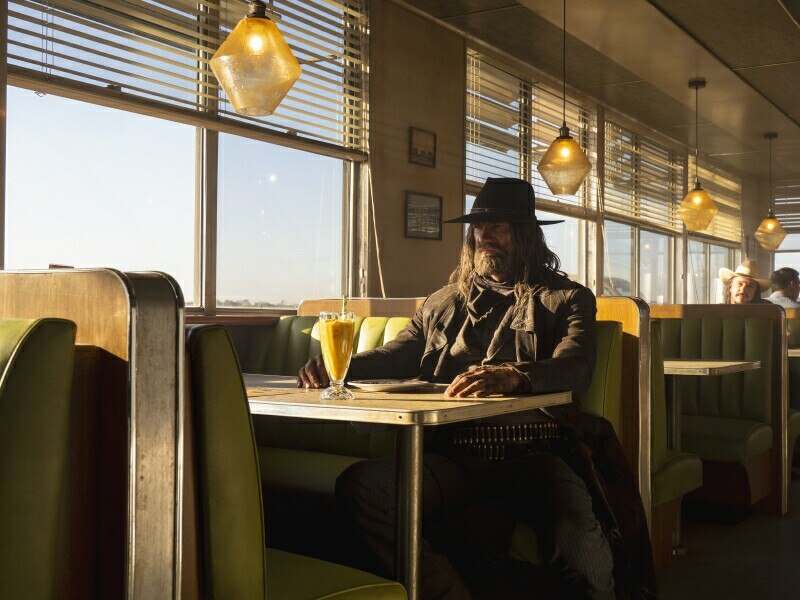 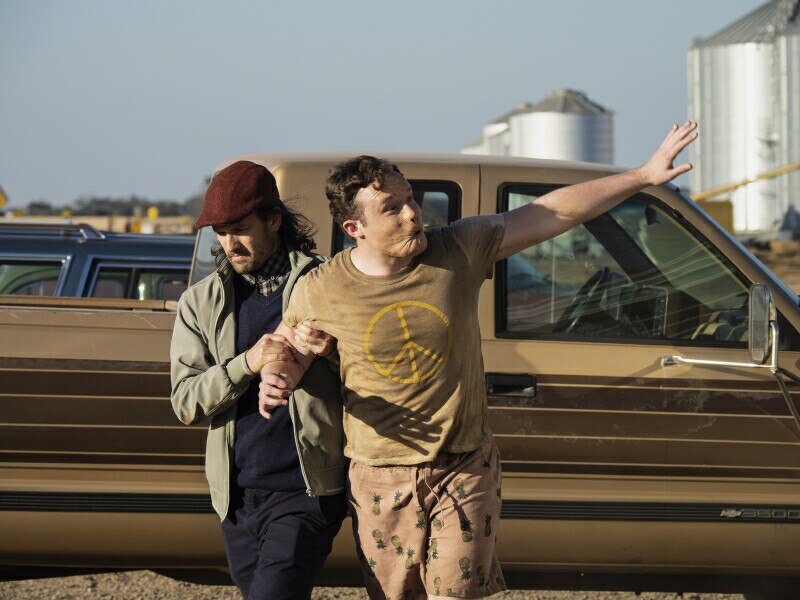 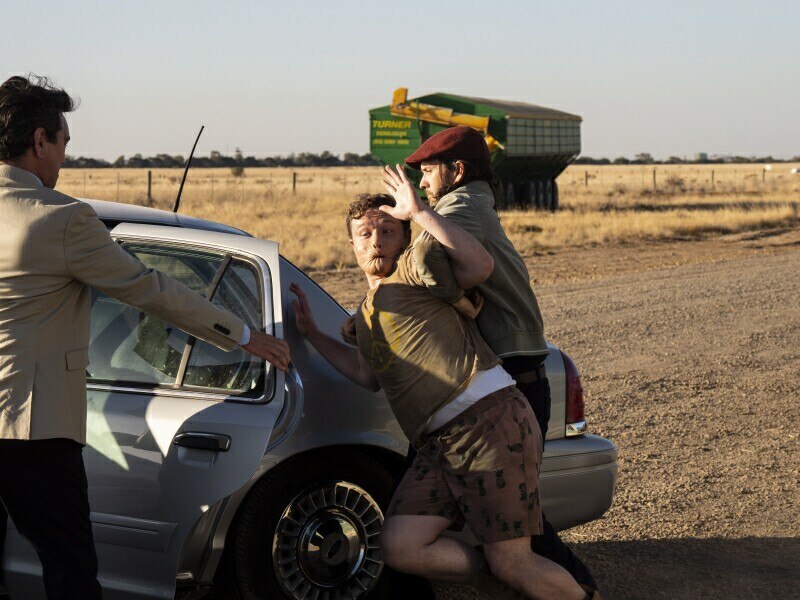 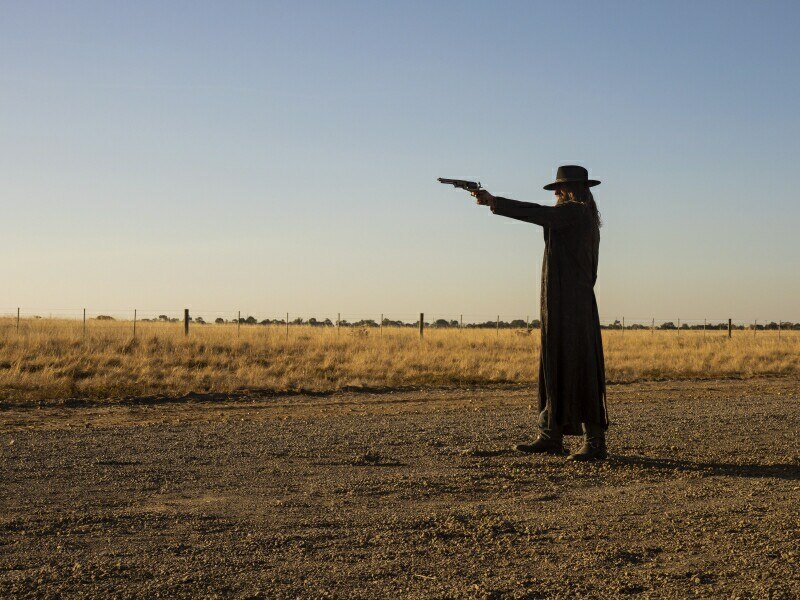 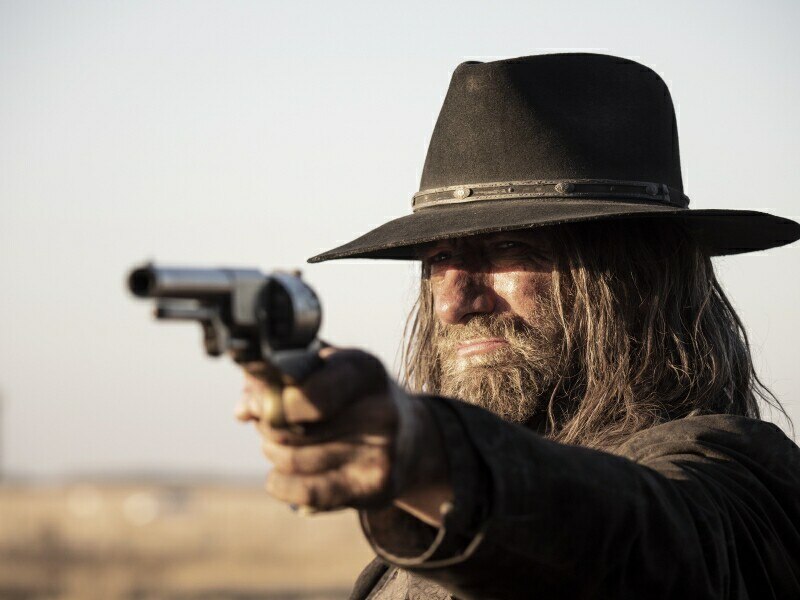 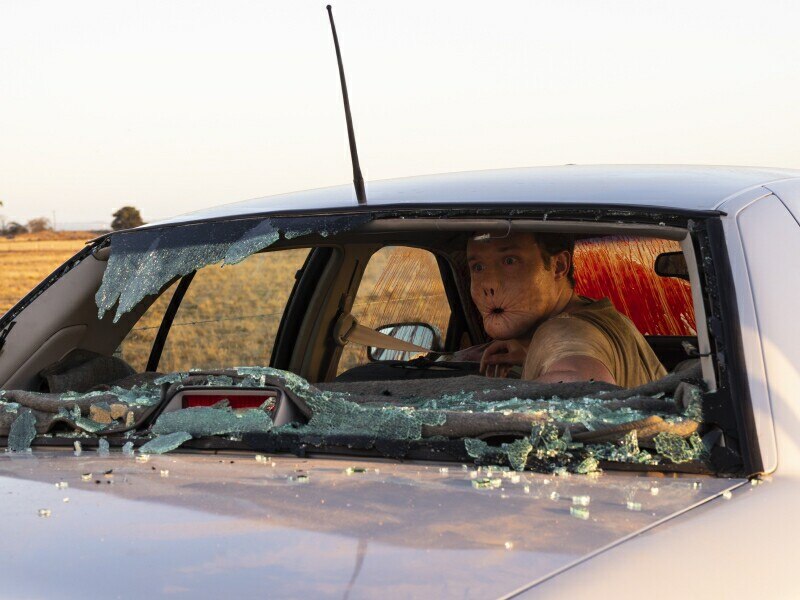 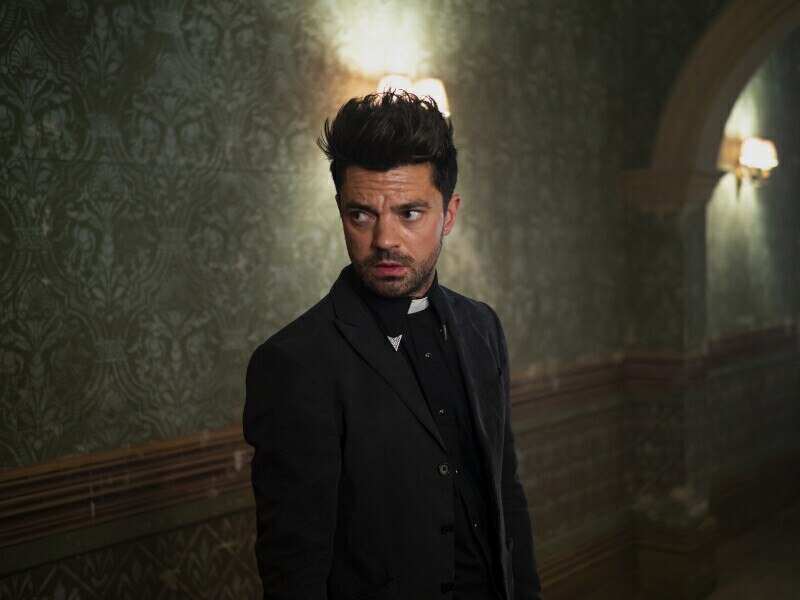 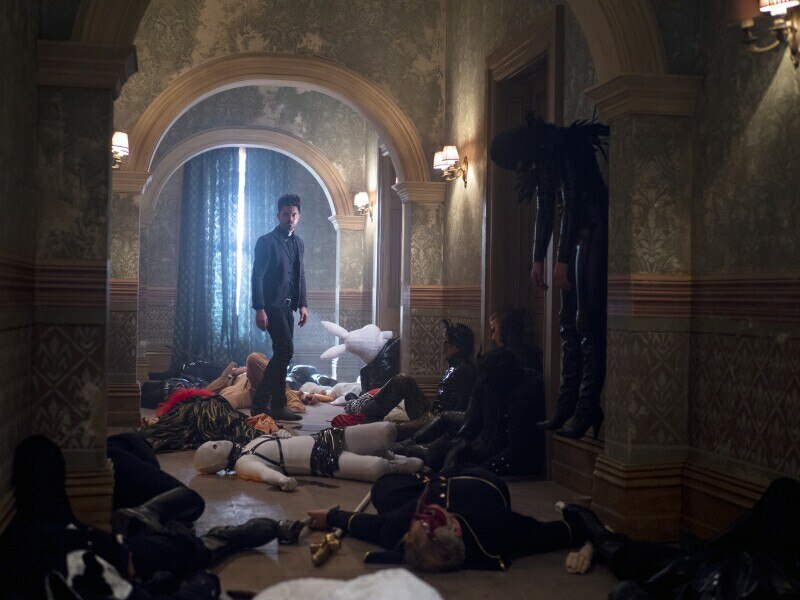 Jesse still has two eyes, and I don't like it.