Entertainment
by Outsiders
August 14, 2019
Experience an all-new adventure with DC’s most powerful heroine – filled with intrigue, mythology and relentless battles on shores near and far – in Wonder Woman: Bloodlines, the next entry in the popular series of DC Universe Movies. Produced by Warner Bros. Animation and DC, the feature-length animated film arrives – accompanied by the DC Showcase animated short Death, inspired by Neil Gaiman’s “The Sandman” – from Warner Bros. Home Entertainment on Digital starting October 5, 2019, and on 4K Ultra HD Combo Pack, and Blu-ray Combo Pack on October 22, 2019.

In Wonder Woman: Bloodlines, Amazon princess Diana of Themyscira chooses to save fighter pilot Steve Trevor and return him to his home in America – setting in motion one of Wonder Woman’s most captivating chapters. Fulfilling the role of both ambassador as well as protector, Diana soon earns the name Wonder Woman from the gracious people of Earth. Equally strong in body, heart and will, she makes it her mission to help a troubled young girl enlisted by a deadly organization known as Villainy, Inc., whose criminal members have their sights set on invading Themyscira, Diana’s paradise home. Prepare for a thrilling quest packed with brutal battles, mysterious mythology and endless wonder!

DC Showcase: Death (Animated Short) – Inspired by Neil Gaiman’s “The Sandman,” Death is produced & directed by Sam Liu (Justice League vs. The Fatal Five) and written by J.M. DeMatteis (Batman: Bad Blood). In the story, Vincent, an artist with unresolved inner demons, meets a mysterious girl who helps him come to terms with his creative legacy … and eventual death. Leonard Nam (Westworld) provides the voice of Vincent, and Jamie Chung (The Gifted, Big Hero 6) is the voice of Death. The voice cast includes Darin De Paul, Keith Szarabajka and Kari Wahlgren.

The Cheetah: Ferocious Archenemy (New Featurette) – Ferocious. Clever. Deadly. It’s the thrill of the hunt and the prey is Wonder Woman. This is the story of The Cheetah, Diana’s greatest enemy. 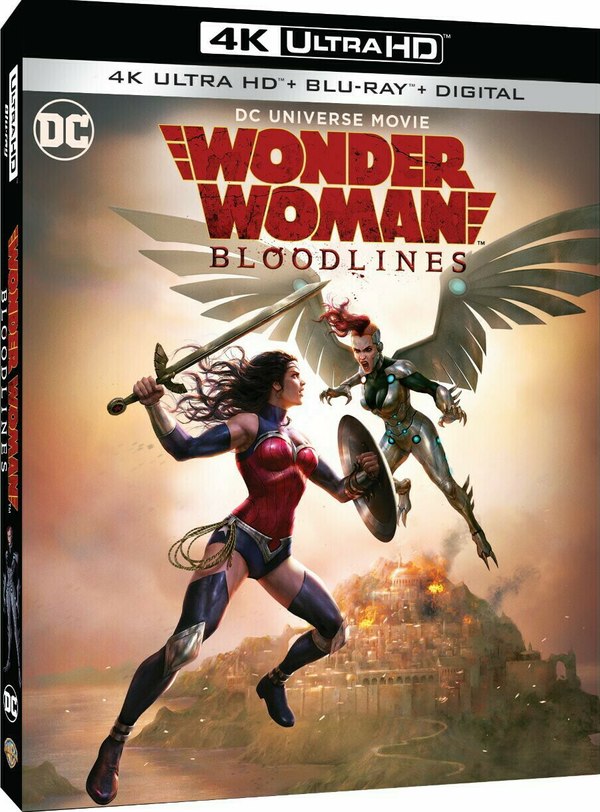 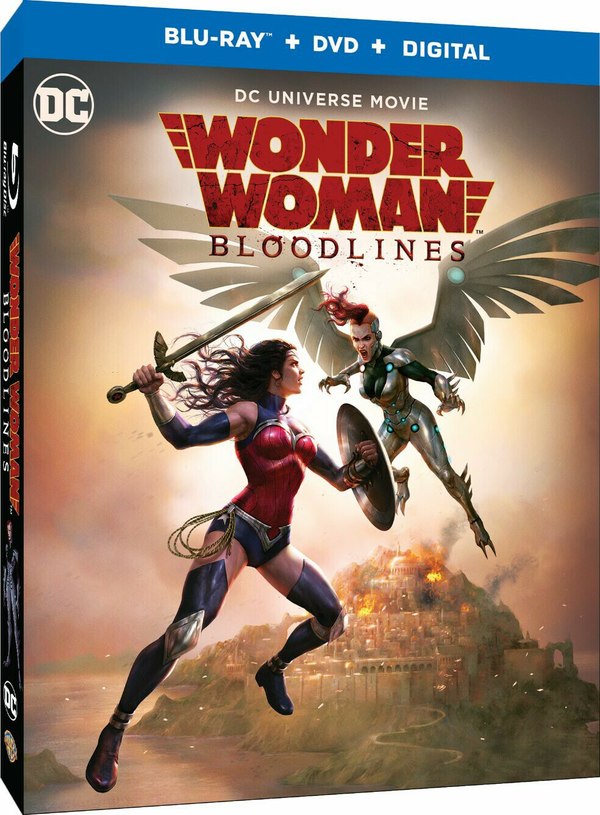 The animated Wonder Woman movie is one of the best they have ever done, rehashing that story seems pointless but oh well.

Seeing as this is the same story we see time and time again... what is the point of this movie? Other than to make more money off this dead horse.

Make money, play it safe, definitely don't do anything new or adapt anything interesting like "Twelve Labors" or "Blood."

Seeing as this is the same story we see time and time again... what is the point of this movie? Other than to make more money off this dead horse.

Kinda sucks that Wonder Woman keeps getting the shaft like this.

I wish we got more comic adaptations.