UPDATE: A FAREWELL TO FRED ANDREWS -- As the residence of Riverdale prepare for its upcoming Independence Day parade, Archie (KJ Apa) receives a phone call that will change the rest of his life forever.

The CW released some images from the fourth season premiere of Riverdale, titled "Chapter Fifty-Eight: In Memoriam."

The "stand-alone episode" will offer a memorial to the Fred Andrews character as played by Luke Perry. The actor sadly passed away earlier this year, and his former 90210 co-star Shannen Doherty is expected to be a part of the season premiere.

Season 4 of Riverdale premieres on October 9th.
Image 1 of 6 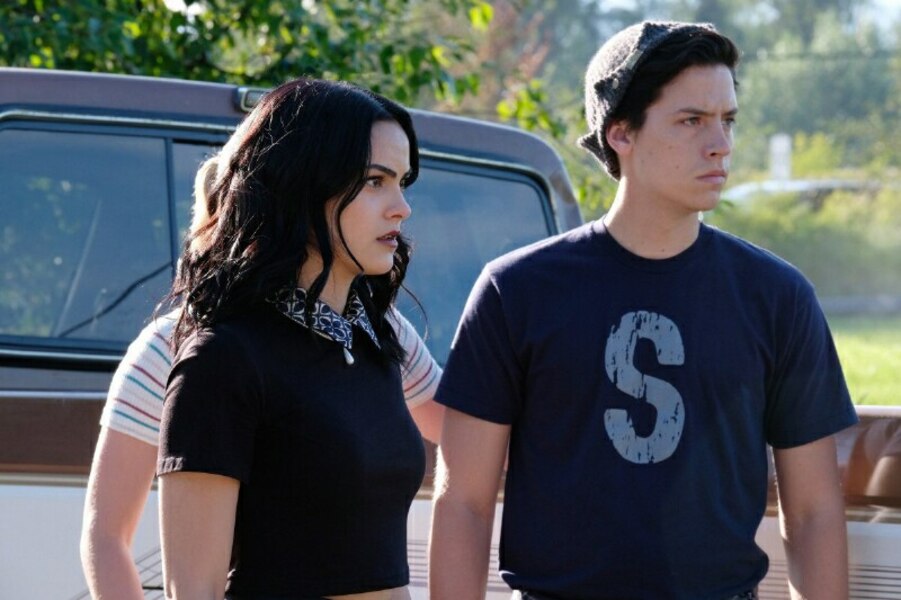 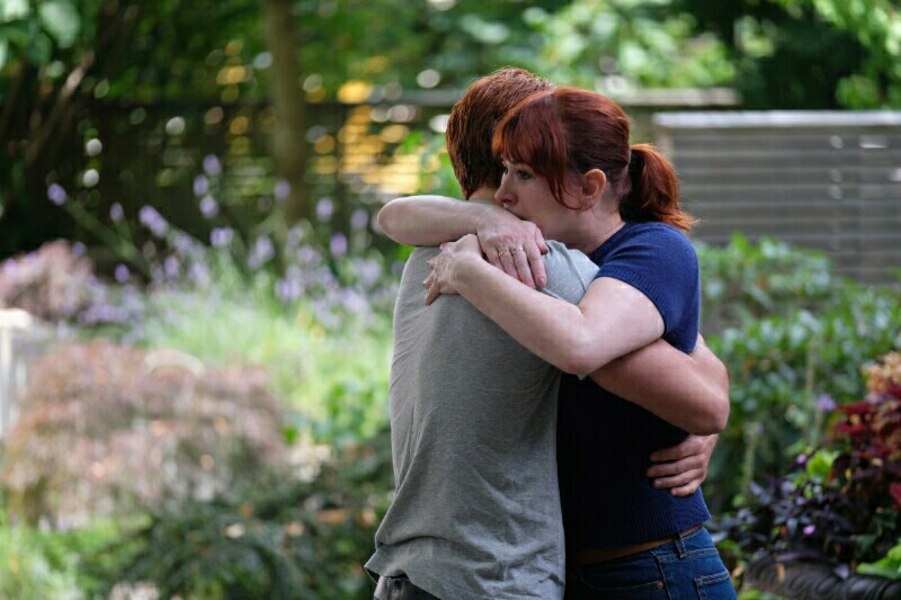 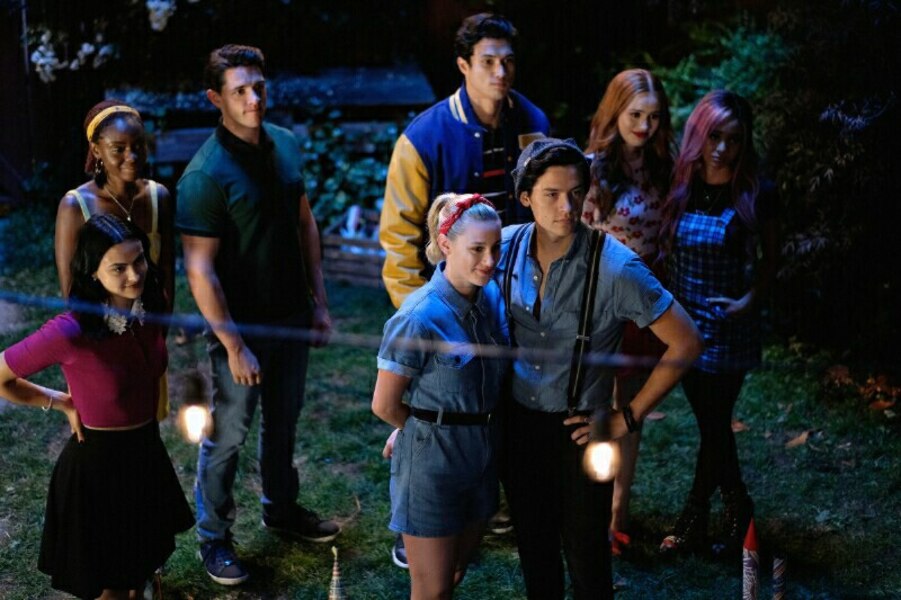 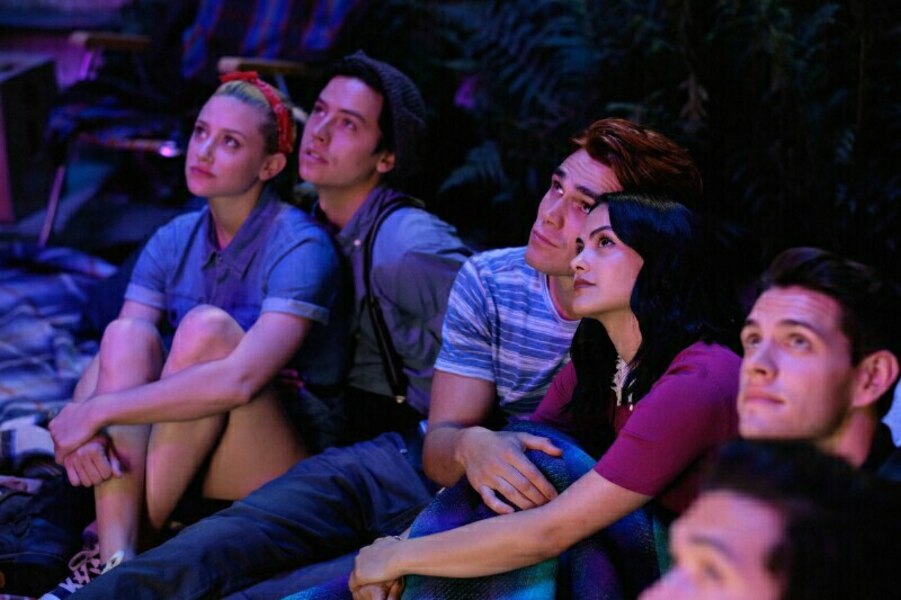 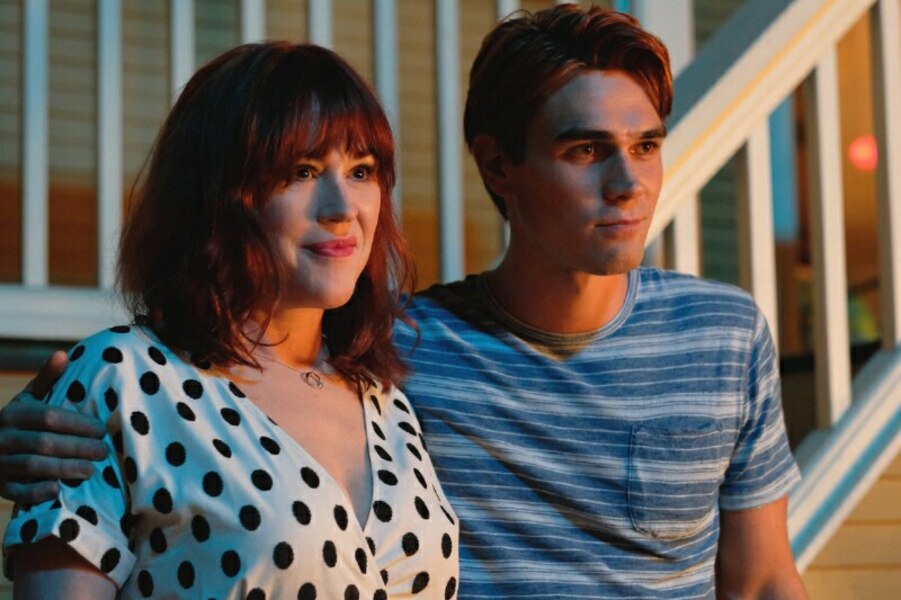 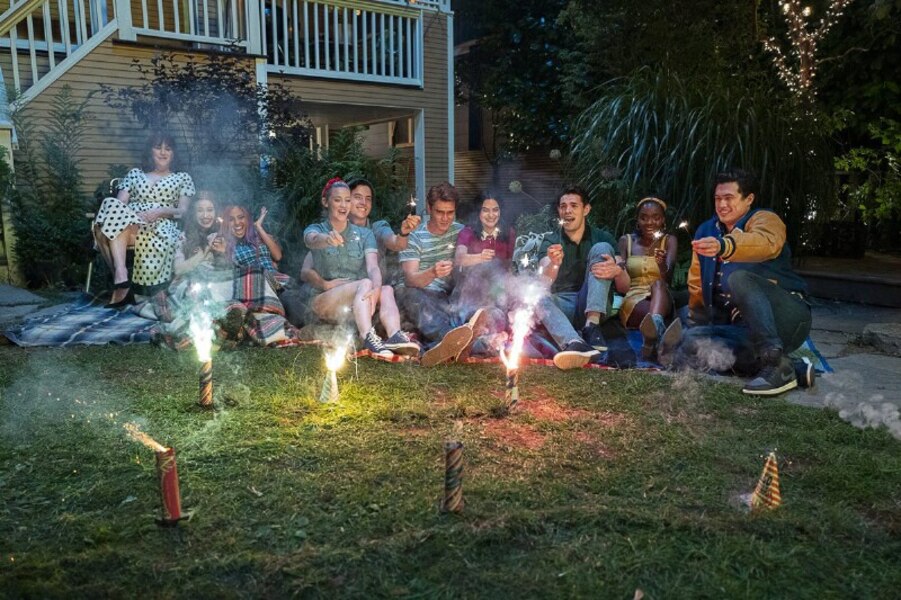 A FAREWELL TO FRED ANDREWS -- As the residence of Riverdale prepare for its upcoming Independence Day parade, Archie (KJ Apa) receives a phone call that will change the rest of his life forever. 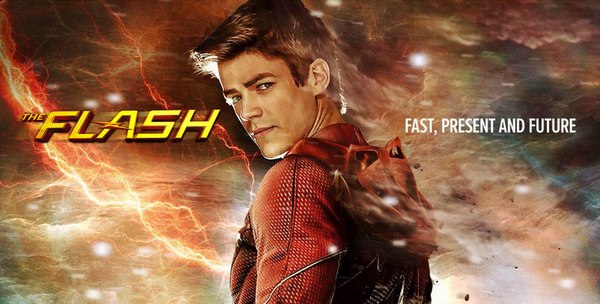