The CW crossover 'Crisis On Infinite Earths' doesn't start until December 8th but we have the new preview images from the first episode starting with Supergirl. Among the preview images, there is a new teaser promo and we'll include the synopsis as soon as we receive it.

Additionally, characters from BLACK LIGHTNING will be featured for the first time ever in this yearĺs epic CRISIS OF INFINITE EARTHS crossover. Plus, the legendary voice actor Kevin Conroy (ôBatman: The Animated Seriesö) will be making a special guest appearance as Bruce Wayne from the future. Conroy supplied the voice of Bruce Wayne/Batman in such iconic series and features as ôBatman: The Animated Series,ö ôBatman Beyond,ö ôJustice League: The Flashpoint Paradoxö and ôBatman: The Killing Joke,ö to name a few.
Image 1 of 22 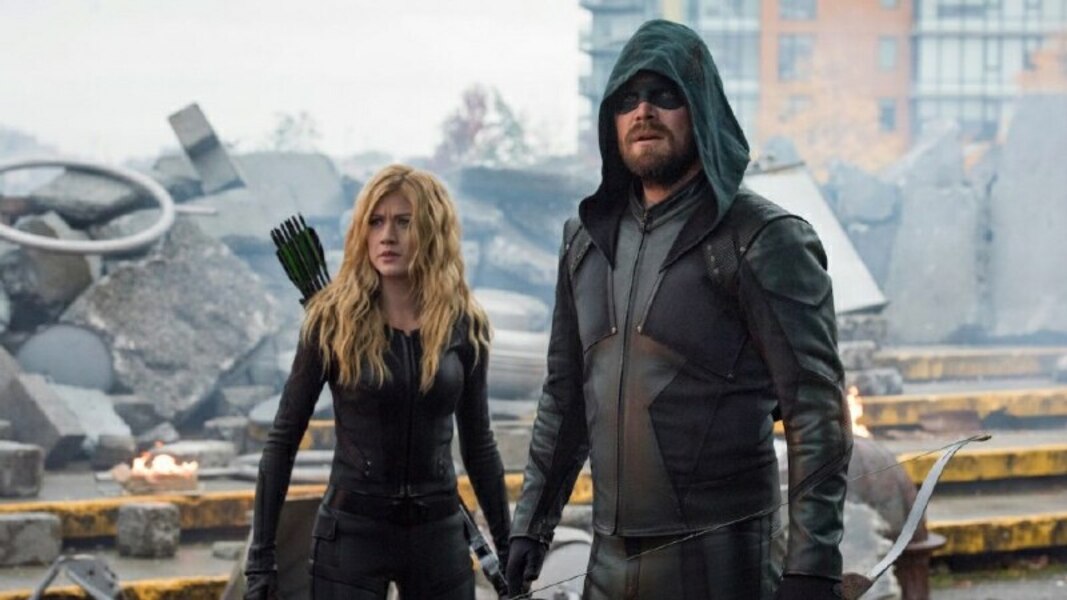 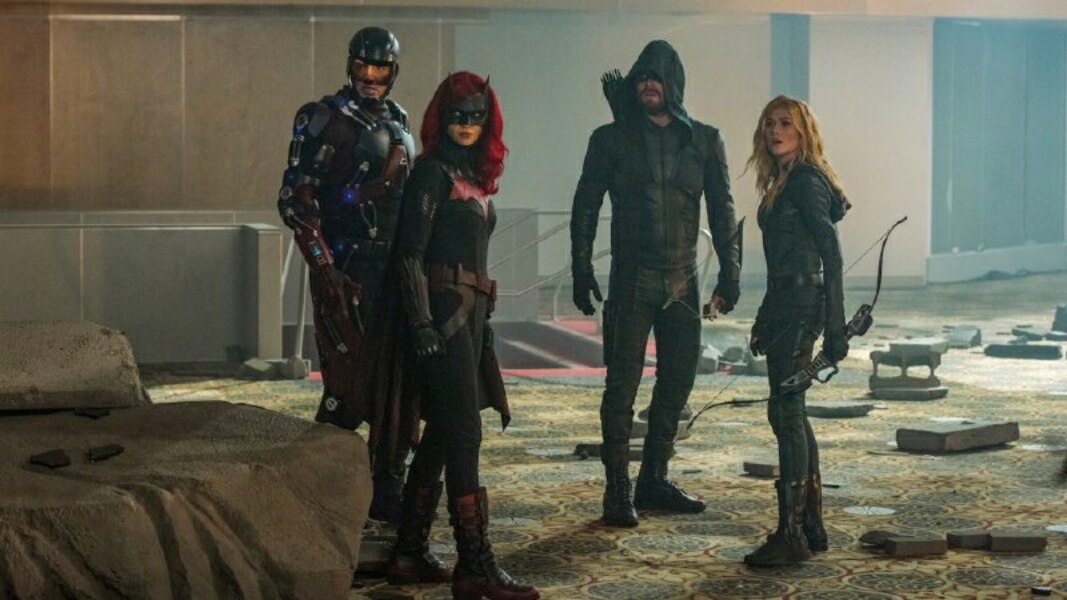 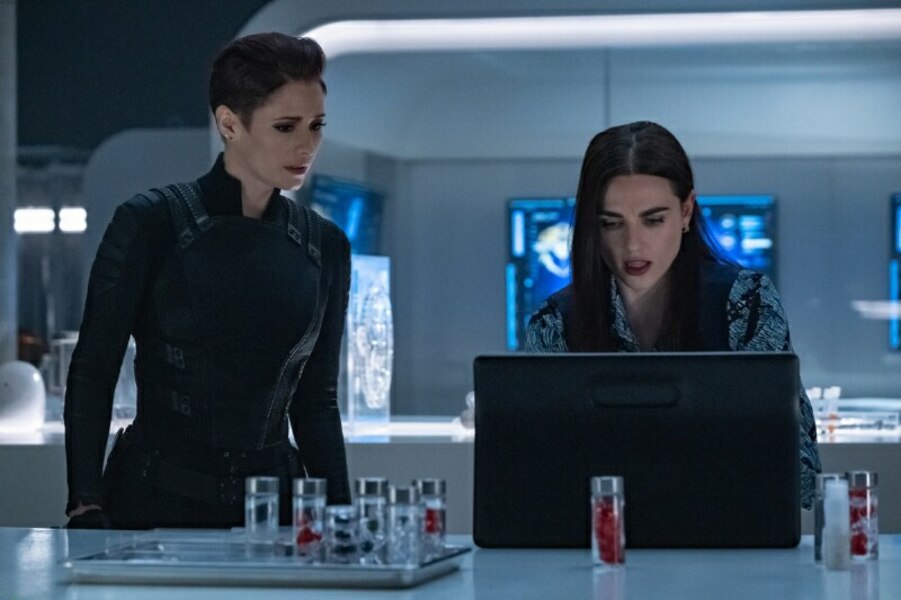 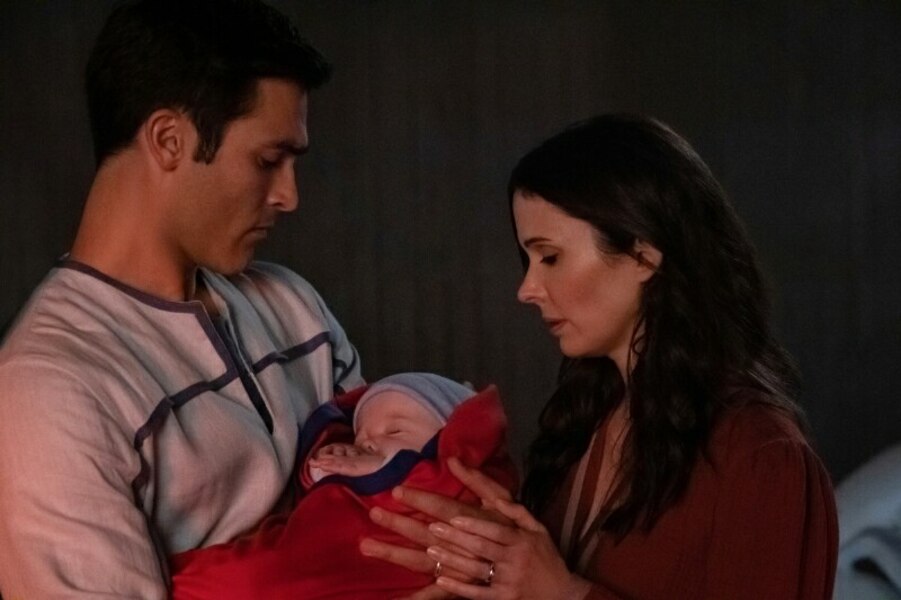 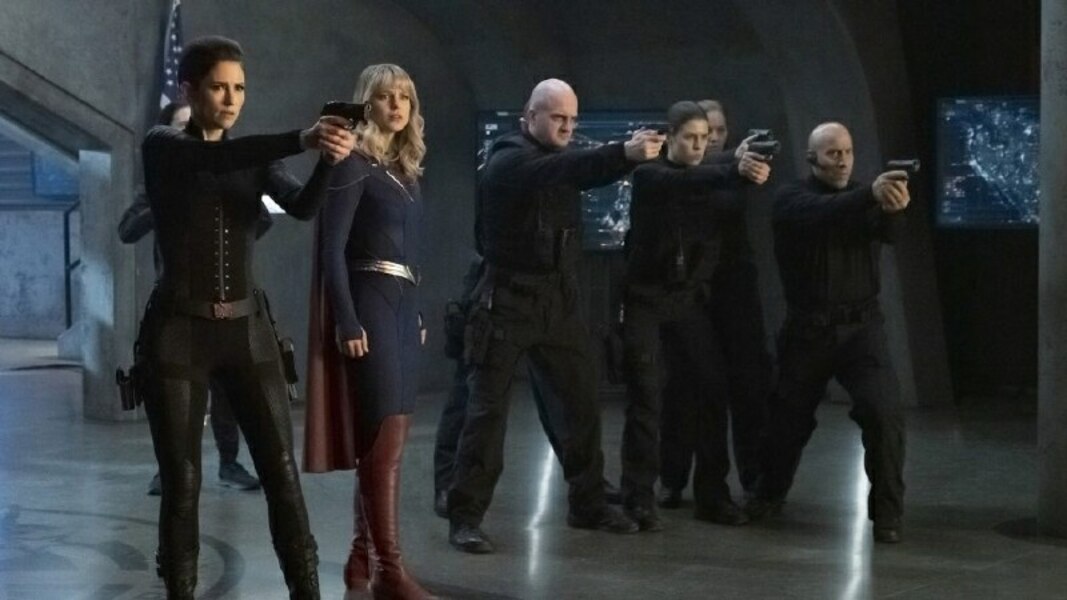 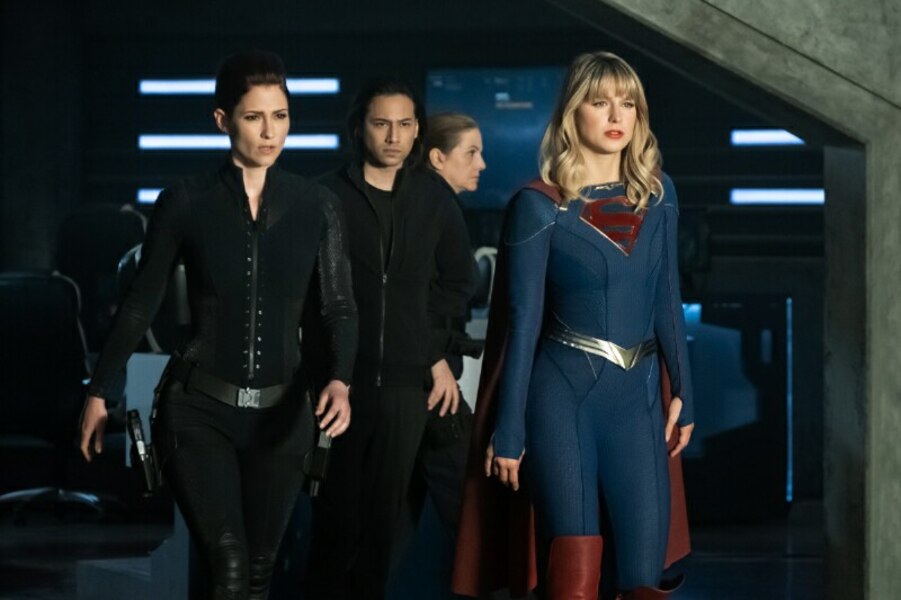 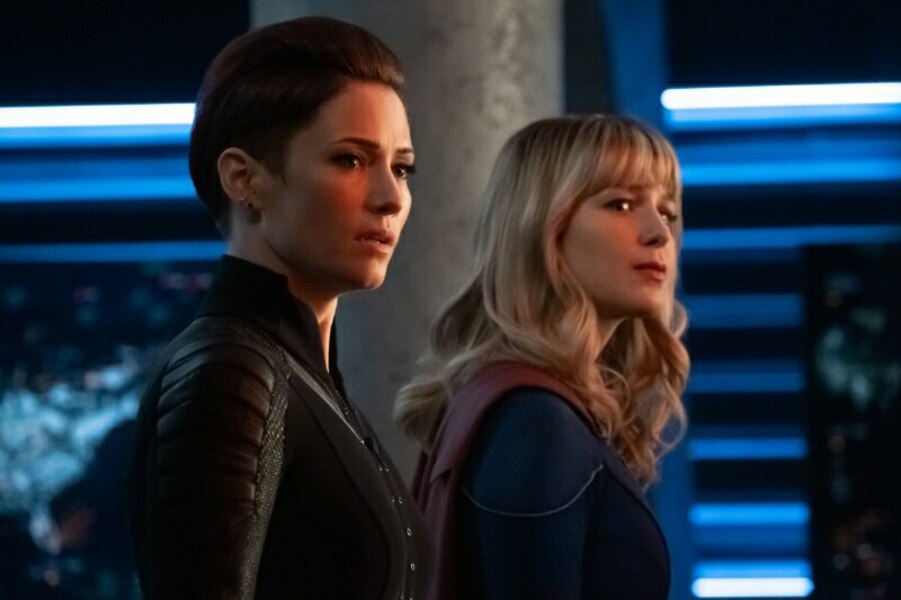 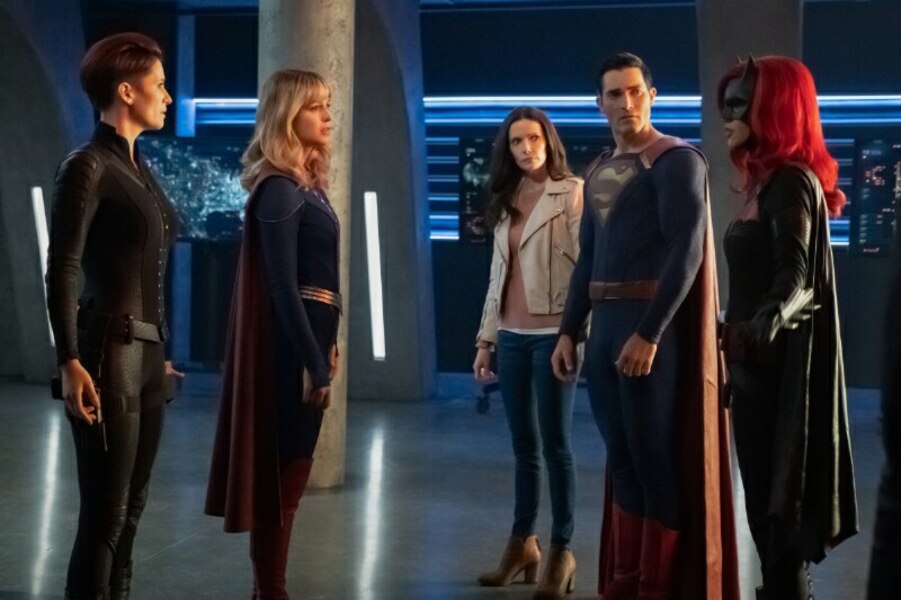 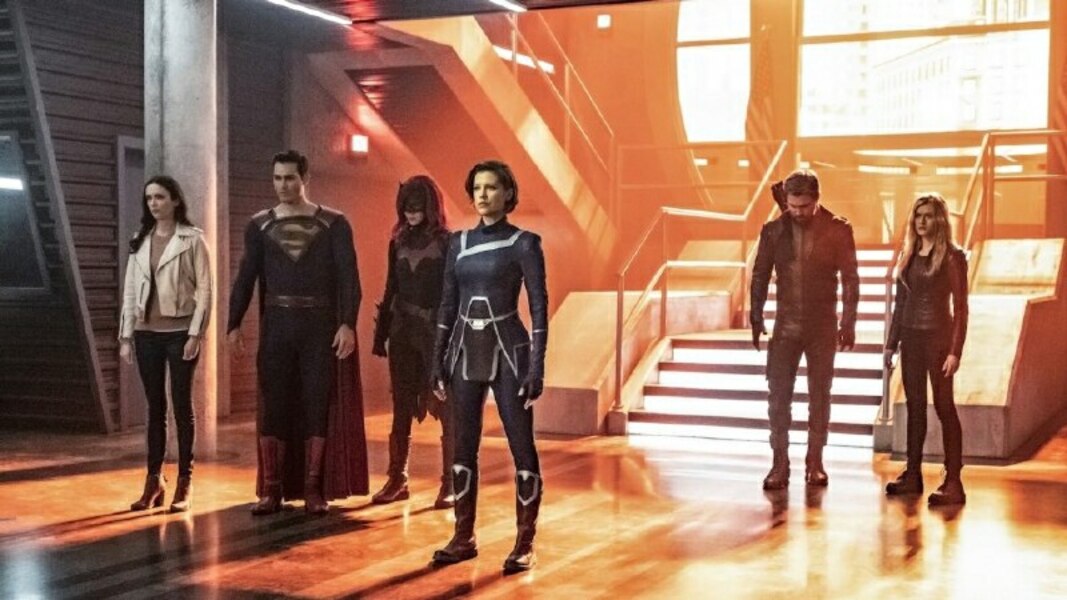 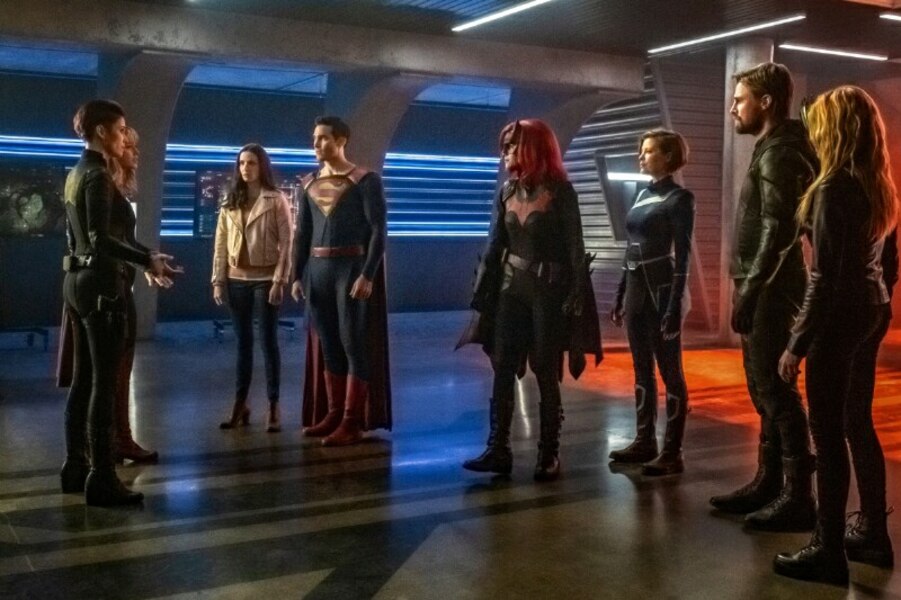 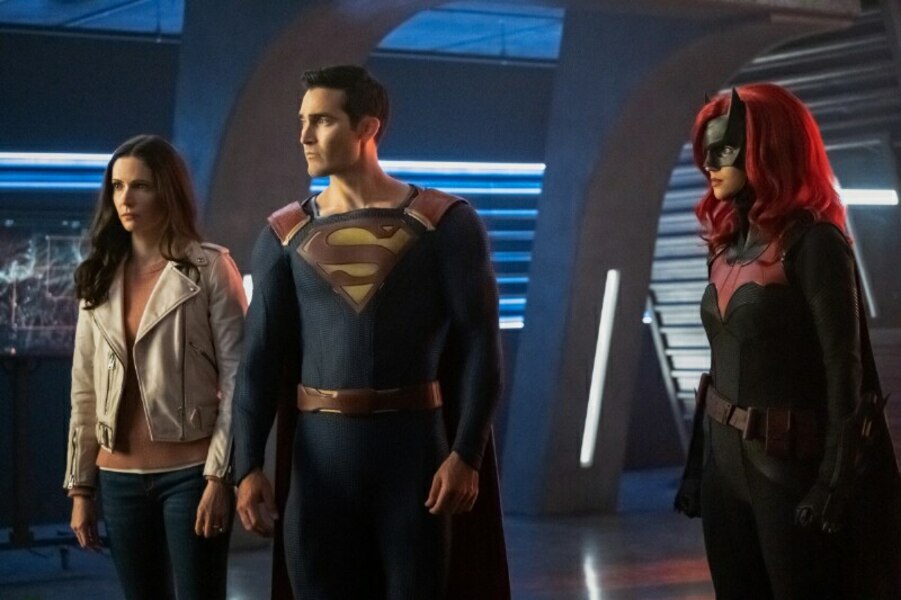 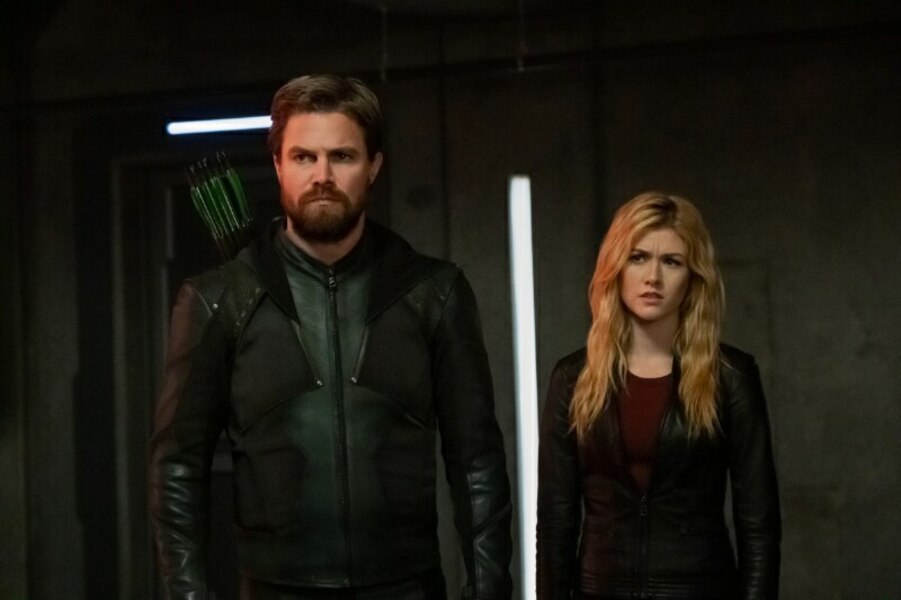 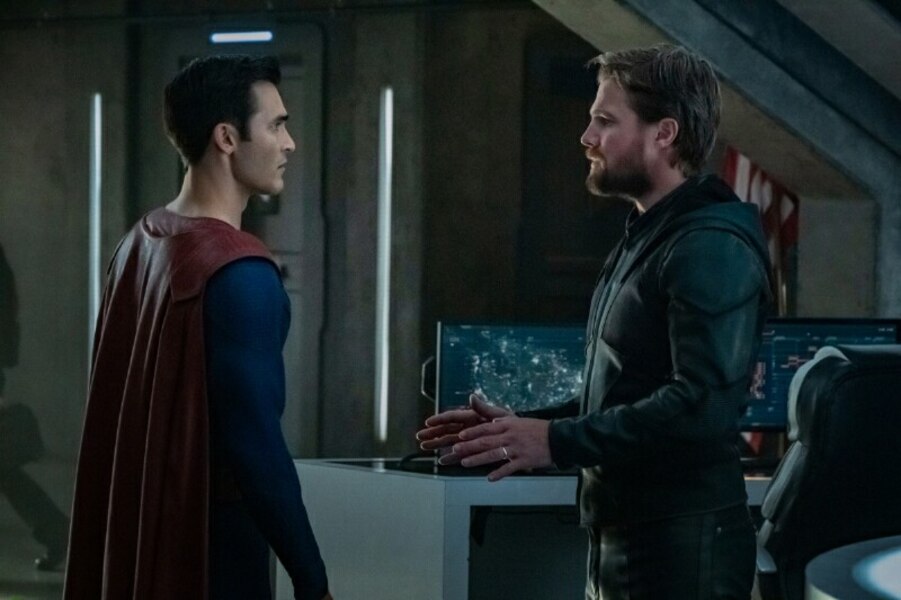 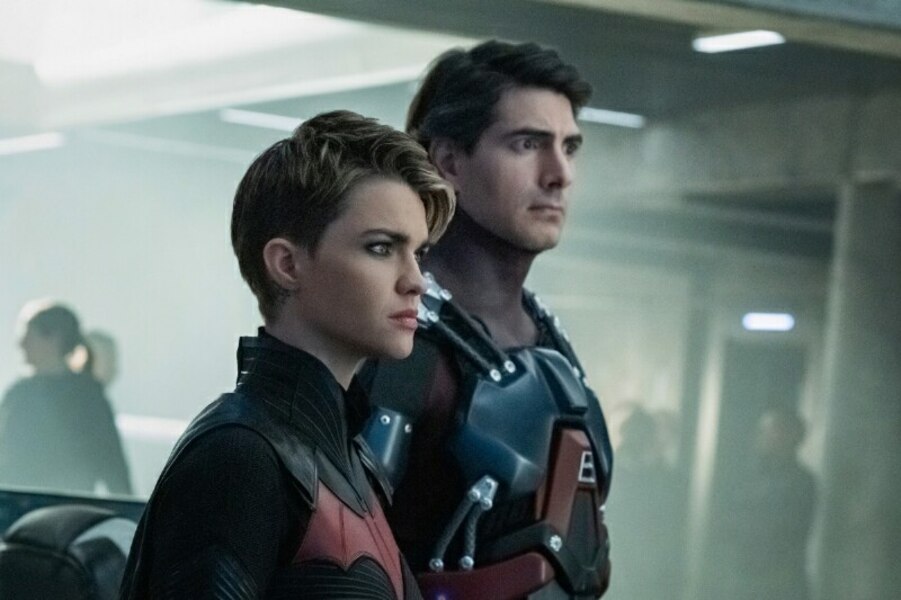 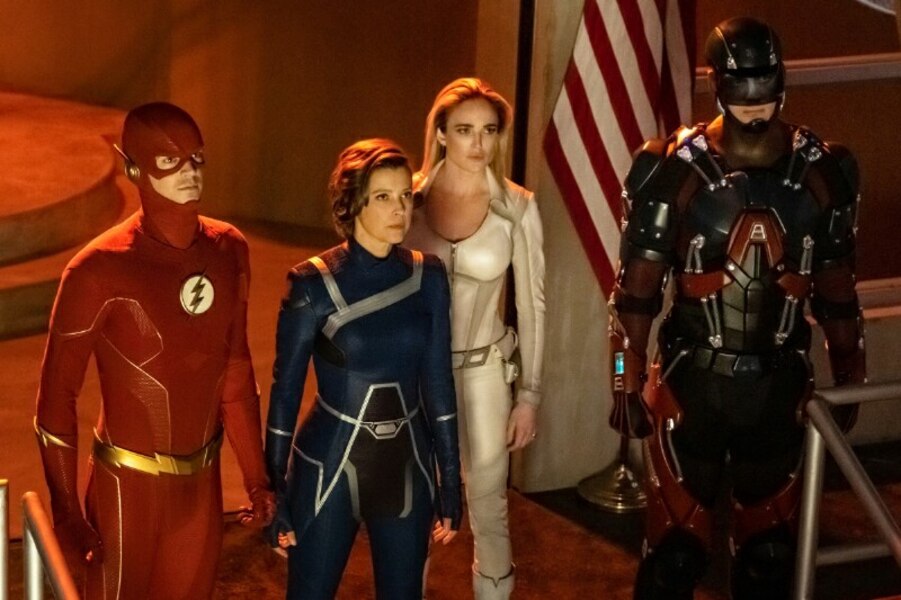 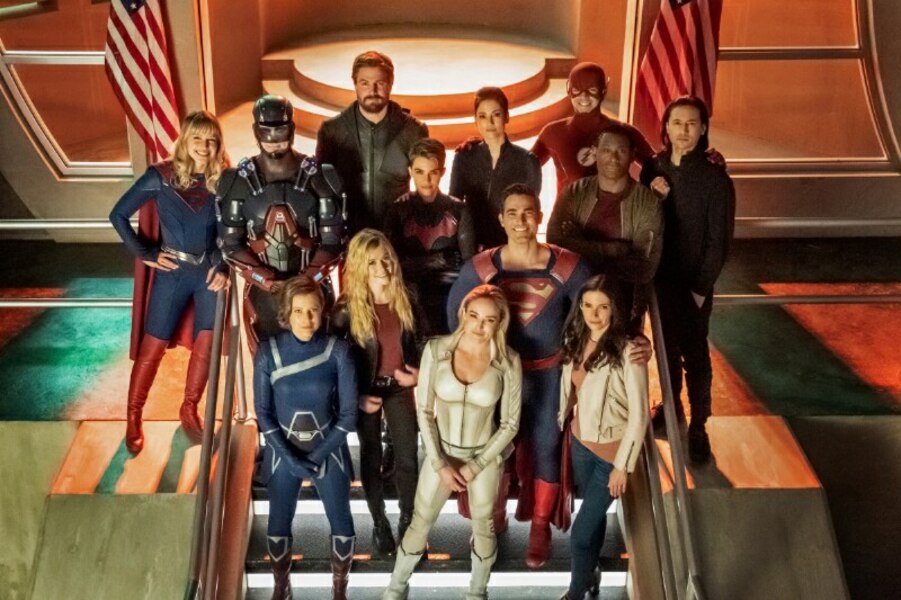 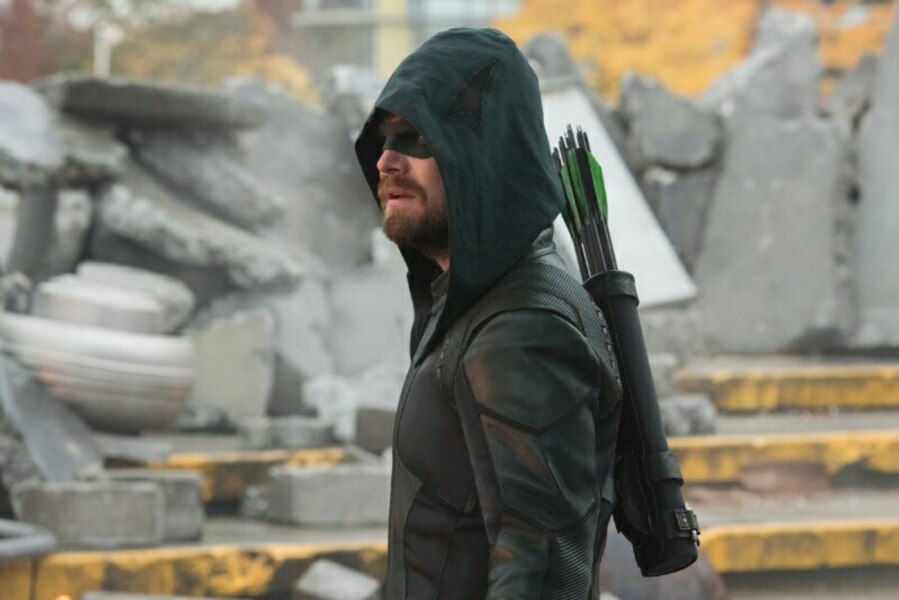 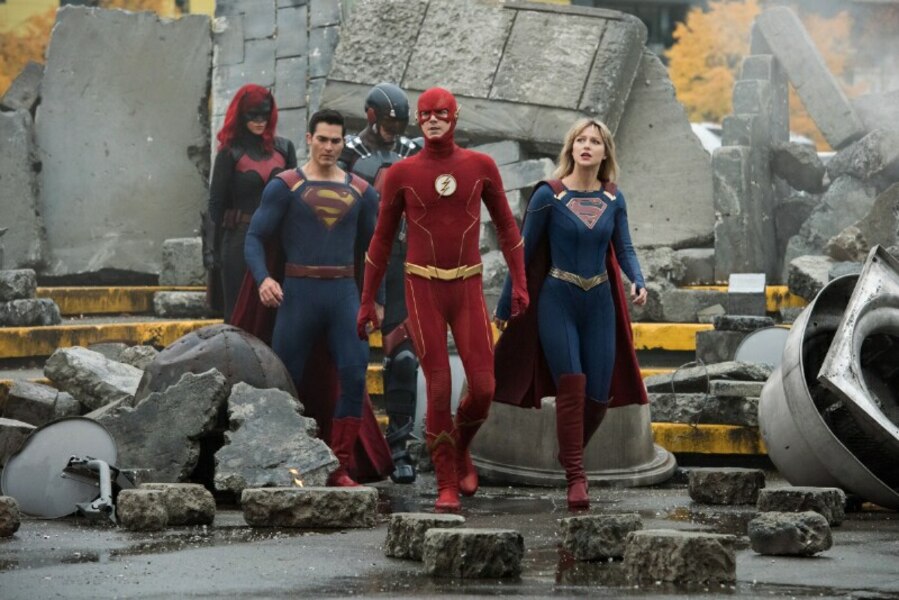 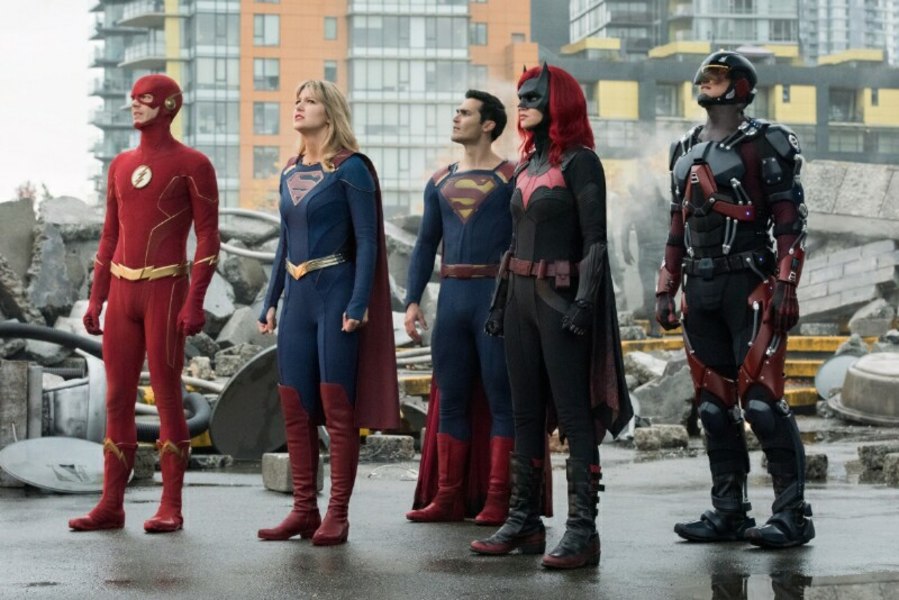 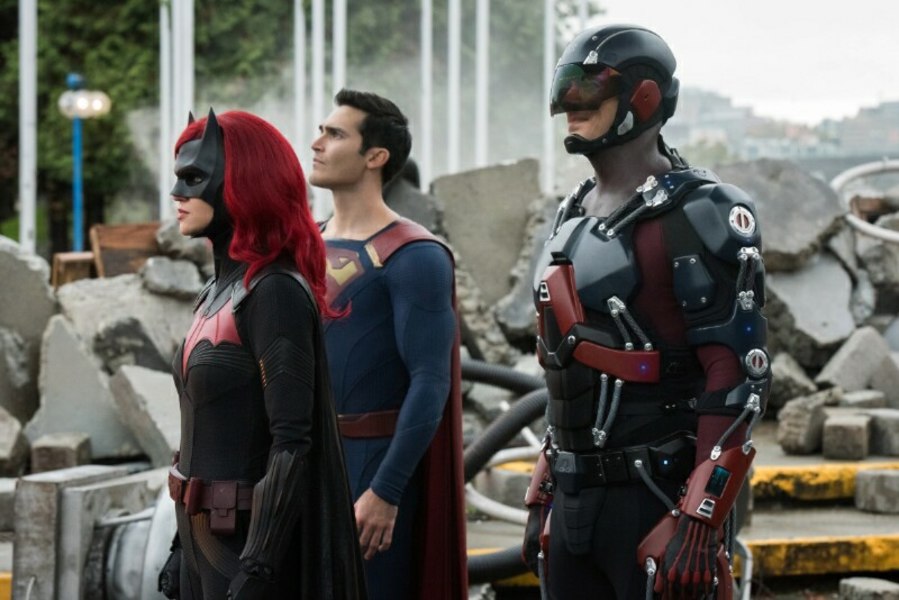 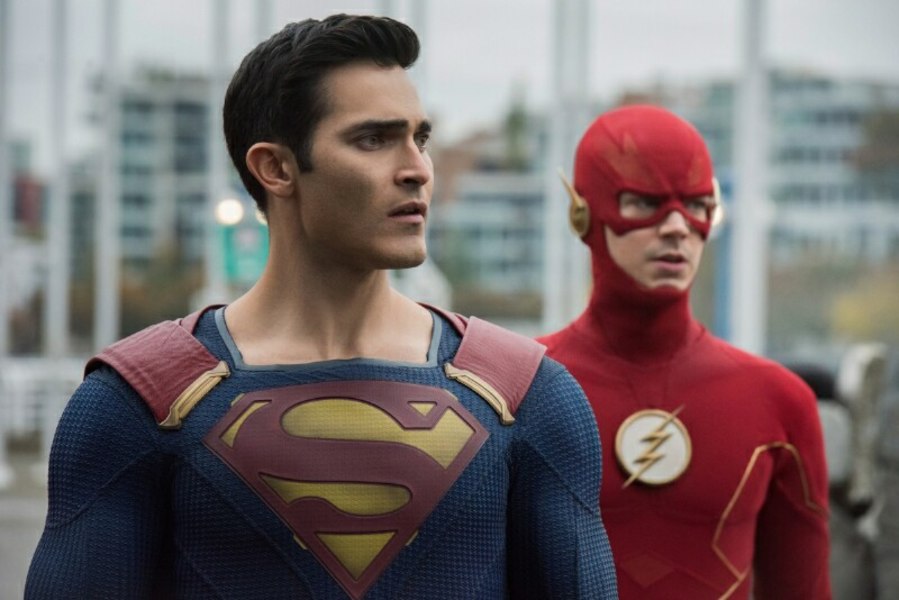 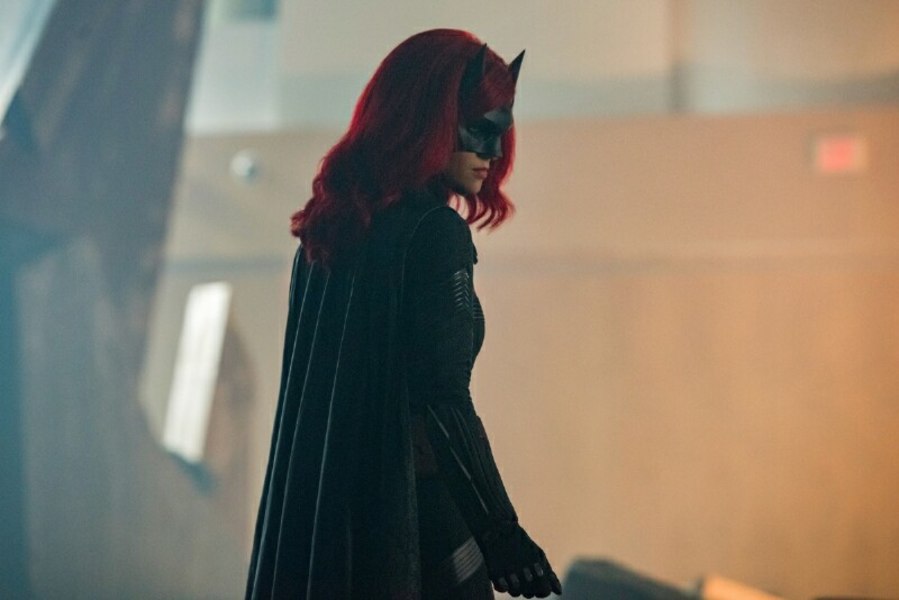 we have to wait until after Christmas & New Year's for the finale episodes? booooooo!

For a "big event," the promos feel pretty underwhelming.