Entertainment
by Outsiders
January 15, 2020
HBO Max announced today at the WarnerMedia Television Critics Association (TCA) day, a greenlight for a three-part animated mini-series Aquaman: King of Atlantis that will be executive produced by James Wan (Aquaman and the upcoming Malignant) through his Atomic Monster production company. Based on the classic DC character created by Mort Weisinger and Paul Norris, each of the standalone episodes will have a unique storyline following the adventures of Aquaman as protector of the deep. Aquaman: King of Atlantis joins HBO Max’s powerhouse animation line-up that includes Looney Tunes Cartoons, Jellystone, Adventure Time: Distant Lands, Little Ellen, Gremlins: Secrets of the Mogwai, Rick and Morty, The Boondocks and more.

“This DC property is a fan-favorite rich with well-known characters and dynamic storylines,” said Sarah Aubrey, head of original content, HBO Max. “On the heels of Warner Bros. Pictures’ box office smash hit, we are certain Aquaman: King of Atlantis will be an exciting addition to our already robust slate of kids and family programming.”

Produced by Warner Bros. Animation, the series begins with Aquaman’s first day on the job as king of Atlantis and he’s got a LOT of catching up to do. Luckily, he has his two royal advisors to back him up – Vulko, the scholar, and Mera, the water controlling warrior-princess. Between dealing with unscrupulous surface dwellers, elder evils from beyond time and his own half-brother who wants to overthrow him, Aquaman is going to have to rise to the challenge and prove to his subjects, and to himself, that he’s the right man for the trident!

WarnerMedia is a leading media and entertainment company that creates and distributes premium and popular content from a diverse array of talented storytellers and journalists to global audiences through its consumer brands including: HBO, Warner Bros., TNT, TBS, CNN, DC Entertainment, New Line, Cartoon Network, Adult Swim, Turner Classic Movies, truTV and others. WarnerMedia is part of AT&T Inc. (NYSE:T).

DC is one of the largest English-language publishers of comics and graphic novels in the world and home to some of the most iconic and recognizable characters ever created. As a creative unit of WarnerMedia, DC is charged with strategically integrating its stories and characters across film, television, consumer products, home entertainment, interactive games and the DC Universe subscription streaming service. For more information visit dccomics.com.
Image 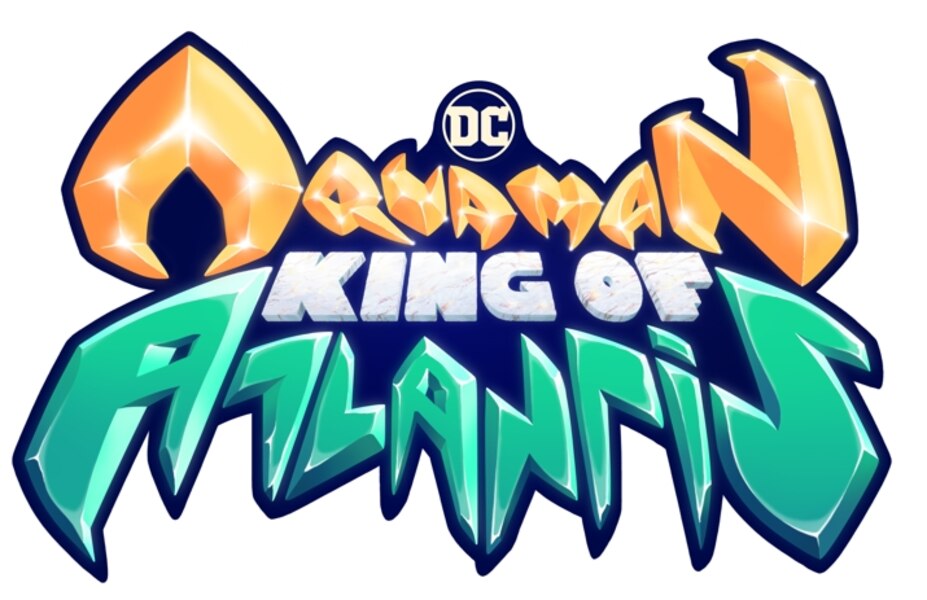