Entertainment
by Outsiders
January 18, 2020
A new set of promotional character and group posters have been released for the February 7th premiere of Locke & Key on Netflix.

After their father is murdered under mysterious circumstances, the three Locke siblings and their mother move into their ancestral home, Keyhouse, which they discover is full of magical keys that may be connected to their father's death. As the Locke children explore the different keys and their unique powers, a mysterious demon awakens Ś and will stop at nothing to steal them. From Carlton Cuse (Lost, Bates Motel) and Meredith Averill (The Haunting of Hill House), the series is a coming-of-age mystery about love, loss, and the unshakable bonds that define family.

Locke & Key on Netflix is the long awaited television adaptation of the best-selling comic book series by Joe Hill and Gabriel RodrĒguez for IDW Comics. 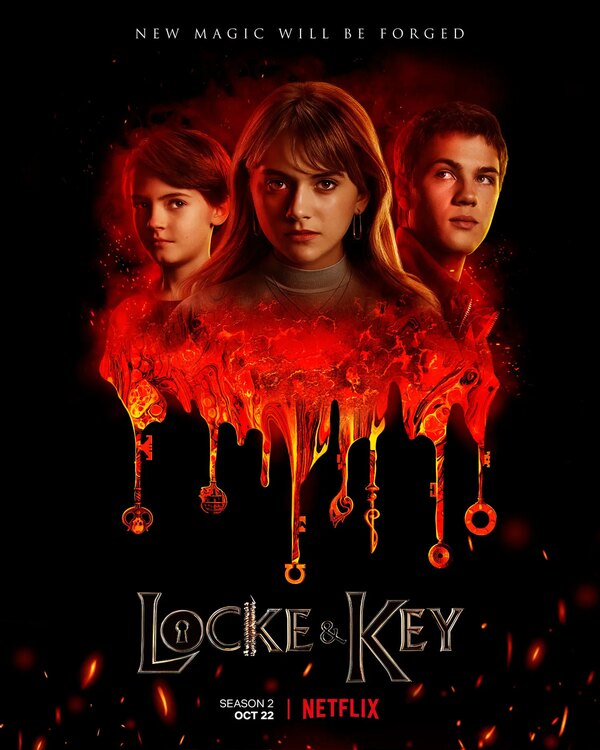 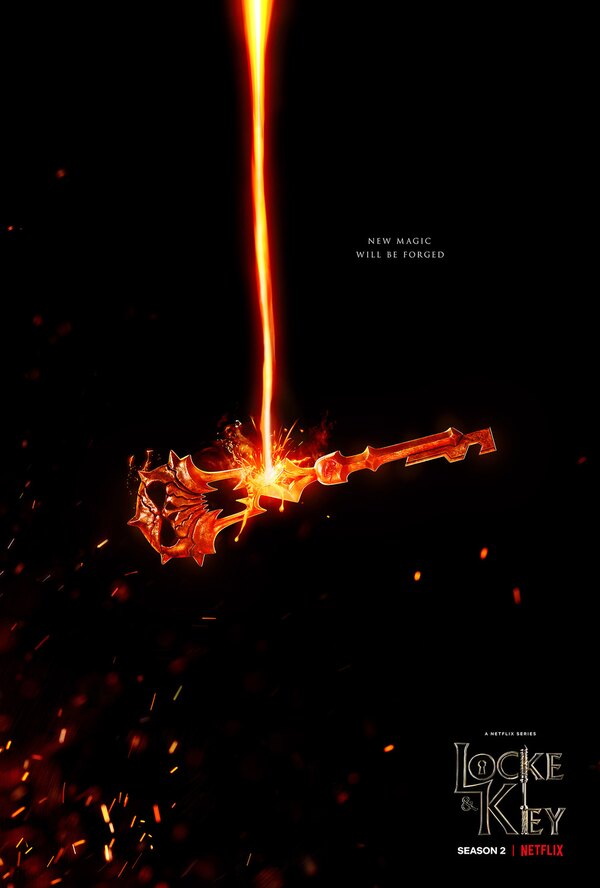 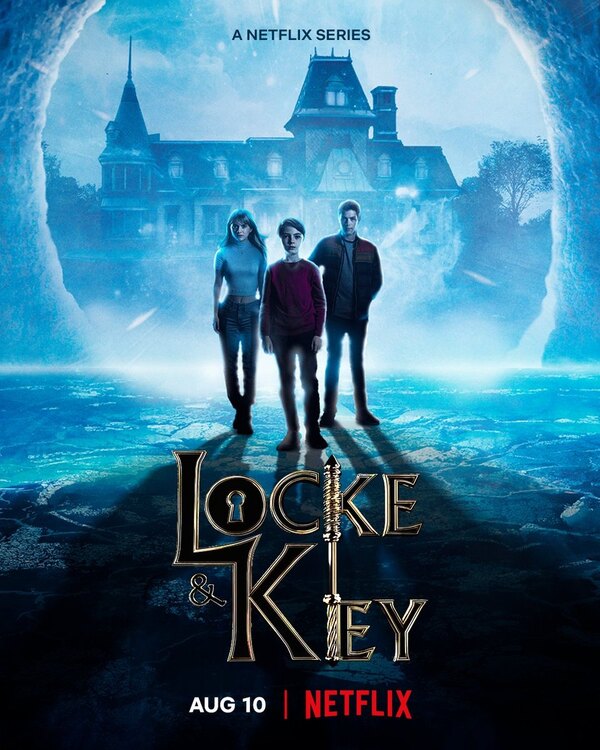 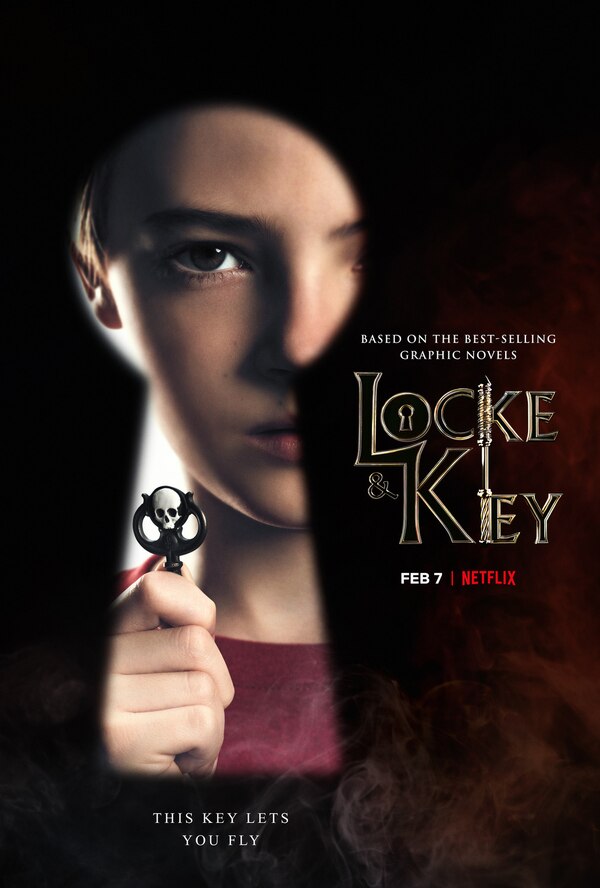 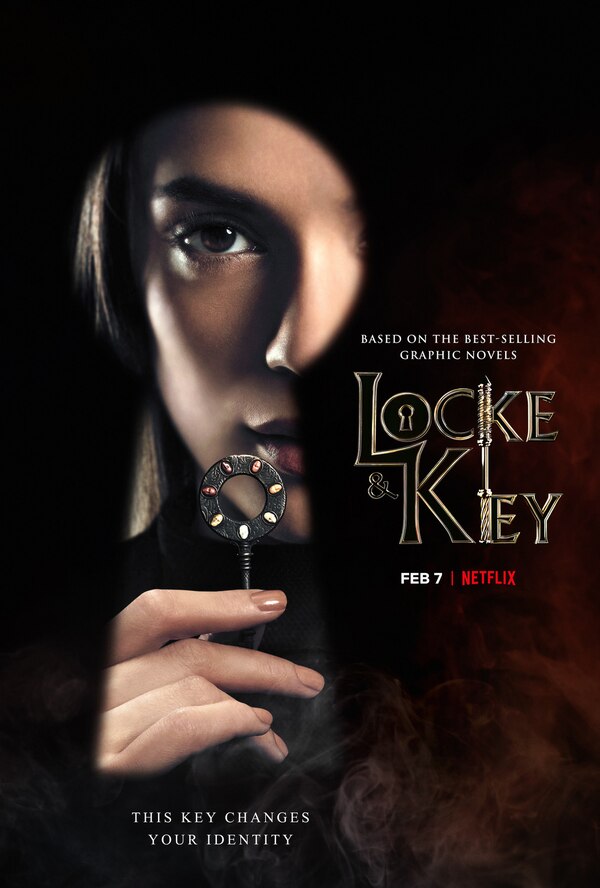 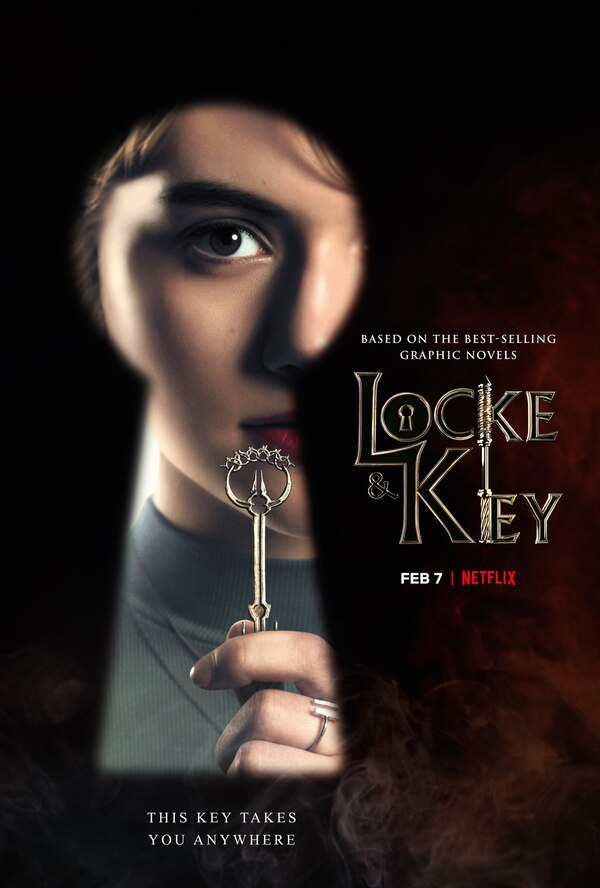 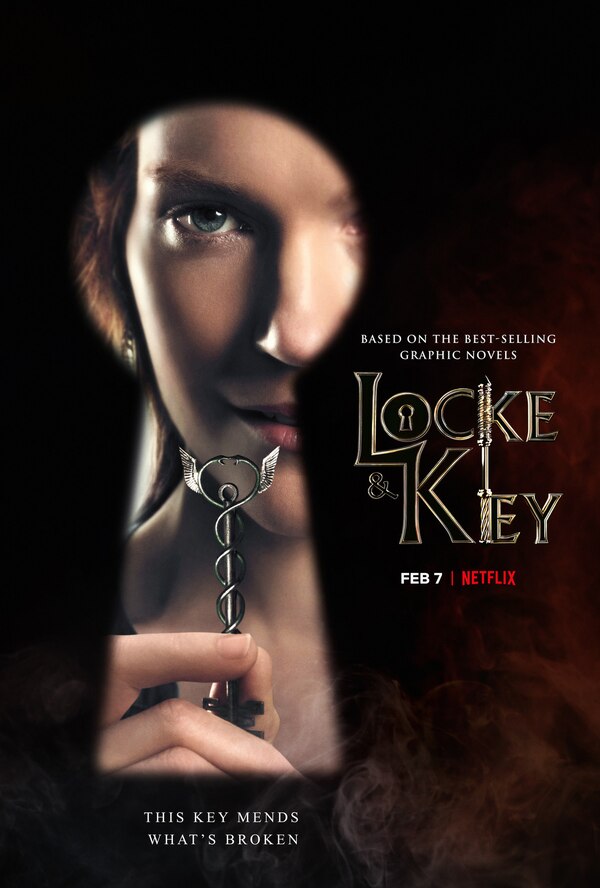 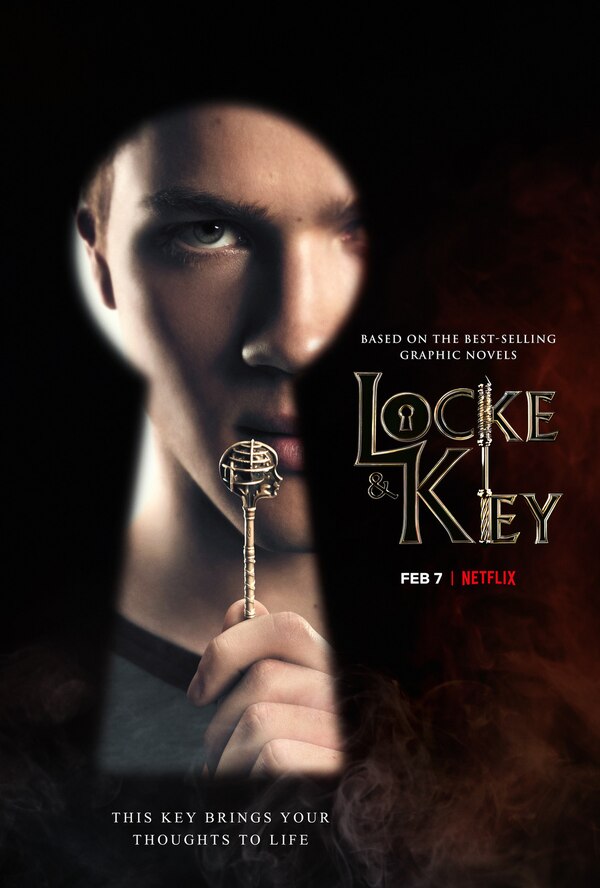 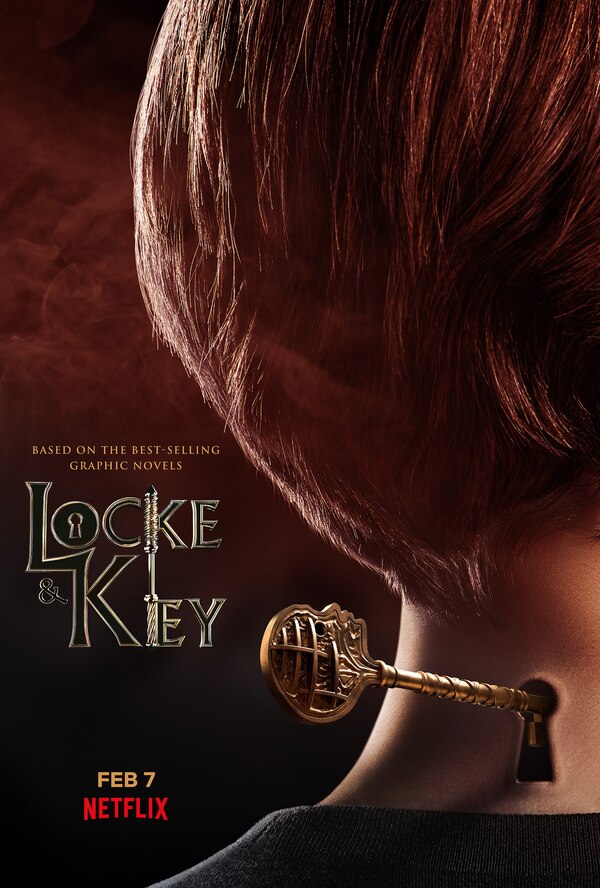 Looks amazing as I was expected....Being a fan of Lock key It made me amazed as usual.