Entertainment
by Outsiders
May 18, 2020
With only days remaining before DC’s STARGIRL premieres on DC UNIVERSE, the digital subscription service revealed today a set of images that showcase the series’ heroes and villains in their supersuits! From villains like Icicle and Brainwave to heroes including Doctor Mid-Nite, Wildcat, Hourman, S.T.R.I.P.E. and Stargirl herself, these never-before-seen images give fans a first look at the costumes each character will wear while in action. Created by DC’s STARGIRL costume designer Laura Jean Shannon, the supersuits are inspired by the original comic books and embrace the classic old-school characters from Geoff Johns’ 1999 series.

Beginning May 18, DC UNIVERSE members will be the first to stream new episodes of DC’s STARGIRL, every Monday commercial-free in downloadable 4K Ultra HD. Additionally, members will have access to several exclusive offerings, including extended versions of select episodes, behind-the-scenes footage of cast and crew, exclusive collectible pins and limited-edition posters, DCU’s fan community forum to discuss the latest episodes and access to all the comics that inspired the series.

From original creator and comic book writer Geoff Johns (executive producer of “Titans”, “Arrow,” “Batwoman,” and “The Flash”), DC’S STARGIRL follows high school sophomore Courtney Whitmore (Brec Bassinger) as she moves to Blue Valley, Nebraska after her mother remarries Pat Dugan (Luke Wilson) and inspires an unlikely group of young heroes to stop the villains of the past. The live-action superhero drama reimagines the 1999 Stargirl comics and the very first superhero team, the Justice Society of America, in an unpredictable series. DC’S STARGIRL is lovingly inspired by Johns’ late sister, who was killed in a plane accident.

DCU’s DC’S STARGIRL will premiere on Monday, May 18, in advance of The CW broadcast on Tuesday, May 19. 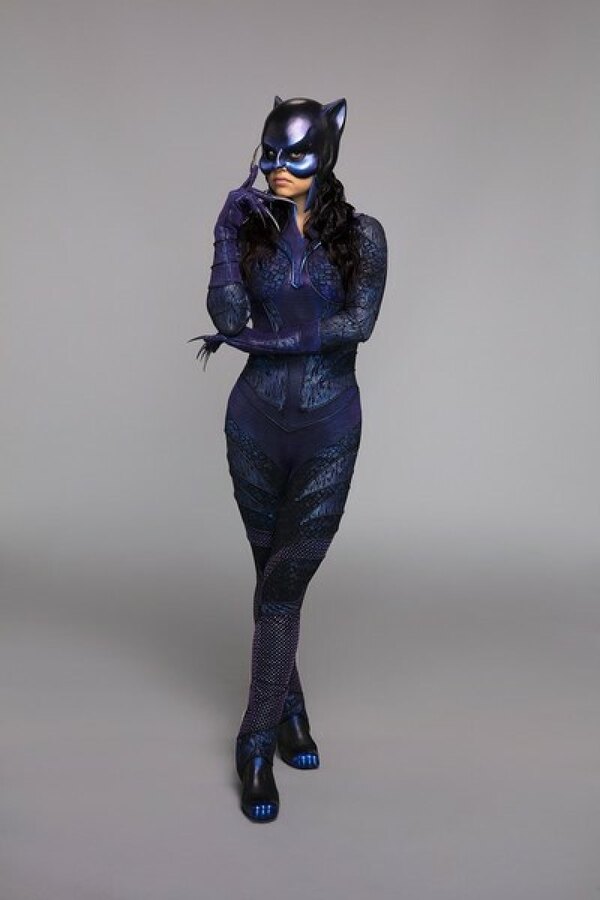 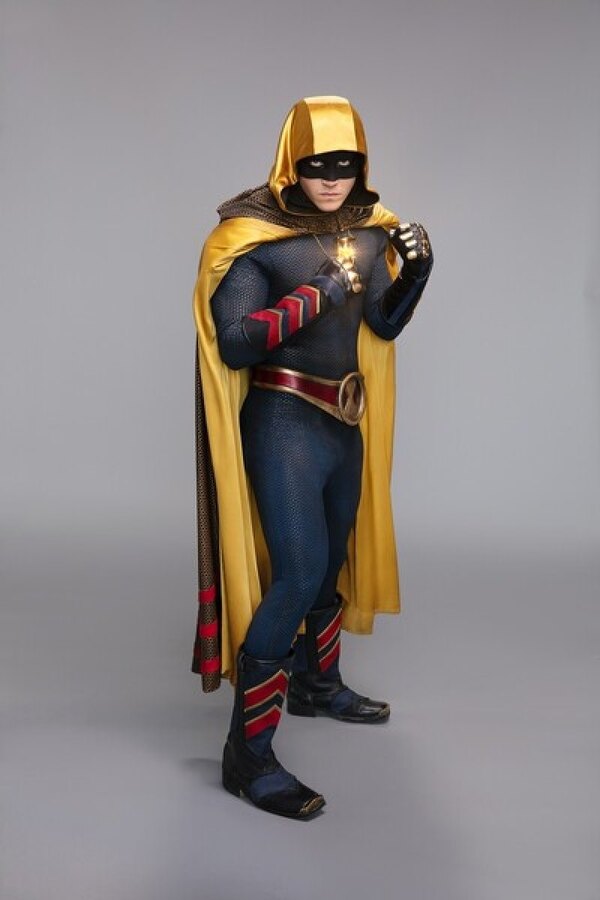 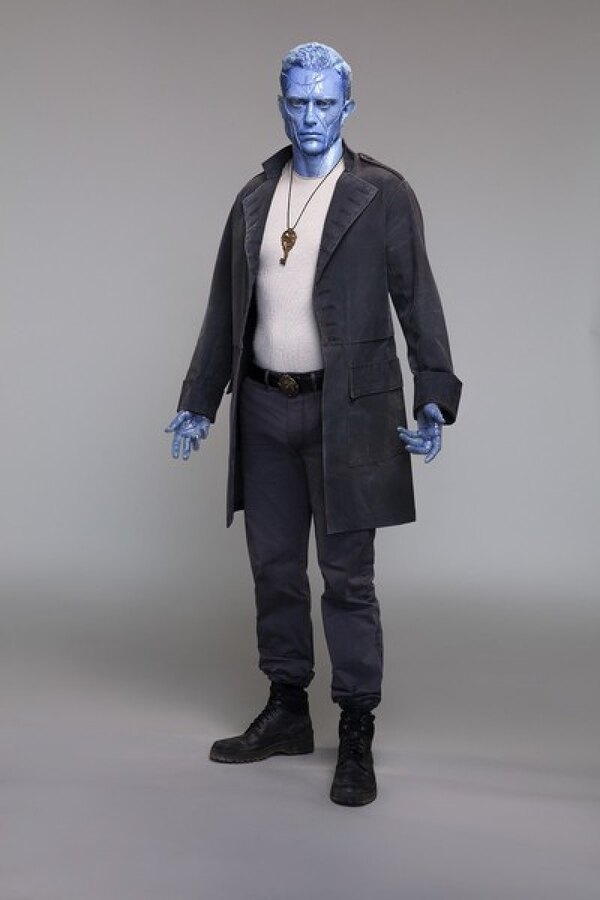 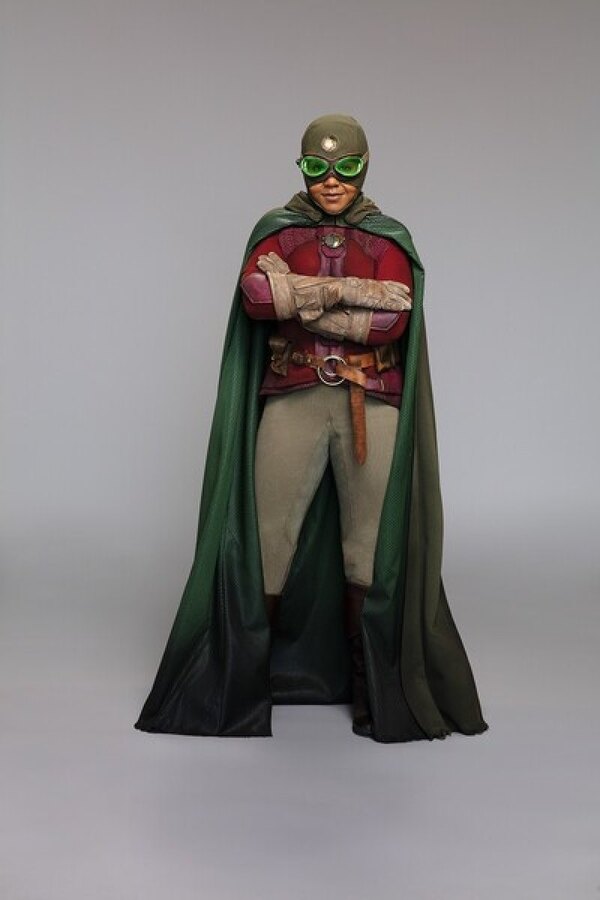 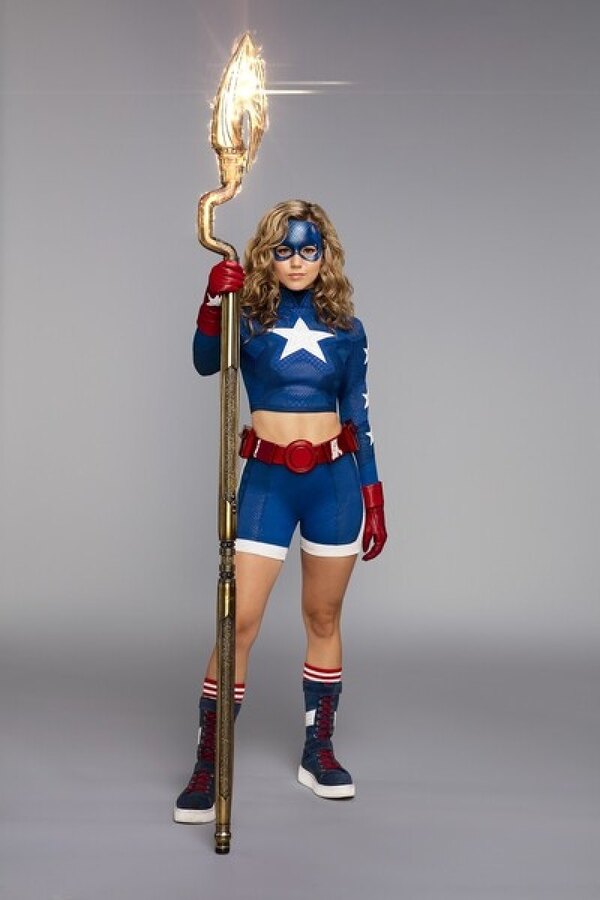 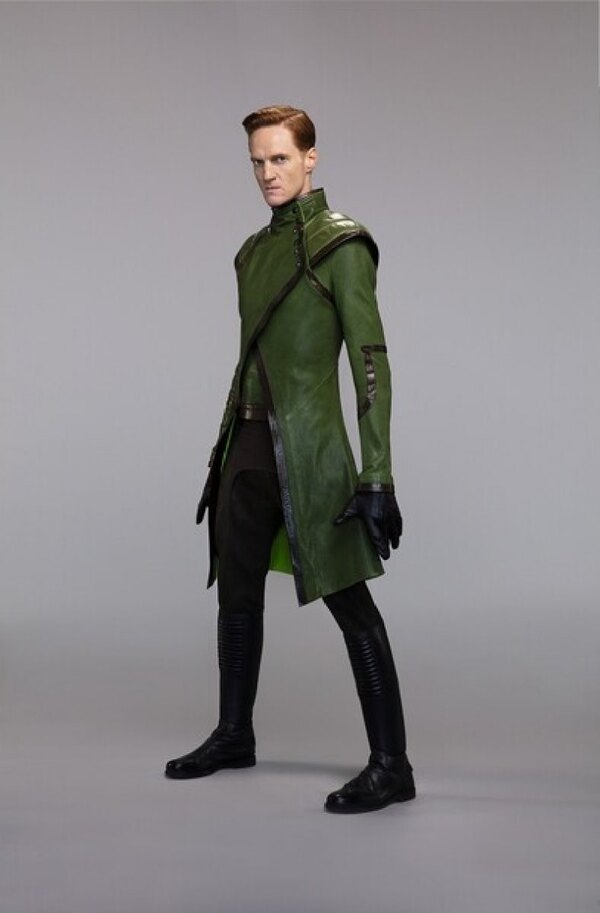 Honestly, I think this show might have some of the best costuming of all the CW DC shows. These costumes all look pretty damn spot-on, and are very recognizably the character they're supposed to be without trying to "tone it down" or something, and the best part is they're this way from the start instead of taking multiple seasons to get to this point.

yES! How hard is this to do?? CWs Flash costume has been horrendous from the start, and only in very recent seasons even begins to look as it should. I still don't know why he cant dye his hair blonde but I guess we're not gonna get everything. I'm also very impressed that they got the cosmic staff correct!

Oh this is my new favorite TV show!

Great first episode. Best DC CW to date. Costumes are spot on. Agree there needs to be some adjustments on the Dr. Midnite suit. Looks like a 6 year old stuffed into the costume which itself looks solid.

Honestly, I think this show might have some of the best costuming of all the CW DC shows. These costumes all look pretty damn spot-on, and are very recognizably the character they're supposed to be without trying to "tone it down" or something, and the best part is they're this way from the start instead of taking multiple seasons to get to this point.