The very first official trailer for the long-awaited third installment of the "Bill & Ted" movies from the early '90s, which sees the much-welcome return of the most excellent dudes in the universe: Alex Winter and Keanu Reeves, better known to the world as Bill S. Preston, Esquire and Ted 'Theodore' Logan, the founding members of ... Wyld Stallyns!

Directed by Dean Parisot with returning franchise writers Chris Matheson and Ed Solomon, the film will continue to track the time-traveling exploits of William "Bill" S. Preston Esq. and Theodore "Ted" Logan. Yet to fulfill their rock and roll destiny, the now middle-aged best friends set out on a new adventure when a visitor from the future warns them that only their song can save life as we know it. Along the way, they will be helped by their daughters, a new batch of historical figures, and a few music legends -- to seek the song that will set their world right and bring harmony in the universe. 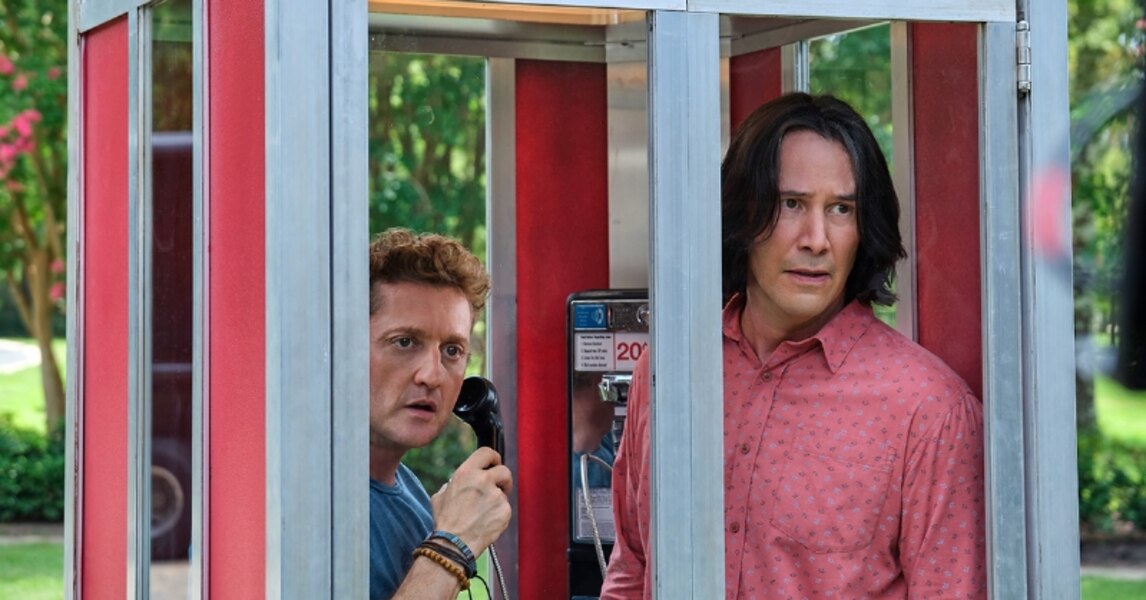 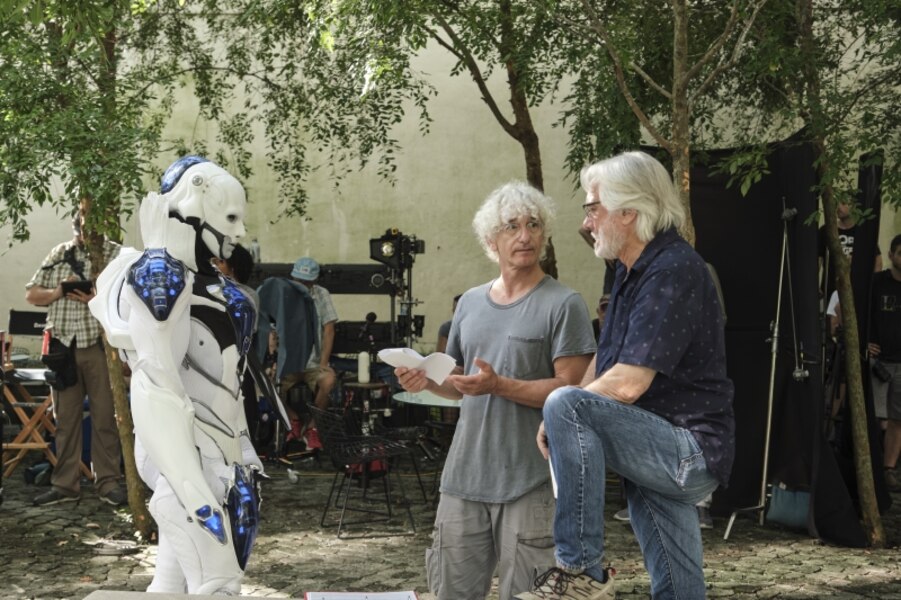 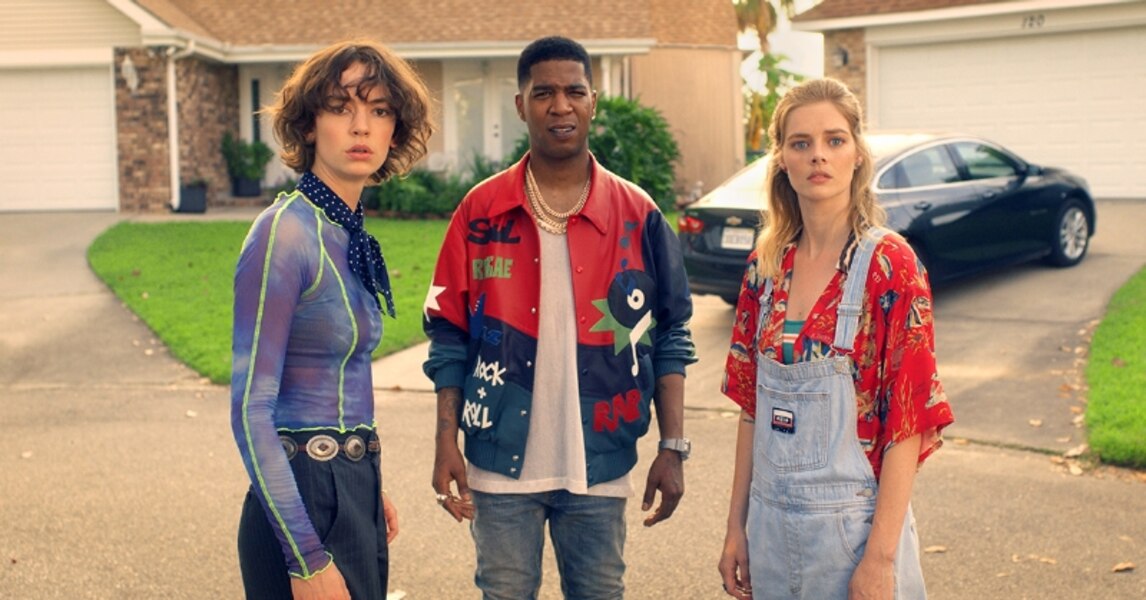 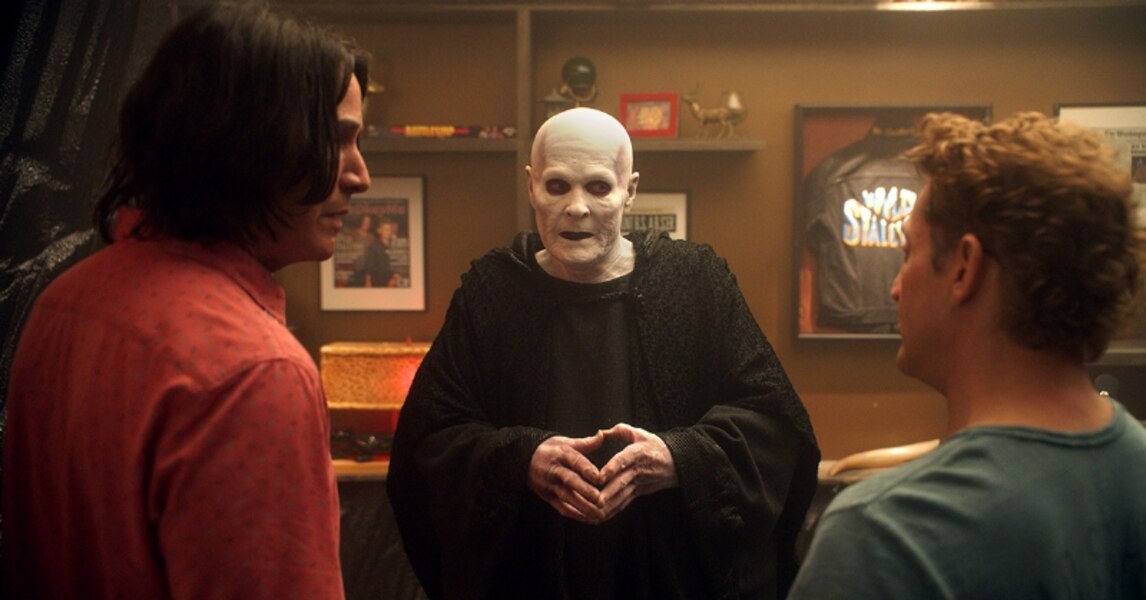 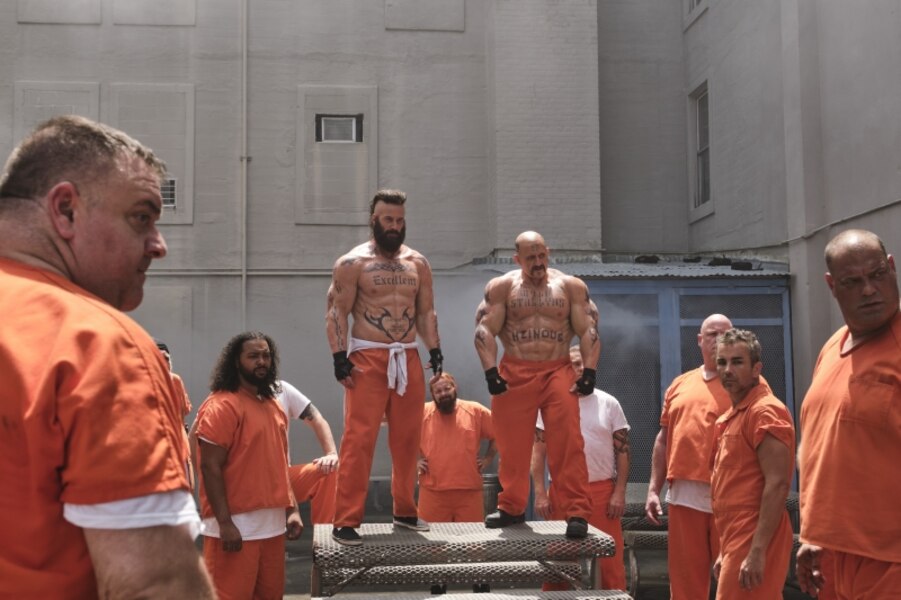 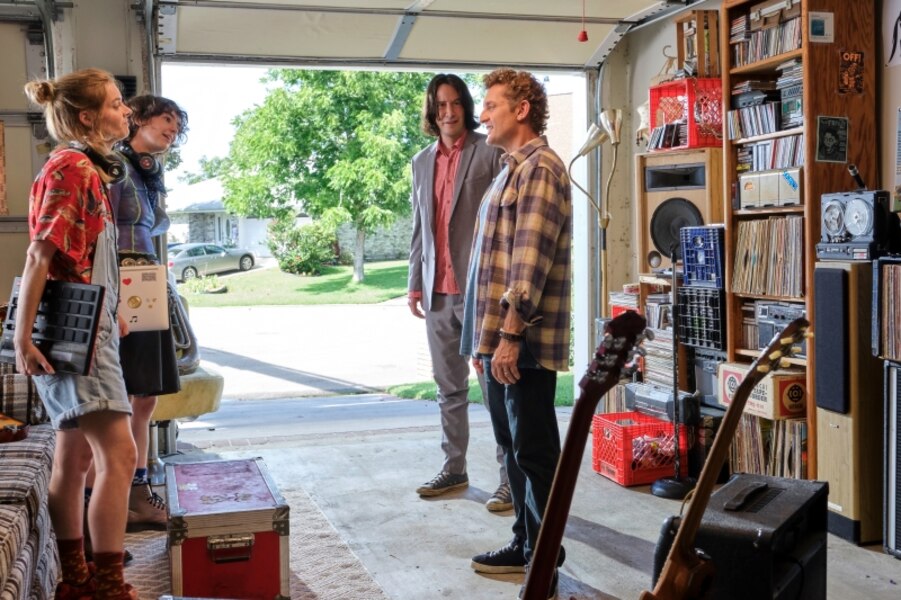 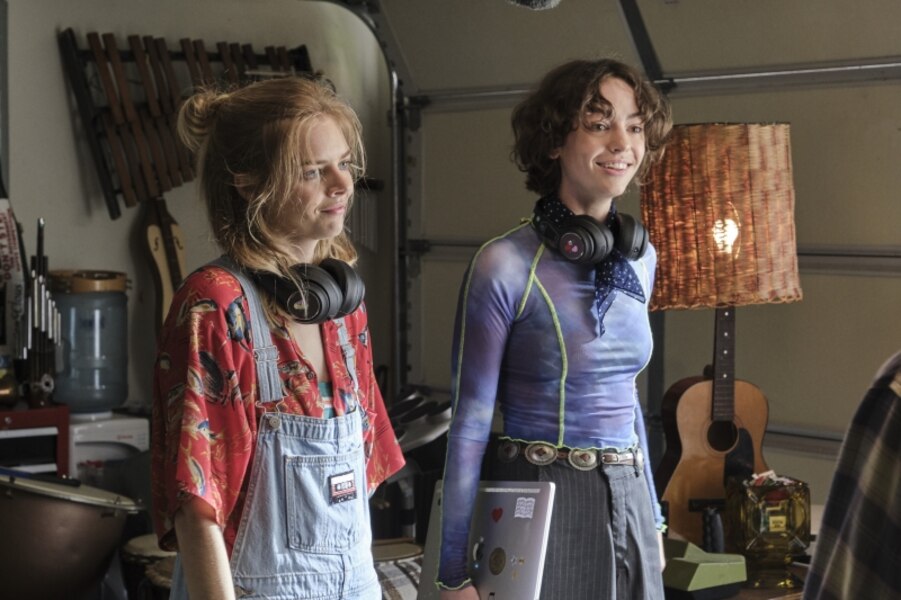 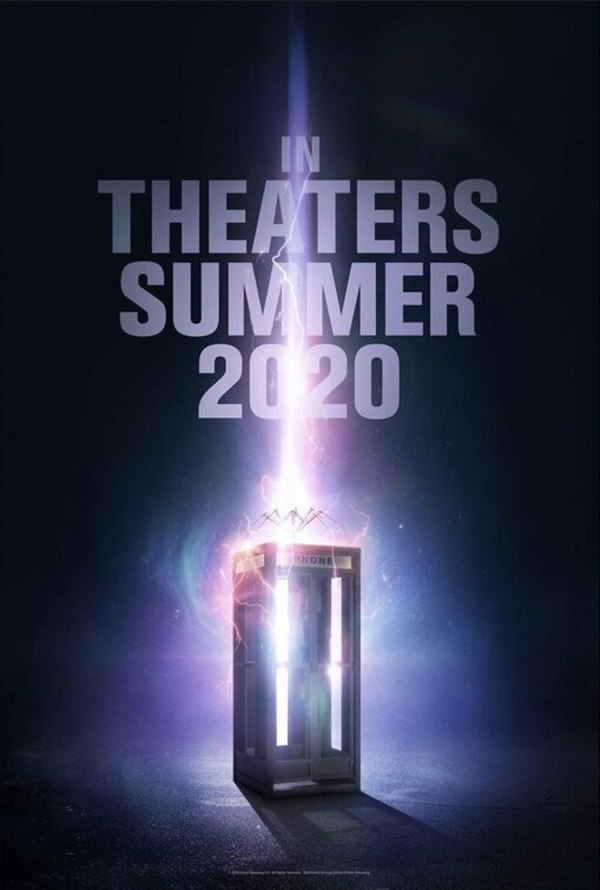 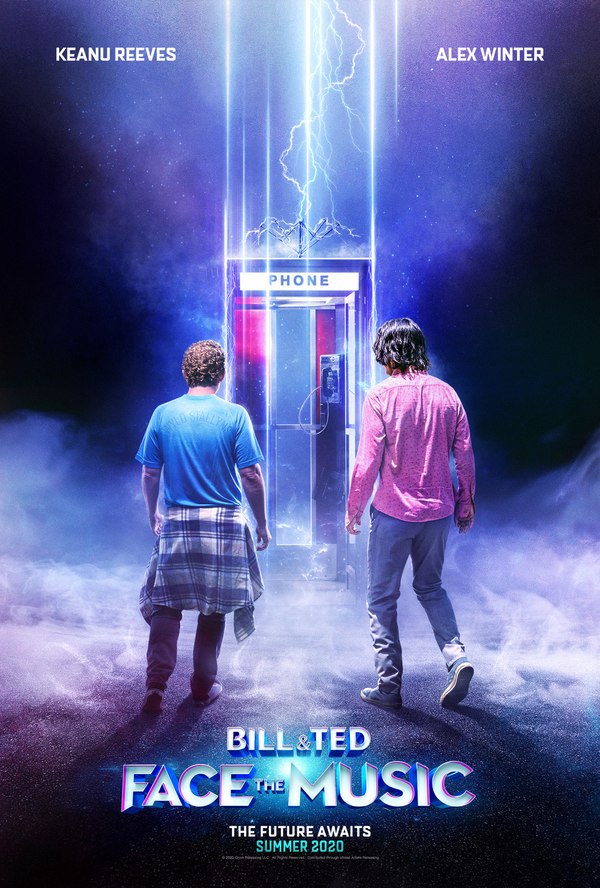 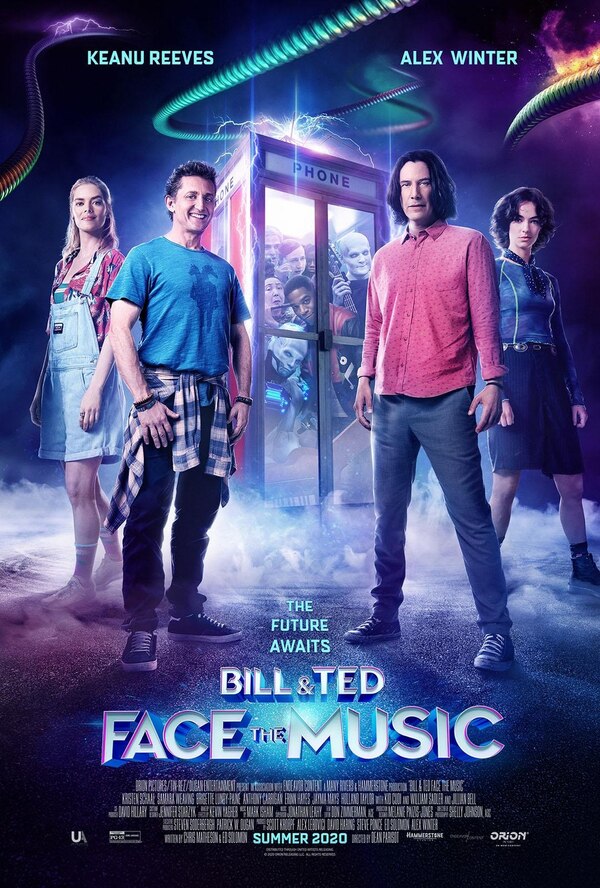 This is like the one positive in this year and of all the things, its bill and ted that will bring this world to a happy place. I love that irony. I cant. friggin. wait.

I've waited years for this (I think Reeves and Winter first started talking about it around 2010 or so), and I'm very excited.

Welp, we'll see how this new movie turns out, plus since i do enjoy Keanu Reeves movies so why not.