Entertainment
by Outsiders
June 18, 2020
Go behind the mask and into the deep backstory of one of DC’s most revered anti-heroes in Deathstroke: Knights & Dragons, a new entry in the popular series of DC Animated Movies. Produced by Warner Bros. Animation, Blue Ribbon Content and DC, the feature-length animated film will be released by Warner Bros. Home Entertainment on Digital starting August 4, 2020, and on Blu-ray Combo Pack on August 18, 2020.

Deathstroke: Knights & Dragons offers a new take on the Deathstroke legacy. Mercenary and master assassin Slade Wilson leads two lives: one as the relentless killer known as Deathstroke, and the other as a dedicated family man. When these worlds collide, forced together by the vicious terror group known as H.I.V.E., it is the killer in Slade who must fight to save his loved ones, as well as what remains of himself. With his soul torn apart and his young son held captive, Deathstroke will have to atone for the sins of his past to fuel the battles of his future!

Deathstroke: Knights & Dragons has been produced in a dual format – initially as animated shorts, the first five of which appeared on CW Seed. With a runtime of 87 minutes, the feature-length Deathstroke: Knights & Dragons film has nearly 50 minutes of never-before-seen content, including the film’s thrilling climax. The film is rated R for bloody violence/gore, language, disturbing images, and some sexual content.

Deathstroke: One-Man Death Machine (New Featurette) – Some think he’s a villain. To others, he’s an unsung hero of secret wars fought all over the world. One thing’s for certain: When you see the orange-and-black mask, Deathstroke is coming!

Deathstroke: Knights & Dragons will also be available on Movies Anywhere. Using the free Movies Anywhere app and website, consumers can access all their eligible movies by connecting their Movies Anywhere account with their participating digital retailer accounts.

ABOUT MOVIES ANYWHERE
Movies Anywhere is a digital movie platform that enables movie fans to discover, access, and watch their favorite digital movies in one place. Movies Anywhere brings together a library of nearly 7,500 digital movies from Sony Pictures, Twentieth Century Fox Film, The Walt Disney Studios (including Disney, Pixar, Marvel Studios and Lucasfilm), Universal Pictures (including DreamWorks and Illumination Entertainment) and Warner Bros., and will continue to expand the consumer experience as more content providers, digital retailers and platforms are added. By connecting participating digital retailers that include Amazon Prime Video, the Apple TV app, FandangoNOW, Google Play, and Vudu, movie fans can now bring together their digital movie collections (whether purchased or redeemed) in one place and enjoy them from the comfort of their living rooms, and across multiple devices and platforms, including Amazon Fire devices; Android devices and Android TV; Apple TV, iPhone, iPad and iPod touch; Chromecast; Roku® devices and popular browsers. Movie fans can also redeem digital codes found in eligible Blu-ray and DVD disc packages from participating studios and enjoy them through Movies Anywhere. Movies Anywhere – your movies, together at last. 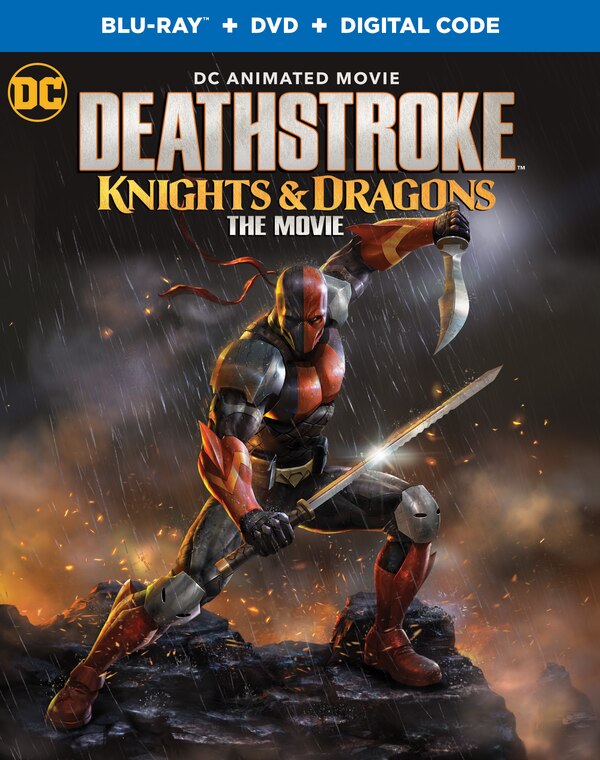 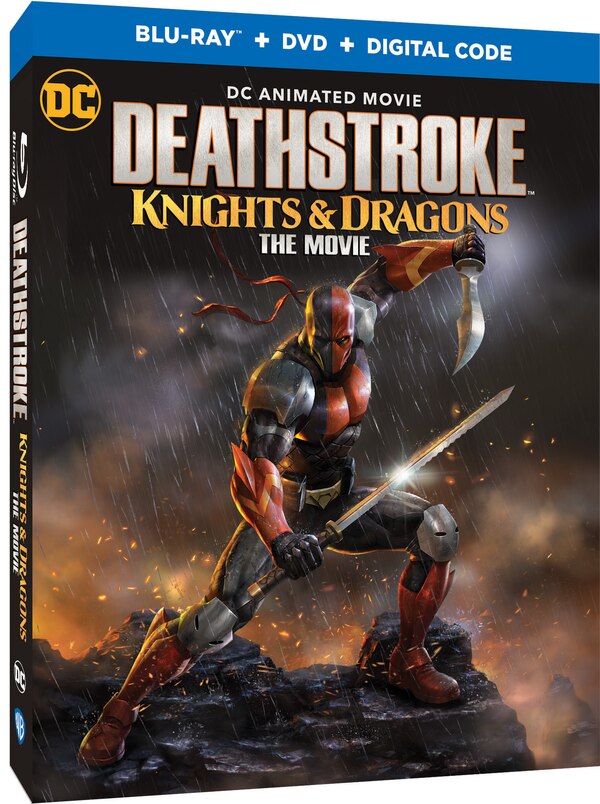 I just watched the trailer for this. The voice acting is really bad.

Interesting cast, I'll check this out eventually but I'm not dying to see it. I have yet to see the last movie they put out.

Cant wait to see some gore, some sex, some harsh words and a whole lot of nasty.?

Interested and seeing how they handle the story. The animated adaptions have been hit and miss.

Lube up, jam your hand in there, and perve away with the rest of the deviants, freaks, and sick puppies at DC/Warner Animation for yet another example of why parents are afraid to let their kids play outside.