Entertainment
by Jay Cochran
September 11, 2020
Warner Bros. has announced that Wonder Woman 1984 which was slated for a October 2 release date has been delayed until December 25.
Image 1 of 33

December 25th now? Christmas Day, I have a hard time believing every one is going to want to rush out on Christmas Day to watch this movie but I don't know I could be very wrong.

I think we should just say goodbye to Theaters and just release everything as Digital sell it for a decent price and viola..

I'm getting this feeling that Wonder Woman 84 will end up in HBO Max or something.

They seem intent on releasing it in theaters. Had they released the movie last year, like initially planned, it probably would have made close to a billion dollars. They can't get that by putting it on a streaming service. So they'll keep pushing it back and pushing it back until everything is fine again or we all die.

Tons of other things to look at =^)

I'm getting this feeling that Wonder Woman 84 will end up in HBO Max or something.

And it'll be delayed again. We can count on it.

Should have released the movie last year...

Even Jenkins herself said as much.

On the other hand, I do love the fact they think Nolan's movie is gonna be a hit just because theaters will be reopening and patrons will be so desperate to see anything, they'll even see that. What do the ladies say? "If not Mr. Right, then Mr. Right Now."

Honestly, it sounds like Nolan knows he has a tanker on his hands and leveraged some of his name recognition for the new sweet-spot.

Wow...movies getting pushed further...hope all the wait will be worth it once it comes out in cinemas.

Should have released the movie last year... 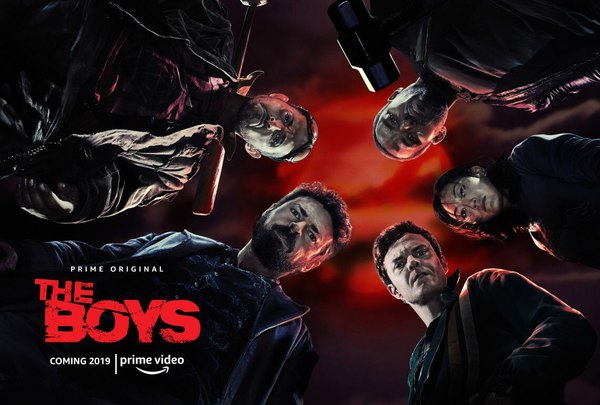 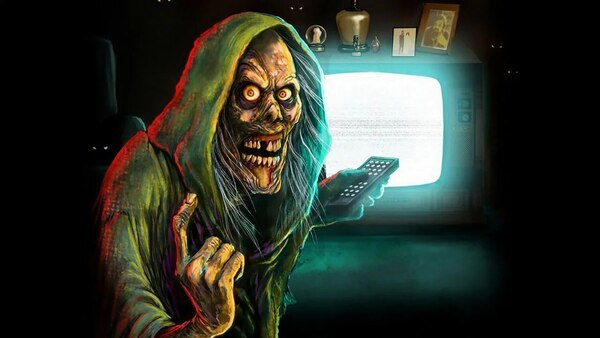