Amazon Prime Video today released a teaser trailer from Robert Kirkman's (The Walking Dead) upcoming, hour-long animated series Invincible, as part of Kirkman's appearance at New York Comic Con's Metaverse. The eight-episode, hour-long animated series will premiere globally on Amazon Prime Video in 2021. The teaser trailer gave fans their first look at what to expect from Kirkman's television adaptation of his iconic comic book, including fan-favorite characters, high-flying action, and all the gore audiences have come to expect from the Invincible comics.

From The Walking Dead creator Robert Kirkman, and based on the Skybound/Image comic of the same name by Kirkman, Cory Walker, and Ryan Ottley, Invincible is an adult animated superhero show that revolves around seventeen-year-old Mark Grayson (Steven Yeun), who's just like every other guy his age - except that his father is the most powerful superhero on the planet, Omni-Man (J.K. Simmons). But as Mark develops powers of his own, he discovers that his father's legacy may not be as heroic as it seems. 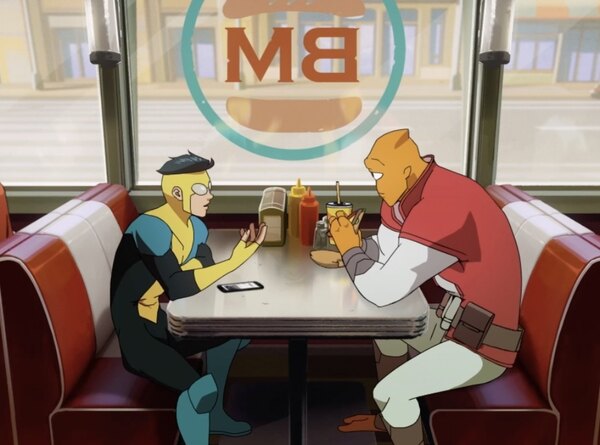 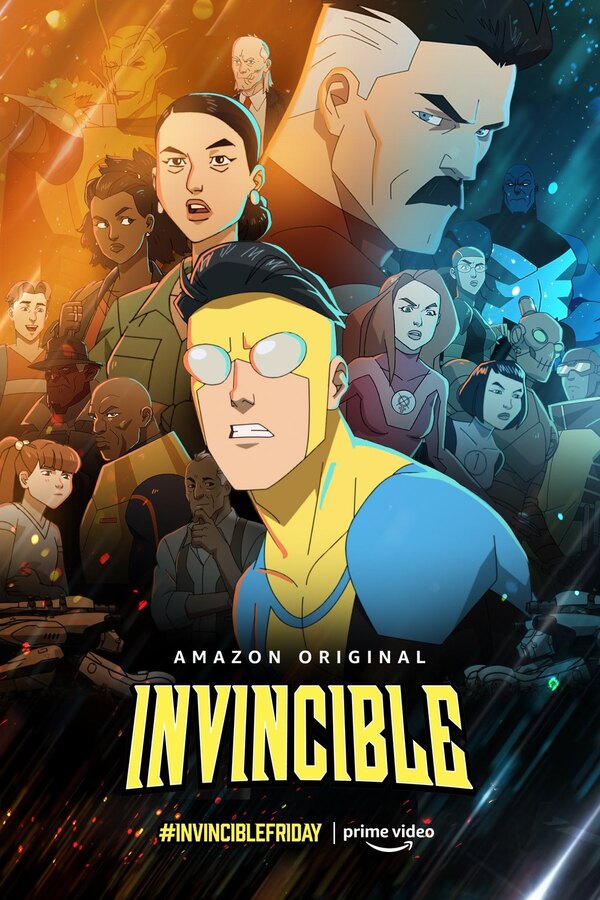 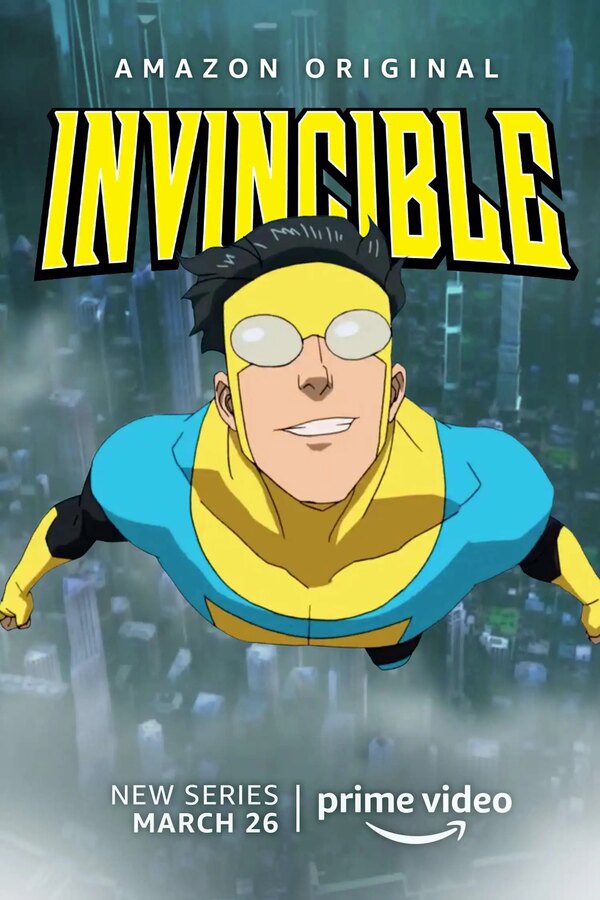 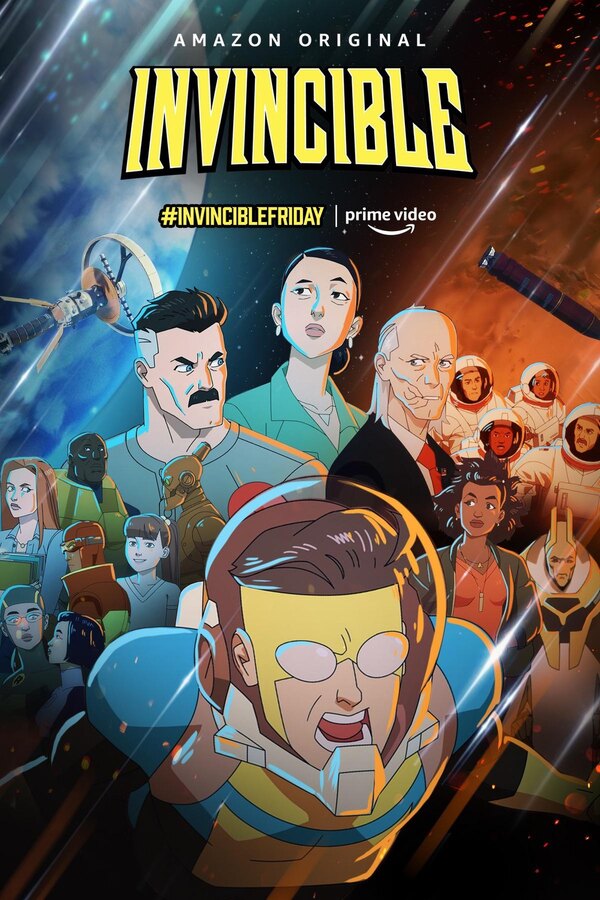 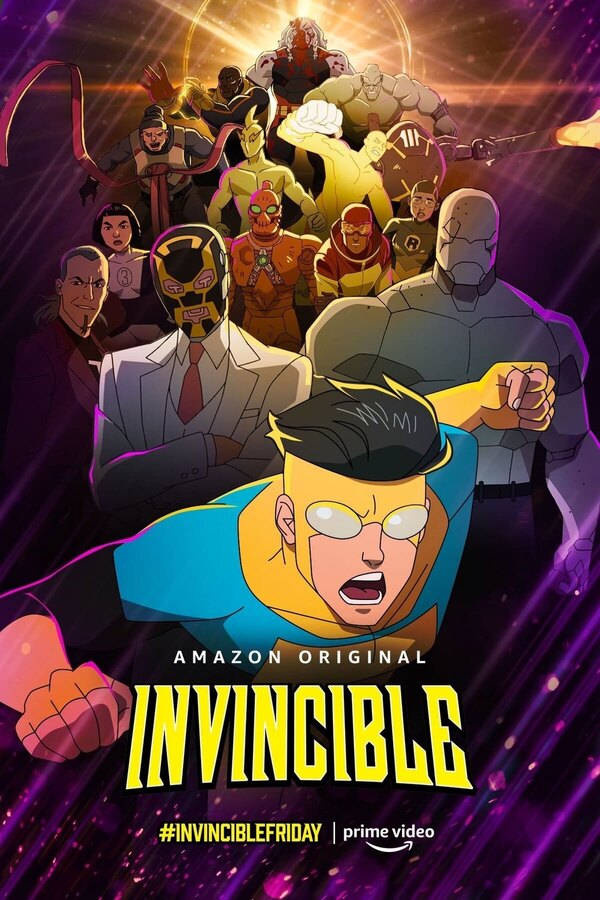 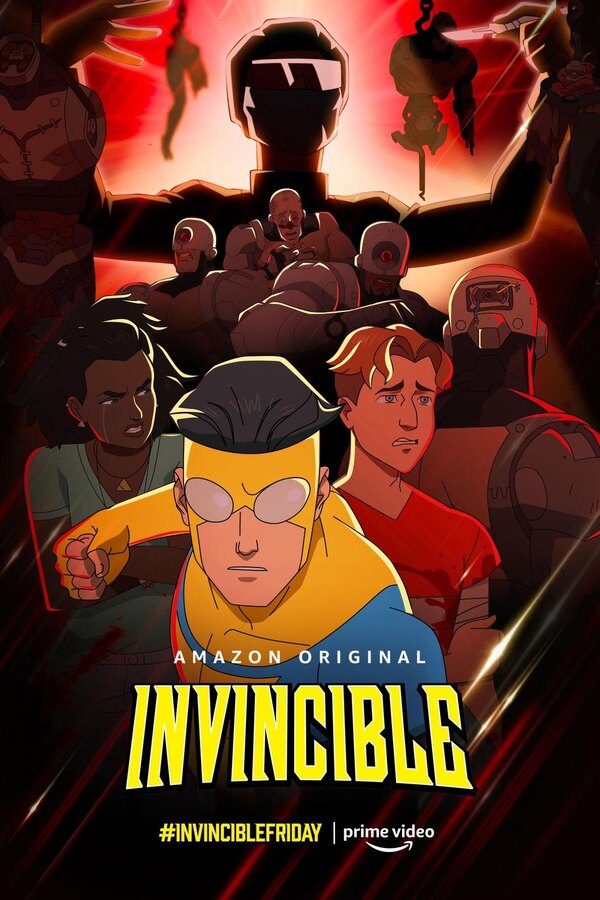 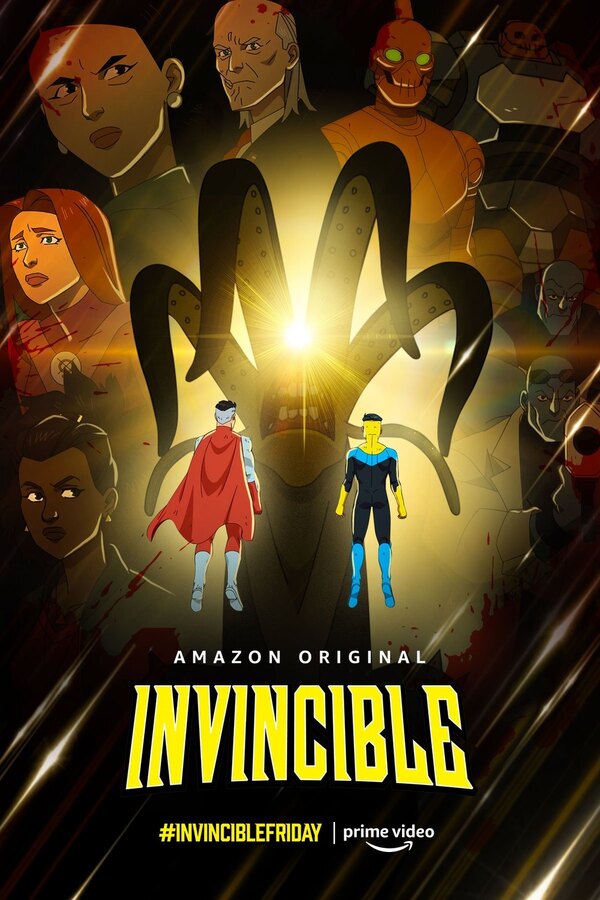 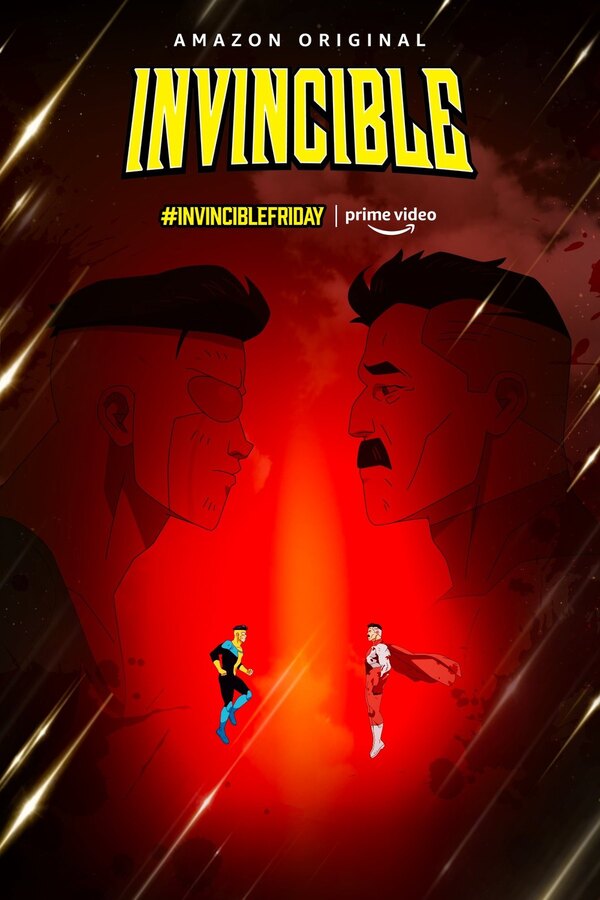 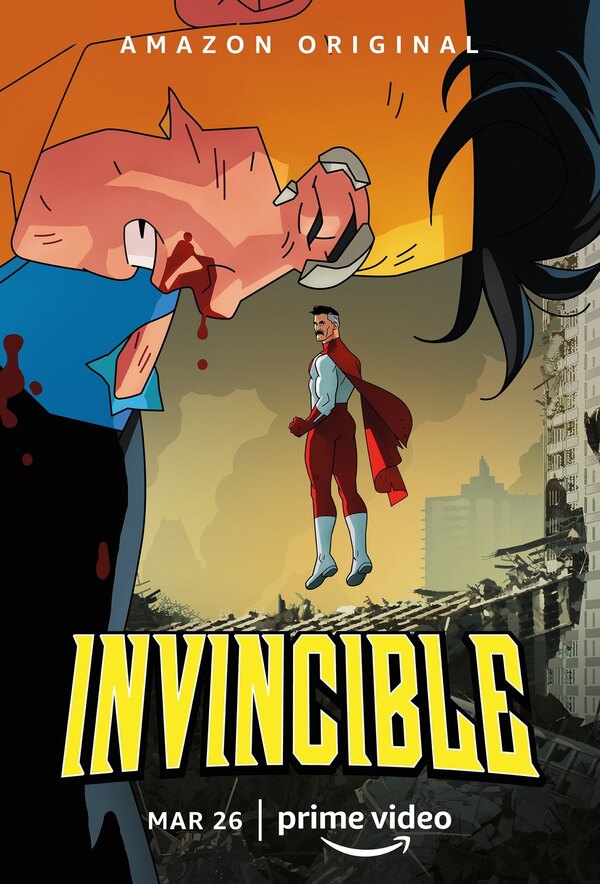 Nah, Mahershala Ali at the very least did Prowler in Into The Spider-Verse (which he played super well), and Jon Hamm's done at least a couple things here or there.

That's right. Hamm was Sealab's Captain Murphy in a couple episodes of Archer, and he was on the Simpsons. In either case, I wasn't concerned about those two, anyway.

Some big names there, and only one of them has voice acting experience that I'm aware. I hope nobody drags this down.

Nah, Mahershala Ali at the very least did Prowler in Into The Spider-Verse (which he played super well), and Jon Hamm's done at least a couple things here or there.

I may not be familiar with this, but i am interested i will say that.

Some big names there, and only one of them has voice acting experience that I'm aware. I hope nobody drags this down.

The announcement was part of the series' panel at CCXP Worlds, which is now available to stream on CCXP's official website. The eight-episode, hour-long animated series will premiere exclusively on Amazon Prime Video in over 240 countries and territories in 2021.

Eh, I haven't read the source material as I'm not a big fan of Kirkman's writing, animation looks good, though.

I never read the books either, but they were always recommended, and I always planned on getting around to reading but just never had, I'm interested in this show though and will give it a try looks cool enough, and the story is highly beloved, obviously the fanbase is strong enough to warrant them making a TV show.

Glad to see they are making it into animated series that looks exactly like comic book, maybe this can help and revive animated comic book tv series genresthat aren't comedies (Harley Quinn) andjust madefor kids (Everything on CN and DisneyXD).

Been waiting for this forever, the comics were great and the trailer looks better. Not a big fan of all the gore but I can live with that. This story had some really good characters in it and if done right the action figures will be fantastic. Bring it Kirkman.