Warner Bros. Games and NetherRealm Studios today revealed a new Mortal Kombat 11 Ultimate gameplay trailer showcasing the return of the Edenian demigod, Rain. As the son of the god Argus, Edenia’s divine Protector, Rain wields a magical power allowing him to harness water and lightning, open dimensional rifts to a previously unknown water realm and even liquefy himself to avoid attacks. He is also equipped with a deadly katar to slash and stab opponents as he fights for his place in Edenia's pantheon. Rain joins the roster as a new playable fighter on 17th November as part of Mortal Kombat 11 Ultimate and Kombat Pack 2. 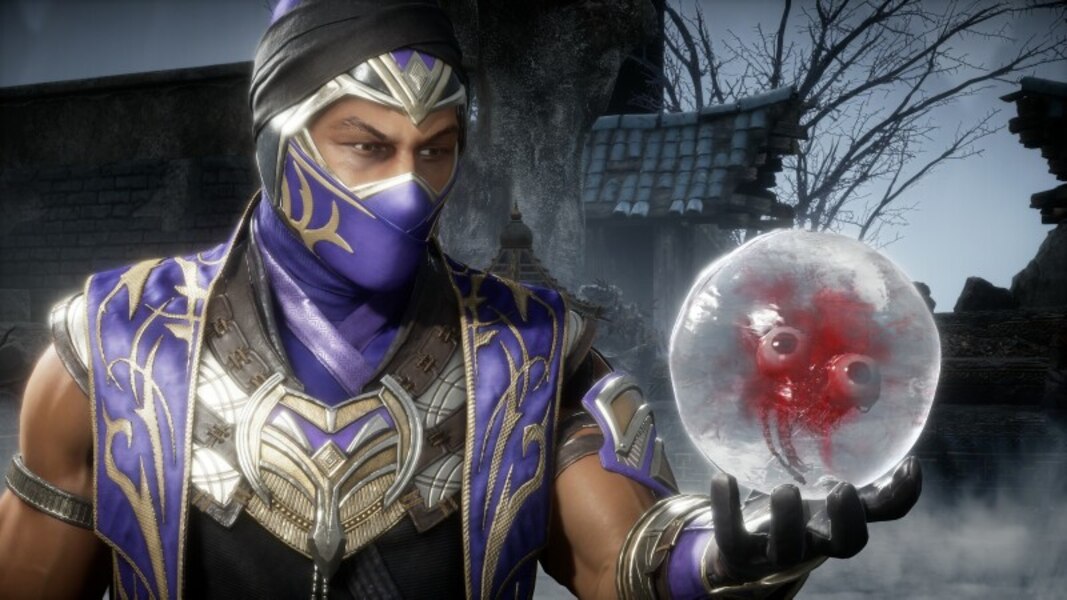 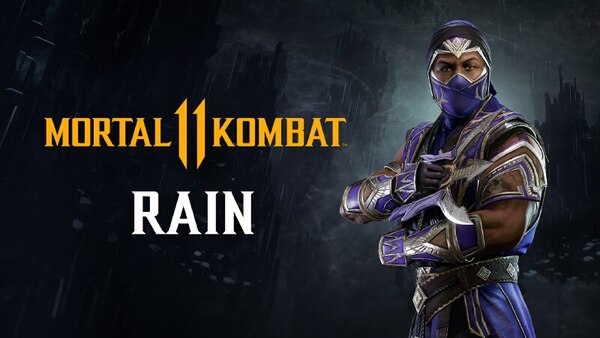 Yeah, Mortal Kombat is good. I remember that I was playing this game for a very long time. Huh, days and nights in a row, weeks and weeks. My parents were not so happy about it, but I dont care, I liked it, so I was playing and having fun. That was good and all but once I have tried to play casino and from there, I am addicted. I am not only having fun, I also make money. Look, here emp778 you can make some good money and also have fun as I did. You just go and make some clicks, and then you go and buy yourself some good stuff from LV or YSL.

Is this game really worth buying?

I haven't played it myself as I recently playing starting playing #10 but from what I have heard from fans of the MK games, it's pretty good. If you are not really a big fan of Mortal Kombat to the point that you need to play it right this moment I would suggest you wait until a "GOTY" edition gets released with all of the content. If you really want to play it now it's on sale for $14.99 on Target website as part of their Black Friday deals.

He looks way better than his arabian nights look from mkx and mk deception. It was unique but I enjoyed his mk9 look over all of them. This one looks like a fun combination overall. Definitely very excited for his inclusion.

His character designs in this game look pretty good, better than some I have seen.

Never been a fan of Rain, but I hope his dialogue with Kotal Kahn means that Ermac and especially Reptile are finally on their way to MK11 as playable characters.