Entertainment
by Outsiders
January 12, 2021
Director Jon M. Chu has announced that he is stepping down from directing the pilot for Disney+’s upcoming series, Willow. You can read Chu's statement below via Twitter.

Disney+ announced that Chu would helm the series pilot back in October, 2020. Chu would also serve as executive producer with showrunners Jonathan Kasdan and Wendy Mericle.

The series takes place years after the events of the original "Willow" film. It introduces all-new characters to the enchanted realm of fairy queens and two-headed Eborsisk monsters, and welcomes back its namesake hero, Willow Ufgood, performed once again by the unmatchable Warwick Davis. Erin Kellyman, Cailee Spaeny and Ellie Bamber are set to star in the new Disney+ series, which will start production in Wales, where the original film was shot.

Personal Update on Willow for @disneyplus that I’ve been working on... pic.twitter.com/eS7uurCMfg

As long as the Toys and Licensing agreements are done.. 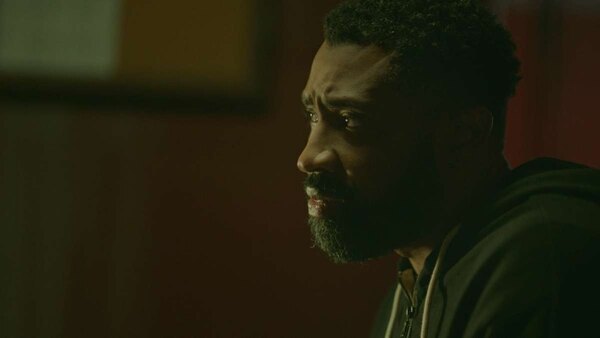 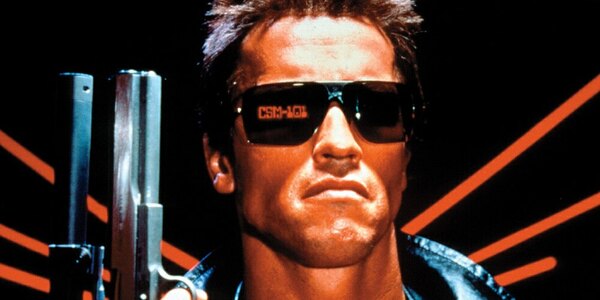 Army Of The Dead - Official Teaser