The 24-episode animated adventure for kids, families, and long-time fans draws upon the keystones of the brand and features the "Blue Blur" of video game fame in a high-octane adventure where the fate of a strange new multiverse rests in his gloved hands. Sonic's adventure is about more than a race to save the universe, it's a journey of self-discovery and redemption.

The series will be animated at WildBrain's Vancouver studio, and SEGA and WildBrain will jointly participate across production, distribution and licensing. Man of Action Entertainment, creators of Ben 10 and the characters and team in the Academy Award-winning feature Big Hero 6, have been brought on as showrunners and Executive Producers for the series.

Building on the momentum generated for Sonic in 2020 - and as the brand celebrates its 30th anniversary in 2021 - Sonic Prime aims to captivate the imaginations of audiences ages six to 11, as well as legacy Sonic fans of all ages, and will match the scale and scope of the epic adventures synonymous with the Sonic franchise. In 2020, the theatrical feature Sonic the Hedgehog, took the number one spot worldwide on opening weekend and remained on top globally for weeks while breaking domestic box office records. Producers SEGA Sammy and Paramount Pictures have announced a sequel to the feature is in development.
Image 1 of 20 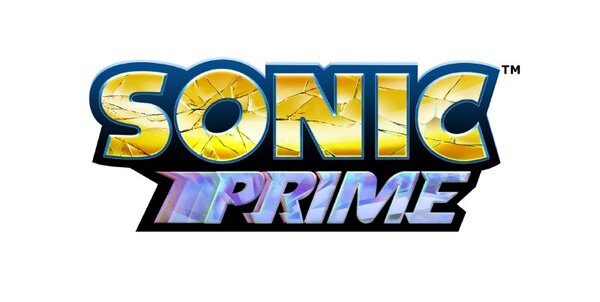 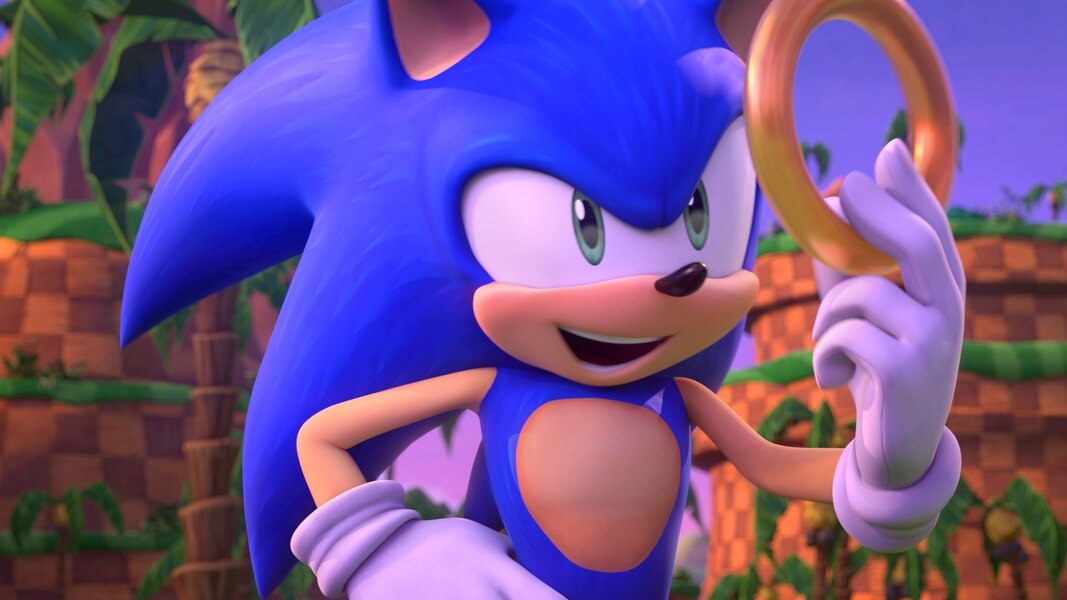 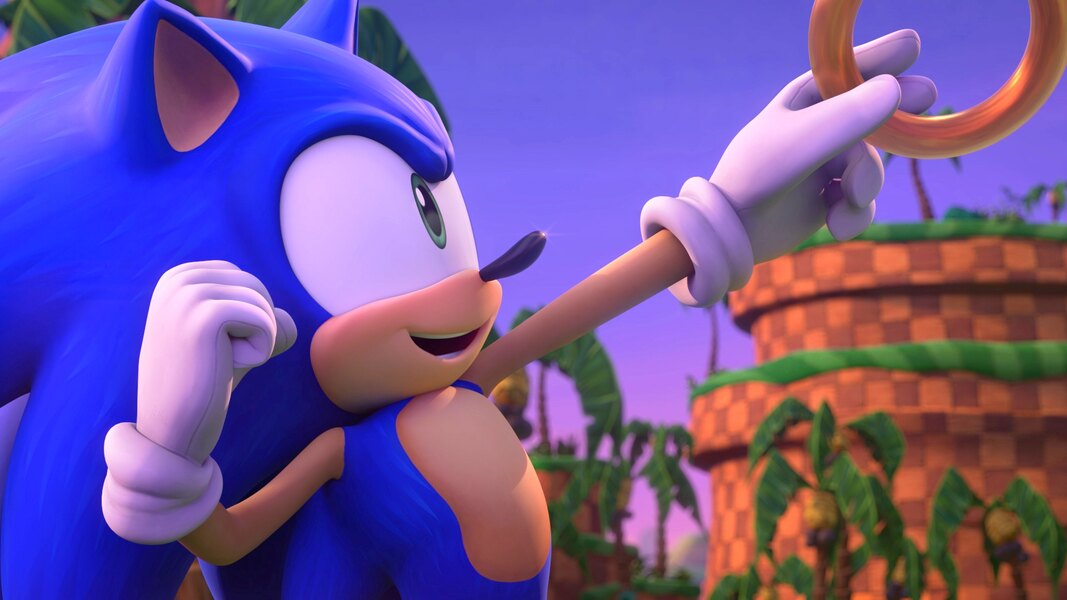 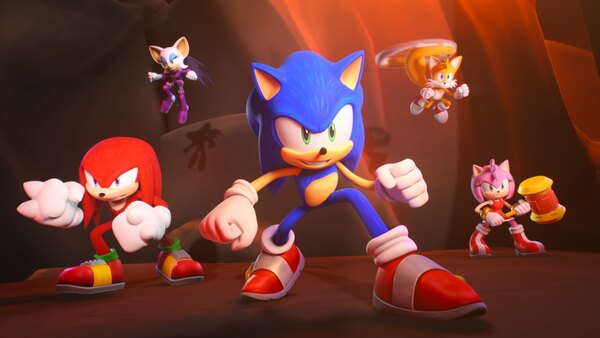 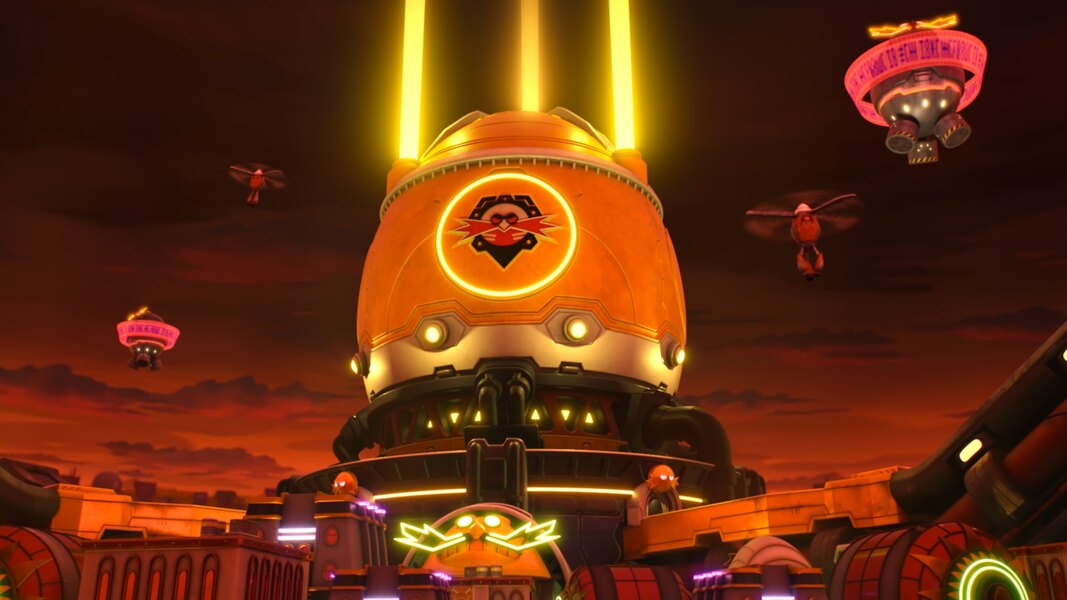 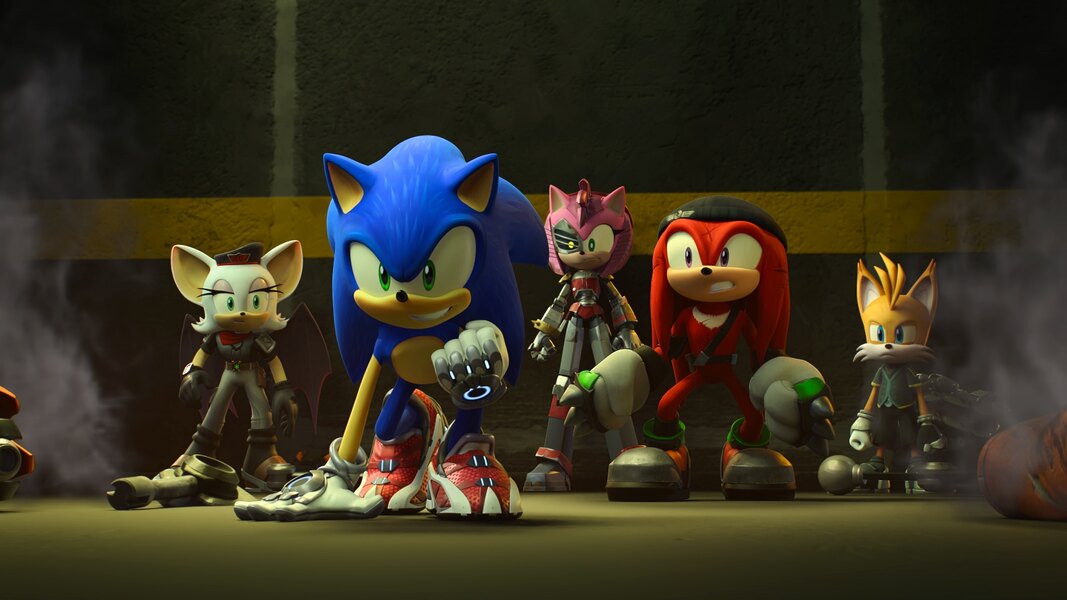 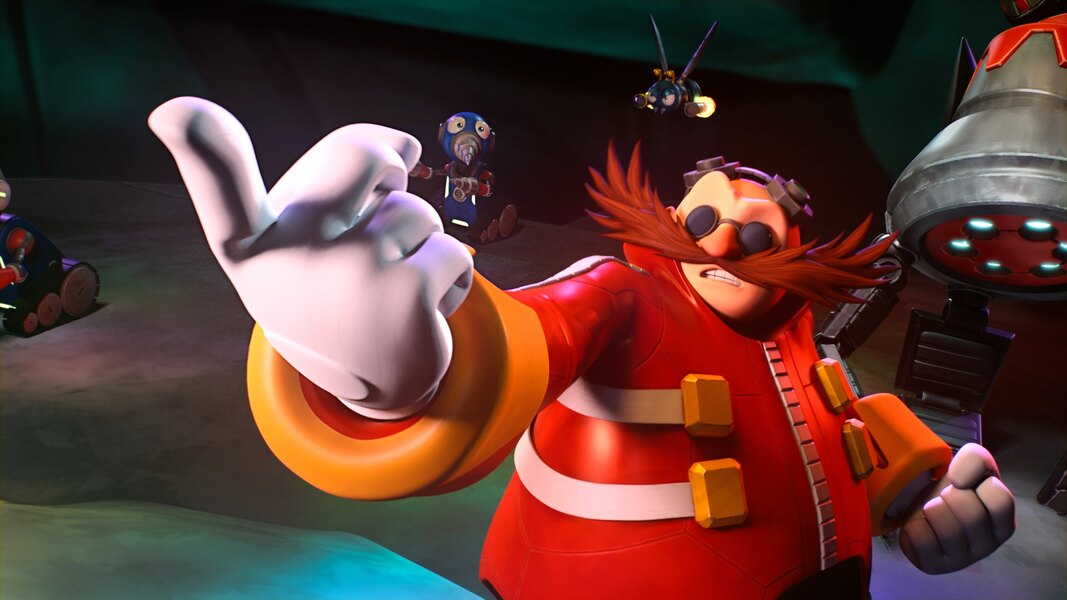 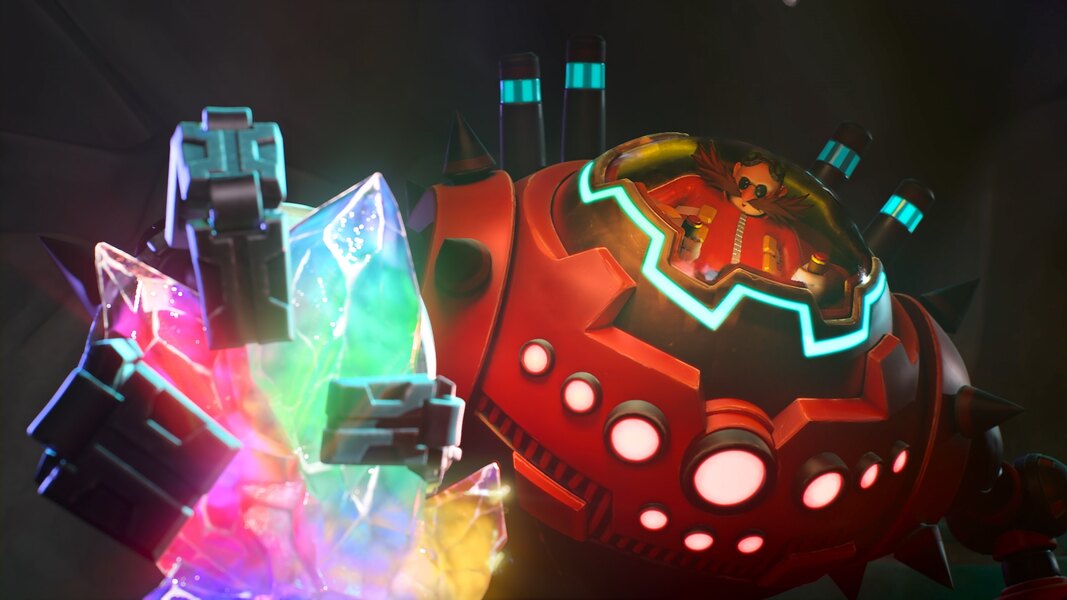 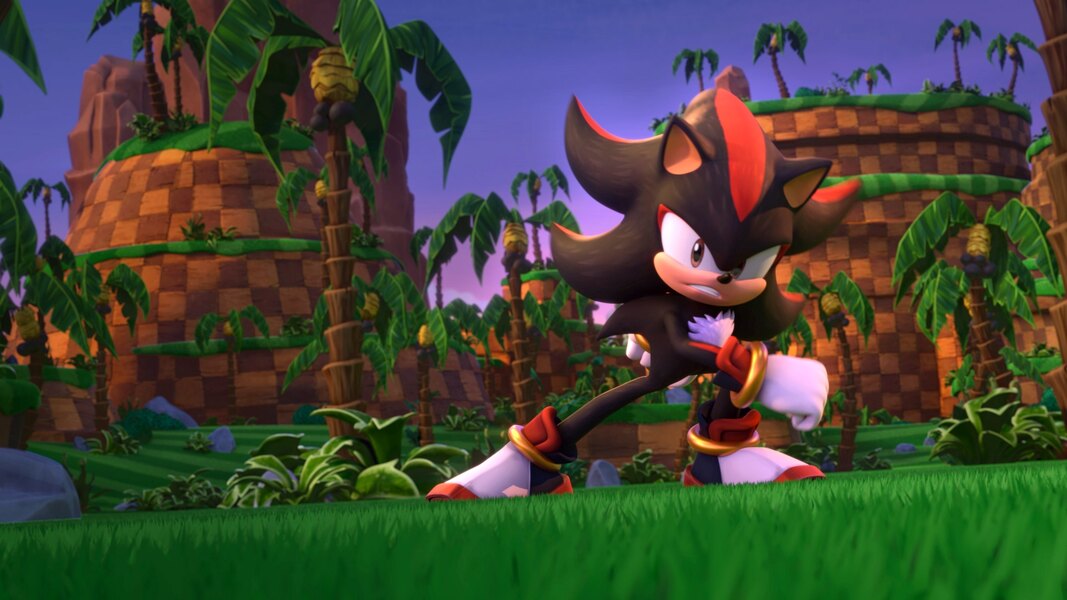 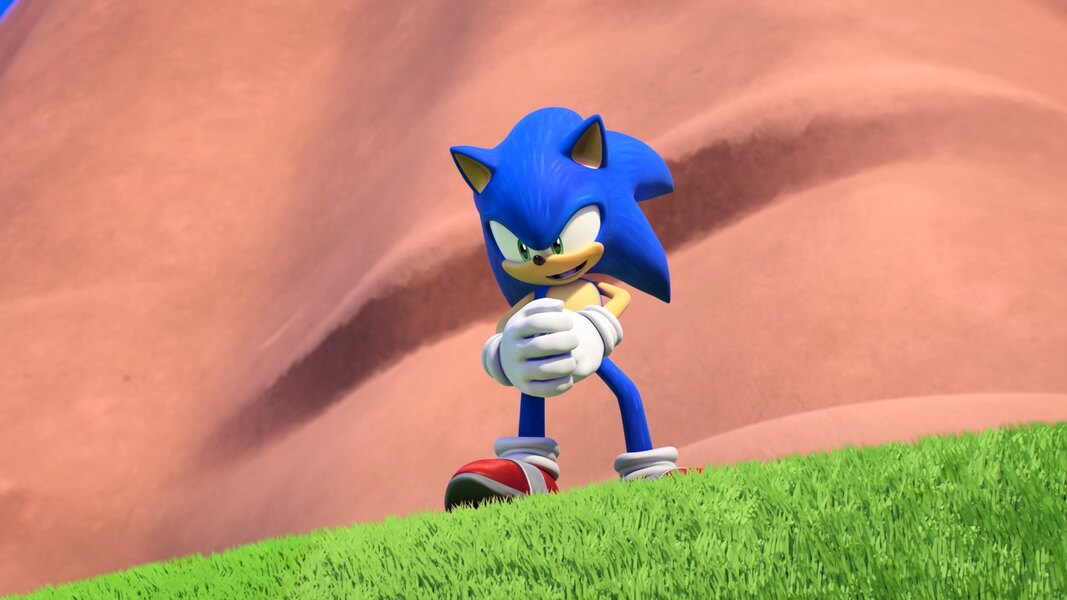 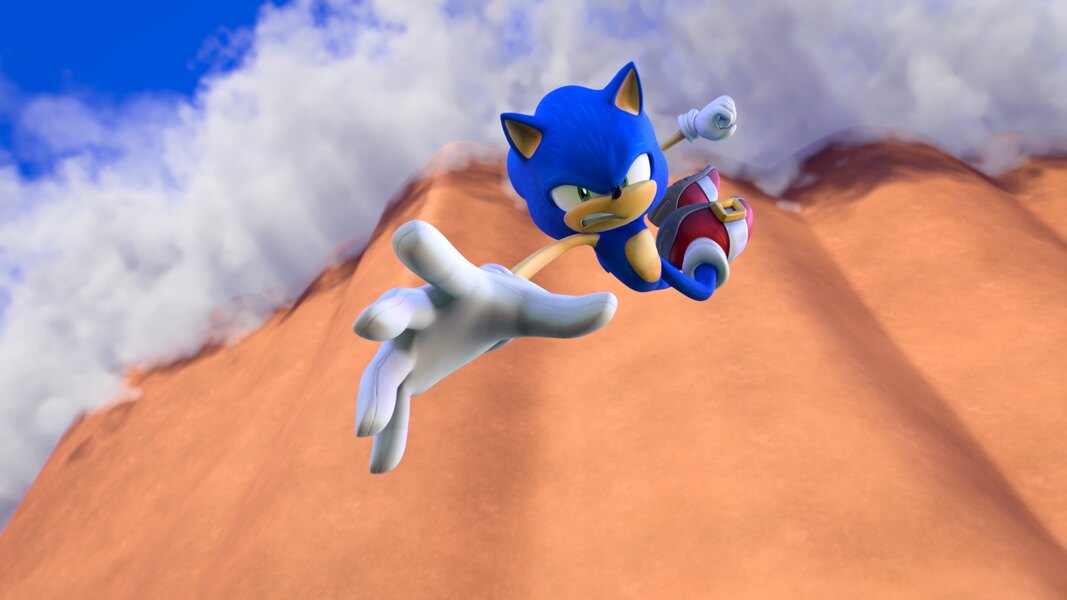 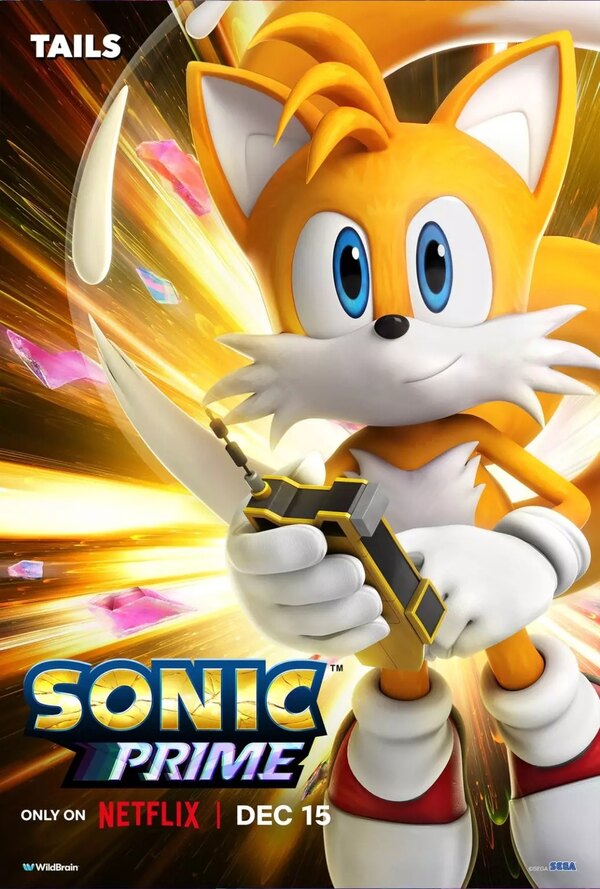 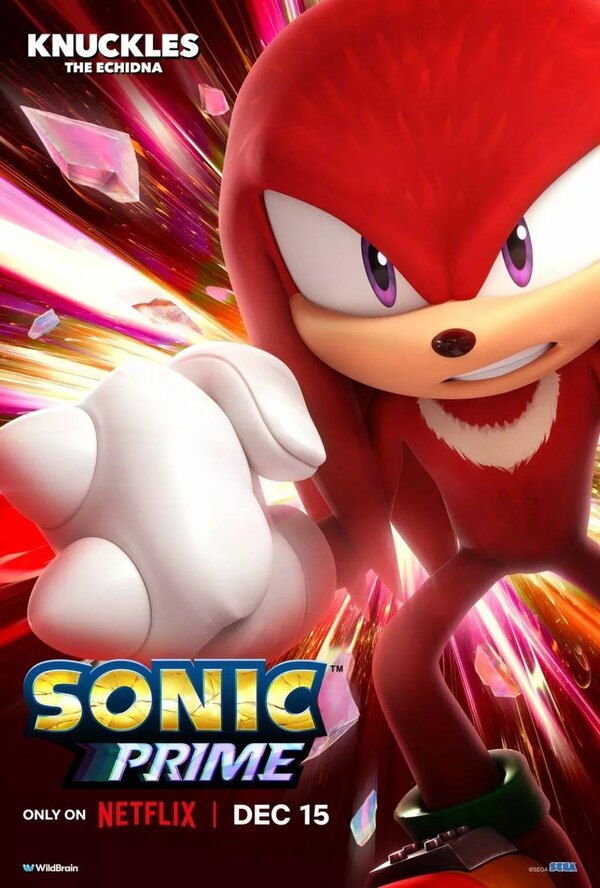 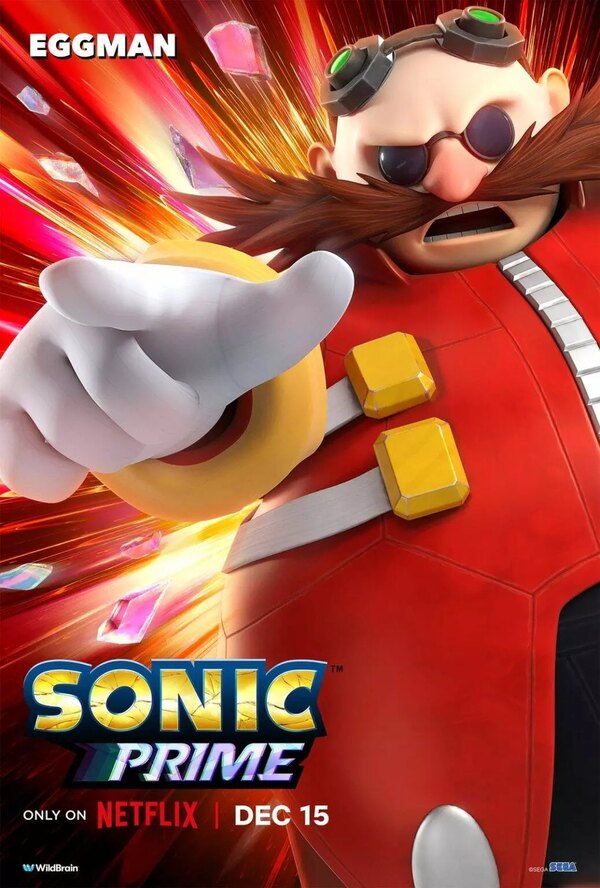 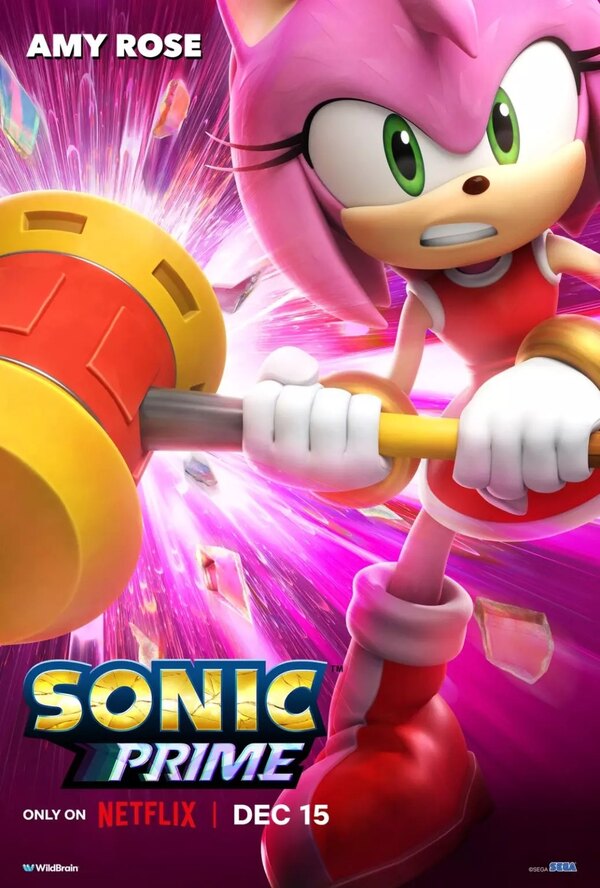 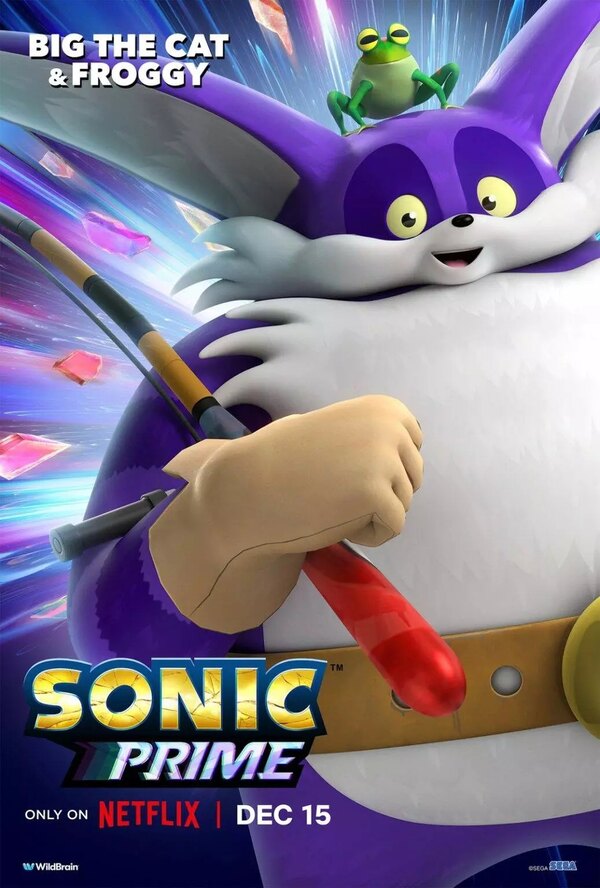 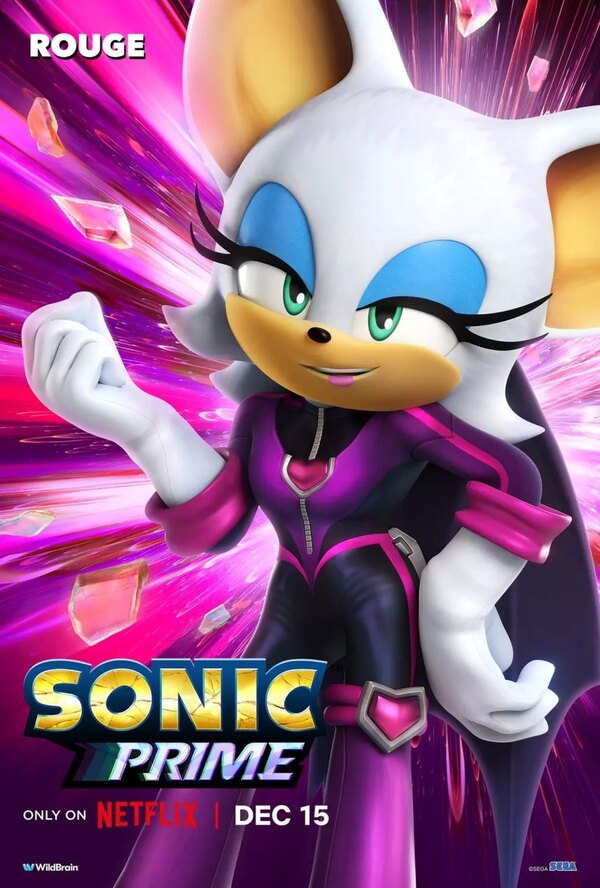 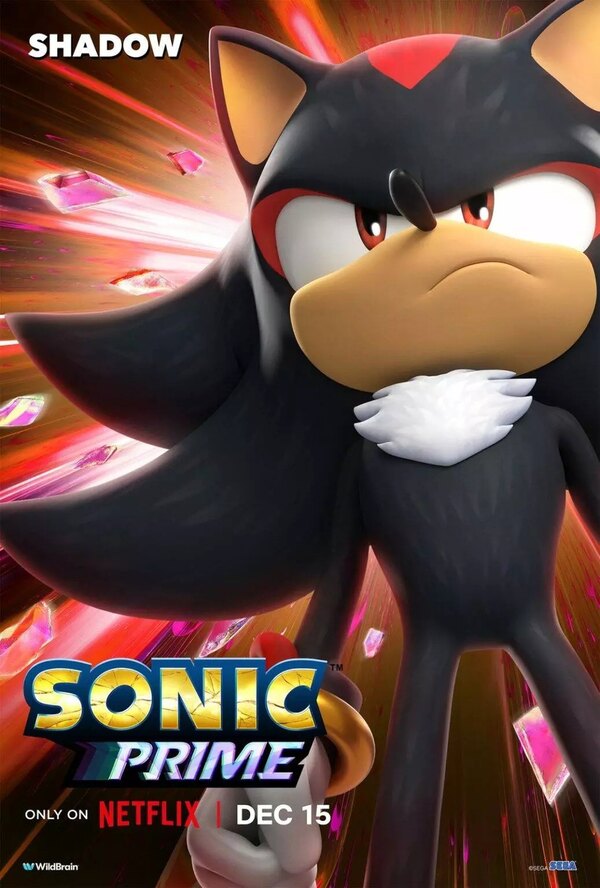 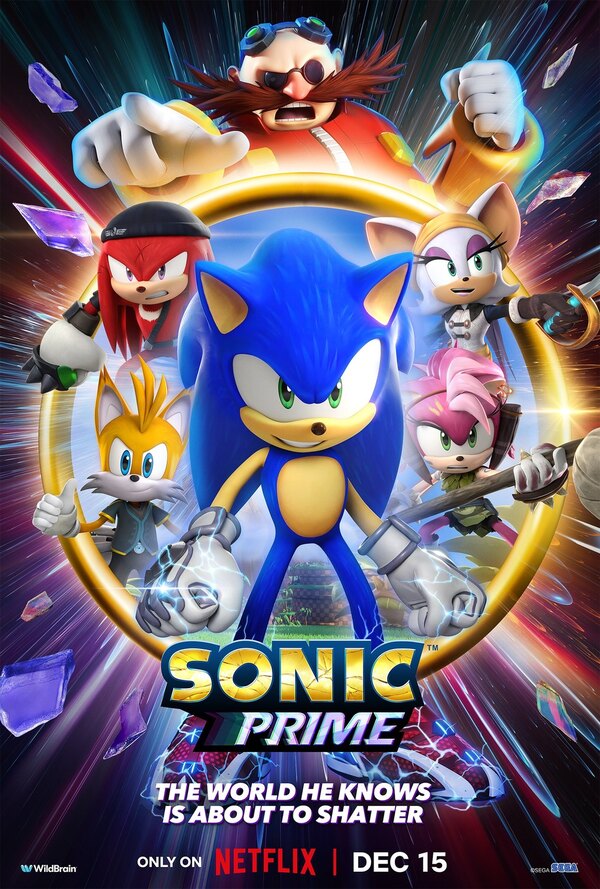 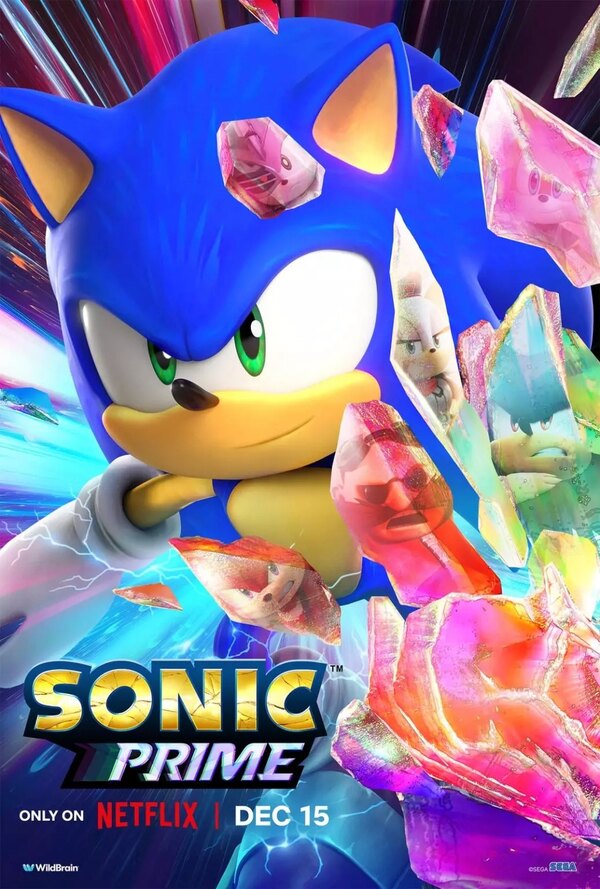 Netflix has released a whole collection of preview images and character posters for the new animated Sonic the Hedgehog series, Sonic Prime.

If its based on whats already established and not like sonic boom where its reimagining or reboot if you will than im down but if this is just another reboot, no thank you. I miss sonic SaTM and SonicX.. at least those shows were good.