The project is being produced by Michael B. Jordan via his Outlier Society production shingle along with Reginald Hudlin, who directed Safety.

The project centering on Virgil Hawkins, a teenager who transforms into a superhero who gains electromagnetic powers after being exposed to strange gas. The series was animated and noteworthy for being the rare animated show to be headlined by a Black character.

The character first appeared in 1993's Static no. 1 via Milestone Comics, a now-defunct company founded by Black writers and artists to help make comics a more inclusive space and which had distribution through DC.
Image 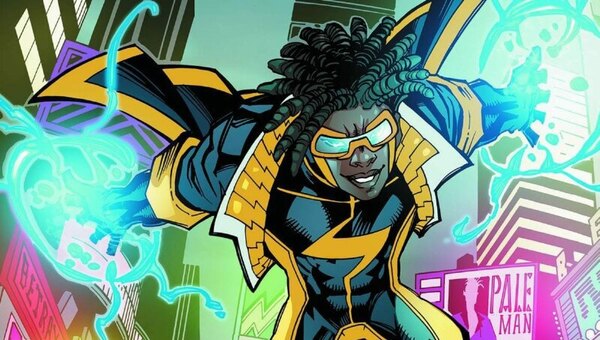 I always enjoyed Statics cartoon back when it was on kids WB. Im betting he ll show up in Injustice 3 whenever it comes out. He was always on peoples wishlist to be included. So is this going to be a live action movie or animated? i cant tell with the information given. Either way im down tho.