Netflix released a a new promotional poster, some images and a new trailer for the second half of Season 5, which premieres on May 28th with 8-episodes.

Based on a DC Comics character created by Neil Gaiman, Sam Kieth, and Mike Dringenberg that features in comic book series The Sandman, the popular fantasy series centers on Lucifer Morningstar (Tom Ellis), the bored and unhappy Lord of Hell, who decides one day to resign his kingdom and abandon his throne. Subsequently, he heads to Earth, rooting himself in the City of Angels—and there, he offers some assistance to LAPD detective Chloe Decker (Lauren German), while trying to better understand humanity. 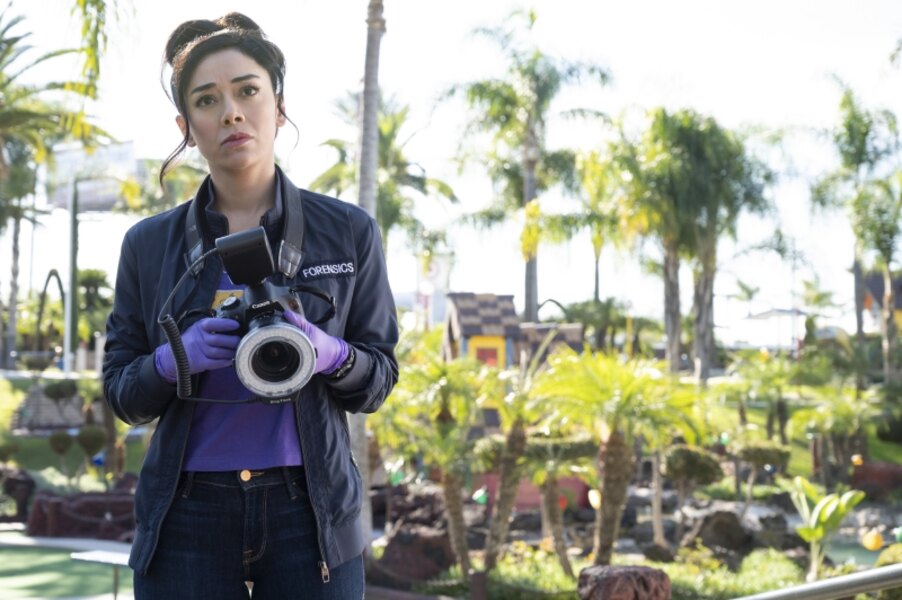 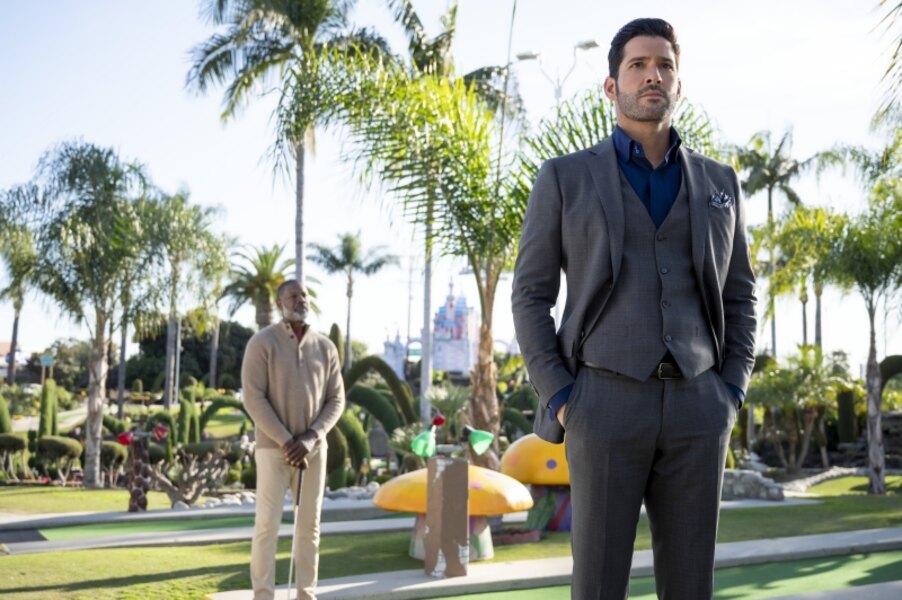 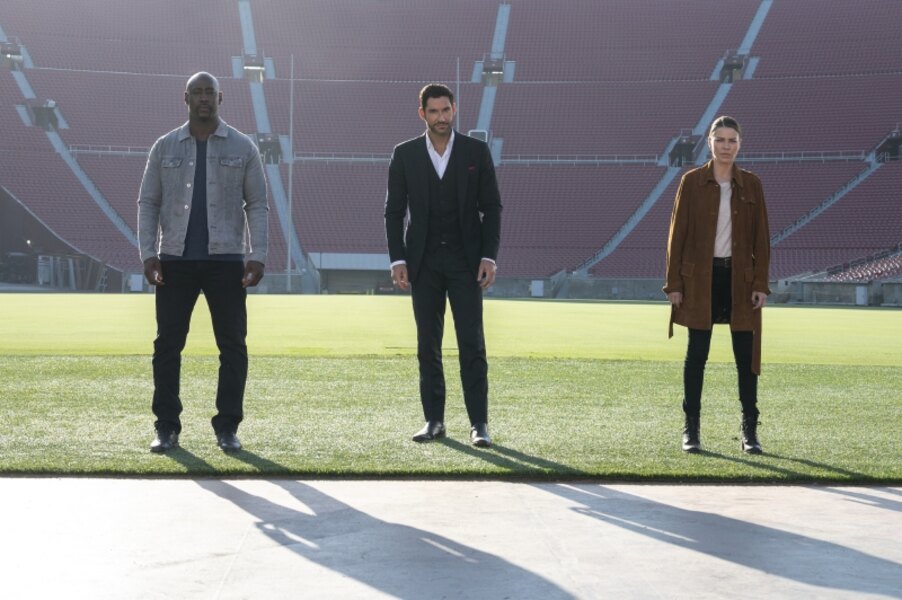 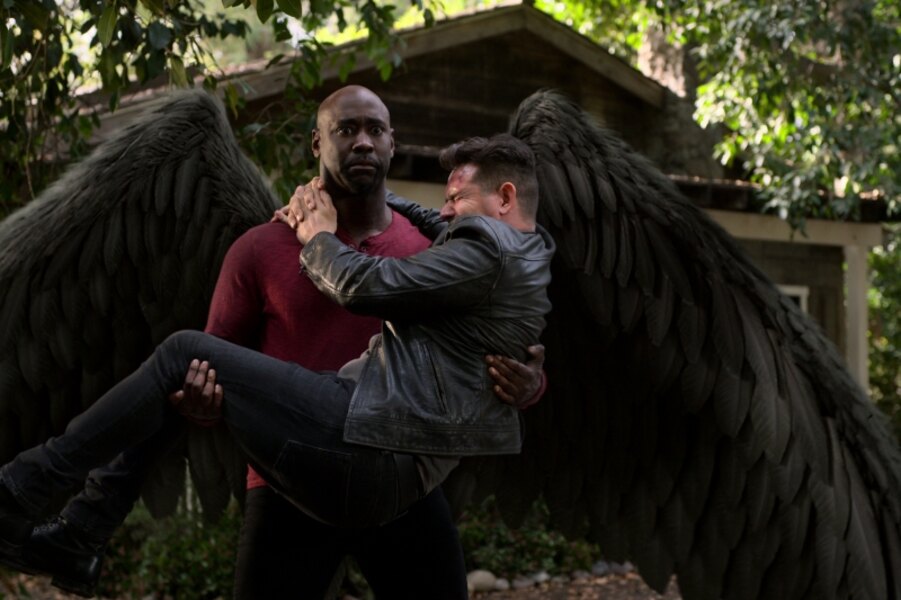 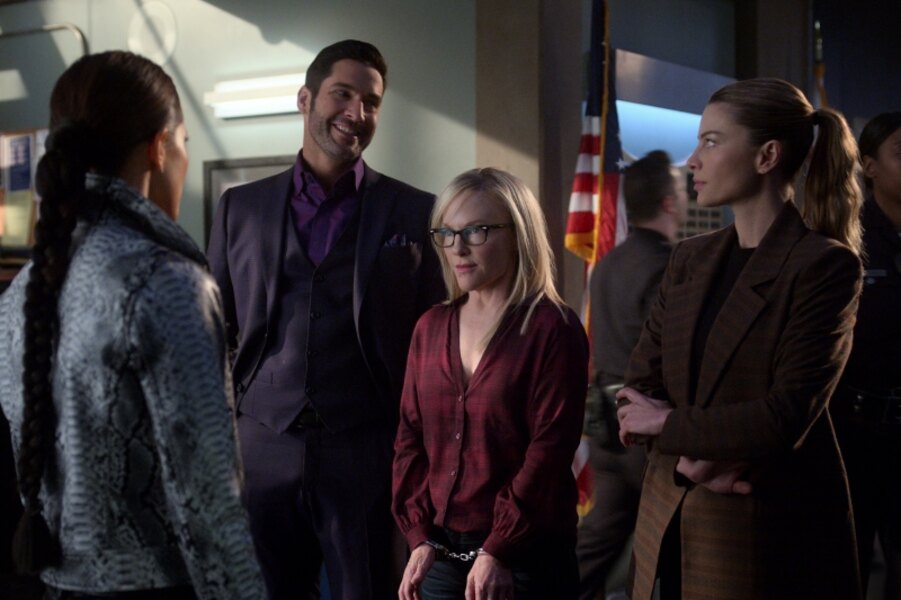 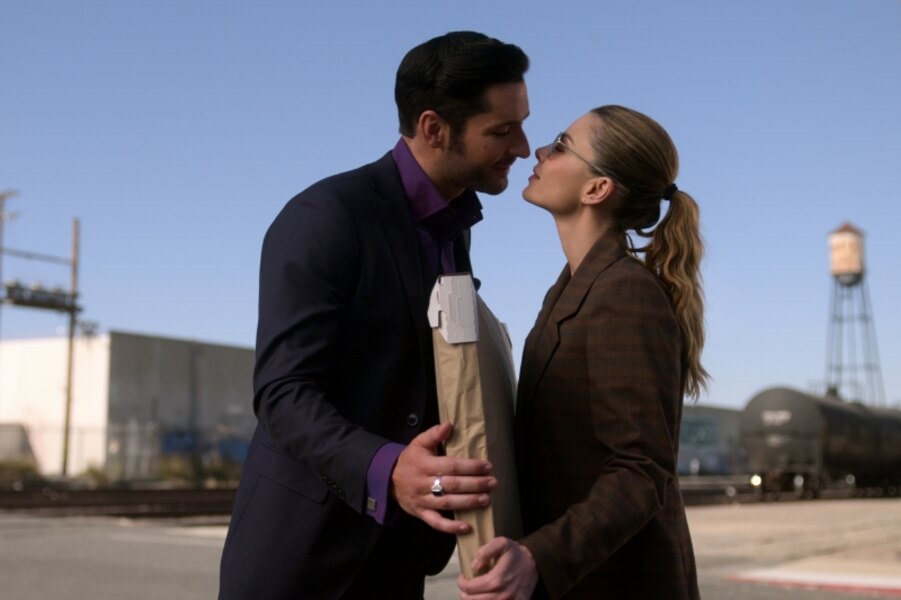 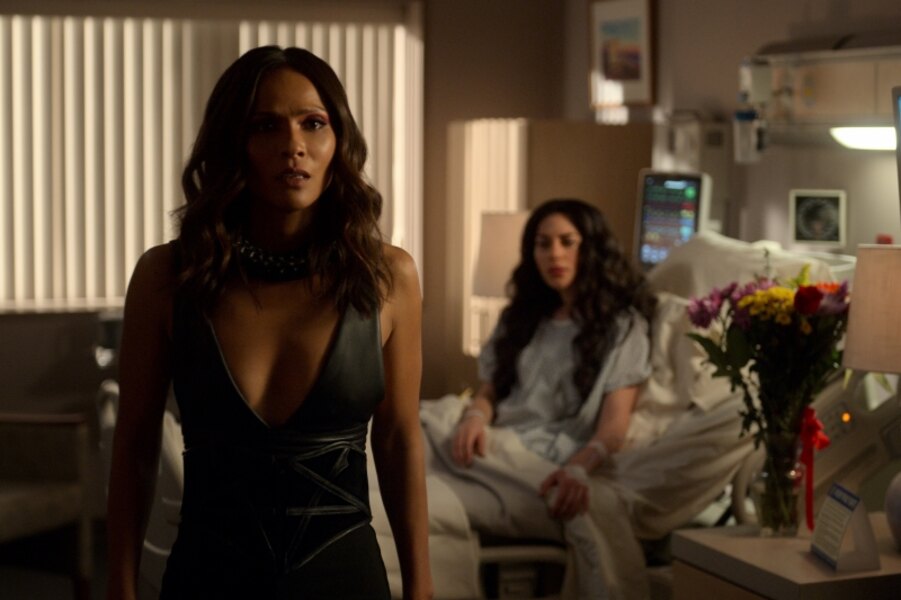 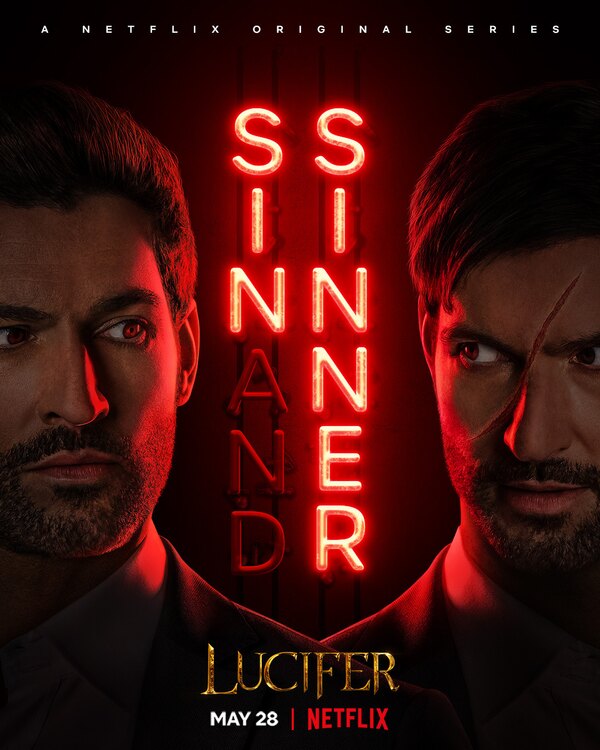 I posted the news as fast as I could...

Ha ha. Obviously I meant them and not you, but the post is appreciated, dude.

I posted the news as fast as I could... 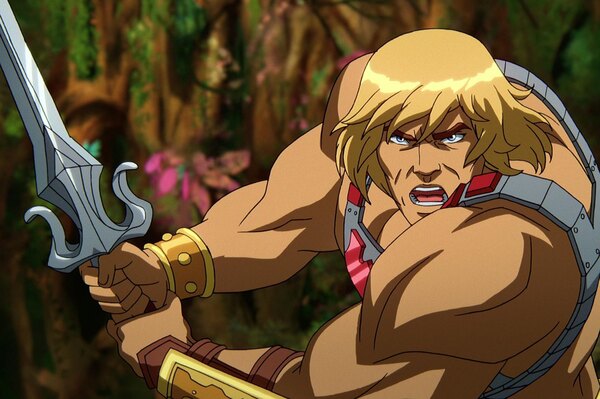 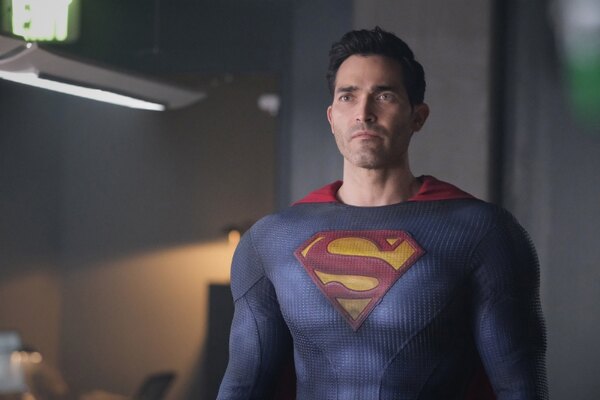 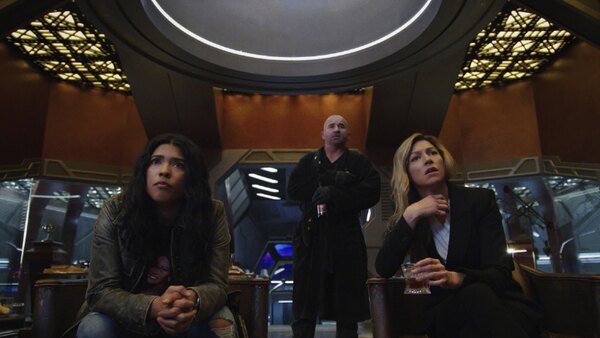 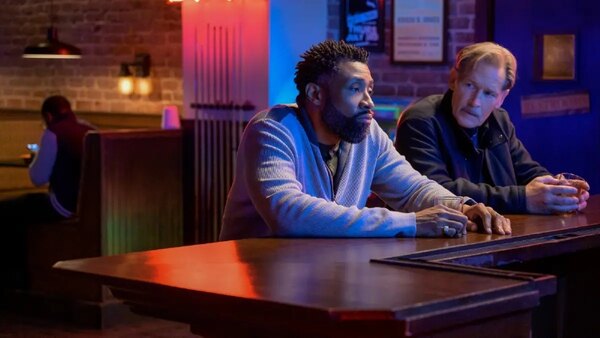 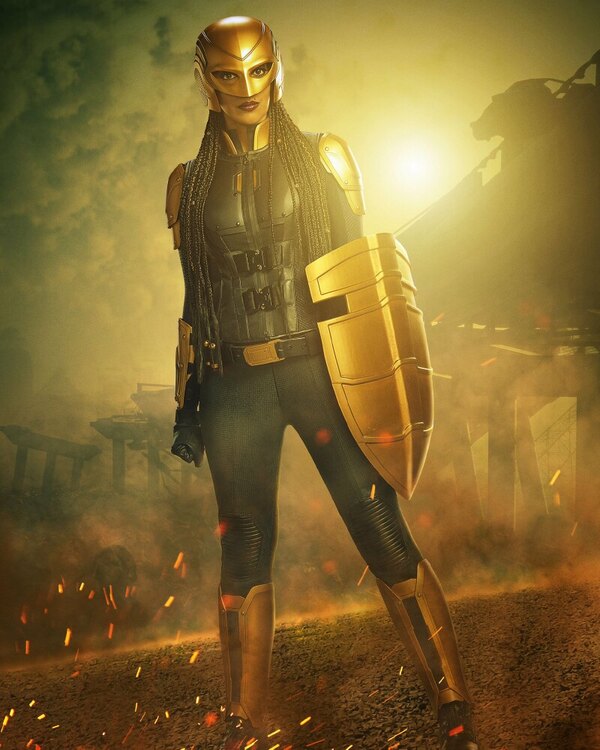