· Elle, a female replicant created for a secret and unknown purpose, will be played by Jessica Henwick / Arisa Shida

· Joseph, a mysterious figure who owns a spare parts junkyard in Los Angeles, will be played by Will Yun Lee / Shinshu Fuji

· Niander Wallace Sr, founder, and CEO of the Wallace Corporation, will be played by Brian Cox / Takaya Hashi

· Niander Wallace Jr, a brilliant scientist working for his father, will be played by Wes Bentley / Takehito Koyasu

· Marlowe, a deadly Blade Runner, will be played by Josh Duhamel / Taiten Kusunoki

· Josephine Grant, the wife of the police chief, will be played by Peyton List / Yoshiko Sakakibara

· Earl Grant, Police Chief of the LAPD, will be played by Stephen Root / Hochu Otsuka

· Senator Bannister, a politician with strong feelings on replicant production, will be played by Gregg Henry / Masane Tsukayama

· Doctor M, a brilliant doctor, and professor of medicine, will be played by Henry Czerny / Akio Nojima

· Hooper, a journalist in the pocket of the Wallace Corporation, will be played by Jason Spisak / Kazuki Yao

Adult Swim will air the English language version on the network's popular anime programming block Toonami and Crunchyroll will stream the series in Japanese with subtitles to its global community of more than 100 million registered users and 4 million subscribers. Both will offer the series to viewers worldwide outside of Asia.
Image 1 of 5 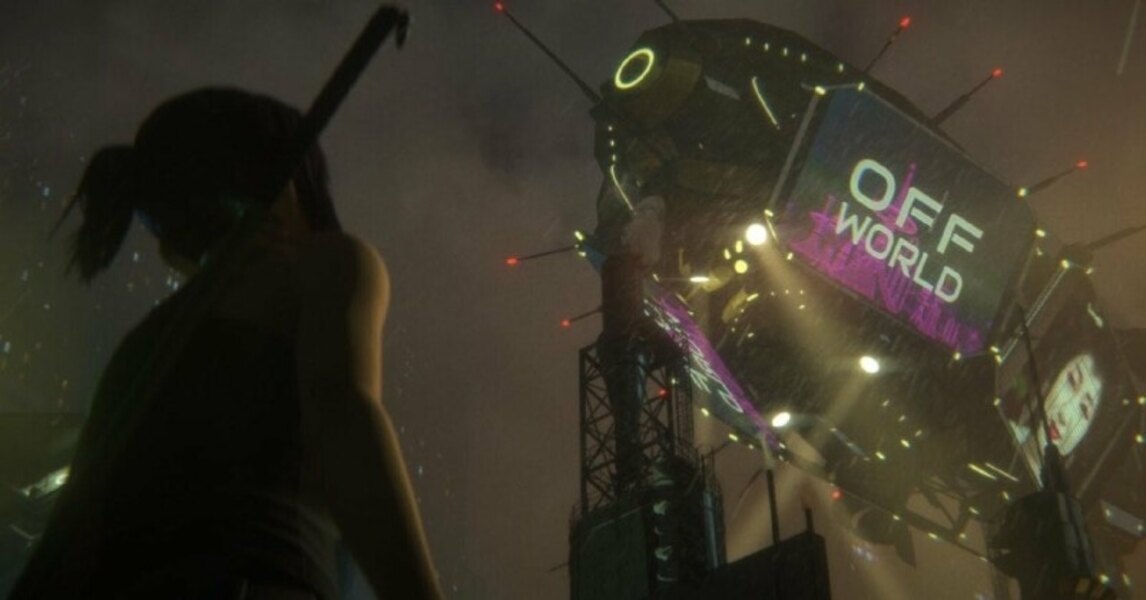 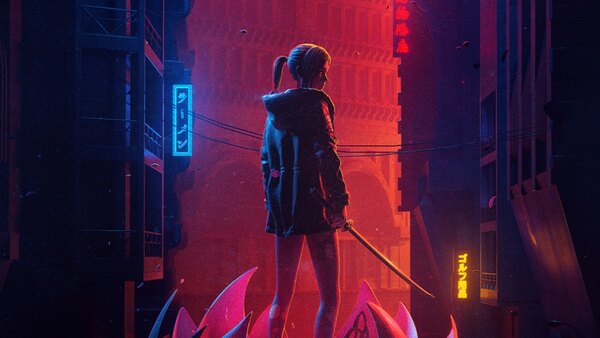 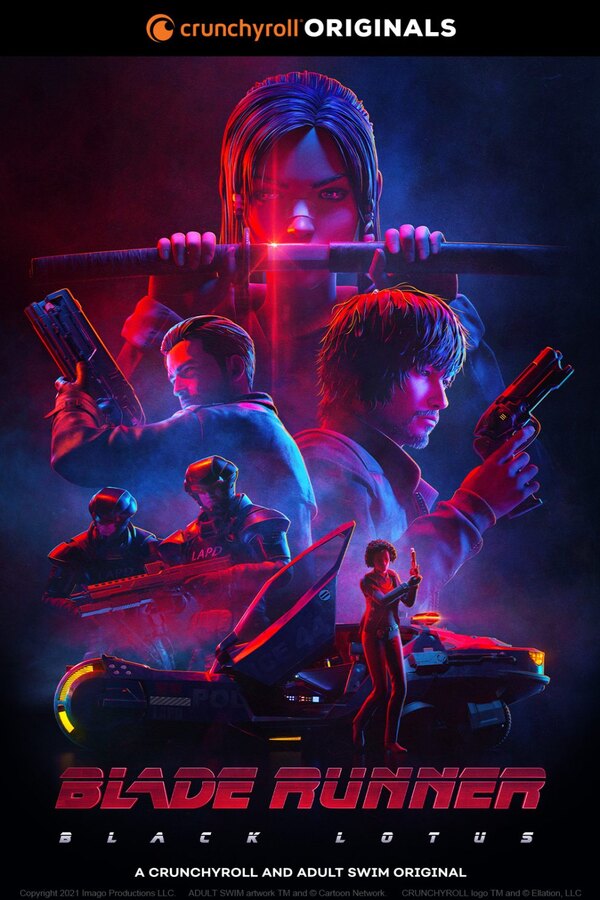 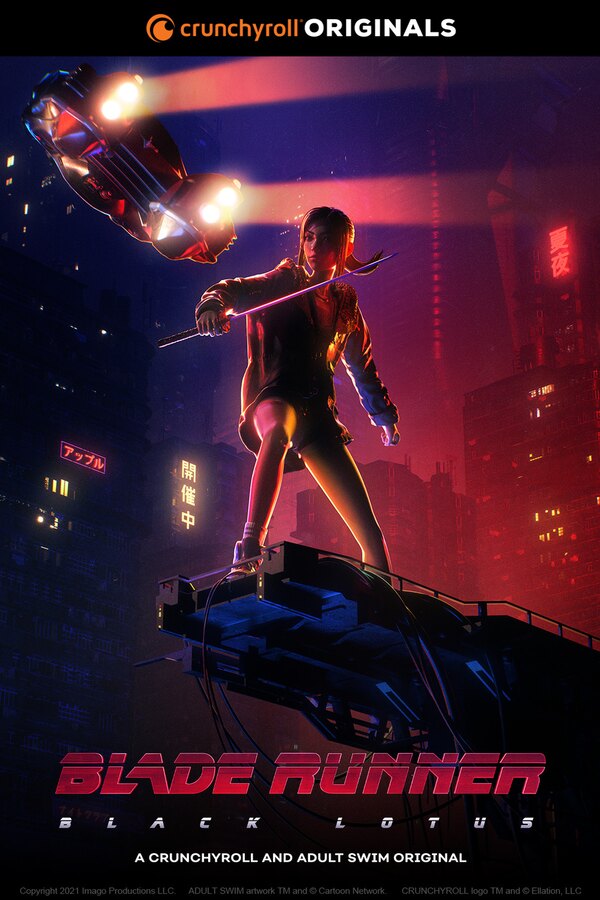 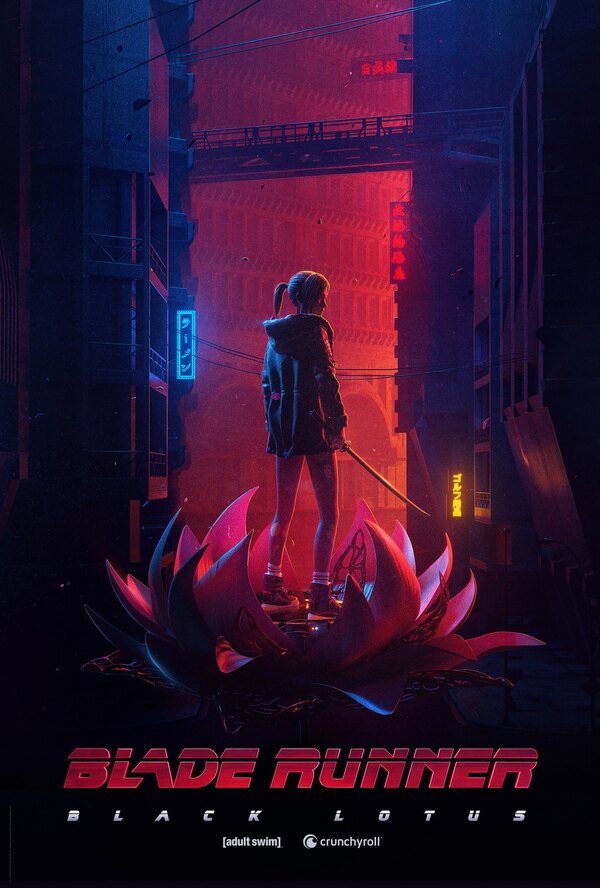 Seems it's that young blonde chick from Cobra Kai. not the older Peyton List from Gotham and Picard

also I'm certainly excited to see how this turns out, I'll watch, more expanding on the Blade Runner universe is cool to me.