Director's Edition Of Star Trek: The Motion Picture Set To Be Fully Restored

Entertainment
by Outsiders
July 08, 2021
Paramount and Paramount+ are excited to announce that a full restoration of the Director’s Edition of Star Trek: The Motion Picture has been greenlit.

The restoration will be undertaken by producer David C. Fein, restoration supervisor Mike Matessino, and visual effects supervisor Daren R. Dochterman, all of whom worked previously with director Robert Wise.

The film will be prepared for presentation in 4K Ultra HD with Dolby Vision™ high dynamic range (HDR) and a new Dolby Atmos® soundtrack. The restoration is expected to take 6-8 months and will launch with an exclusive window on Paramount+. 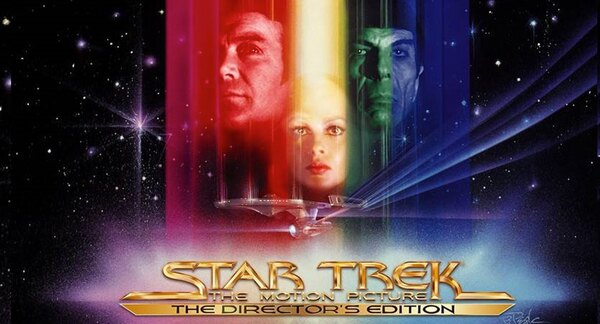