Entertainment
by Outsiders
July 22, 2021
According to The Hollywood Reporter, 'Injustice' is being developed into a film under the DC Animated Movie. The inspiration for the film comes from the Netherrealm Studios’ Injustice: Gods Among Us video game and the best-selling DC comic book series Injustice: Gods Among Us: Year One from writer Tom Taylor.

The story takes place on an alternate Earth where the Joker has tricked Superman into killing Lois Lane, sending the hero on a rampage. This unnhinged Superman decides to take control of Earth for its own good, leading Batman and his allies to attempt to stop him. 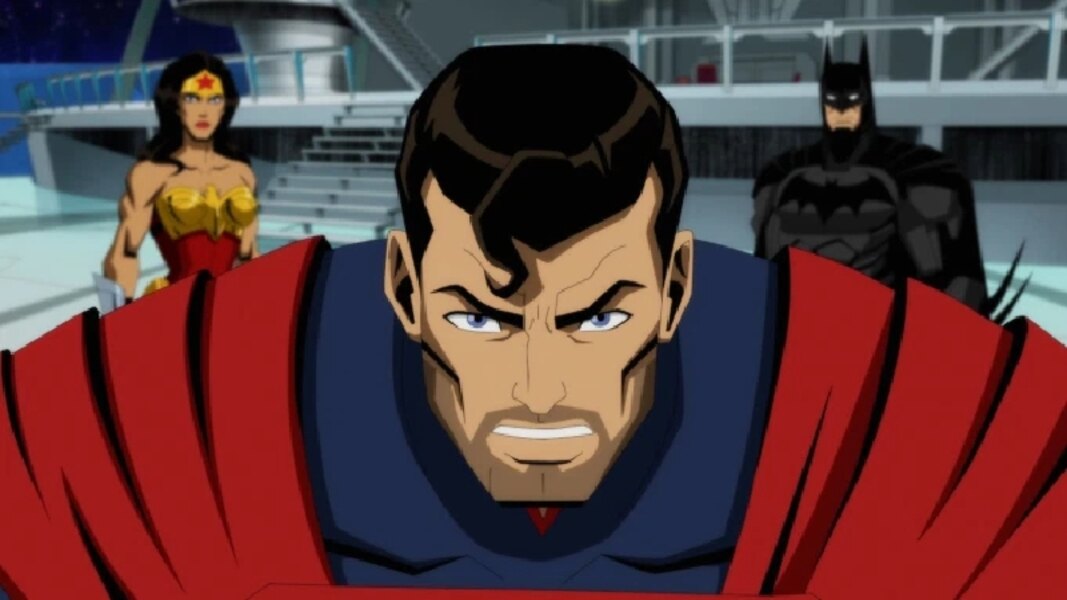 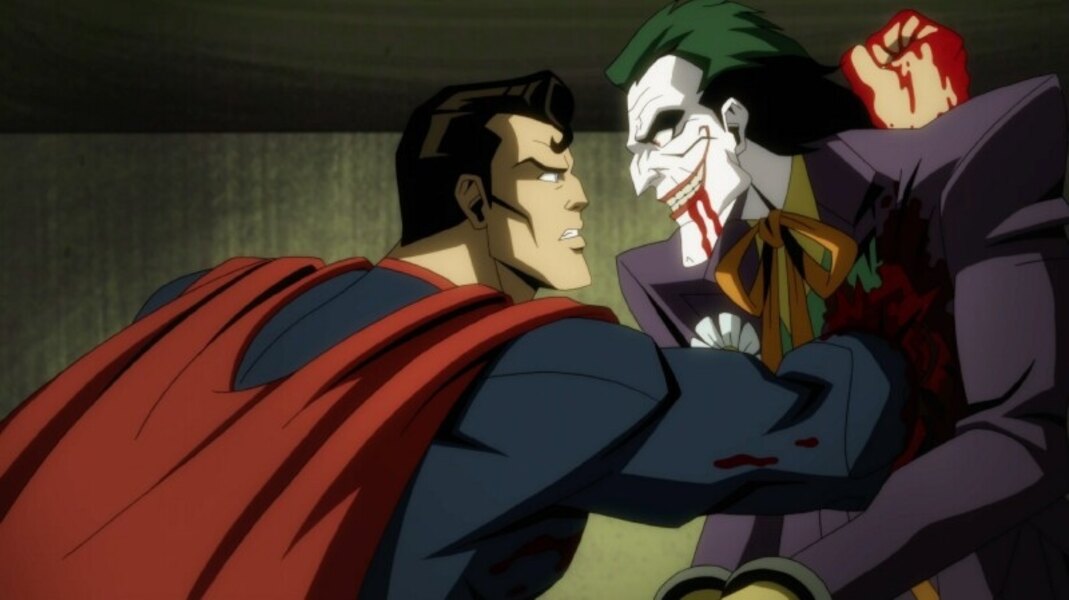 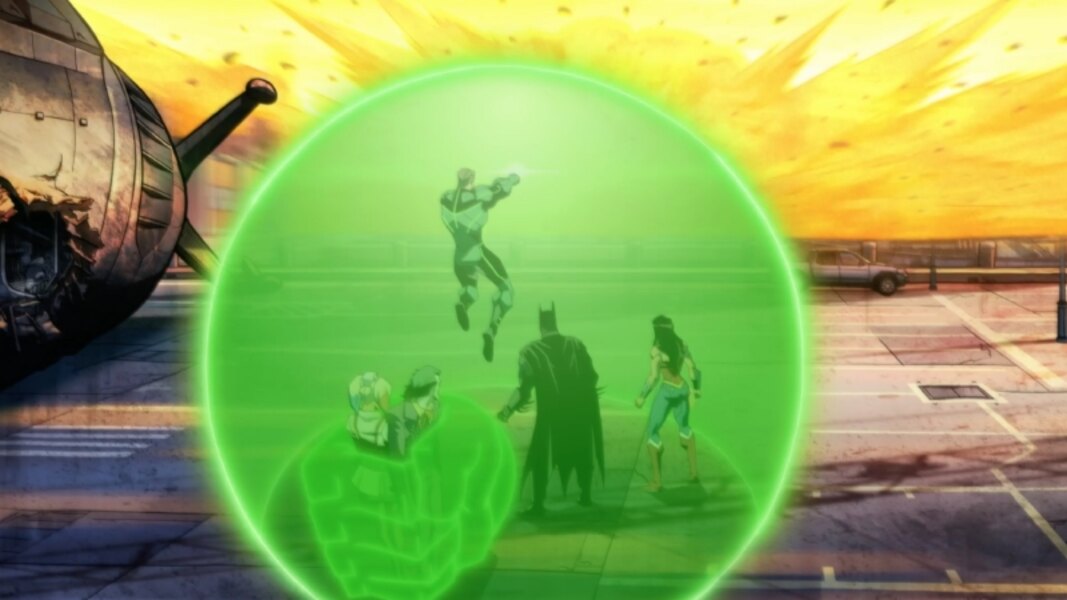 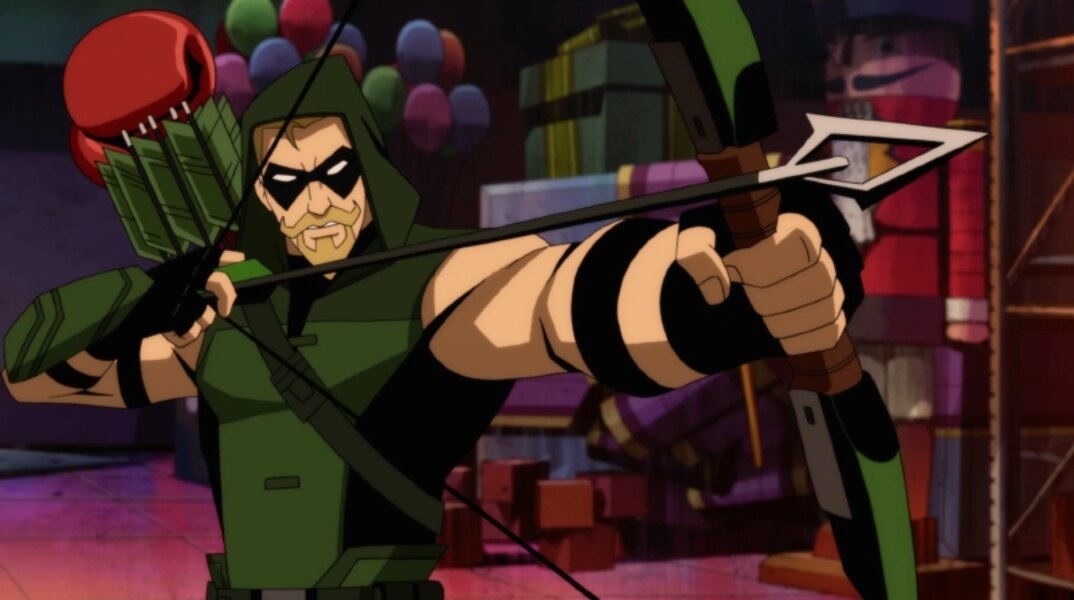 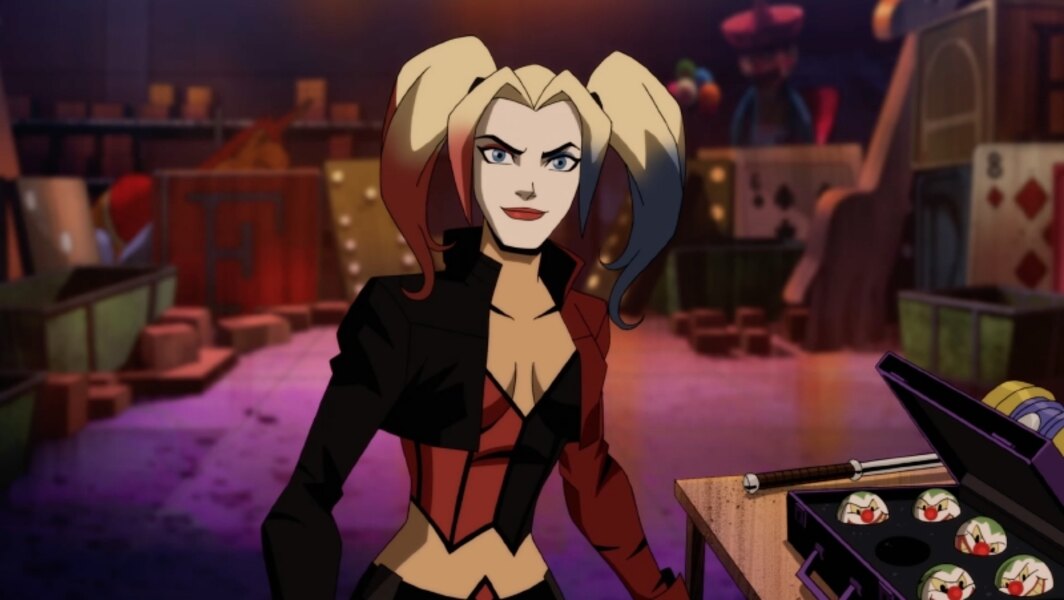 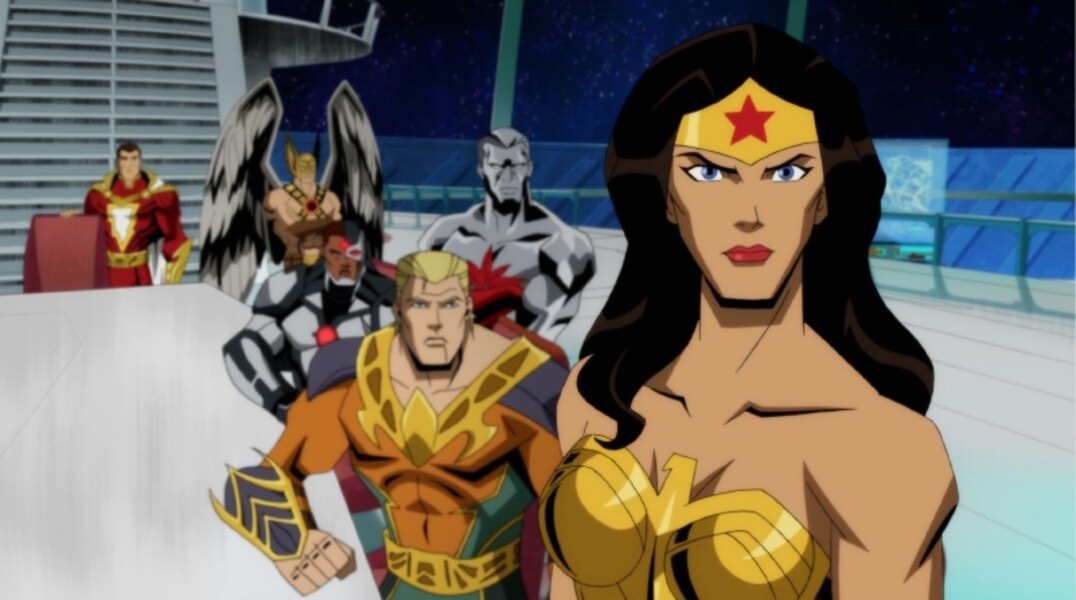 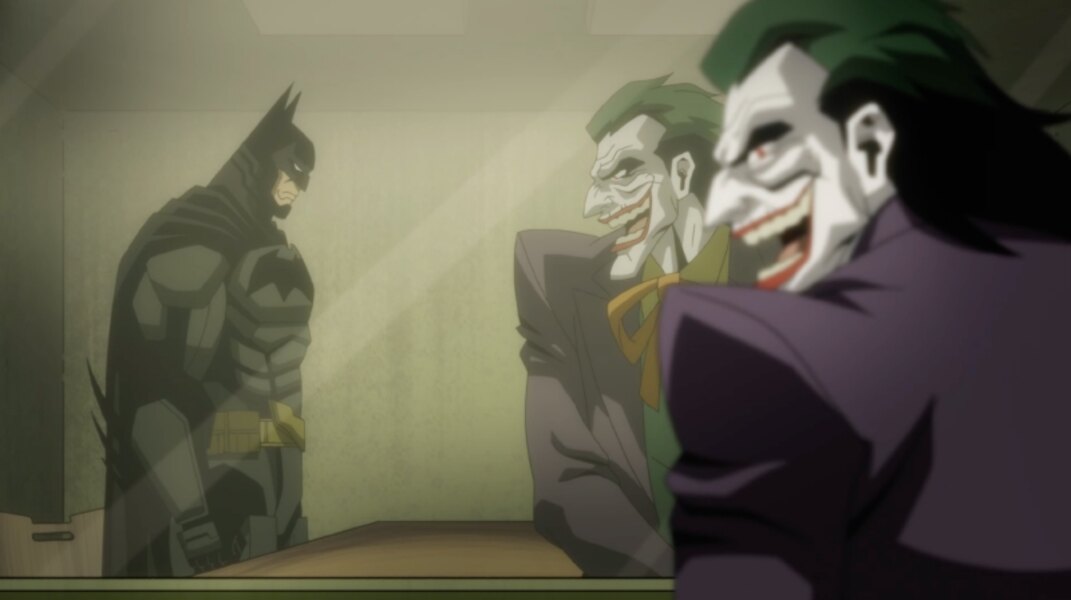 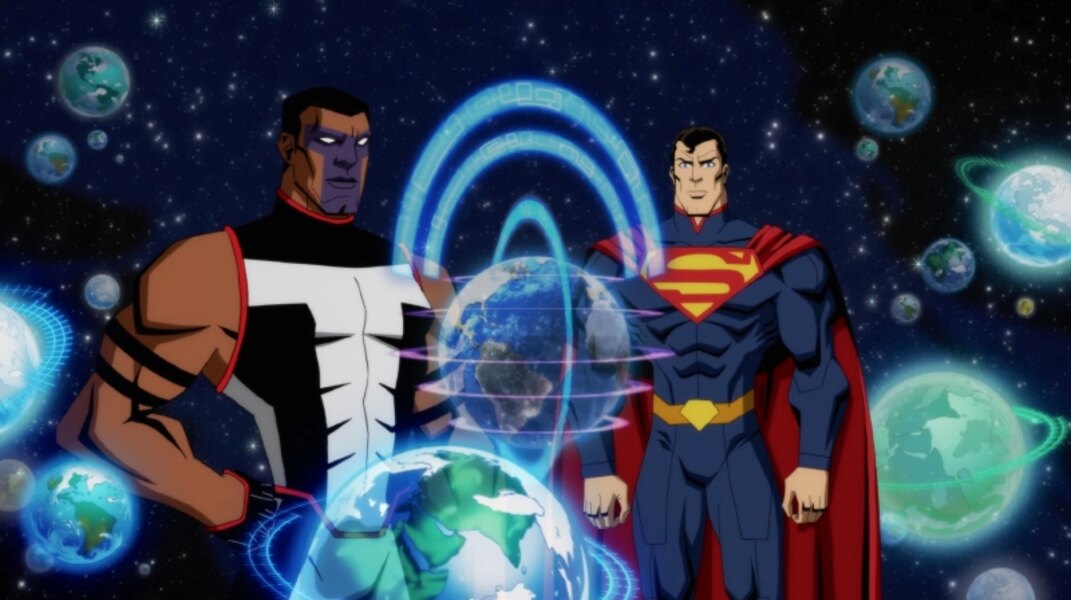 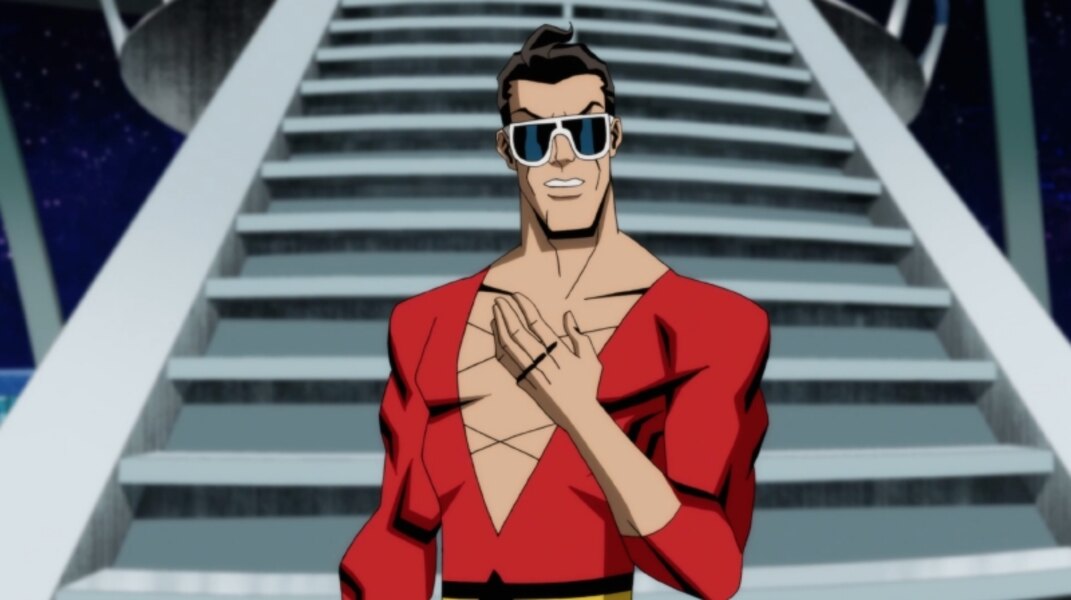 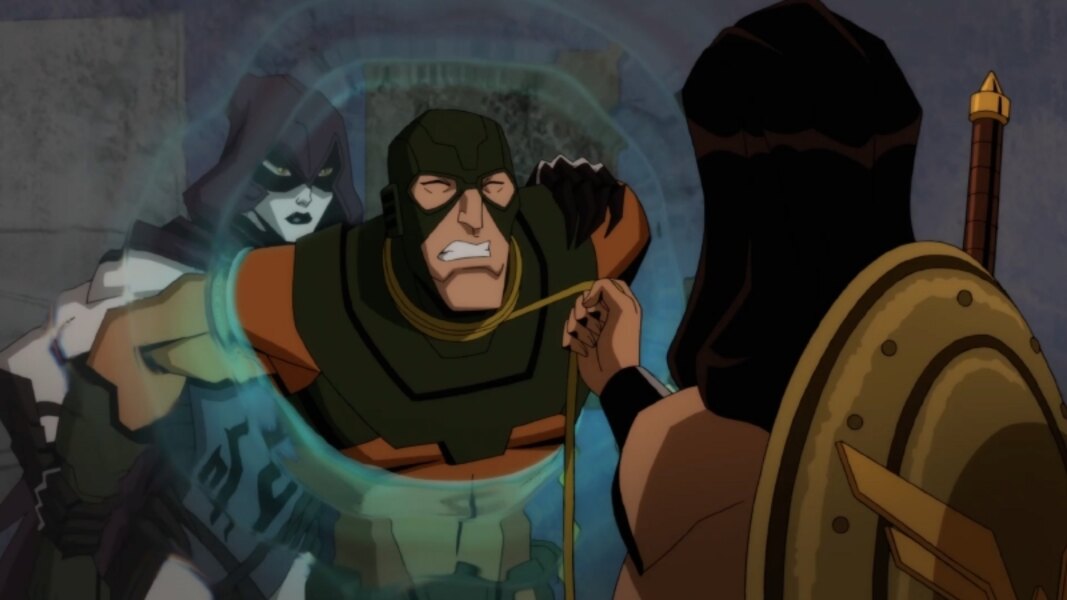 Hopefully its good. Sounds like they are going off of the first injustice storyline. I am intrigued. I wonder if they will do the multiverse aspect.