Entertainment
by Outsiders
October 25, 2021
Deadline is reporting that DOOM Patrol alum Brendan Fraser has been cast in the Warner Bros and DC Films’ Batgirl.

It hasn't been confirmed but sources from within believe Fraser would play the supervillain Firefly.

Jacob Scipio recently joined the cast, with Leslie Grace on board to play Barbara Gordon, aka Batgirl.

The movie is being shot for HBO Max by Bad Boys for Life directors Adil El Arbi and Bilall Fallah with the storyline based on Barbara Gordon, the daughter of Commissioner Gordon, who will be the character behind the cape in this version. Gordon is the most established version of the Batgirl character and was first introduced in 1961 as Betty Kane. 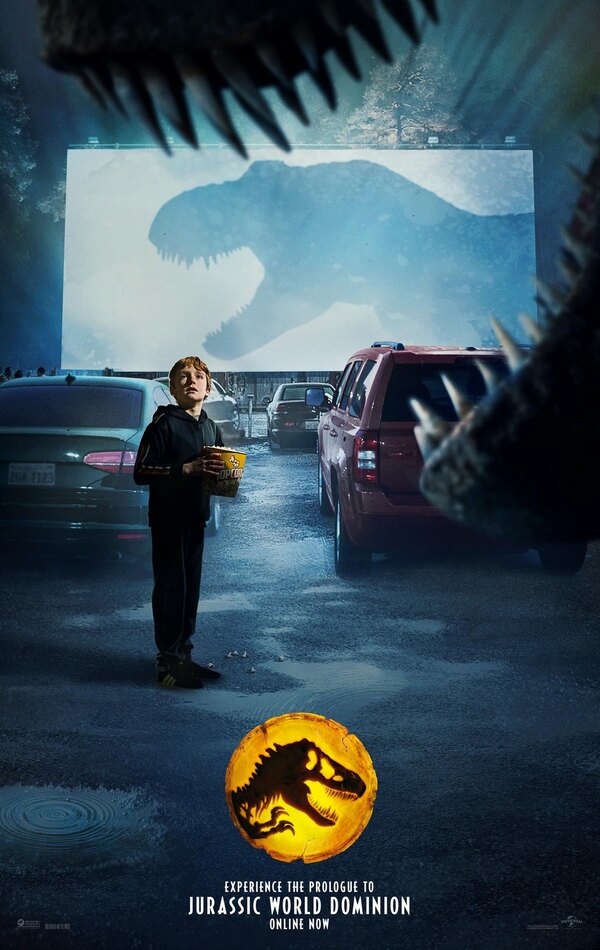 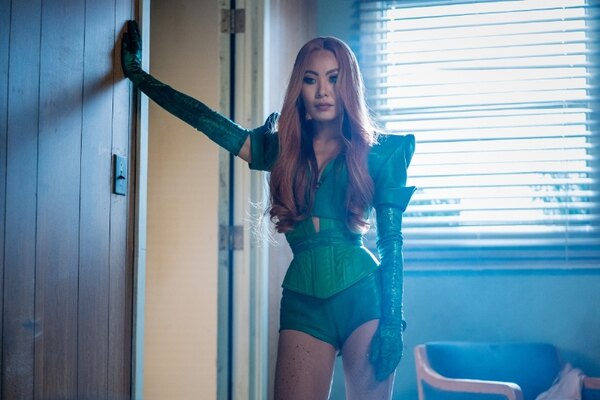 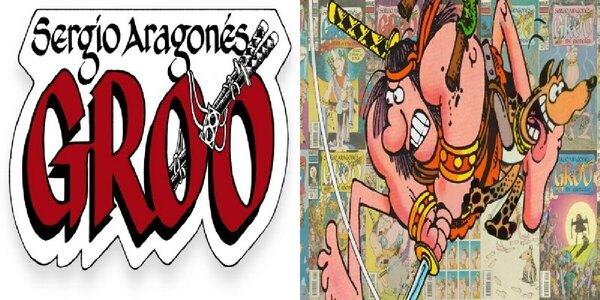