Entertainment
by Outsiders
November 02, 2021
Deadline is reporting that Spawn comic book creator, Todd McFarlane, has created a dedicated television development and production arm of his McFarlane Films, which has a first-look television deal with wiip (Mare of Easttown).

McFarlane Films, overseen by McFarlane and his President of Television, Sean Canino, includes two projects, McFarland and Thumbs, from Thomas Lennon, co-creator of Reno 911! and co-writer of Night at the Museum; Anders Weidemann.

They join Sam & Twitch, a live-action TV series inspired by the popular characters from McFarlane’s Spawn comic, which was announced in June, with Jason Smilovic and Todd Katzberg writing the adaptation for McFarlane Films and wiip.

McFarland is a stop-motion, animated event series created by Lennon in partnership with ShadowMachine and wiip. The project is described as Night at the Museum meets Toy Story in Twin Peaks and will feature original McFarlane Toys. McFarlane and Lennon will executive produce the series, along with Canino and ShadowMachine.

Thumbs, on which McFarlane Films has partnered with wiip and Epicenter (Judas and the Black Messiah), is a live-action drama based on the bestselling graphic novel written by Sean Lewis (Coyotes) with art by Hayden Sherman. Weidemann will write the adaptation of the story, which follows 17-year-old Charlie “Thumbs” James, gamer and social outsider, who enters an esports tournament hoping to win a scholarship from tech billionaire Adrien Camus gamer academy so he can get his ticket out of his neighborhood. But soon he finds himself fighting real-life-and-death battles in a covert war between Camus’ teenage army and a neo-fascist anti-tech movement that is about to take over the U.S.

Weidemann, McFarlane, and Canino will executive produce, along with Allard Cantor and Jarrod Murray through Epicenter, with Lewis on board as a producer.

Check out Deadline's exclusive interview with Todd McFarlane as he talks about HBO's Spawn, wiip, and the new projects, McFarland and Thumbs.
Image 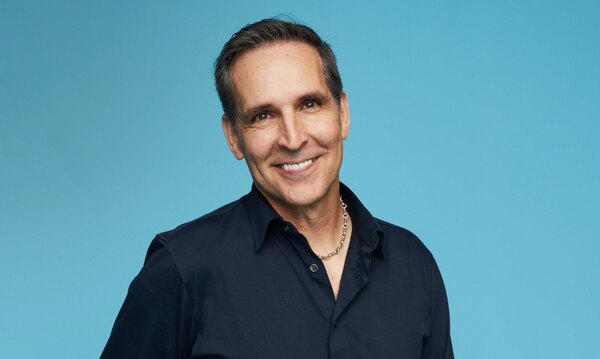 Thumbs was a good comic so I'll be interested to see what Todd does here.

Since we making series: how about Gunslinger Spawn or even Haunt?

Gunslinger: Spawn and Haunt have a darker feeling to them so you know they can't show them on any channel. Maybe if HBO Max picked it up but I couldn't see Disney Plus doing them...

Thumbs was a good comic so I'll be interested to see what Todd does here.

Since we making series: how about Gunslinger Spawn or even Haunt?

Say what you will about the man, he knows how to spend his money. Not a criticism, mind you. If I had a couple mil to burn, you bet I'd be stroking MY ego. Go Todd, go.