Entertainment
by Jay Cochran
November 10, 2021
It is being reported by Variety that Paramount is delaying the release of Transformers: Rise of the Beasts from June 24, 2022 to June 9, 2023.

In turn the next Star Trek movie which remains untitled will movie from June 9, 2023 to Dec. 22, 2023. No reason was given for why the Transformers movie release was delayed, but the new opening will put it in competition with an untitled Sony-Marvel movie.

While the Star Trek delay is so that it doesn't compete with Transformers, that will now be going up against the Star Wars: Rogue Squadron movie from Disney. 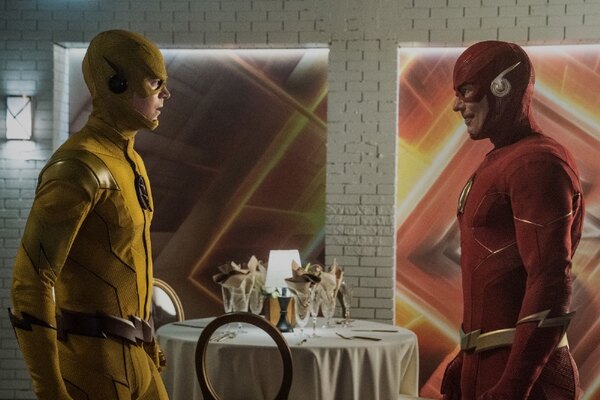 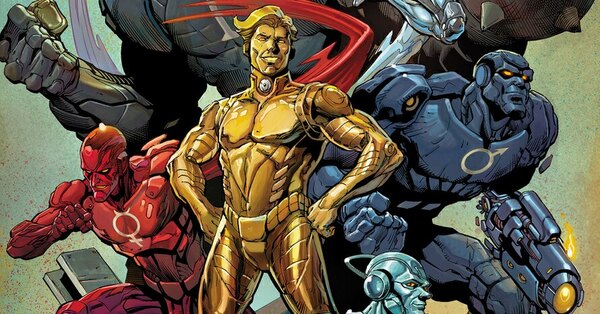 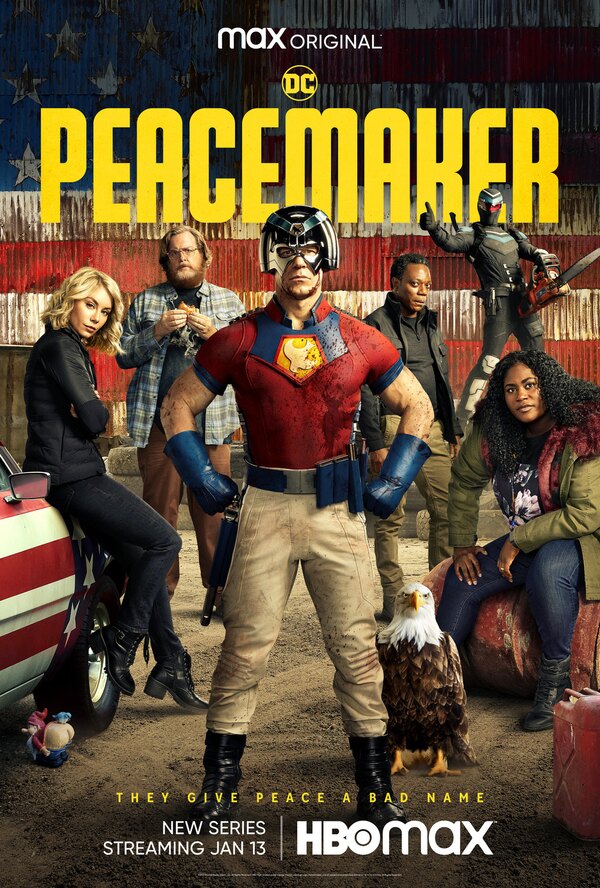 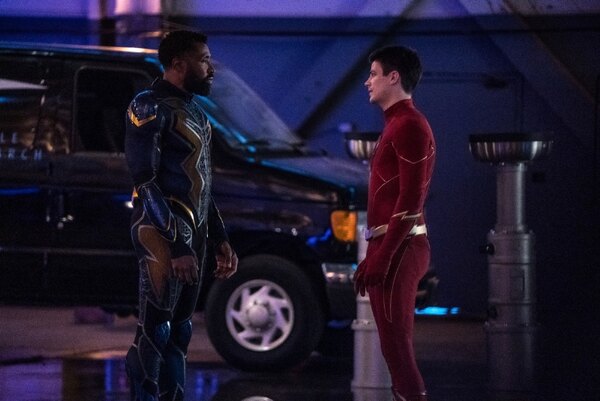