Netflix has released the official teaser for "Resident Evil," the new horror/zombie series based on the Resident Evil video game franchise.

Year 2036 -- 14 years after Joy caused so much pain, Jade Wesker (Ella Balinska) fights for survival in a world overrun by the blood-thirsty infected and mind-shattering creatures. In this absolute carnage, Jade is haunted by her past in New Raccoon City, by her father's chilling connections to the sinister Umbrella Corporation but mostly by what happened to her sister, Billie. 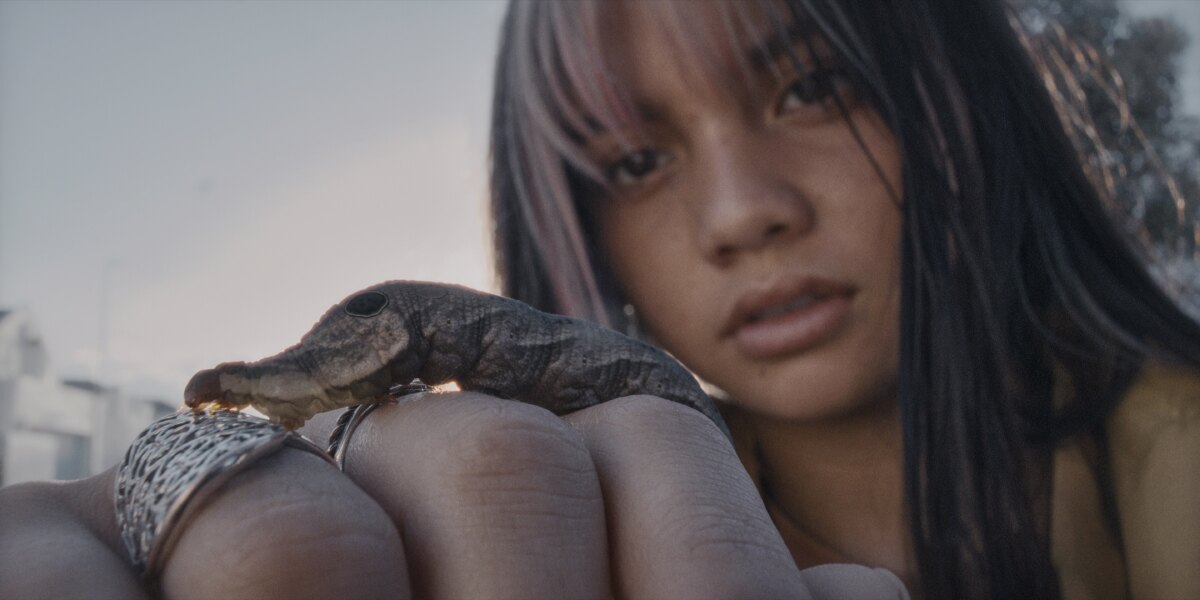 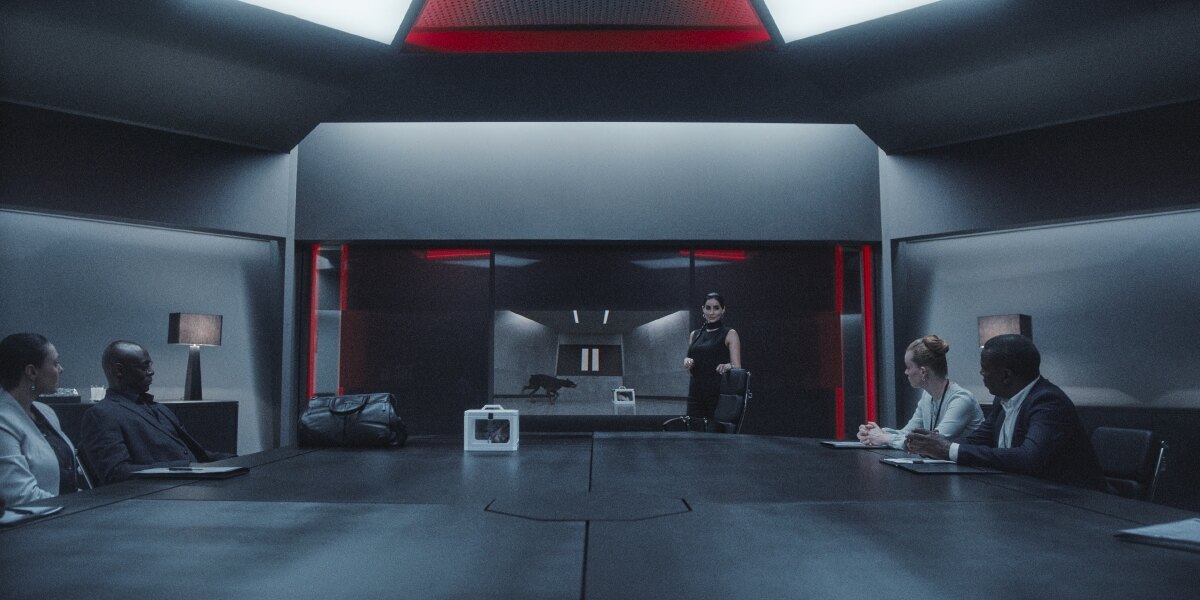 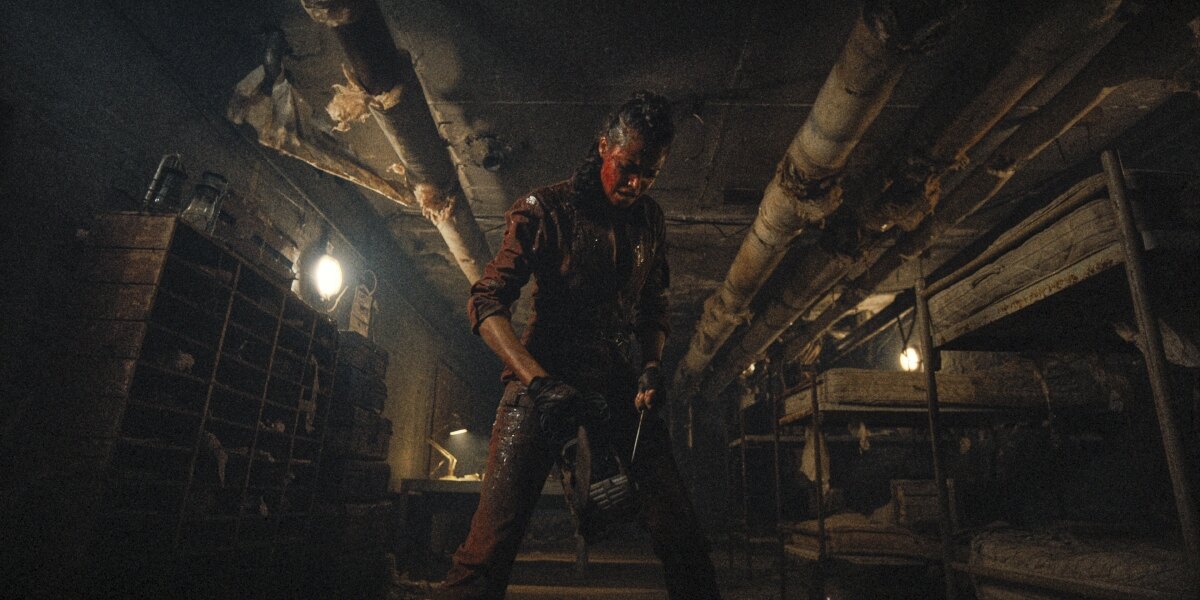 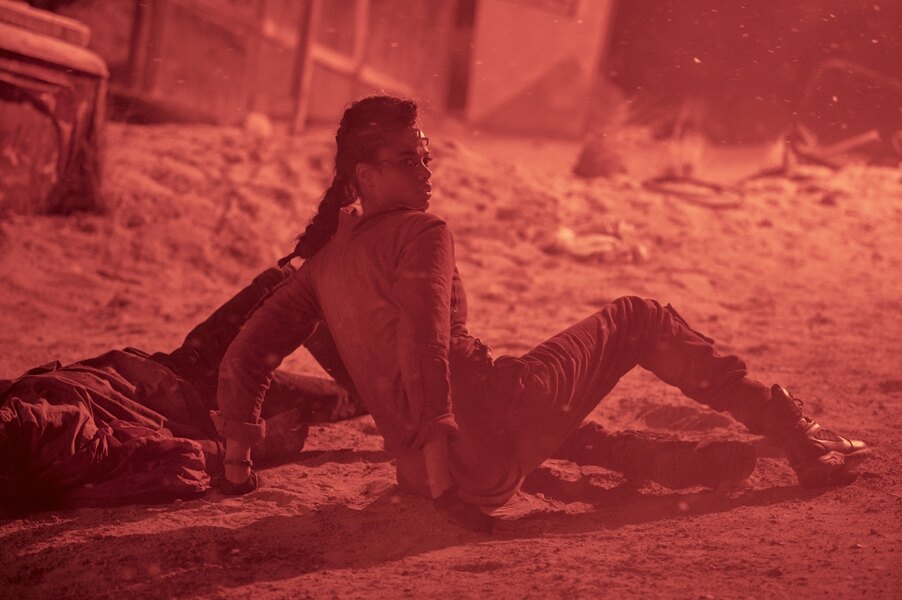 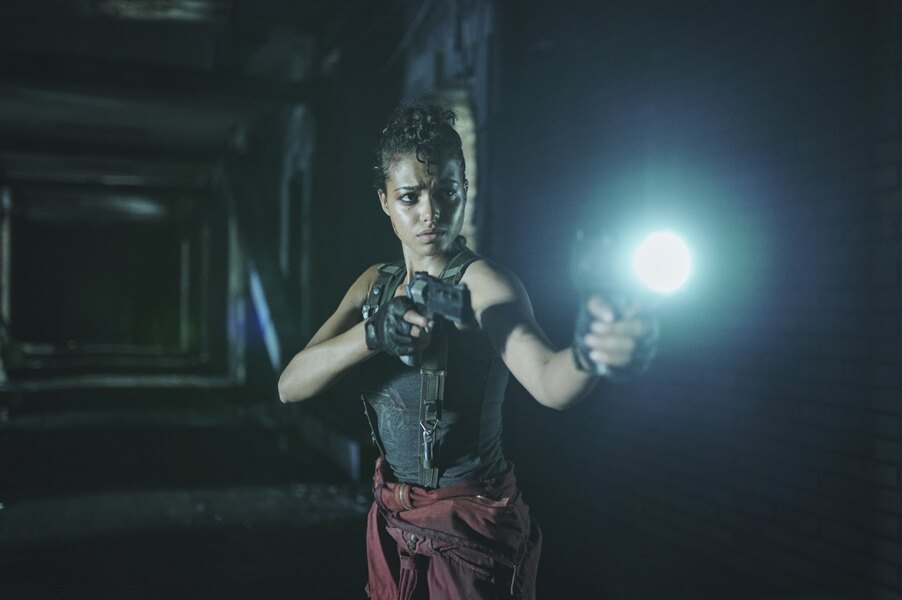 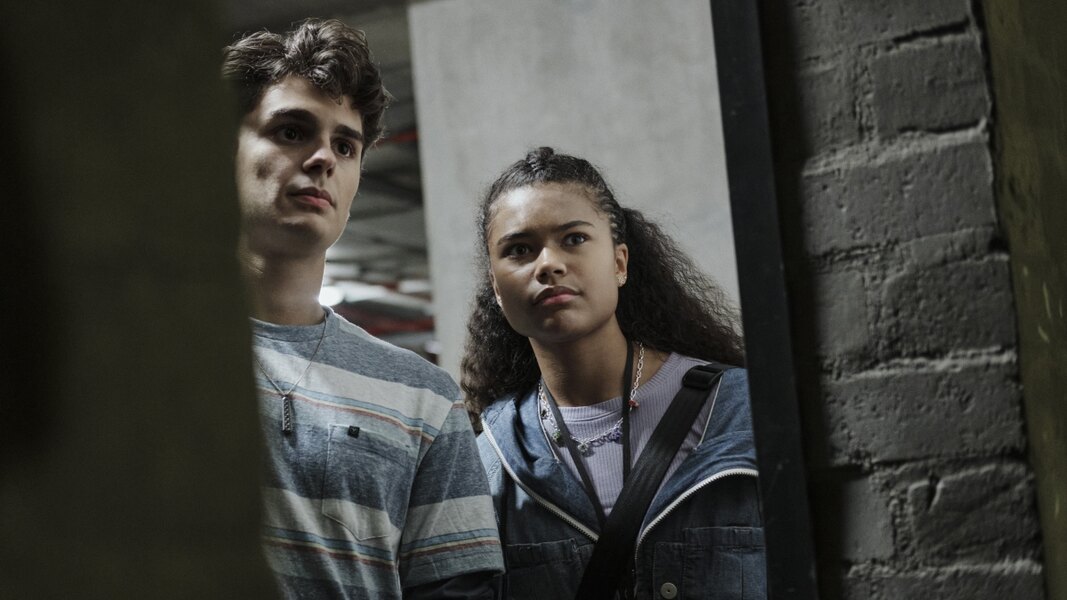 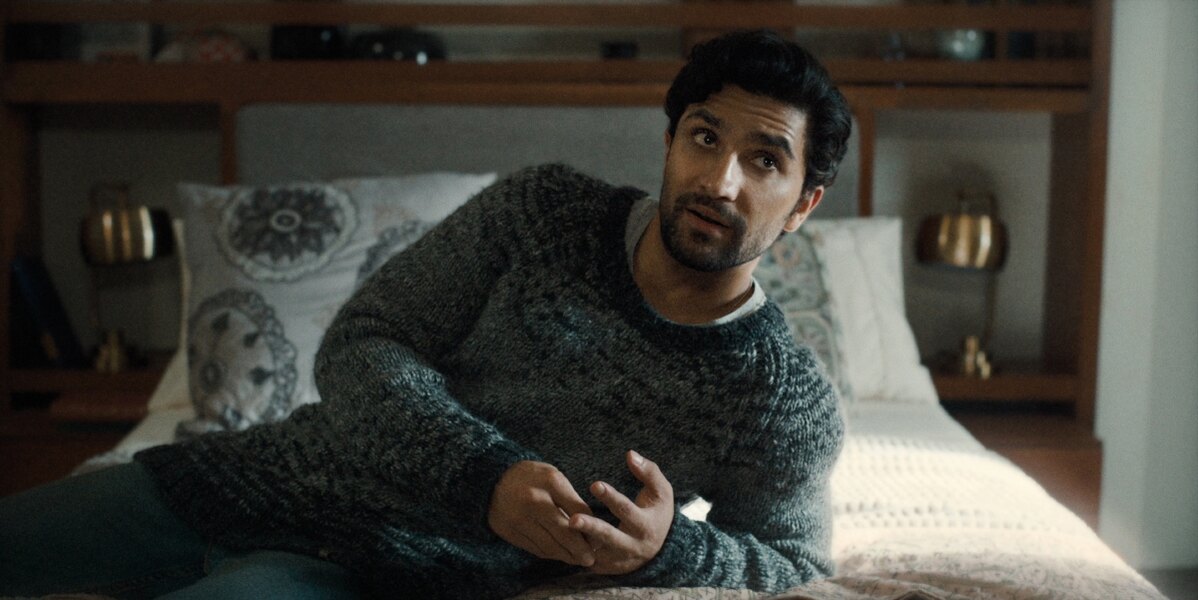 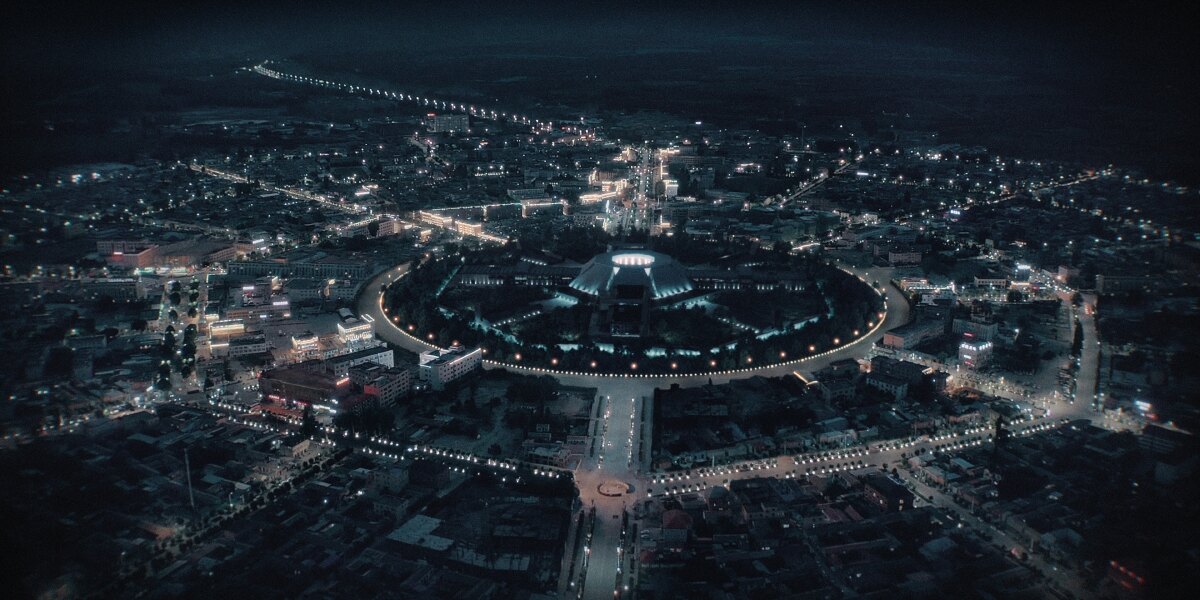 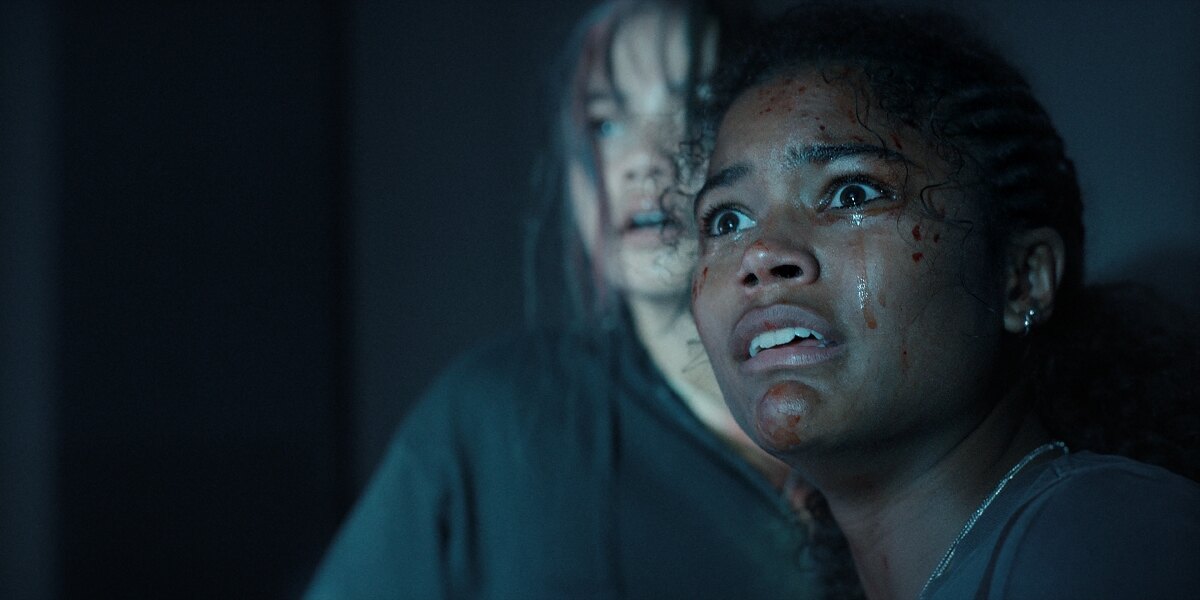 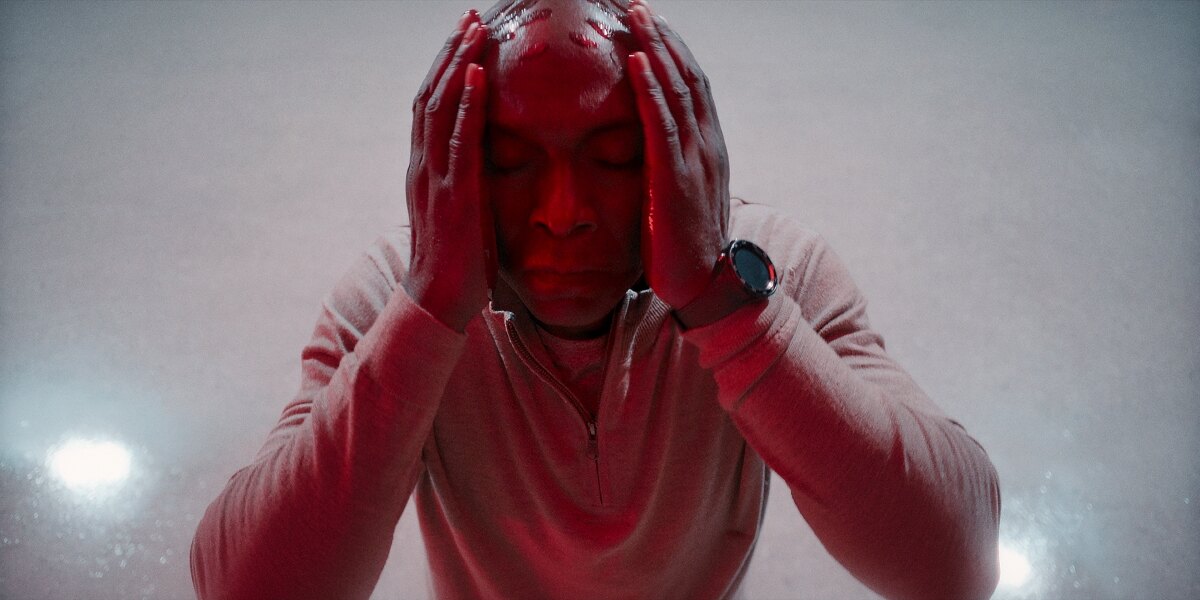 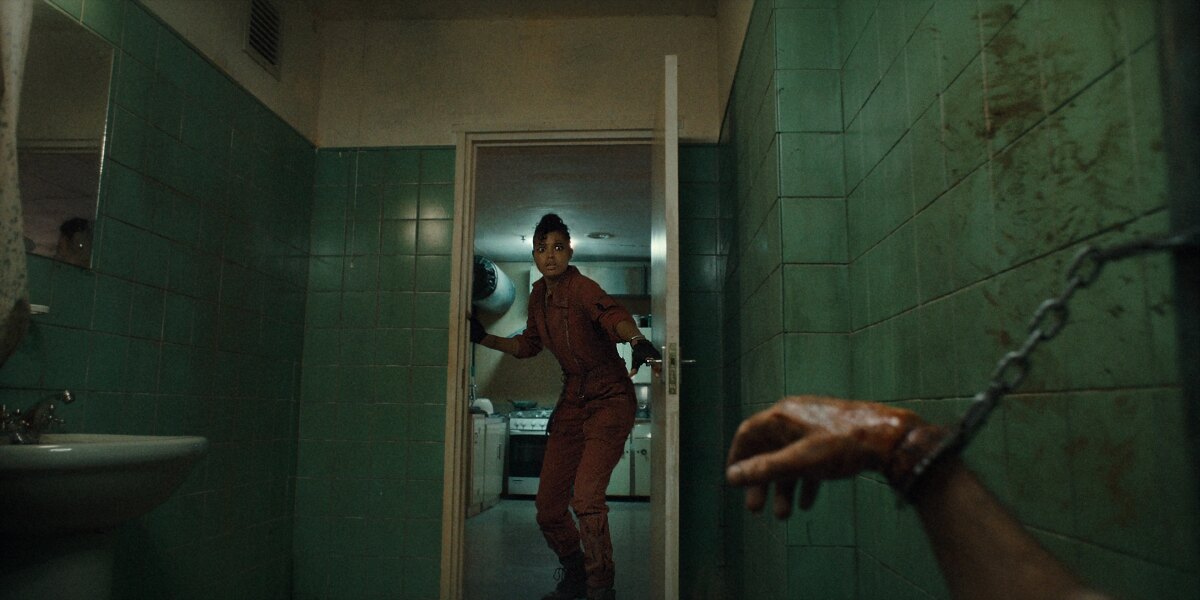 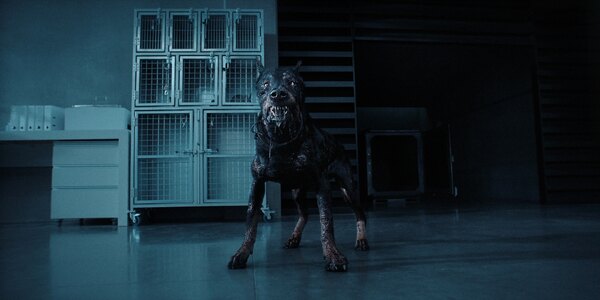 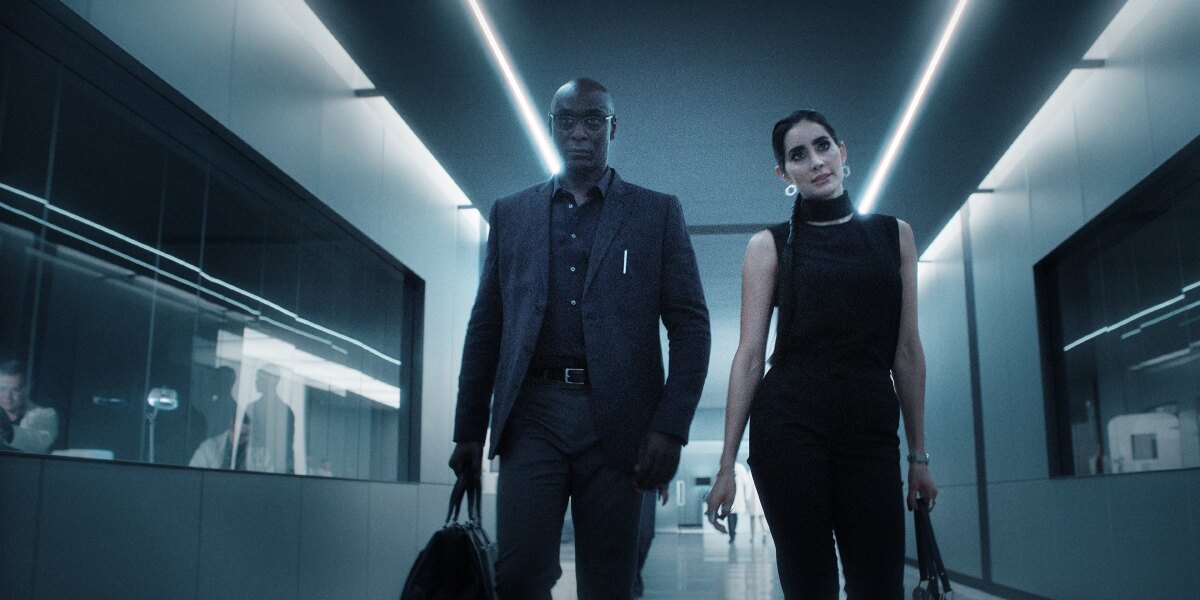 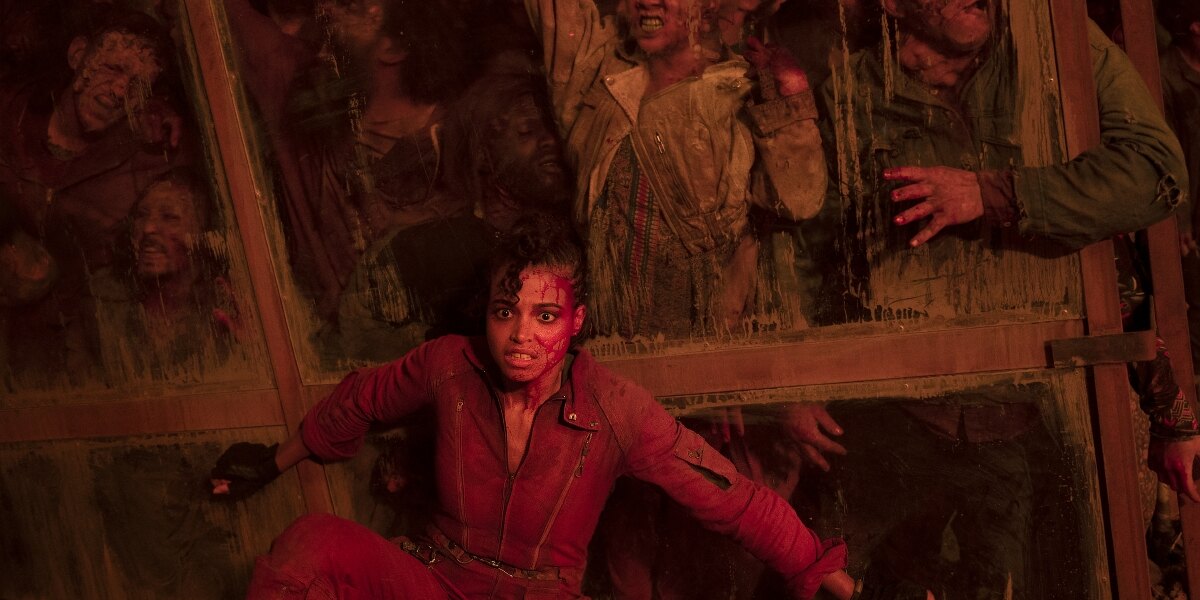 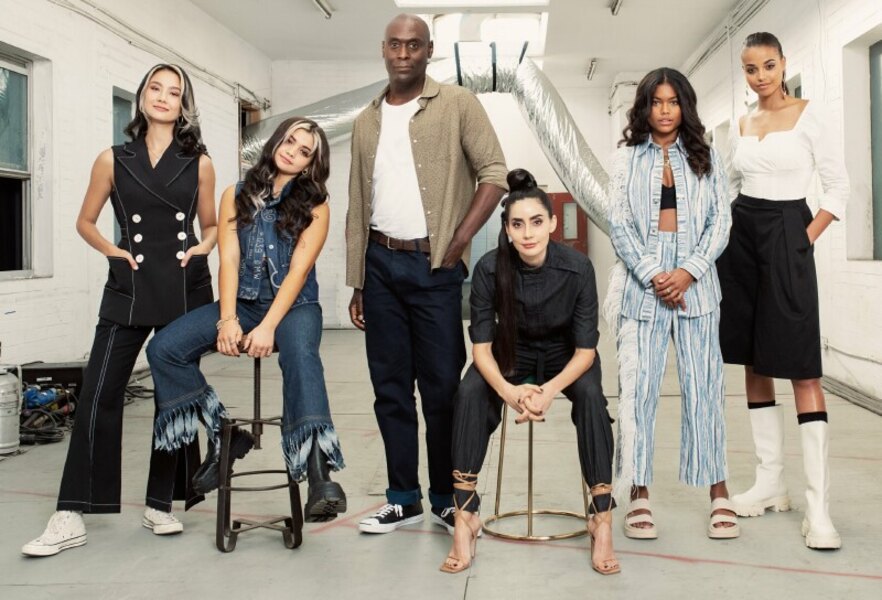 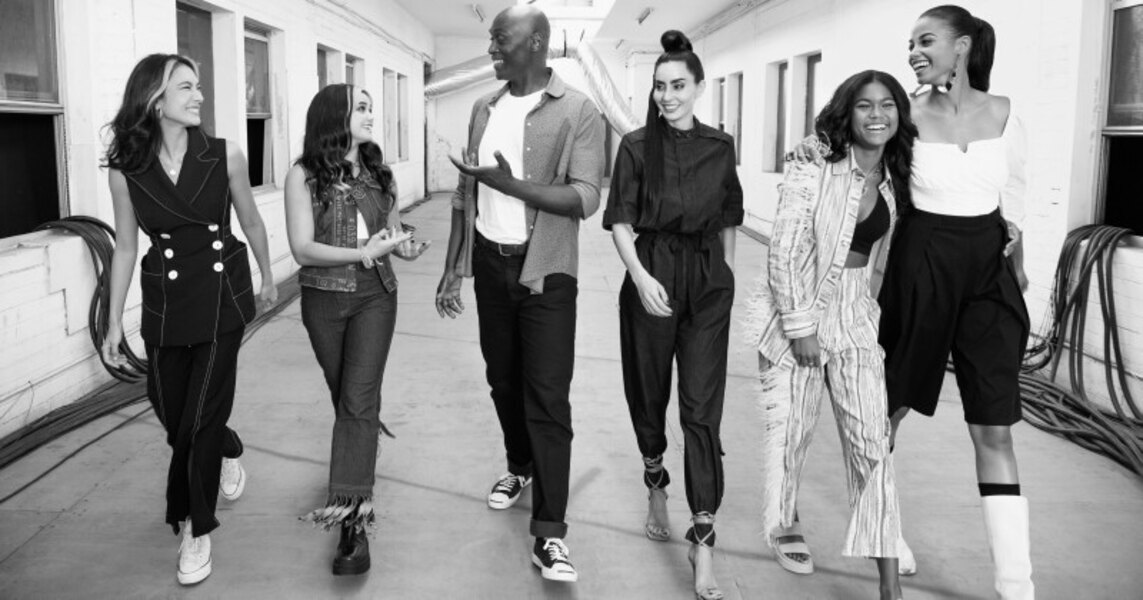 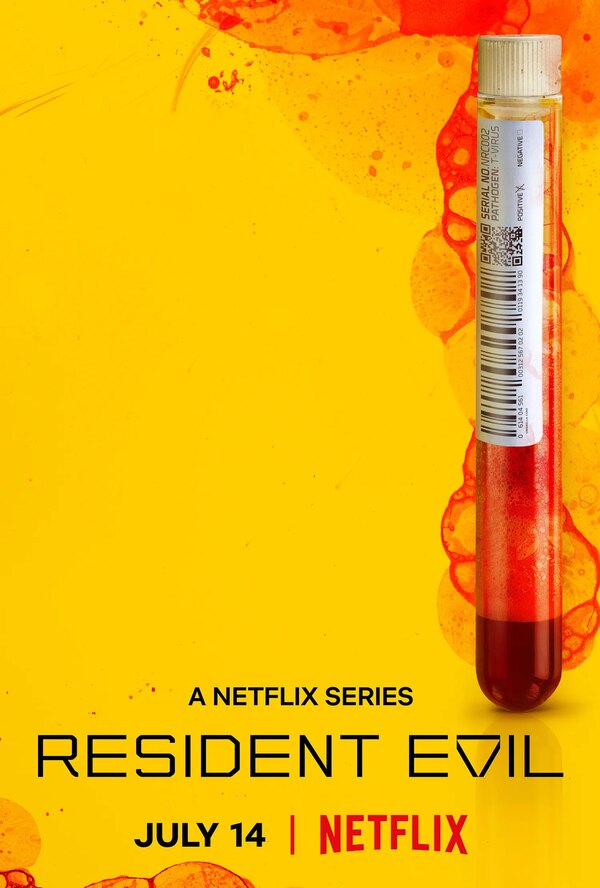 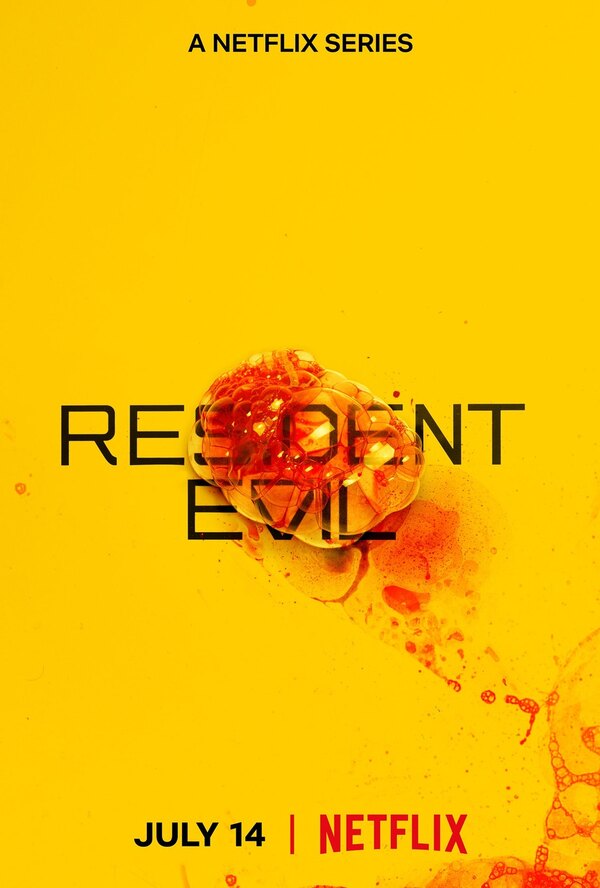 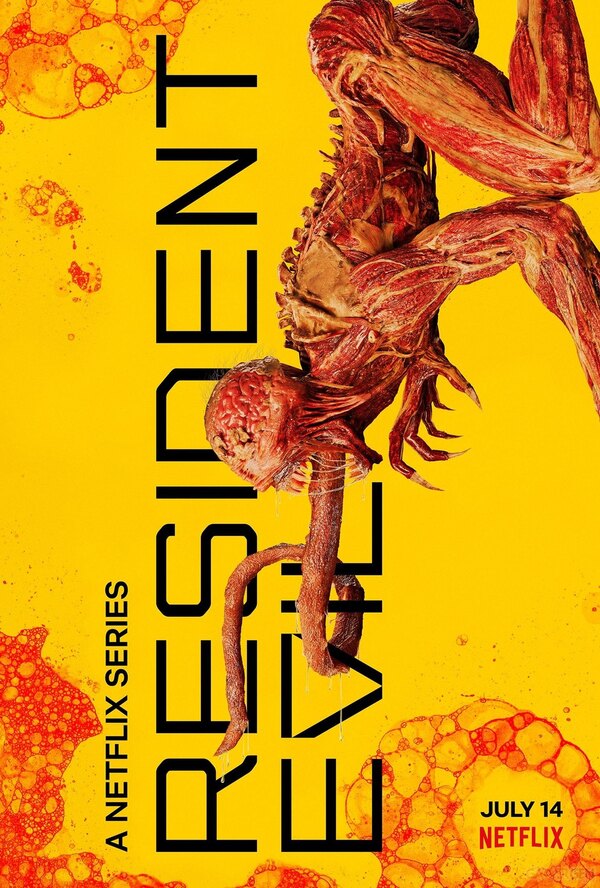 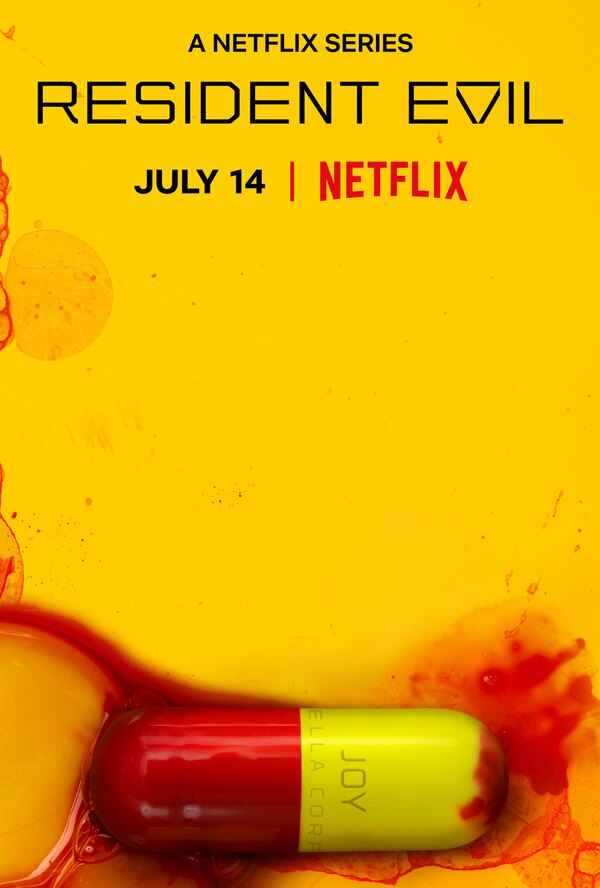