After the U.S.S. Protostar picks up strange readings from a dying star, Dal and Gwyn must race against time to save their friends, their ship, and an entire planetary system before a supernova destroys them all! Using their unique skills to overcome ingenious puzzles, endure hostile environments and battle deadly robot armies, Dal and Gwyn must save their captured crewmates Jankom Pog, Rok-Tahk, Zero, and Murf. But they soon encounter a deadly new enemy, one that will stop at nothing to destroy the U.S.S. Protostar and change the very course of history!

JOIN STARFLEET – Play as Dal and Gwyn as they rescue their scattered crew. Play solo or in a 2-player cooperative mode in this exciting action-adventure game.
GO BOLDLY – Explore the alien worlds of Orisi, Mirios, and Taresse, each with its hostile environments, puzzles, challenges, and mysteries.
MAKE FIRST CONTACT – Make first contact with new alien species, learn about their history, and discover their secrets.
CUSTOMIZE THE U.S.S. PROTOSTAR – Collect iconic items from the Star Trek universe and use them to customize the Protostar.

This new game is based on Star Trek: Prodigy, the hit animated series following a motley crew of young aliens who must figure out how to work together while navigating a greater galaxy, in search of a better future. The series stars Brett Grey as Dal, Ella Purnell as Gwyn, Rylee Alazraqui as Rok-Tahk, Angus Imrie as Zero, Jason Mantzoukas as Jankom Pog, and Dee Bradley Baker as Murf. Kate Mulgrew also returns to the franchise as the iconic Captain Kathryn Janeway.

Outright Games and Paramount Consumer Products have previously partnered together to create successful family-friendly video games based on their other licensed IPs. This includes PAW Patrol: On a Roll, PAW Patrol Mighty Pups: Save Adventure, PAW Patrol: The Movie: Adventure City Calls, and Blaze and the Monster Machines: Axle City Racers.

Developed by Emmy® Award winners Kevin and Dan Hageman (“Trollhunters” and “Ninjago”), the first season was praised for making the core values of the franchise accessible to children, including the importance of acceptance, individuality, and looking beyond appearances. The show has recently been renewed for a second season. Produced by Nickelodeon Animation and CBS’ Eye Animation Productions, Star Trek: Prodigy is currently available to stream on Paramount+ and will debut on Nickelodeon in the U.S. later this year. The first season is also set to premiere in the UK and Europe later in 2022. 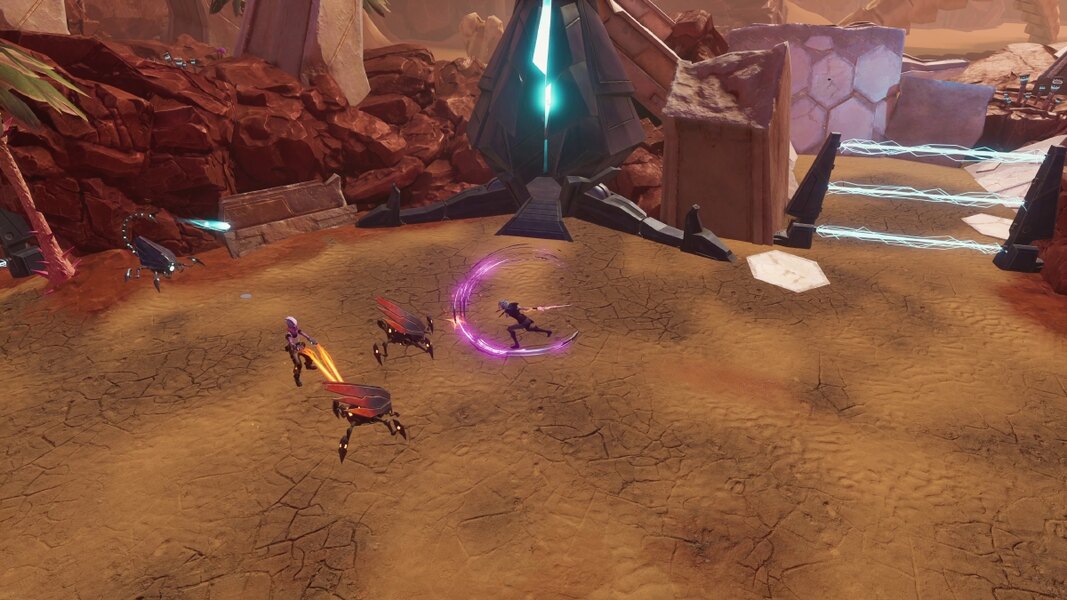 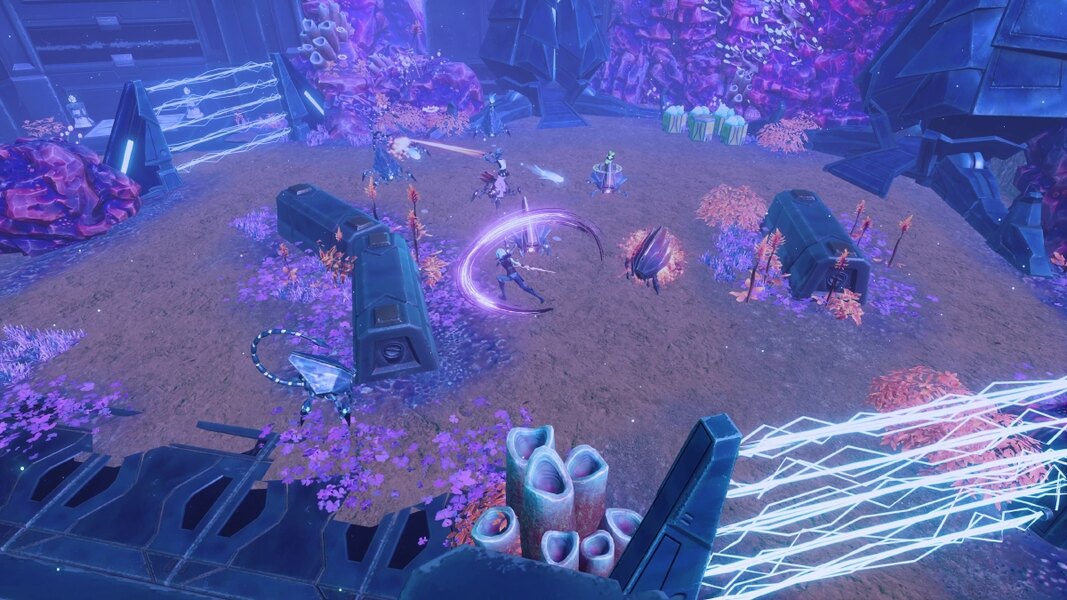 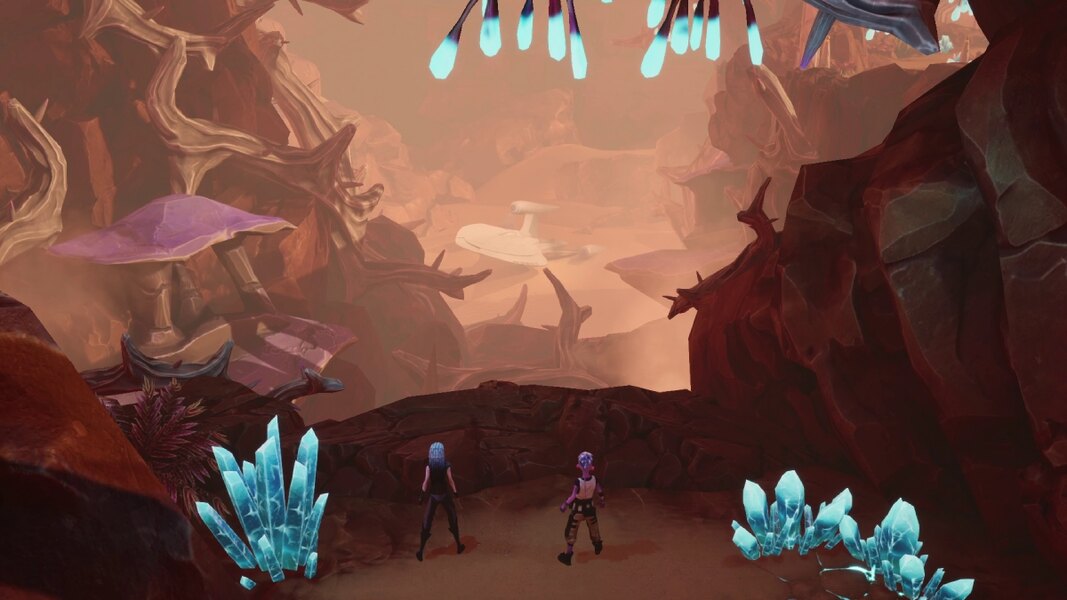 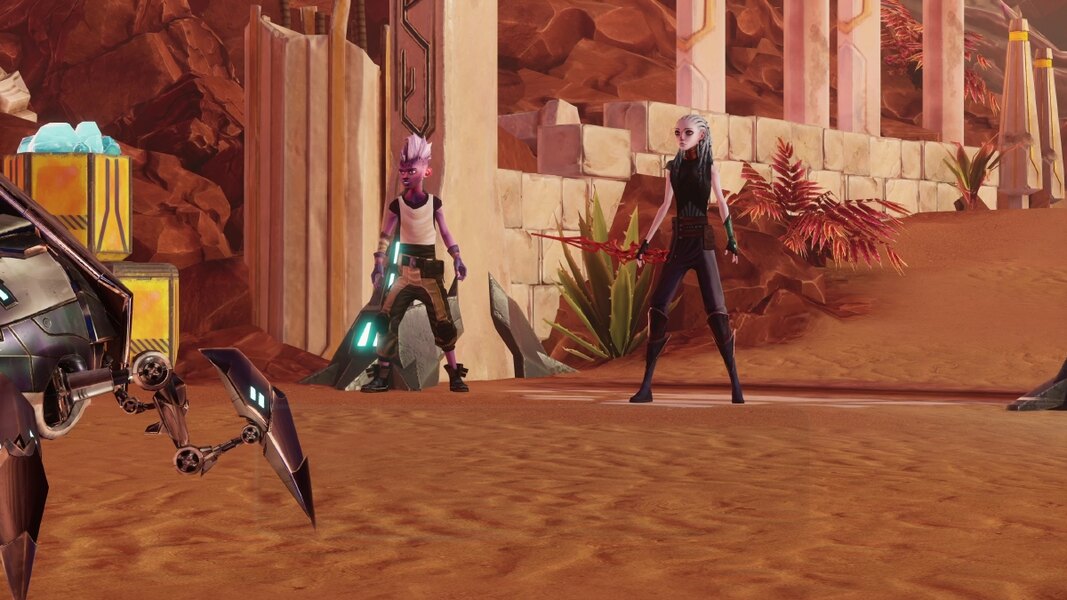 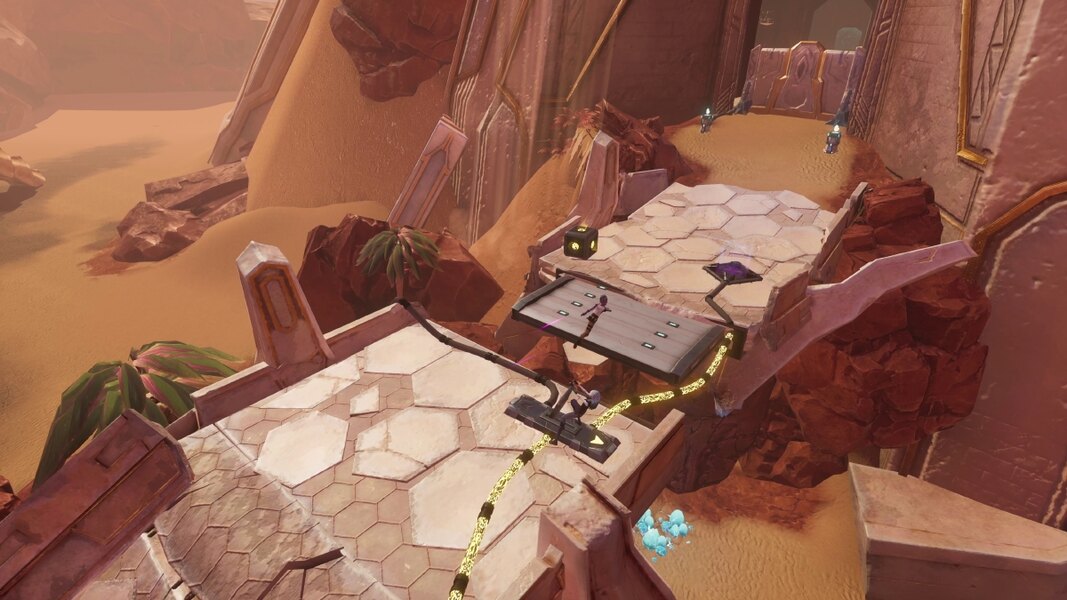 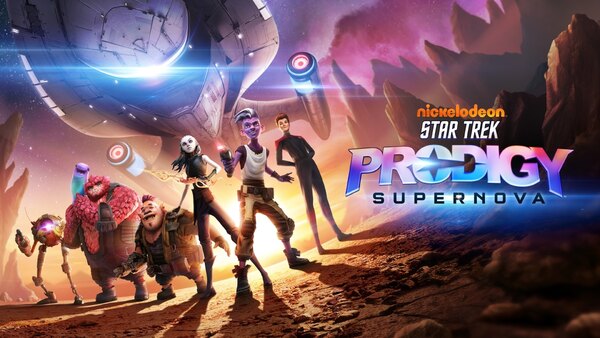 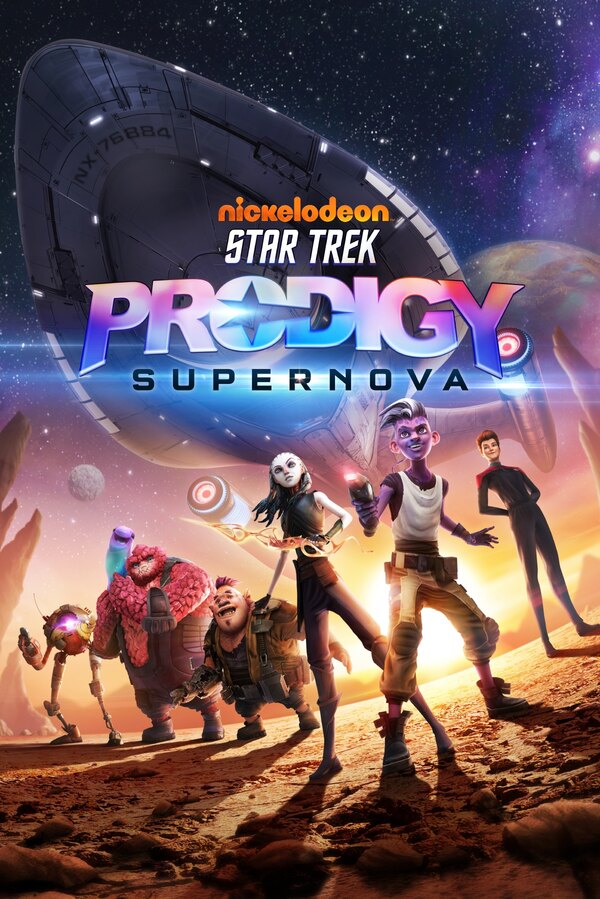 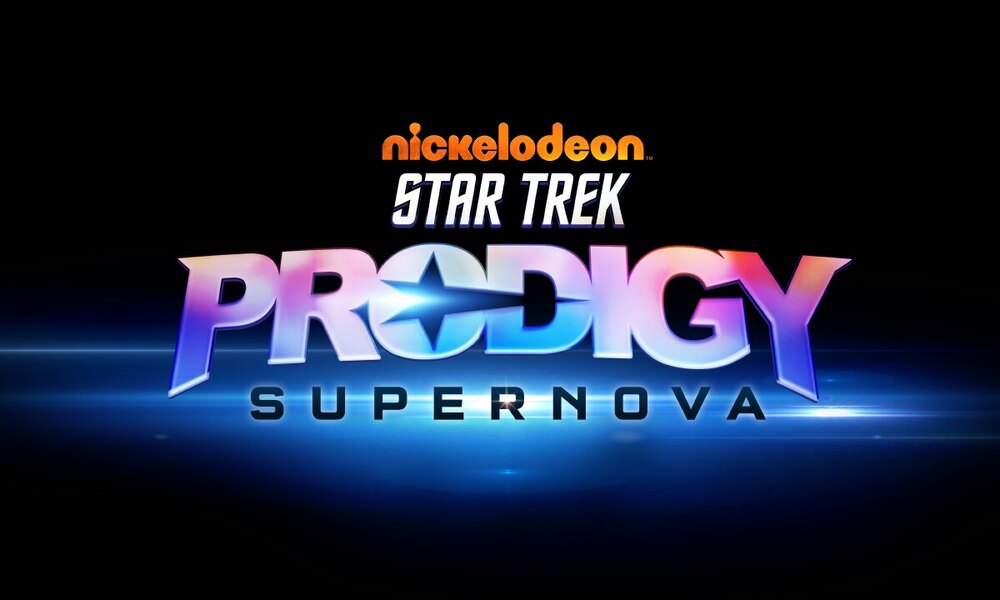 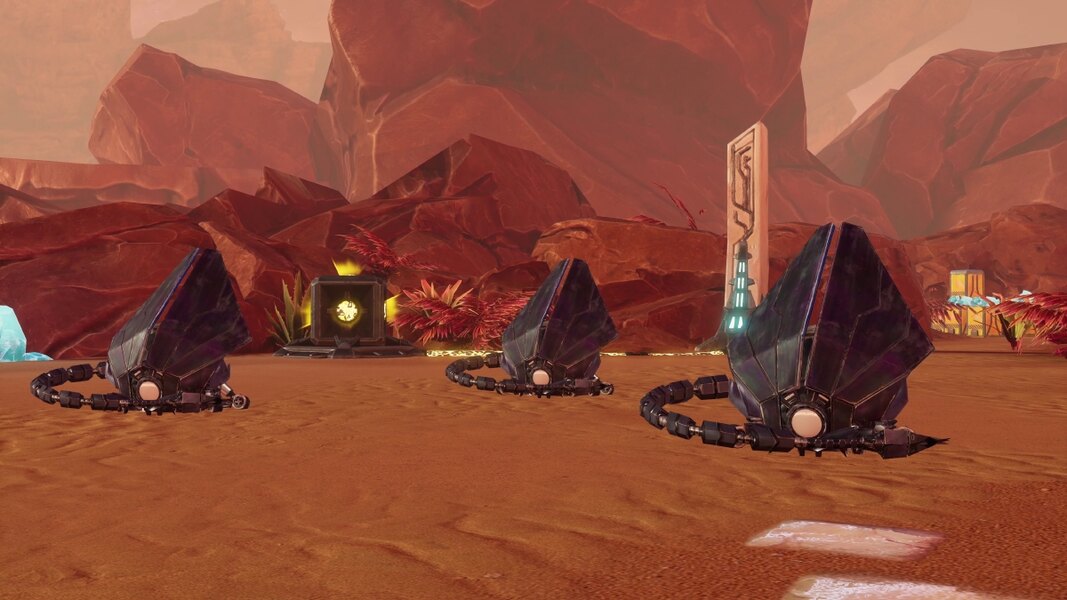