Check out the official trailer for Season 2 of "Chucky," the horror-comedy series based on the "Child's Play" horror film franchise from creator Don Mancini.

CHUCKY is a continuation of the iconic film franchise chronicling the murderous escapades of the notorious killer doll. In the TV series, Chucky crosses paths with archenemies, old allies, and new prey, as he seeks to inspire fear and mayhem wherever he goes. After his diabolical plan to invade America's children's hospitals was foiled in season one, Chucky now seeks revenge on those he holds responsible: surviving teens Jake (Zackary Arthur), Devon (Bjorgvin Arnarson) and Lexy (Alyvia Alyn Lind), along with his ex Tiffany, now his sworn enemy. Meanwhile, can "Jevon" make it as a couple in the face of adversity at their new Catholic school, not to mention a brand-new onslaught of terror from the demon doll?

Chucky premieres on October 5th, 2022 on SyFy and USA networks.

Awesome it's going to be back! I really liked the first season.

The USA Network/SYFY hit series "Chucky" has been renewed for a second season. Across all platforms, "Chucky" has reached 9.5 million viewers in its first season.

"We're thrilled to start pulling the strings on the second season of puppet mayhem with 'Chucky,'" said executive producer Don Mancini. "Many thanks to our partners at the USA, SYFY, and UCP for their incredible support and guidance bringing 'Chucky' to the small screen, bigger than ever. And to the fans, Chucky sends his still-undying thanks, and a message: 'This isn't over, not by a long shot. You better watch your backs in 2022!'"

Season 1 of "Chucky" is available to stream on Peacock starting December 1st, 2021.

The Syfy/USA Network released the official Chucky trailer during their Comic-Con@Home panel.

Yeah, that synopsis hasn't improved my estimation of this project. It just reinforces my opinion this'll be some low-rent horror anthology with Chucky being little more than window dressing with a couple feature episodes just to keep the fans' attention. Basically, just rehashed Freddy's Nightmares.

It also doesn't help the synopsis sounds a little TO similar to one they did for that aborted attempt at a Freddy's' type show for Jason.

I hope this gets back to the whole Nica/Chucky and Tiffany thing from the end of Cult of Chucky. Don Mancini said it would, but it's also been a while since he talked about that, I think. 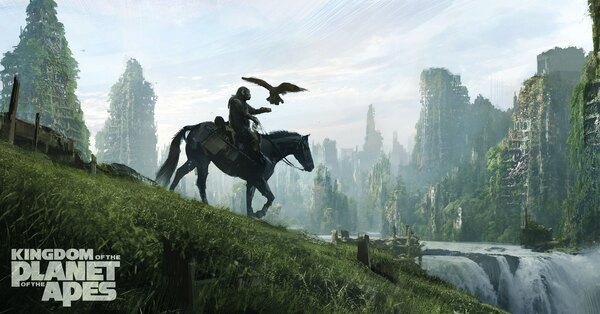 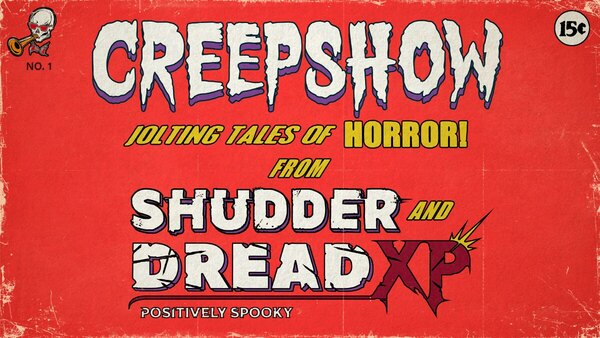 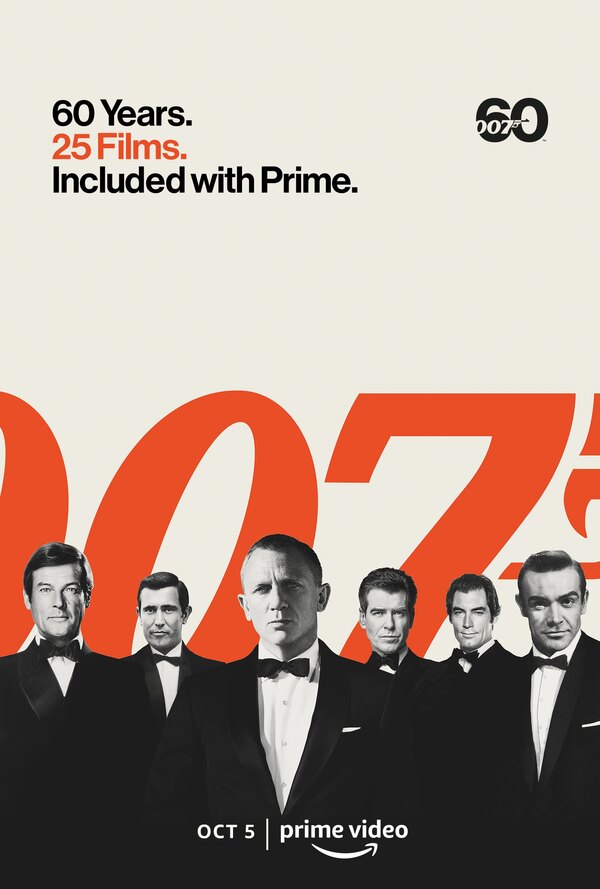 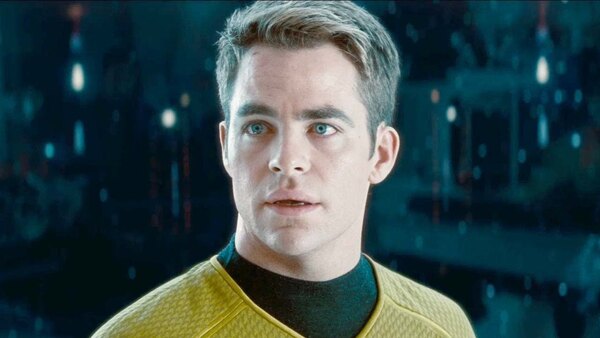