The official final trailer has been released for "Avatar: The Way of Water," James Cameron's latest science-fiction fantasy epic which serves as the long-awaited sequel to Cameron's ground-breaking 2009 blockbuster "Avatar."

Set more than a decade after the events of the first film, AVATAR: THE WAY OF WATER begins to tell the story of the Sully family (Jake, Neytiri, and their kids), the trouble that follows them, the lengths they go to keep each other safe, the battles they fight to stay alive, and the tragedies they endure.

Avatar: The Way of Water is scheduled to open in theaters on December 16th.
Image 1 of 15 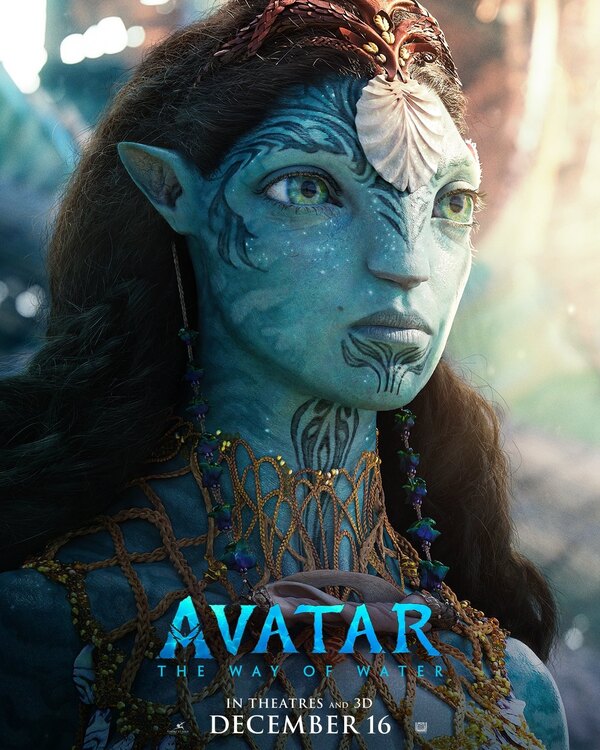 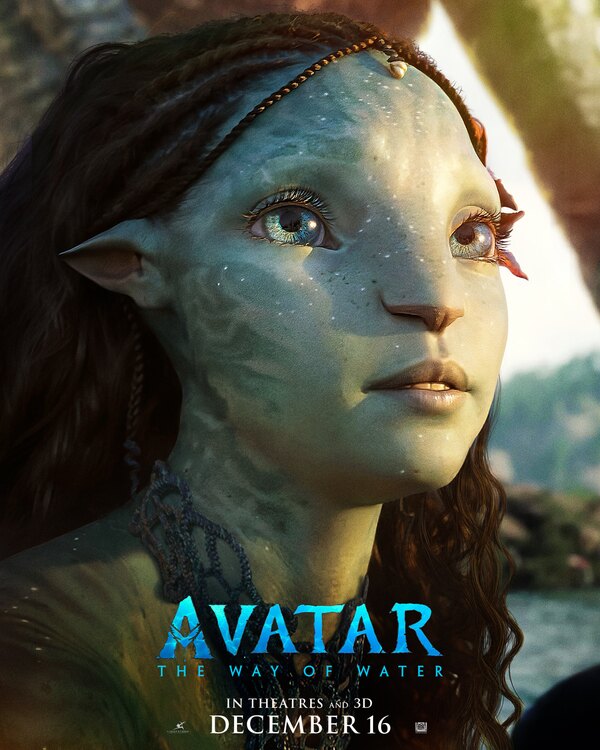 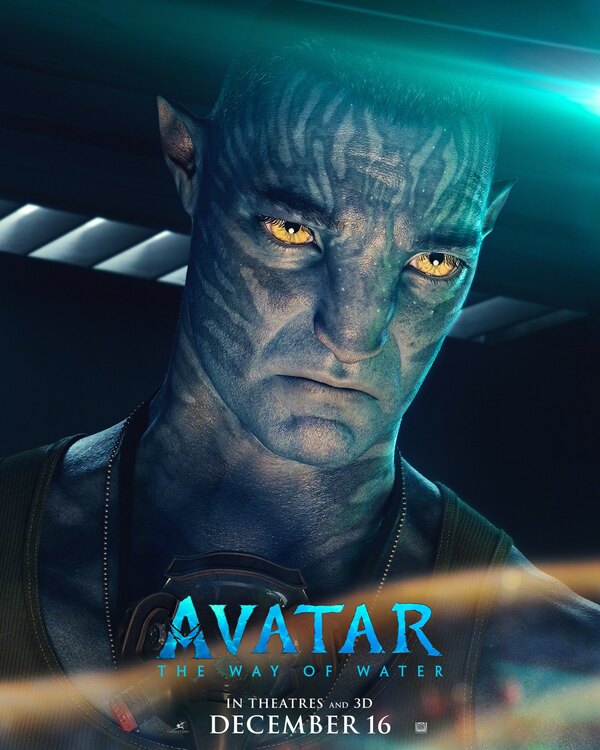 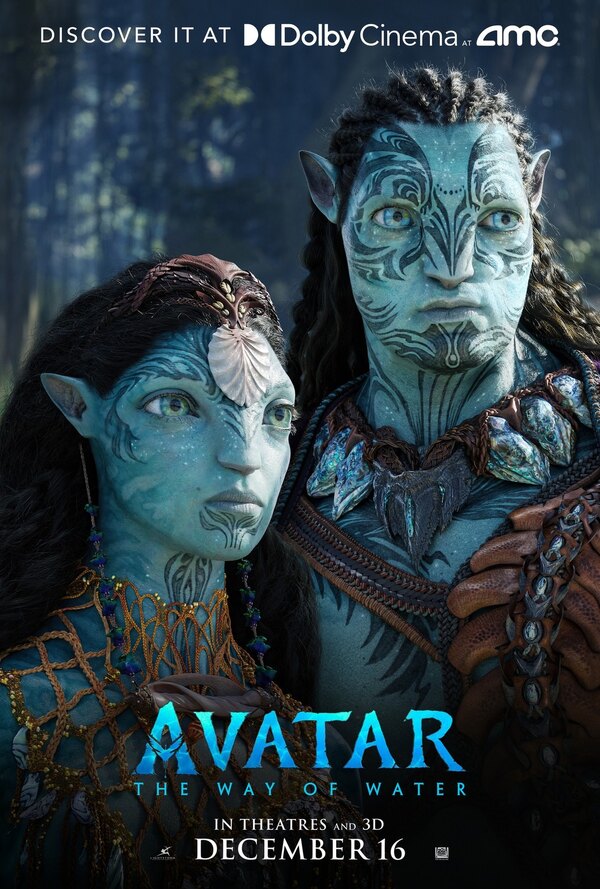 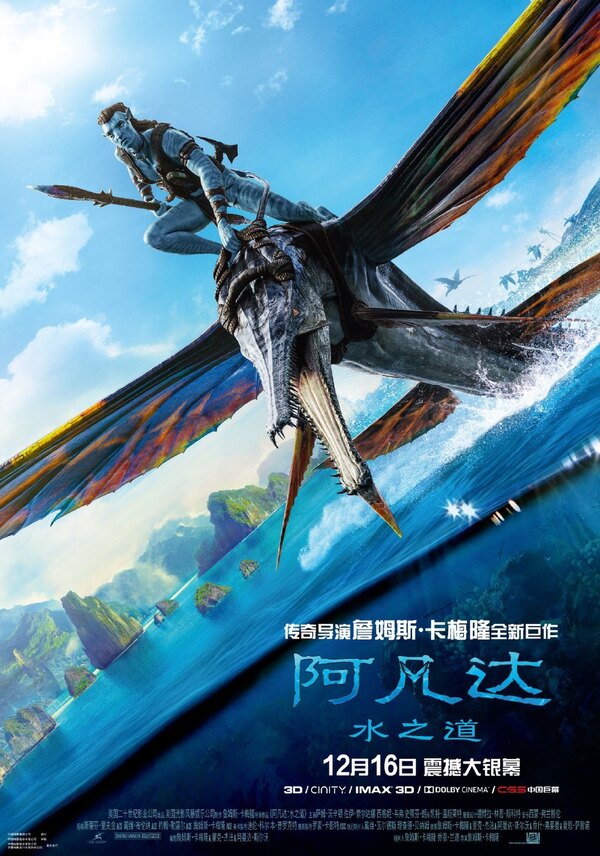 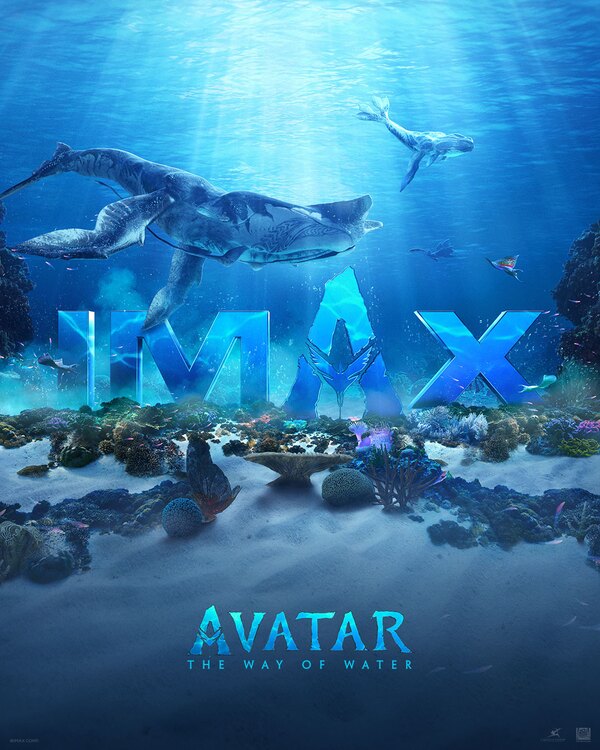 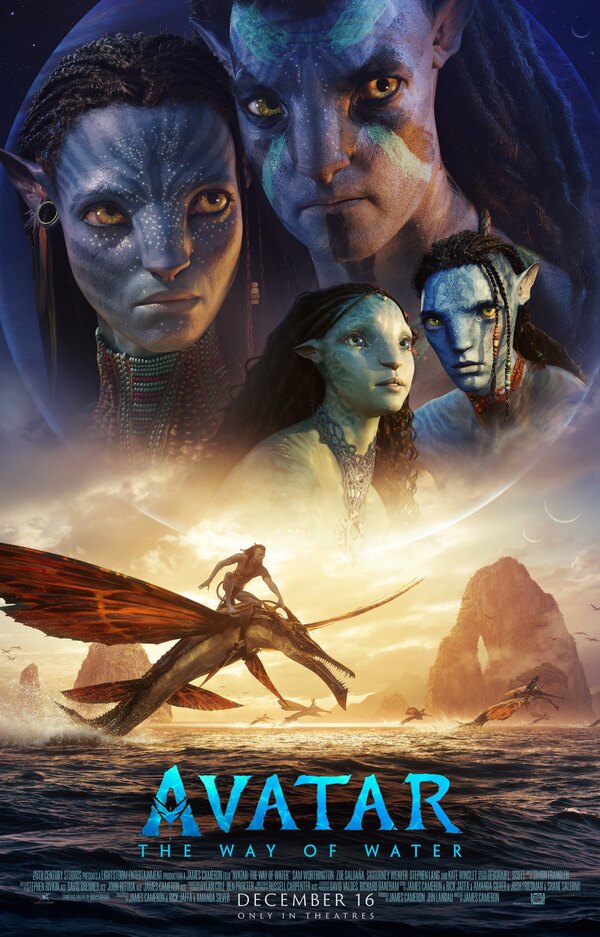 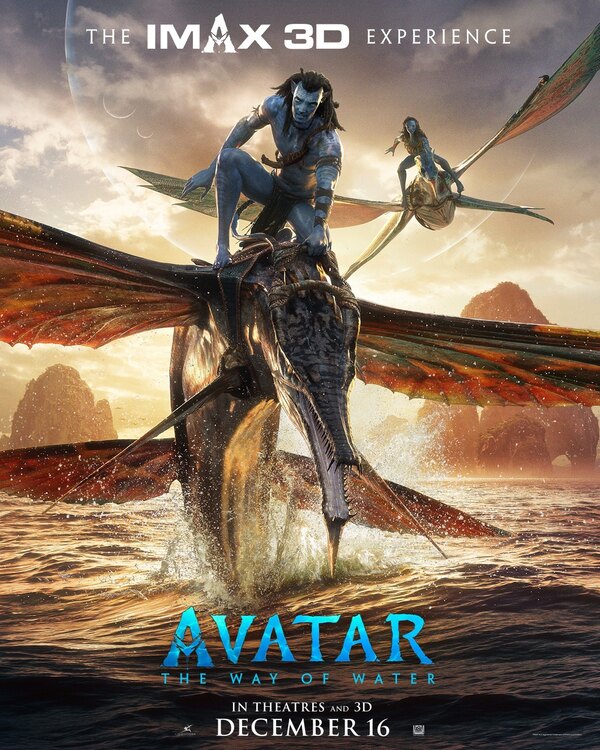 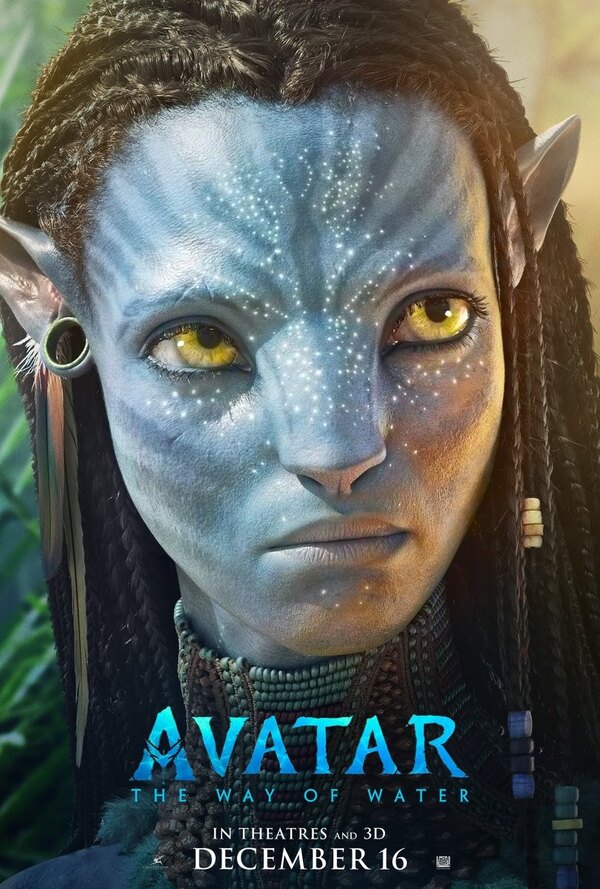 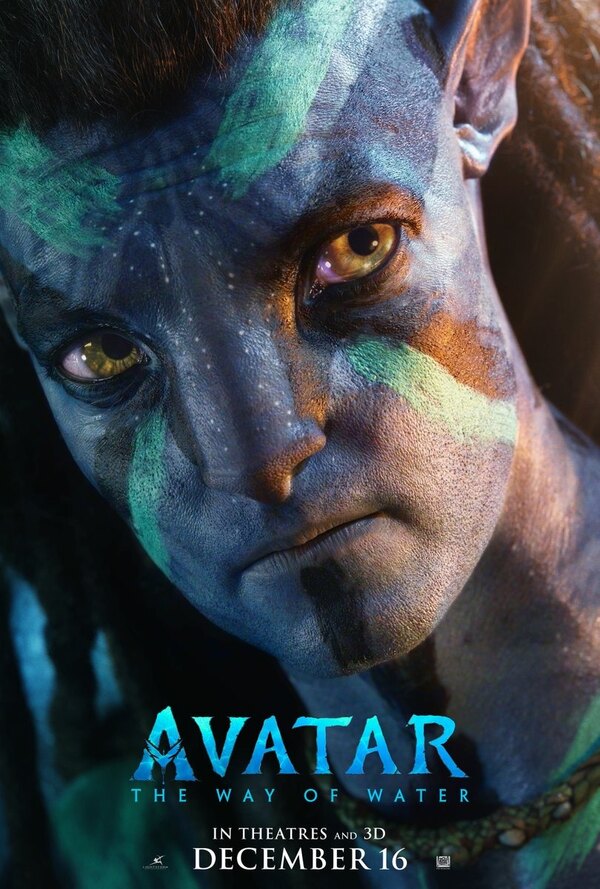 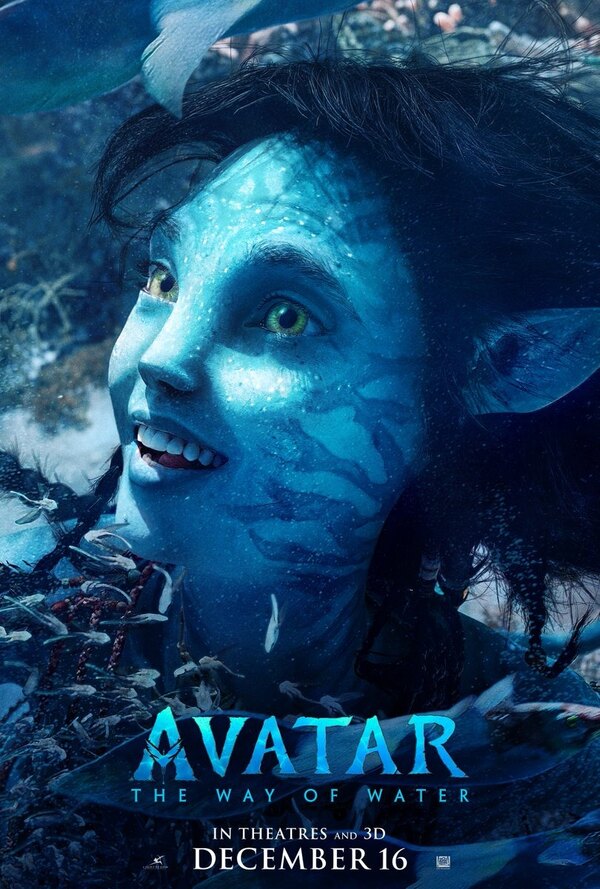 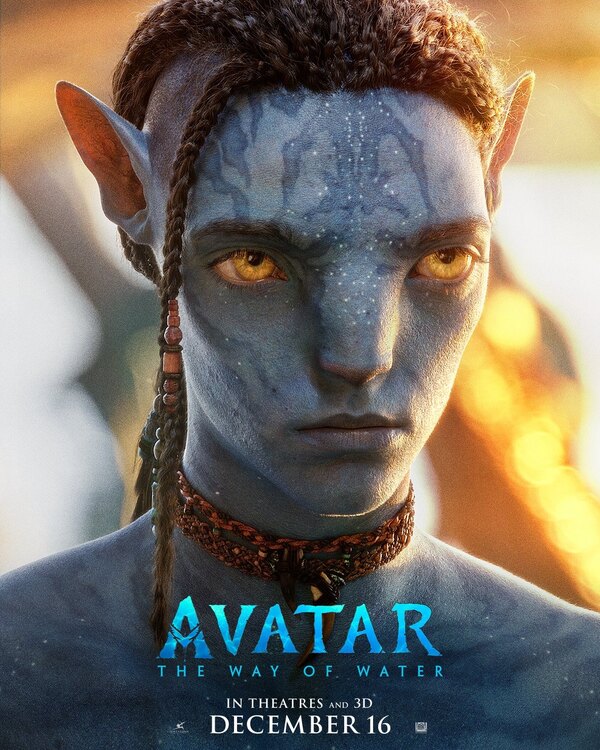 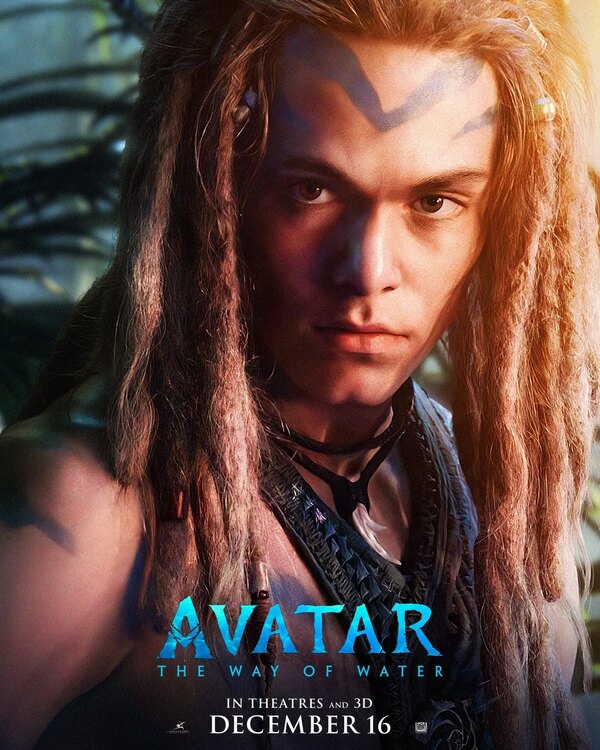 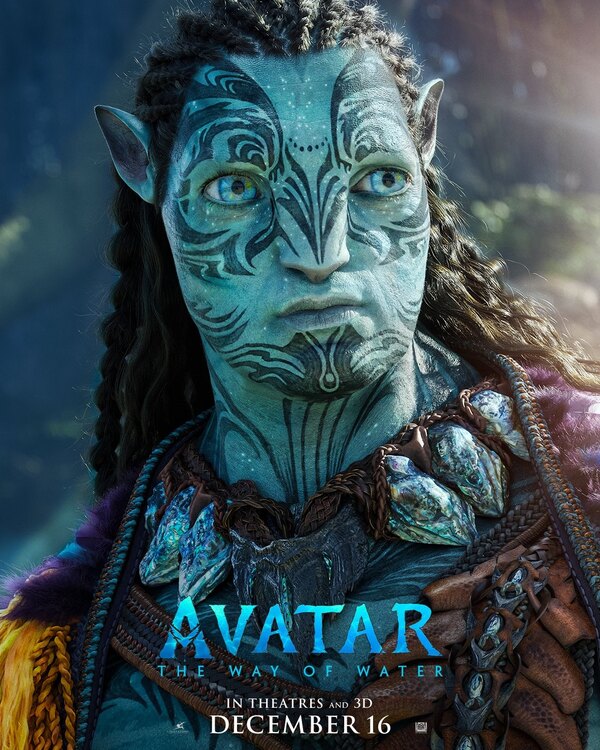 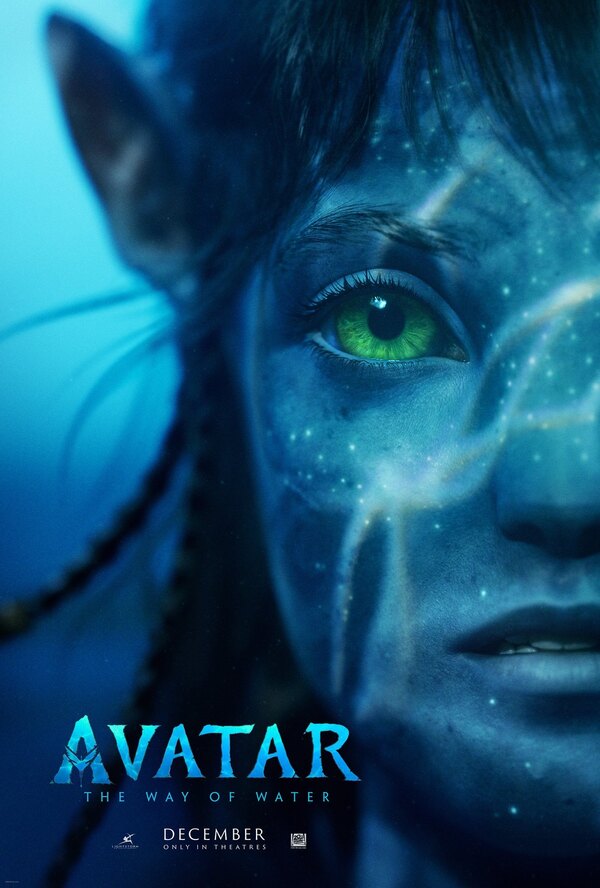 Search Online Stores for Avatar: The Way Of W