Entertainment
by Outsiders
November 30, 2022
A series of new character promotional posters have been released for The Last Of Us on HBO Max.

The nine-episode first season of the HBO Original drama series THE LAST OF US debuts SUNDAY, JANUARY 15 at 9:00 p.m. ET/PT on HBO and will be available to stream in 4K on HBO Max.

Logline: THE LAST OF US takes place 20 years after modern civilization has been destroyed. Joel, a hardened survivor, is hired to smuggle Ellie, a 14-year-old girl, out of an oppressive quarantine zone. What starts as a small job soon becomes a brutal and heartbreaking journey as they both must traverse the U.S. and depend on each other for survival.

Credits: THE LAST OF US, based on the critically acclaimed video game of the same name developed by Naughty Dog exclusively for the PlayStation(R) platforms, is written and executive produced by Craig Mazin and Neil Druckmann. The series is a co-production with Sony Pictures Television and is executive produced by Carolyn Strauss, Evan Wells, Asad Qizilbash, Carter Swan, and Rose Lam. Production companies: PlayStation Productions, Word Games, The Mighty Mint, and Naughty Dog.
Image 1 of 14 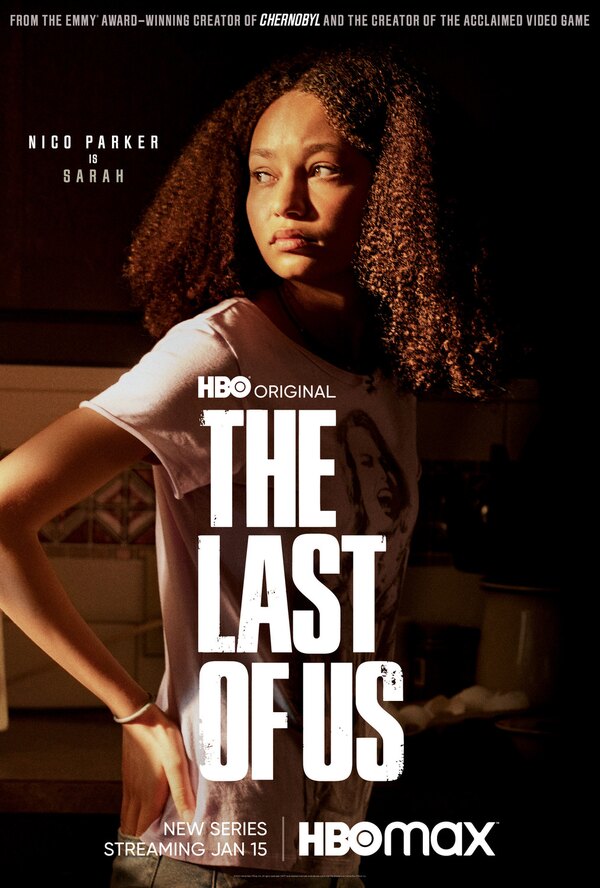 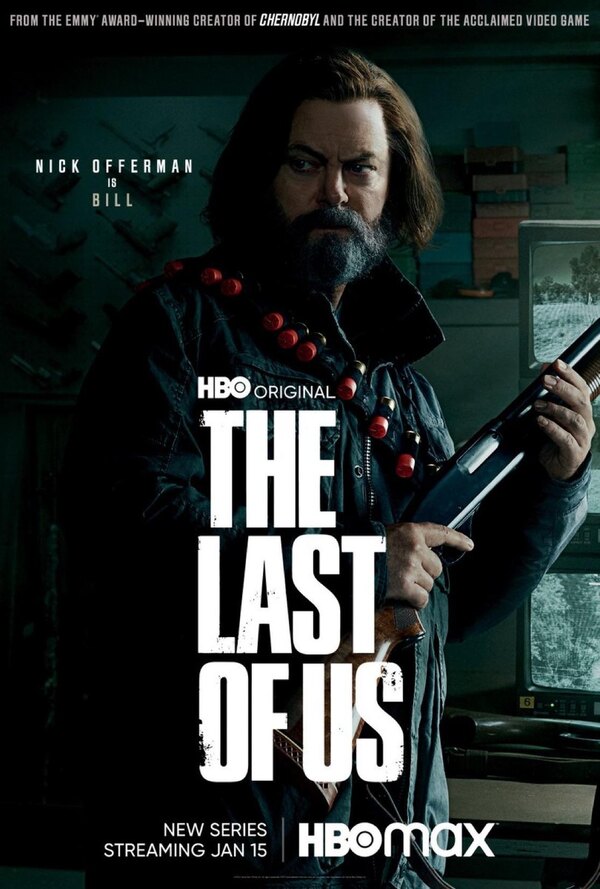 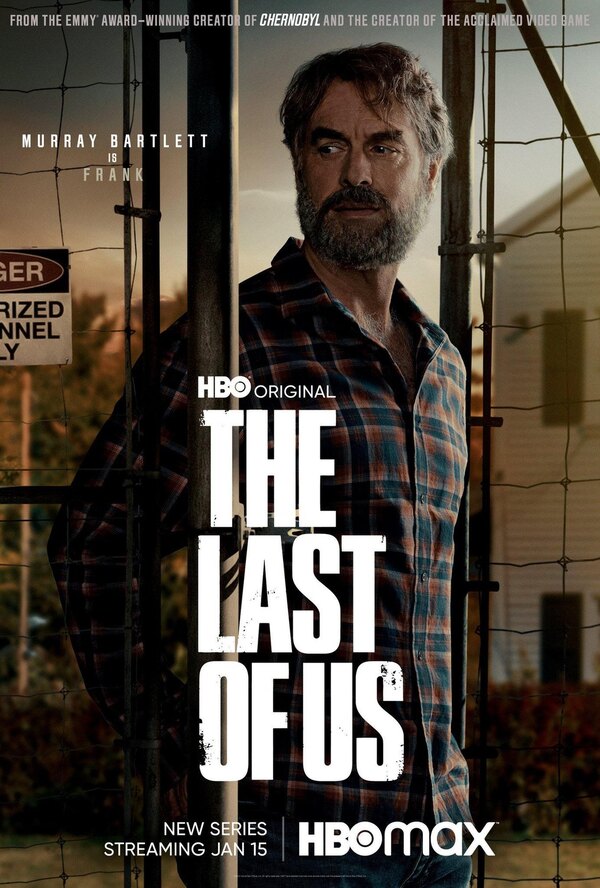 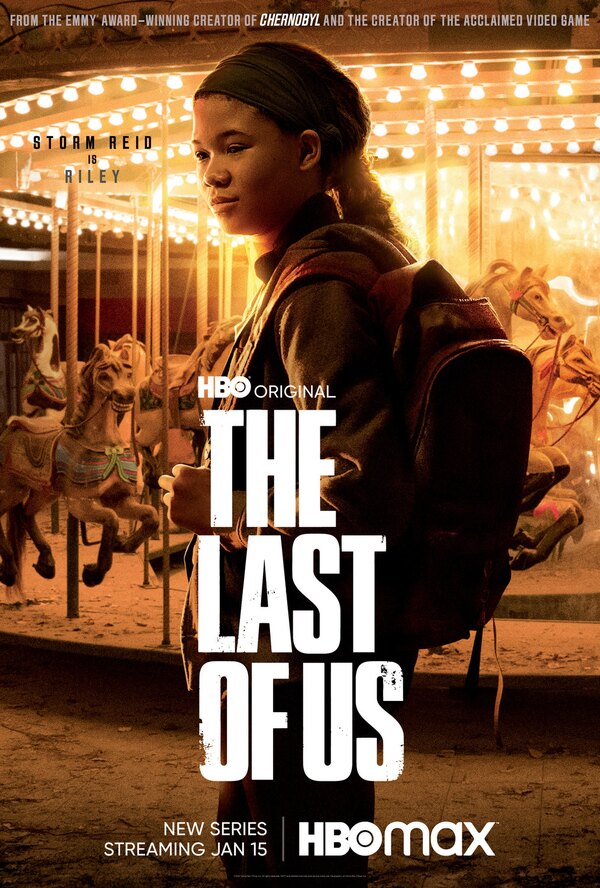 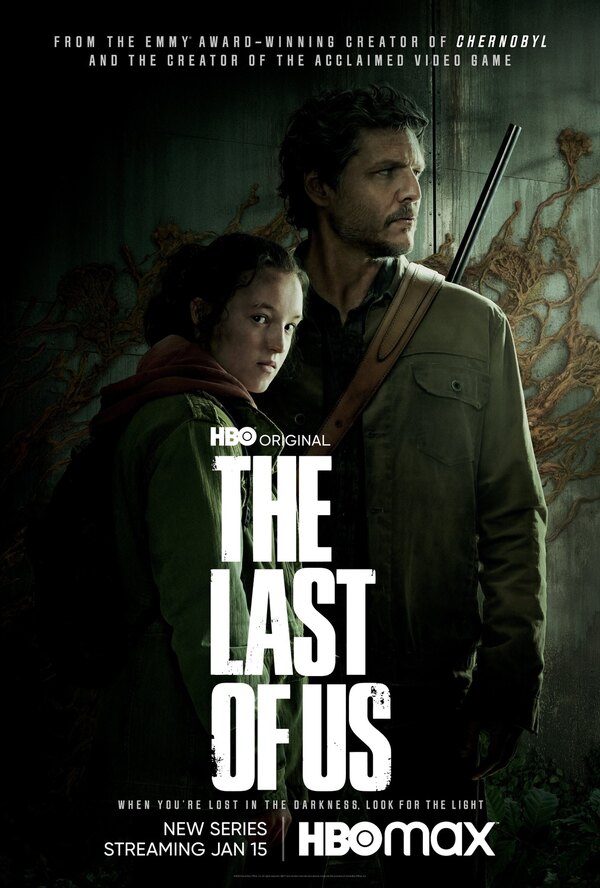 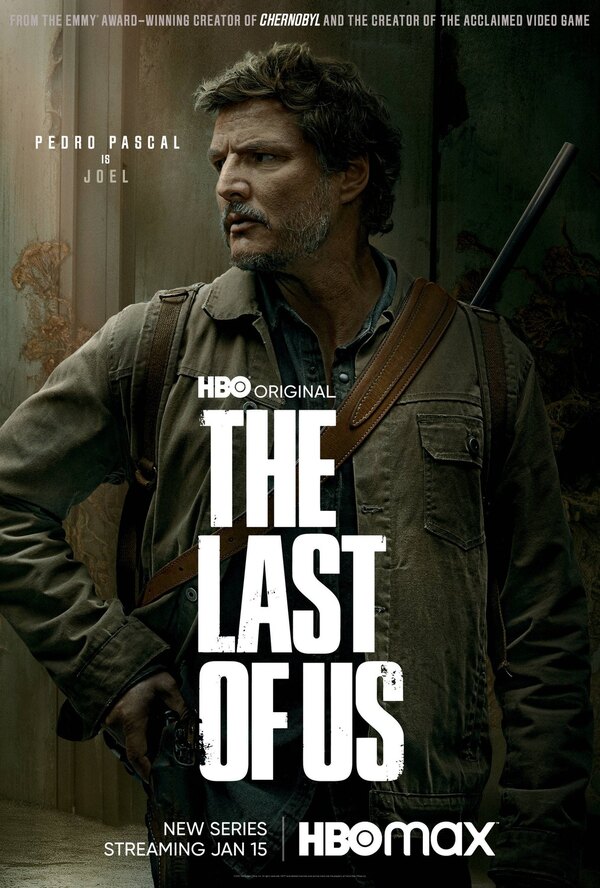 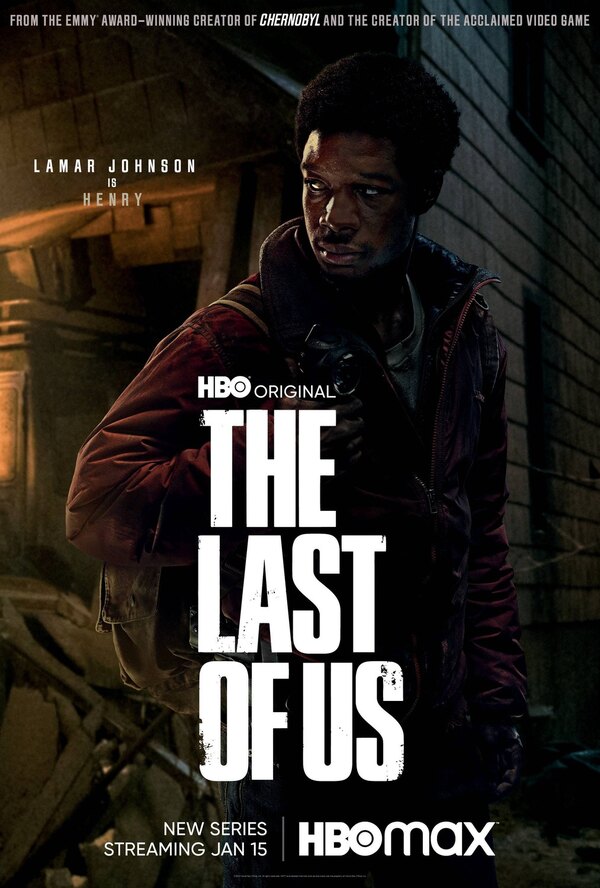 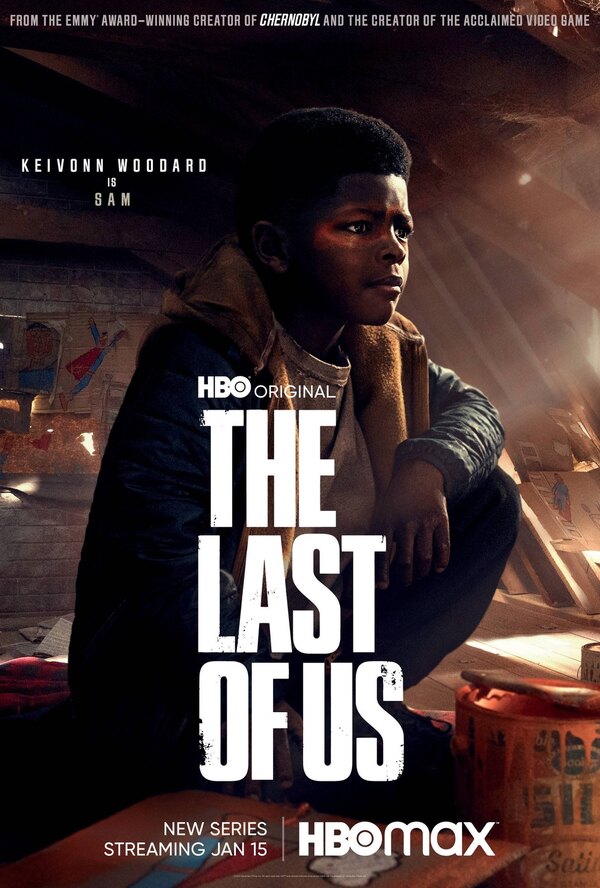 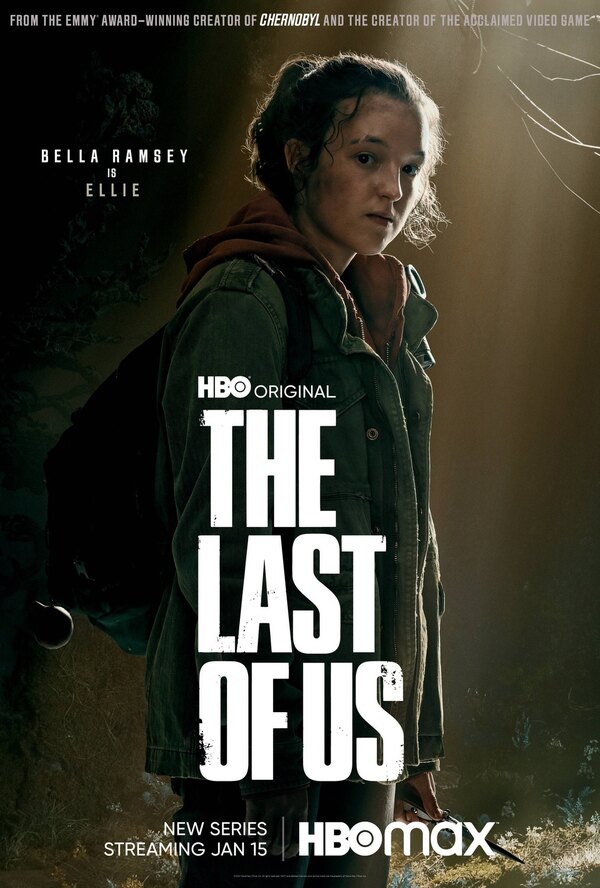 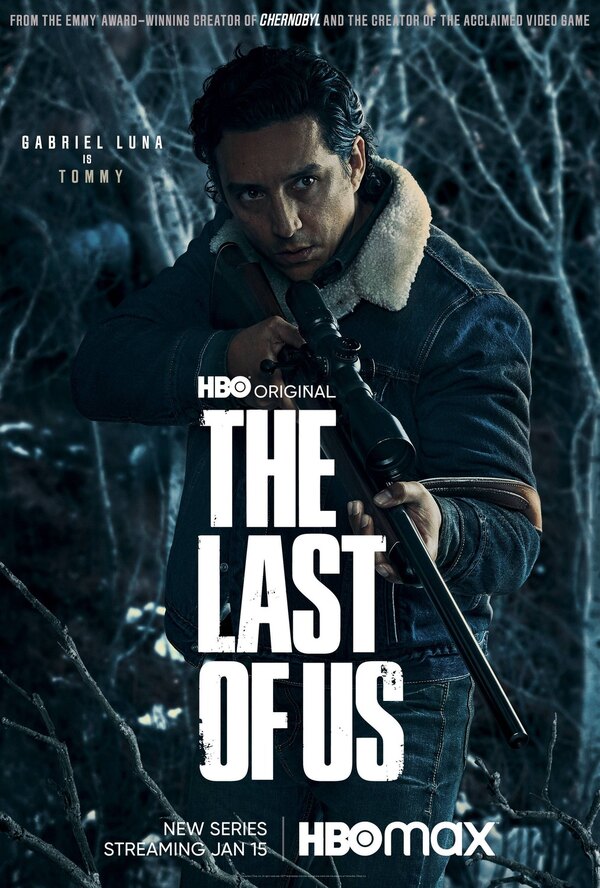 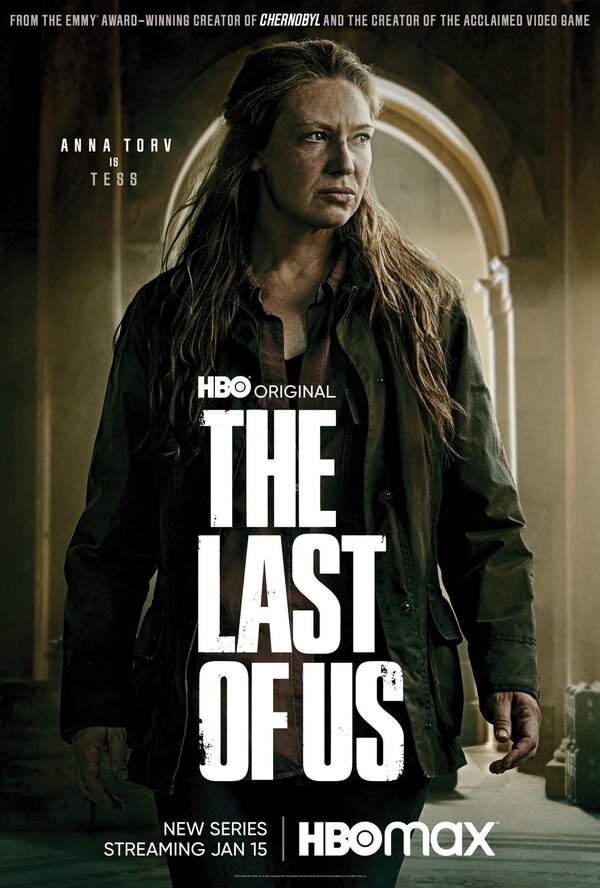 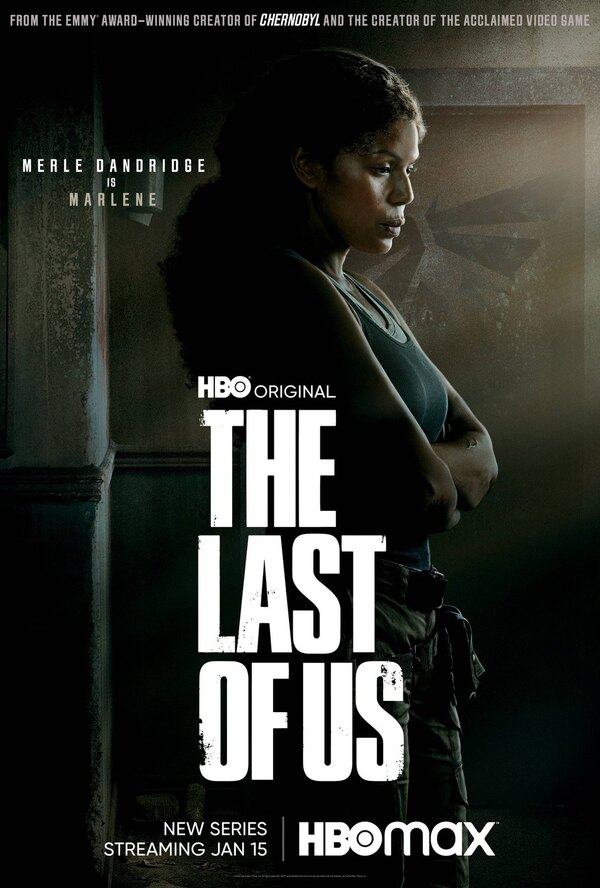 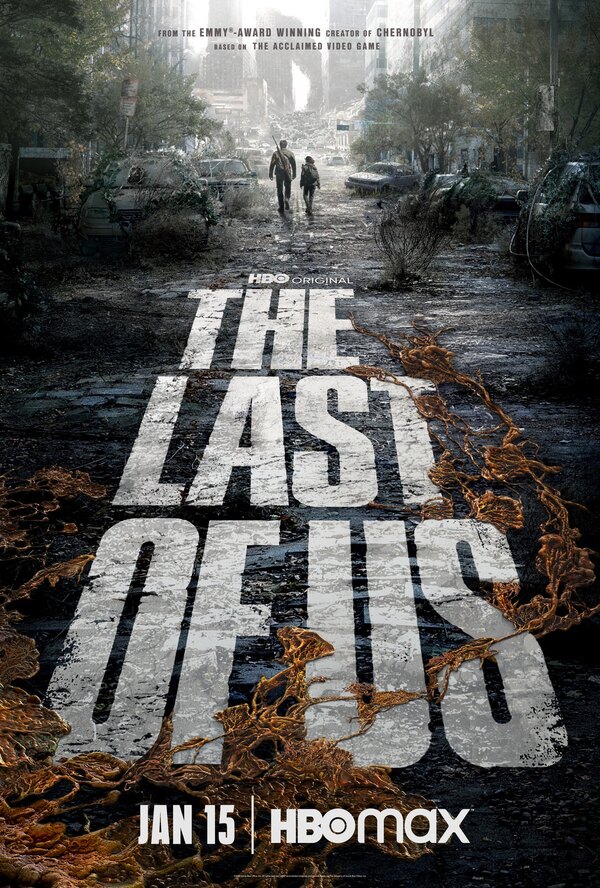 Nice, cant wait for this series to come out, Nick Offerman as Bill is a great casting, didnt know he was in the show

Some of the characters look spot on!!! I didn't finish the game... but I am excited for this show!