2017 San Diego Comic Con
by Jay Cochran
June 19, 2017
Earlier today we told you about the Cars 3 Diecast set Mattel would be releasing as a Comic-Con exclusive this year, and now the remaining exclusives from Mattel have been revealed. It's pretty slim pickings this year for action figure collectors. We knew Mattel wouldn't be doing Masters of The Universe this year since Super7 has taken over that license and ThunderCats is done, but we were a little surprised that they don't have any DC Multiverse offerings this year. Instead we get a DC Super Hero Girls Wonder Woman & Cheetah Dolls two pack and Mega Construx Iron Song Ghost Shell set. 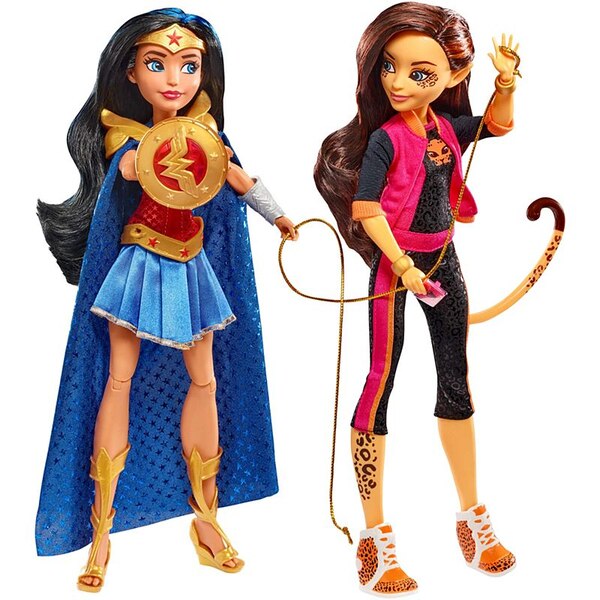 Wonder Woman and Cheetah are faced with their biggest challenge yet—working together to take down Metropolis’ biggest villain and save the day! By combining their powers, they learn there’s nothing wrong with a little teamwork and are awarded Certificates of Achievement from Coach Wildcat for capturing super-villain GIganta. Their teamwork is on full display in this deluxe two pack that features both 12-inch dolls in unique outfits with signature style—perfect for collectability. Multiple points of flexibility allow Super Hero moves and heroic poses for storytelling action and dynamic display—these dolls can even stand on their own! Wonder Woman doll is bold and beautiful in a look inspired by her home, Themyscira Island. Her red bodice has a shimmery texture, and her blue skirt has tapered and pleated finishes. Accessories are inspired by iconic elements: she has her golden tiara with a red star, golden shoulder armor with inspired design, a matching belt and golden gladiator sandals. Silvery gauntlets and a golden shield with the Wonder Woman logo add to her power. Cheetah doll makes her first appearance as a DC Super Hero Girl in a Super Hero jumpsuit with orange and pink striping on a shimmery black cheetah print and with her cheetah logo; a shimmery pink jacket with orange accents completes the look. Cool accessories include orange kicks, golden bangles and a cell phone. Cheetah markings and tail give this cheet’ah her style! Play out action stories or create cool displays. Kids will love finding their own unique abilities along with these Super Hero students in ways both big and small. From a routine school day to a Super Hero adventure, the galaxy is the limit! Includes Wonder Woman doll and Cheetah doll wearing fashions and accessories. Colors and decorations may vary. Cost $45. 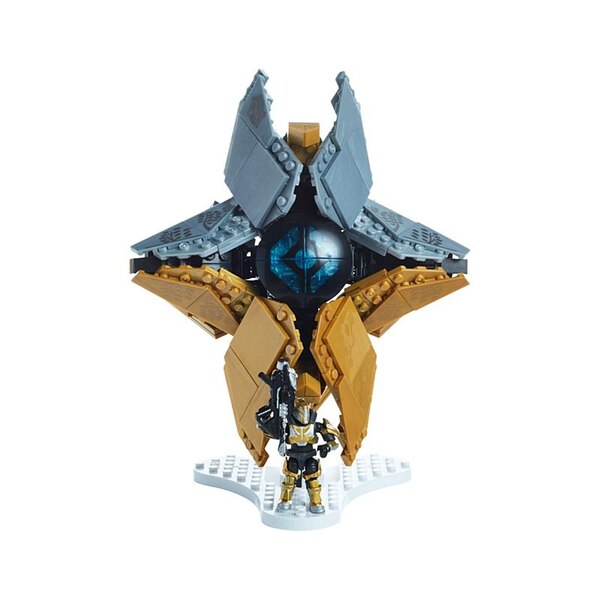 It's legendary loot built for a legendary event! Made for San Diego Comic-Con 2017, this limited edition collector's set celebrates Destiny's epic Rise of Iron expansion with a life-size Iron Song Ghost Shell and iconic Lord Saladin figure. With showcase-worthy detail, the Iron Song Ghost is completely buildable and features a glowing blue light effect, just like in-game. Set it on its Destiny logo stand and press to activate the light for the ultimate display! This deluxe set wouldn't be complete without Lord Saladin, who stands battle-ready with his Iron Banner armor and Iron Gjallarhorn weapon. It all comes together in an exclusive SDCC box decorated with stunning Rise of Iron artwork that any Guardian would treasure! Cost $45. 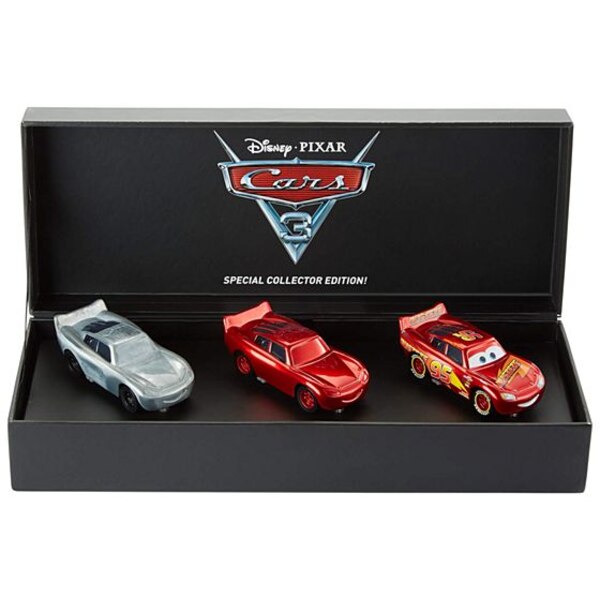 All three can be pre-ordered from Mattel but you must pick them up at SDCC. They have a limit of 3 order per customer.