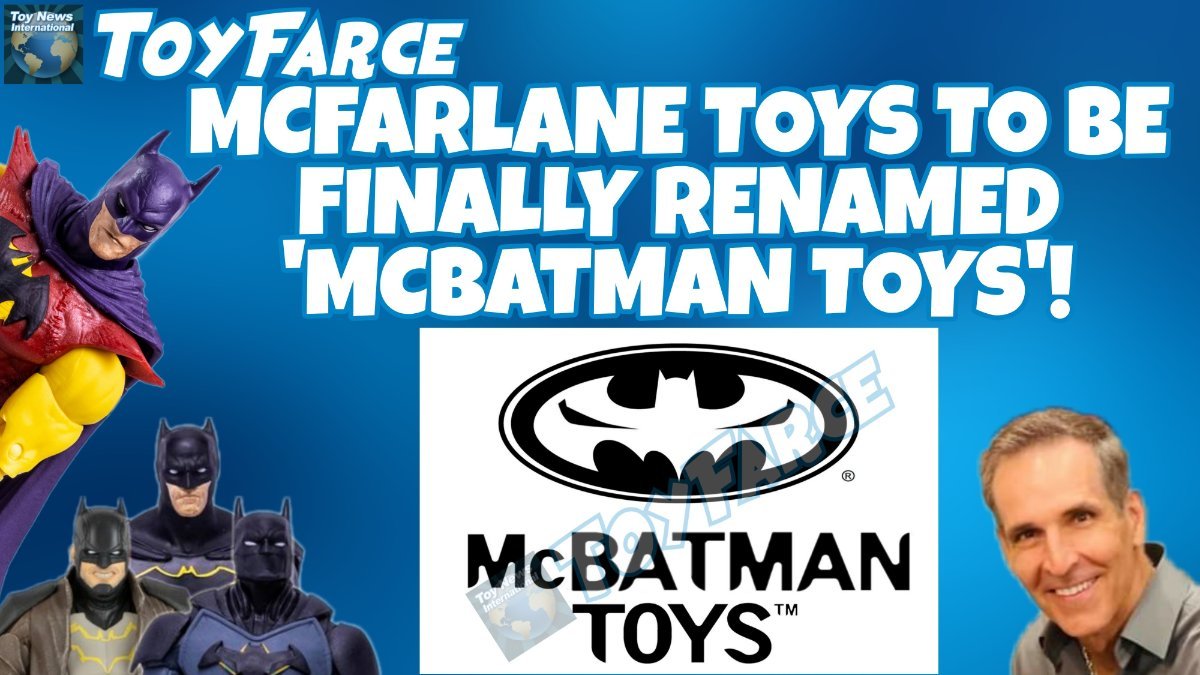 Last week, this week, and even actually TODAY, McFarlane Toys announced more figures for their ever-growing DC Multiverse line, and about 97% of them ended up being Batman-related: 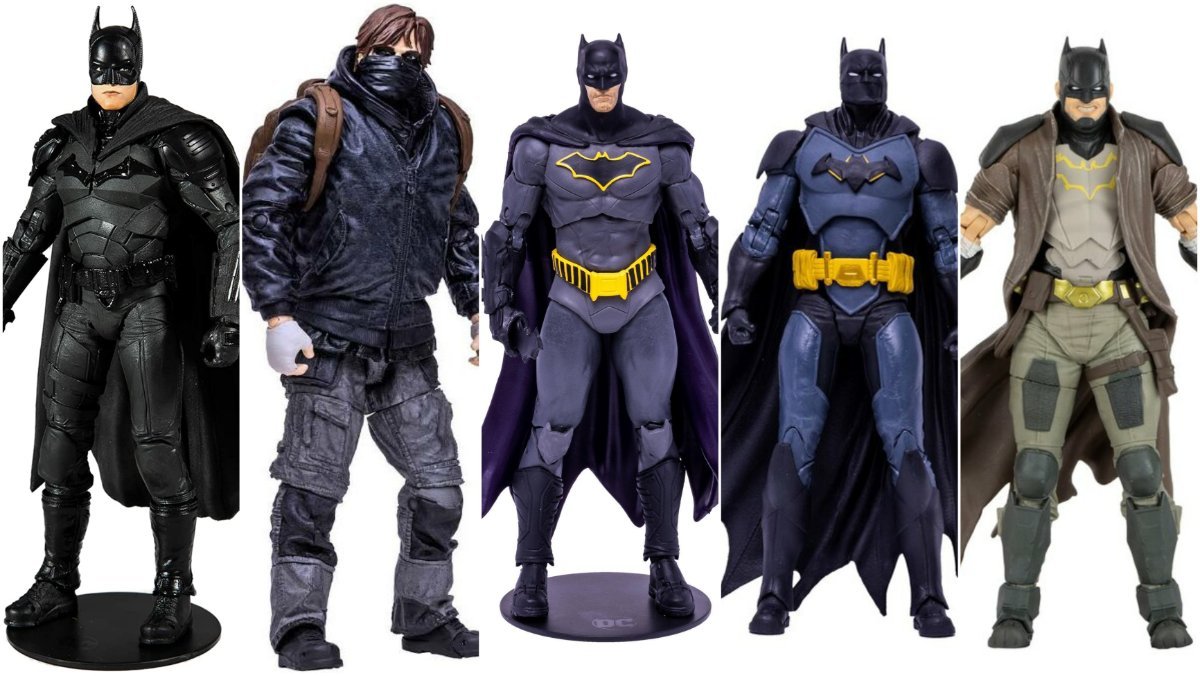 ToyFarce received an exclusive anonymous tip that this is all leading to a bigger reveal later on: The McFarlane Toys company will actually change name, and be called "McBatman Toys"! We received a watermarked picture of the logo which you can find here: 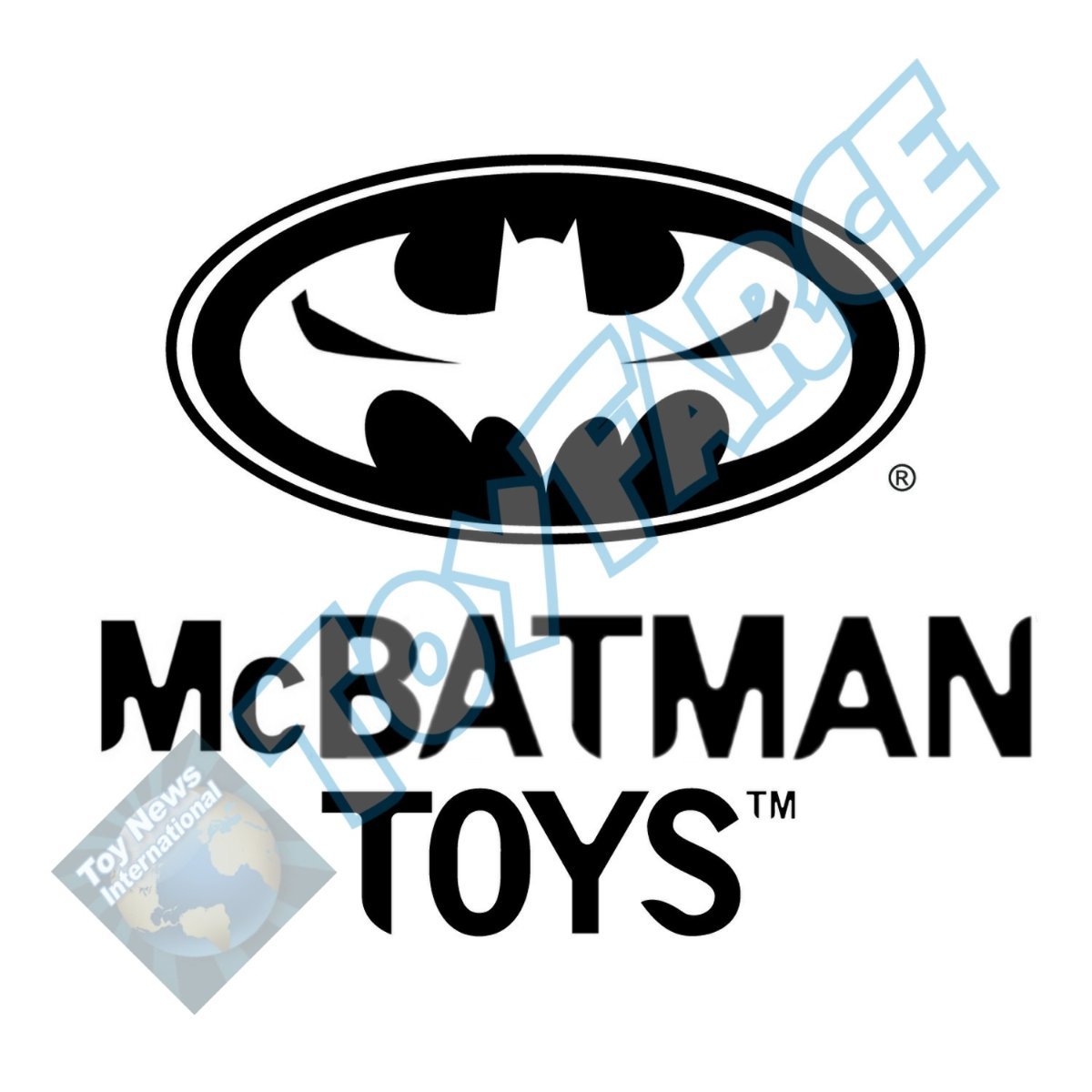 What are your thoughts on the sudden (yet predictable) name change? Let us know in the comments!

More news at 11:00... Quick, to the Batcave! (name of my collection room)
*ToyFarce News is parody news for laughs and not meant to be taken seriously!

I see Todd partially has done what I wanted, putting out the preorders for Batman Adventures Continue figs that were promised! Thanks Todd! More of the kind I like please.

wait wait, i got another name for this line: Batfarlane toys?

And yet for me personally, still not enough Batman! Relaunch the Batman Animated Series line, McBatman Toys! I'll put in my Mcpreorders immediately!

I gotta check for the word toyfarce more frequently.

(points at Superman) he's batman,(points at wonder woman) she's batgirl,(points at Batman) you're batman and i'm batman, is there someone in the mcfarlane line who isn't batman?!

(cat meows sitting to catwoman)... i'm out of here.

It's still the 7" scale that I can't stand.... it's just like, why?!? For that reason alone, I hate that McFarlane has this license. I thought Mattel was awesome.

On point ToyFarce! Dont forget hes got exclusive trigger hands with EVERY batman! If you want Fists, you ll have to buy the 'variants'. 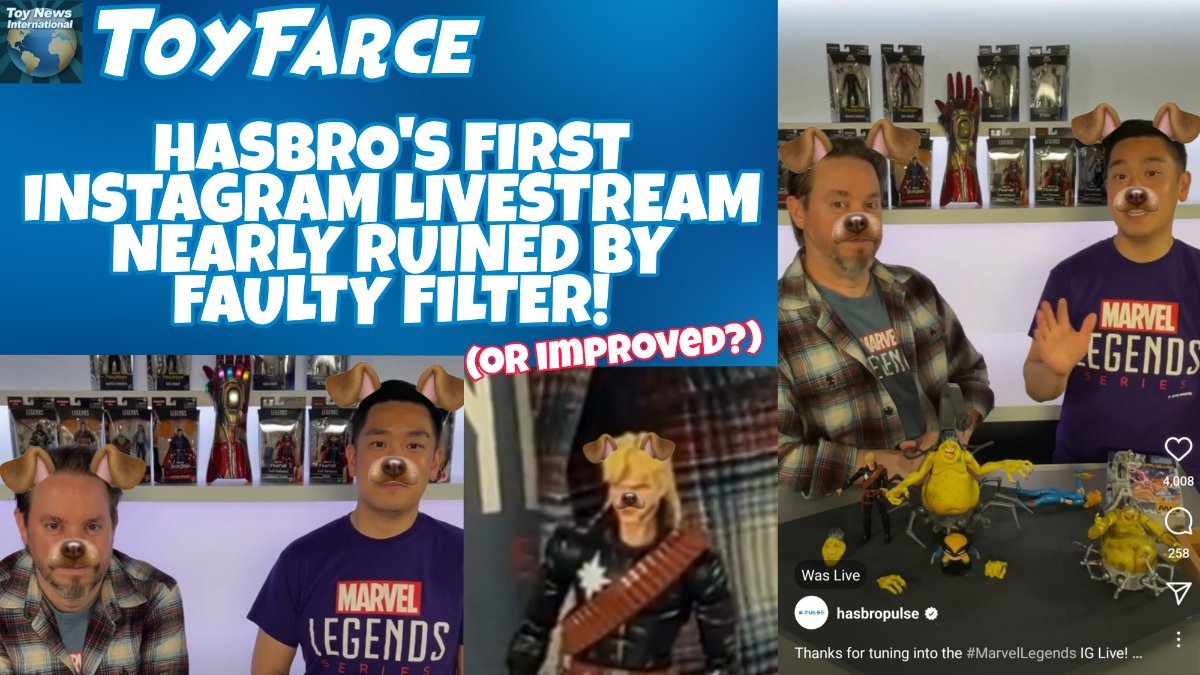 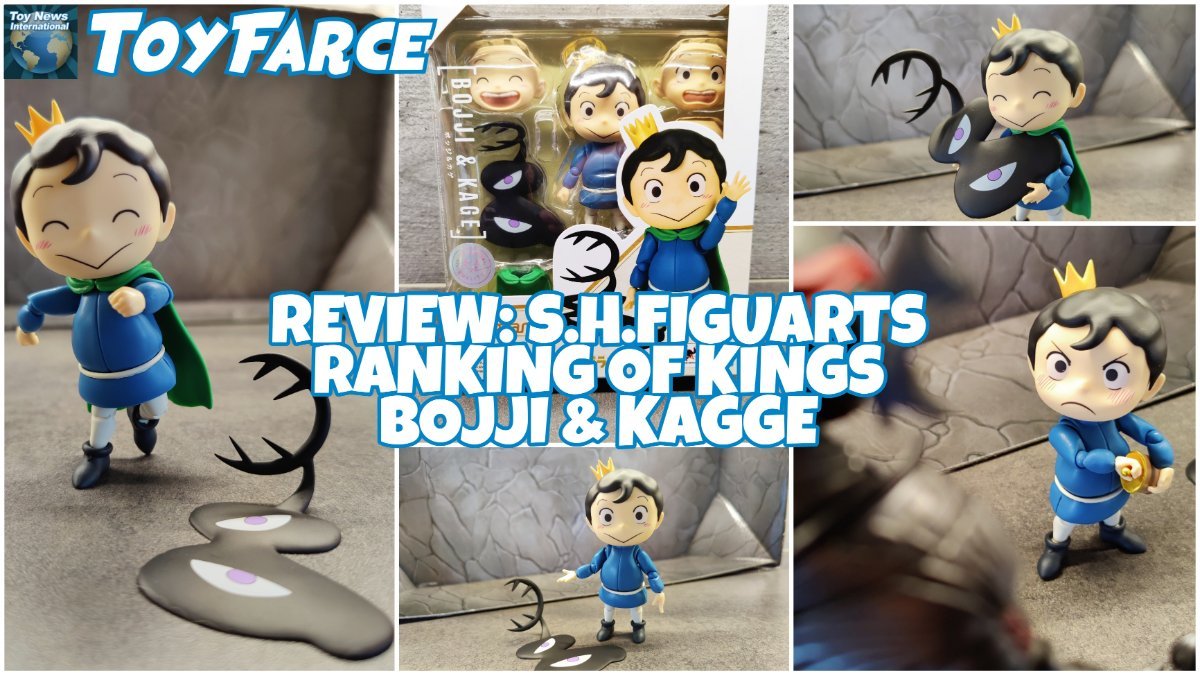 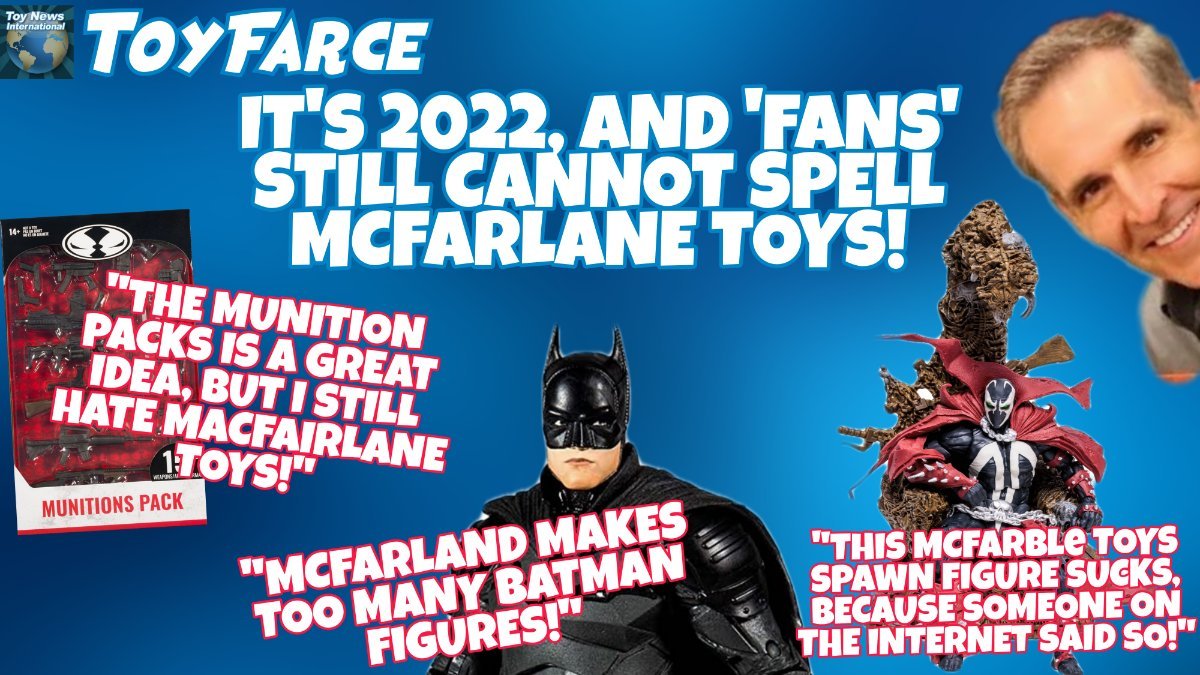 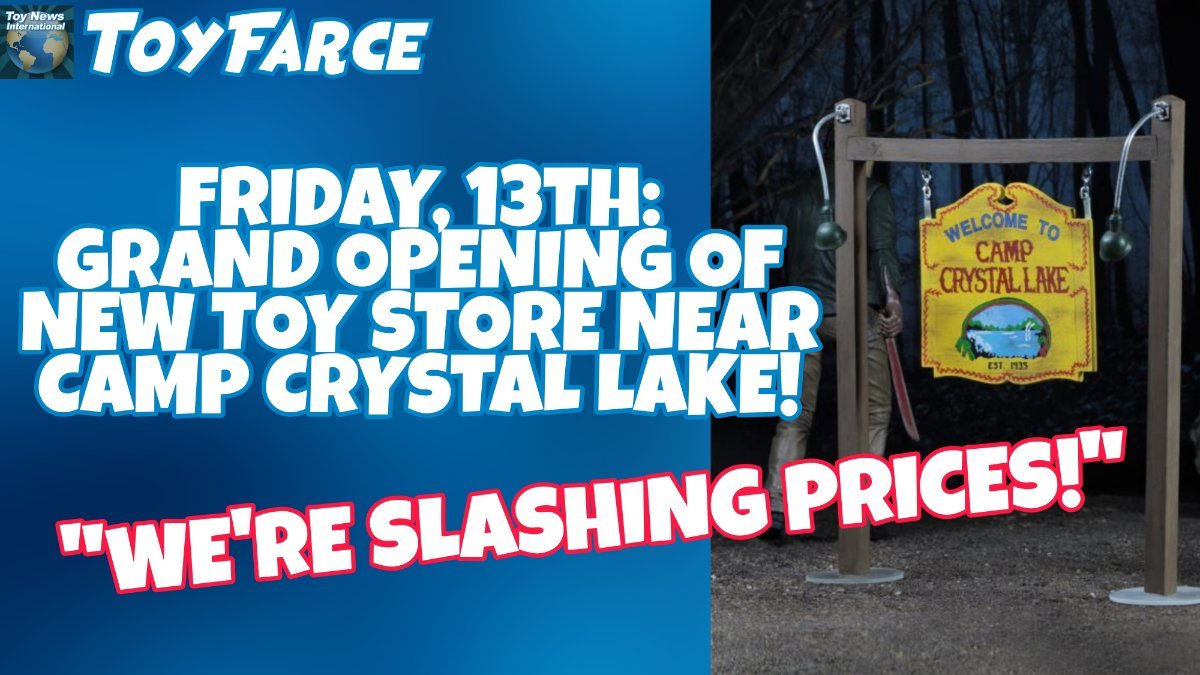 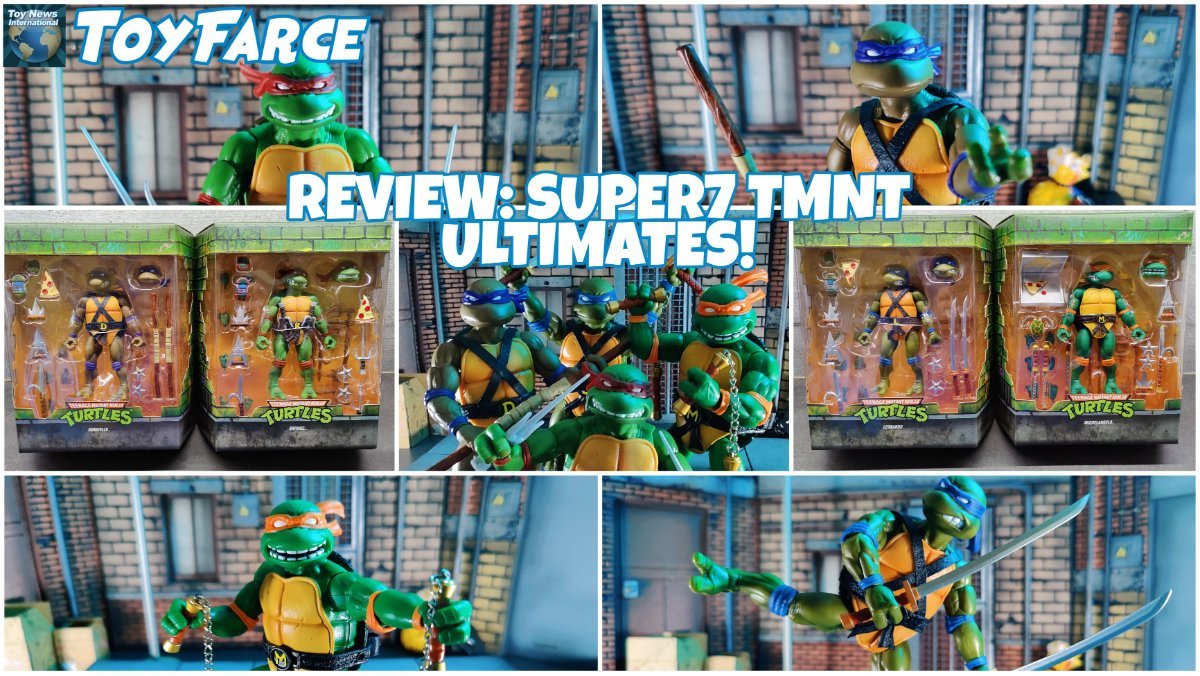