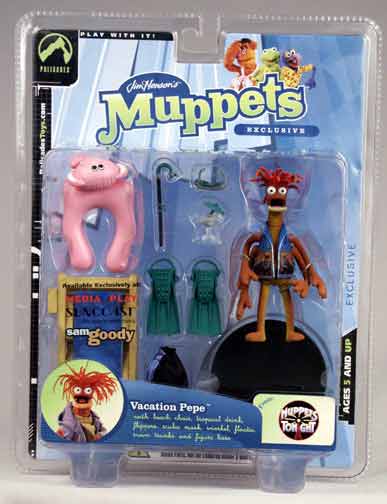 Elkridge, MD (November 18, 2003) - For the second time in less than a year, Musicland and Palisades Toys are teaming up to produce an exclusive Muppet action figure. Following in the wake of last year's ultra-successful Vacation Fozzie, look for the all-new Vacation Pepe to start hitting the shelves at Musicland stores - including Suncoast Motion Picture Company, Sam Goody, and Media Play -- within the next few weeks.

A relatively new member of the Muppet family, Pepe the King prawn was first introduced in 1996 on the short-lived ABC variety show, Muppets Tonight. However, it wasn't until his first feature film appearance, in 1999's Muppets From Space, that Pepe's true star power shone through. Completely stealing the comedic spotlight from his Muppet brethren, Pepe immediately cemented his place in the hearts of Muppet fans everywhere. Most recently, Pepe was seen as a major player in 2002's hit holiday TV film, It's a Very Merry Muppet Christmas Movie.

"Pepe's popularity is overwhelming," said Palisades President and CEO Michael Horn, "He's probably the character we've received the most requests for since we started the Muppets line, which made him an obvious choice at the next 'vacation' figure." After which he added, "Well, that and he's a King prawn, and it just makes sense to put him in beach gear."

Expect Vacation Pepe to begin showing up at Musicland just in time for your holiday shopping. 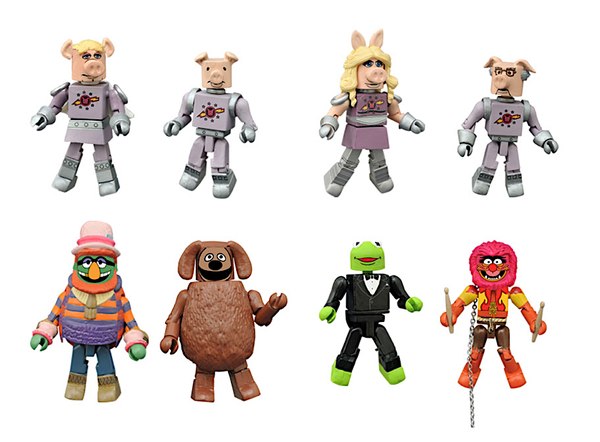 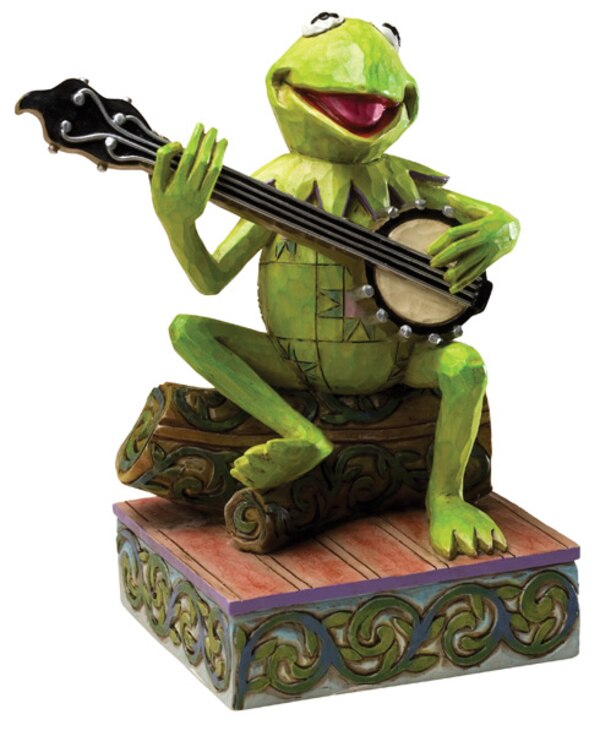