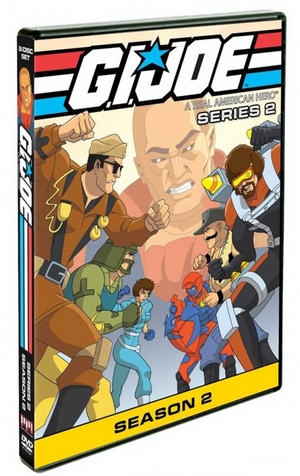 The battle rolls on in the final season of G.I. JOE: A Real American Hero Series 2! GENERAL HAWK returns with his new team of G.I. JOE heroes, ready to take on any challenge by COBRA, a ruthless criminal organization out for world domination. And COBRA COMMANDER’s clearly left the toughest challenges for last! Does G.I. JOE have what it takes to stop them? The popular second season of this series from 1991 sees the return of fan favorite characters including Duke, Snake Eyes and Storm Shadow in adventures more exciting than ever! 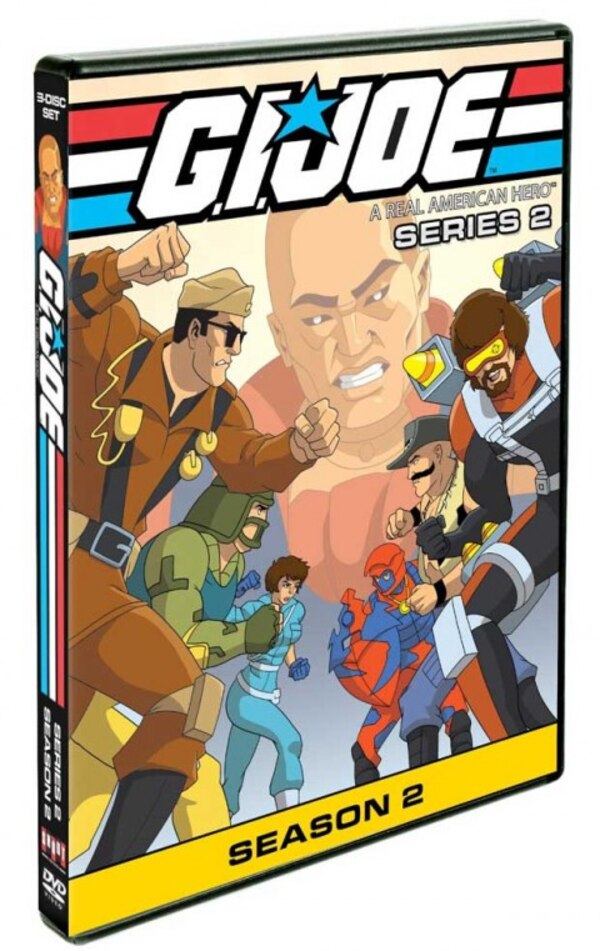