GI Joe
by Jay Cochran
May 20, 2020
First before we get into the toy aspect of this story, it looks like G.I. Joe is getting some type of Adventure Camp, at least based on this Facebook page that recently showed up. The weird thing about it is the location. The camp is located it seems in Malaysia. We are assuming this is something officially endorsed by Hasbro.

Anyway this is a toy news website, so lets get to the toy portion of the story and why your likely reading this. The above mentioned camp is using artwork in it's literature which is very similar to that Hasbro has been using for their new 6" G.I. Joe Classified line. We all remember the poster Hasbro first showed at Toy Fair in February which is also featured on the back of the packaging for the wave 1 figures. The poster of course gave us looks at how each of the characters look in the new line and even gave us glimpses at what are likely upcoming characters for the second wave.

We now based on this new artwork that is being used by the G.I. Joe Adventure Camp, likely have our first look at the G.I. Joe Classified Storm Shadow as well as better looks at Cobra Commander, Baroness and the Red Ninja. The later three characters were all featured on the original Hasbro poster.

The new artwork features all the characters released in wave 1 of the Classified line, which includes Duke, Roadblock, Scarlett, Snake-Eyes and Destro. The new artwork does not however feature Gung-Ho, but once again features the Red Ninjas that were shown in the background of the original poster. Some have speculated that wave 2 will feature the Red Ninja instead of Gung-Ho, and this new artwork might give credence to that line of thinking. I would find it odd if we didn't get any new non-movie Joes in wave 2, but we will have to see.

I still think wave 2 will have Cobra Commander, Baroness and Gung-Ho and then perhaps we will see Storm Shadow and the Red Ninja released in the third wave.

Speaking of a third wave, our friend JTPrime has discovered more Classified listings on the Walmart website. Like with previous listings, we see codenames used so we don't know what actual characters they are. We can speculate that these could be the remaining characters featured in the artwork, or be something totally new. We should note that besides Cobra Commander, Baroness, Gung-Ho, Storm Shadow and the Red Ninja, the Cobra Alley Vipers were also featured on the original poster.

Anyway check out the new artwork for a better look at Cobra Commander, Baroness, Storm Shadow and Red Ninja below, and let us know which characters your most looking forward to getting in the COMMENTS SECTION.
Image 1 of 3 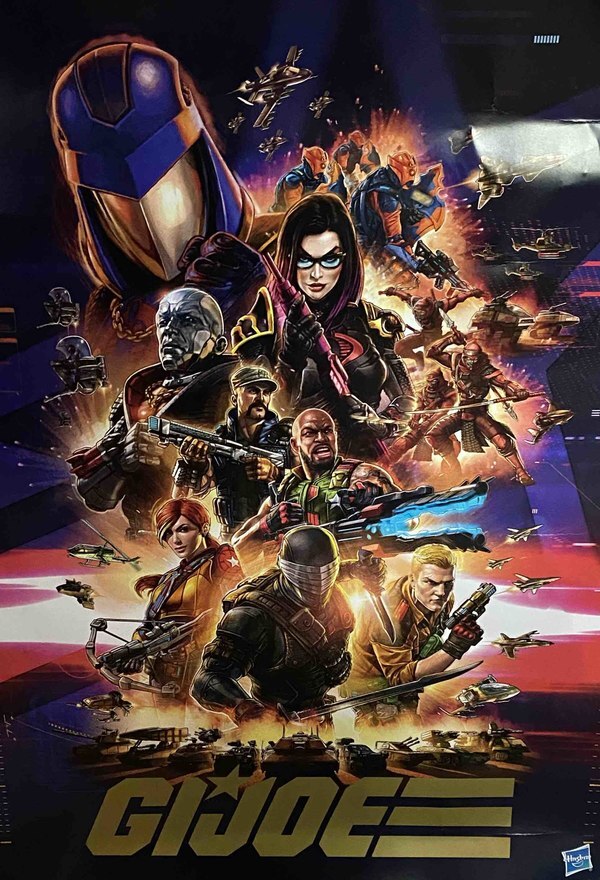 Iron Grenadiers would be awesome!

We need Dreadnoks in this line.

Ok one fig I've always wanted was Alexander Destro...there was just something cool about that dude

Iron Grenadiers would be cool as well

Would be nice if Storm Shadow has a removable hood so you could give him the classic hooded look or go without like we see here. I also hope they come up with a backpack similar to the original figure that holds things like the swords and bow and arrows that maybe we just aren't seeing here.

If you look closely in the image you can see some arrows and what seems like the arrow quiver behind Storm Shadow's right arm so Im betting that will be his backpack feature, hopefully the quiver will be similar to Snake Eye's backpack where you can either attach a sword sheath to it or just remove it and attach the sword sheath to his back. Im thinking he'll most likely come with a sword, sheath, bow, quiver, and maybe a hand with ninja stars or something to the likes of that (maybe a kunai knife or one of the weapons the exclusive snake eyes came with repainted to fit his weapons)

I was starting to be ok with the updated more modern designs and Cobra Comander seems ok (I would preffer less flair in the costume but Id still buy the figure), baroness looks nice, and the red ninja is a nice army builder, but dont really care for Storm Shadow's Facemask and huge sleevetattoo, as some pointed out the appeal to Storm Shadow was that he looked like a real ninja and Snake Eye's was his counterpart with the visor and more techie look, the metal facemask on Storm Shadow detracts form that more clean look, the tattoo is not that big of a deal (I would have prefer just like he originally had just the Ninja Logo tattoo but in any case you can always easily remove the tattoo from the figure with a little paint thinner or something like that)

Kind of a stretch. Might wanna hold off on G.I. Joe figure news until you actually have . . . news.

Kind of a stretch. Might wanna hold off on G.I. Joe figure news until you actually have . . . news.

I'm digging the ones that have come out so far. Haven't bought any yet since I'm pinching during this pandemic, but I'll get a few. I'm worried its gonna be a slippery slope though.

Would be nice if Storm Shadow has a removable hood so you could give him the classic hooded look or go without like we see here. I also hope they come up with a backpack similar to the original figure that holds things like the swords and bow and arrows that maybe we just aren't seeing here.

True. Your right about the hood, I always preferred his version 2 look.

Waited all this time for 6 joes and we get this! There go my hopes.

LOL. I was getting Immortan Joe vibes, but Bane works, too. That mask and helmet (looks like a helmet) is a bit much. 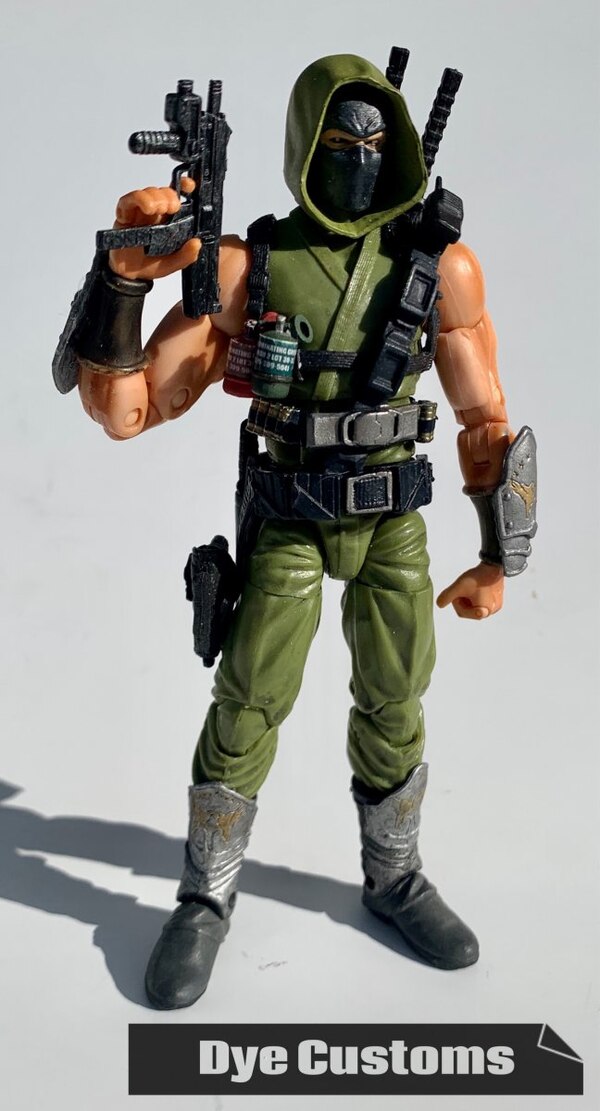 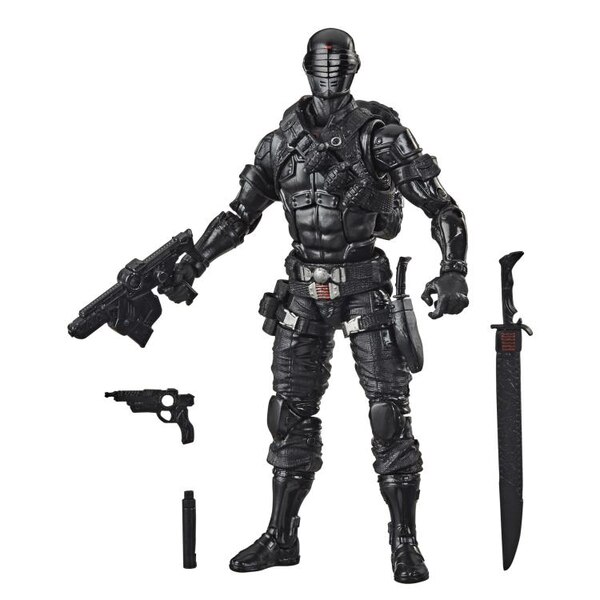