Miscellaneous
by Jay Cochran
February 23, 2012
Have you ever imagined a place where Vulcans and vampires get along? Where wizards and wookies can be themselves? Welcome to Comic-Con San Diego. What started as a fringe comic book convention for 500 fans has grown into the pop culture event of the year that influences every form of entertainment, now attended by over 140,000 strong. COMIC-CON EPISODE IV: A FAN'S HOPE- a film by Morgan Spurlock explores this amazing cultural phenomenon by following the lives of five attendees as they descend upon the ultimate geek mecca at San Diego Comic-Con 2010.

iTunes says it will be in theaters on April 6, 2012, though last we heard this was going straight to DVD, so its unclear if this will see any kind of limited theatrical release or not.

Members of the MarvelousNews forums might recognize "The Collector" as forum user SolidSnakeInMyPants who was selected as one of the people featured in the movie representing the world of action figure collectors.

Let us know, would you go pay to see this movie in movie theaters?

Links point to Ticketmaster, where you can buy your tickets (available soon):

***Additional dates to be announced 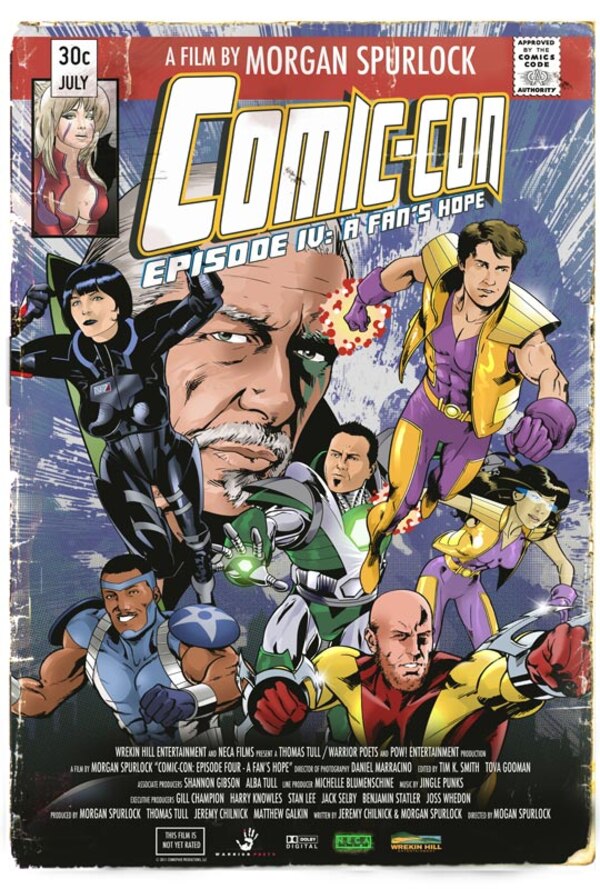 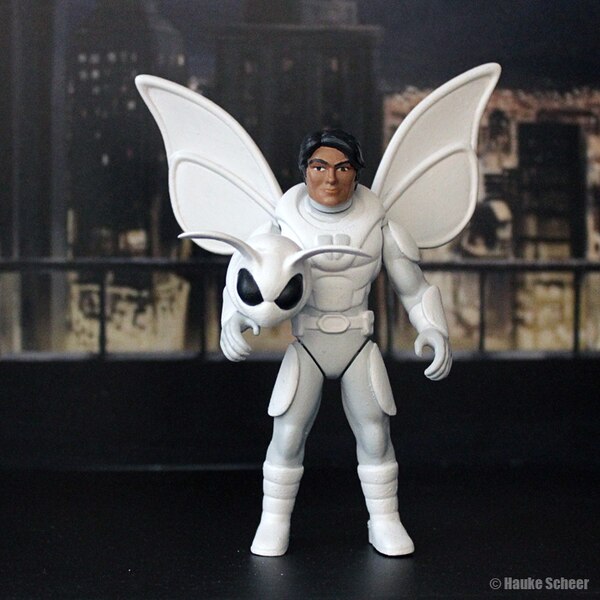 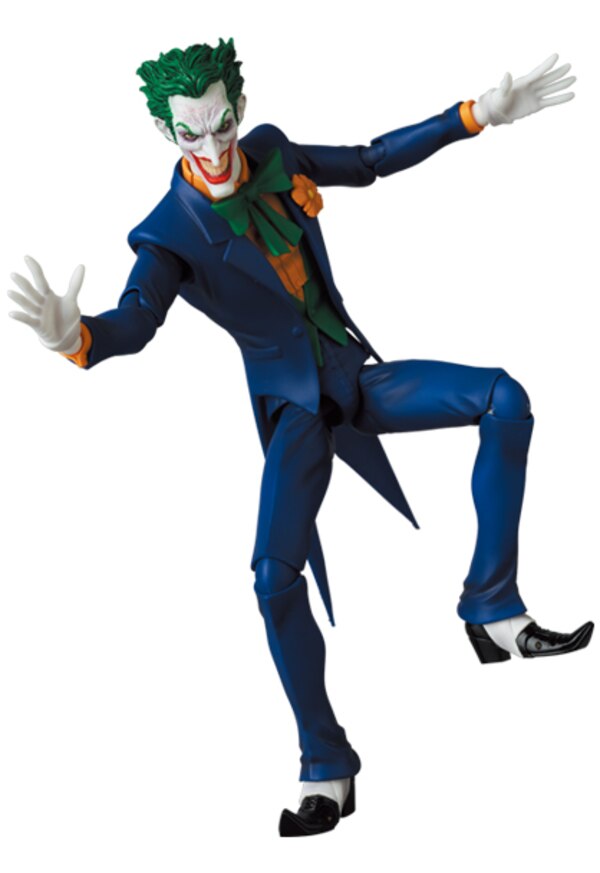 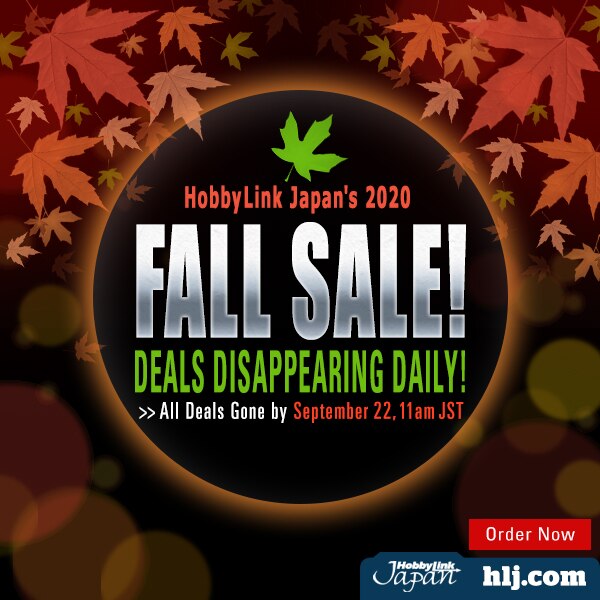 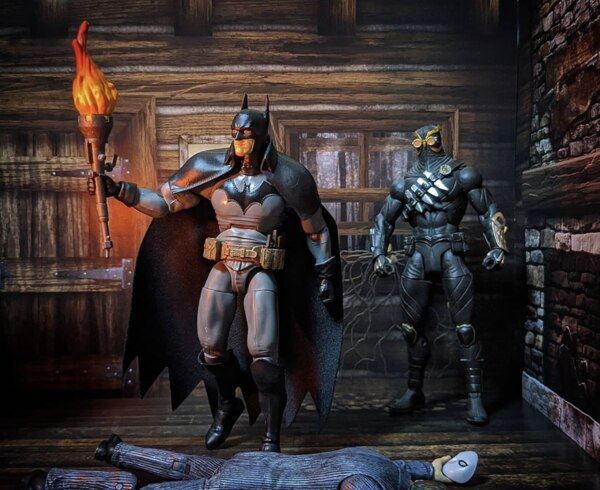 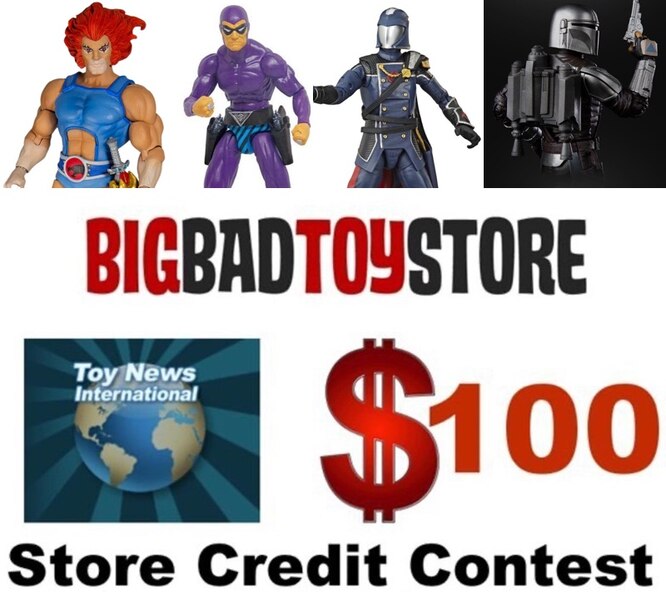