Updated photos of Japanese Transformers Prime Breakdown, Knockout and Vehicon! Check out all of our new photos

We have updated with listings for the Transformers Prime Deluxe figures series 5 and 6 cases! These new assortments will include Ironhide and Frenzy, two new figures, as well as series 6 is supposed to offer new packaging. Preorders of the set of 2 and just ironhide available as well!

Now up for preorder: Hasbro Transformers Prime Deluxe - Series 04! This assortment includes 3 new figures: Deadend, Airrachnid and Bumblebee V2! We have sets of 3, full cases and singles available here: TFsource - Your Source for Transformers Prime Figures! Set for a May release - we'll update with pictures once they're available!

Blood DX is scaled to fit in the DX universe and includes two swords, parts for tank conversion, a resculpted helmet and more! Preorder yours now here at: Headrobots - Blood DX - Upgrade Kit!

We've just added lots of new recruits to the site, including great G1 figures, RTS/Deluxe, Beast Wars and Beast machines and many more! Check them all out at the link below!

MP-12 - Masterpiece Sideswipe - Lambor Pricing should be final in June.

We have started processing preorders, knowing many have been awaiting this one a while! We will start shipping out tomorrow, make sure to check if everything in your stack is instock as well.

For those that still want to preorder the Tokyo Toy Show exclusives Black United/Classics Prime and the Clear Voyager Prime - we will be adding more preorder stock to the site once the pricing is confirmed! We have limited stock overall, so sign up for the personal assistant and the site will email you once they're back up!

10. Energy Cubes Pack of 16 - Back instock plus new Source Review!

These popular cubes that turn lavendar when exposed to natural sunlight are now back instock! Great for Transformers dioramas or sprinkling throughout your display case, Order yours here: Energy Cubes - Pack of 16

Philip is back from abroad and just posted a review on the new Energy Cubes! Check out the full review here: TF Source Review – Energy Cubes (Lavender) | TF Source News

All 6 pieces in one giftset packaging, preorder yours here

This exclusive hints at what may be included, it looks like a repaint/remold of the Henkei Inferno/Universe Grapple, with some sort of an add-on. We'll keep updating as more photos are released, and are looking forward to seeing an artfire in the lineup! 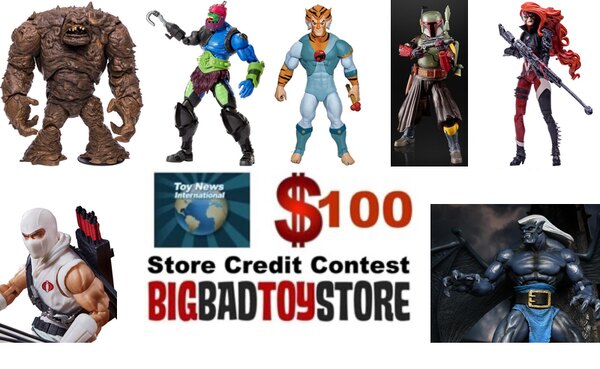 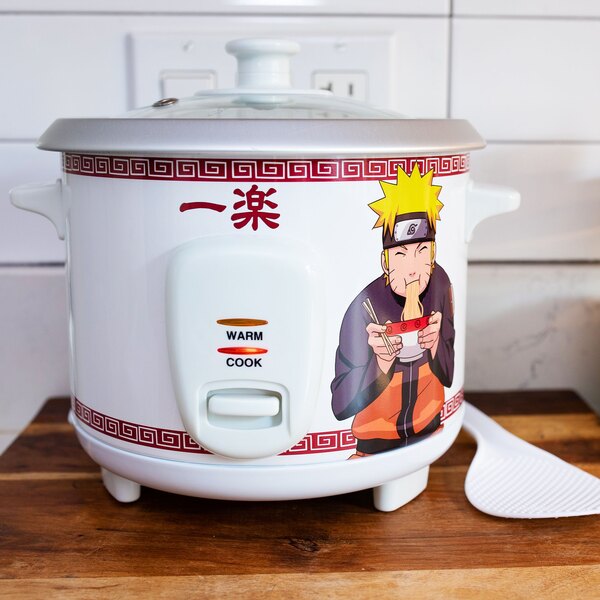 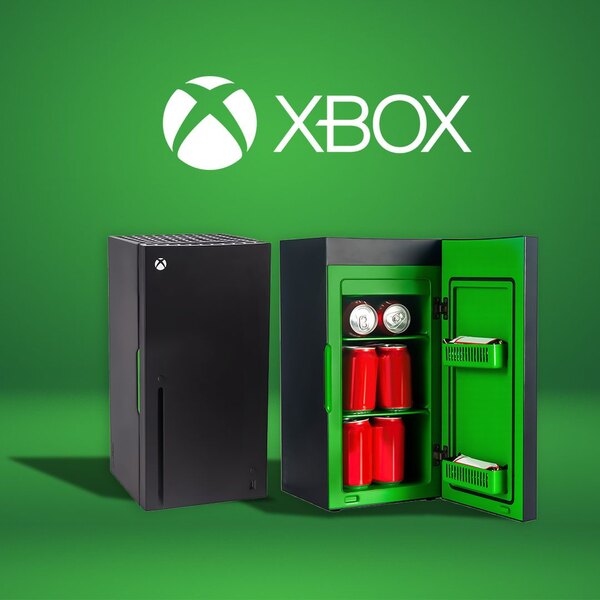 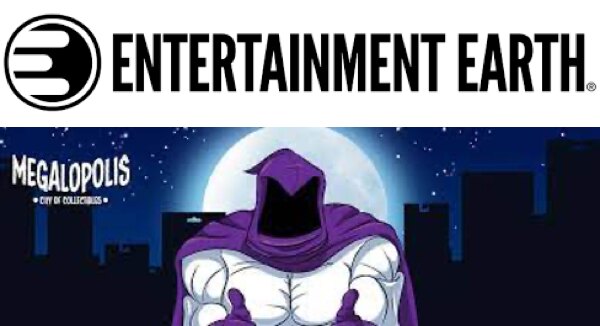 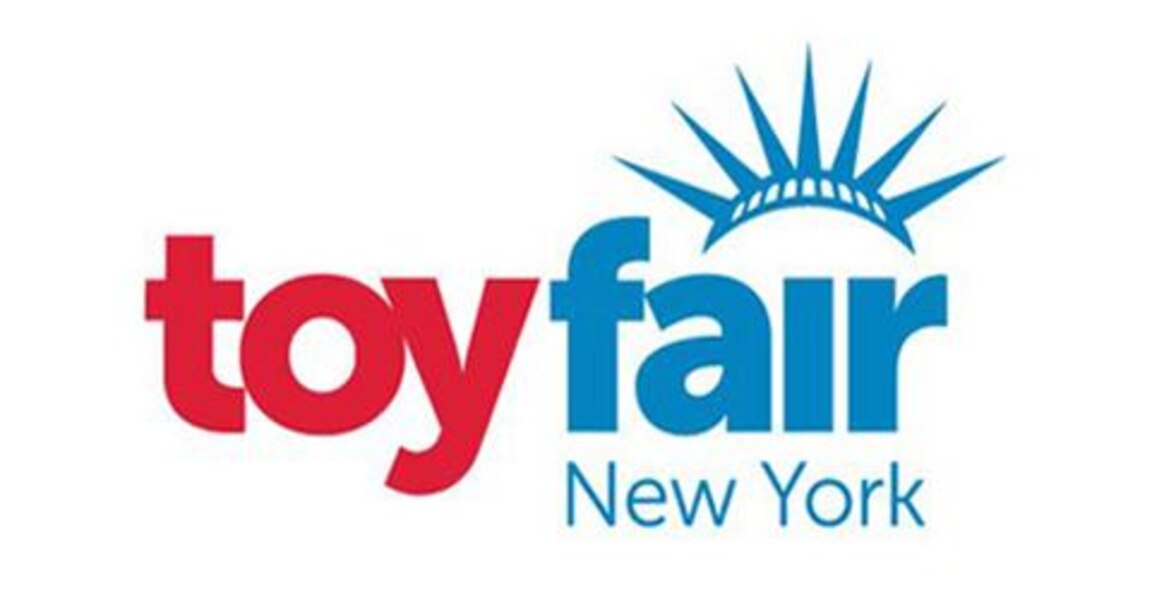