Thunderbirds Are A Go In The UK 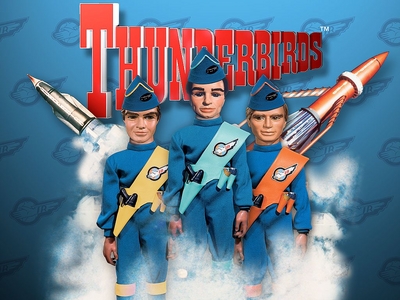 TV Studios and New Zealand based Pukeko Pictures, in collaboration with world-famous Weta Workshop (Avatar, King Kong, The Lord of the Rings) are to co-produce Thunderbirds are Go! (working title) a 26 x 30’ major new children’s series set to debut on ITV and UK’s CITV Channel in 2015.

This re-invention of Gerry and Sylvia Anderson's iconic series will be produced using a unique mix of CGI animation and live-action model sets. Showcasing Pukeko Pictures’ and Weta Workshop’s ground-breaking creative and technical excellence, it will deliver a whole new level of action-adventure animation for today's audience, whilst also affectionately paying tribute to the legacy of model locations from the classic series.

Featuring the world's most famous family of heroes, International Rescue, Thunderbirds are Go! will blast the five brave Tracy brothers back on to television screens piloting their incredible vehicles into impossible rescues across the globe.

Thunderbirds are Go! is commissioned by Jamila Metran, Head of Programming for CITV, and is currently in pre-production.

Thunderbirds is a highly respected brand that continues to hold recognition around the world. This cult series is often credited as changing the history of animation and action-adventure, and we look forward to taking the show to another level while retaining the much-loved heritage that has endured over the past fifty years.”

Thunderbirds Are Go! will be a hugely exciting new show for the CITV audience. We're delighted to be working with ITV Studios and the talented teams at Pukeko Pictures and Weta Workshop, whose success and innovation is renowned across the film and television industry. Thunderbirds is a much-loved British institution with significant global recognition, and our audience will relish this timely opportunity to discover the new series fifty years on."

Thunderbirds was a hugely influential television series in my childhood. Having watched it originally in black and white, it was only years later that I discovered the full and rich world that Gerry and Sylvia Anderson, Derek Meddings, Mike Trimm and their team created. It is thrilling therefore to think we have the opportunity to work with ITV on this new series inspired by this most wonderful of British shows. I personally, together with the teams here at Pukeko Pictures and Weta Workshop, look forward to designing and creating an inspirational world that will engage the imagination of a whole new generation as it did for us nearly half a century ago.”

Pukeko Pictures is focussed on high-quality value-based programming, and we are thrilled to be associated with such an iconic brand, one that brilliantly encompasses family values, heroism and generosity. We are very proud to partner with ITV Studios to create a new era of Thunderbirds.”

Search Online Stores for Thunderbirds Are A G 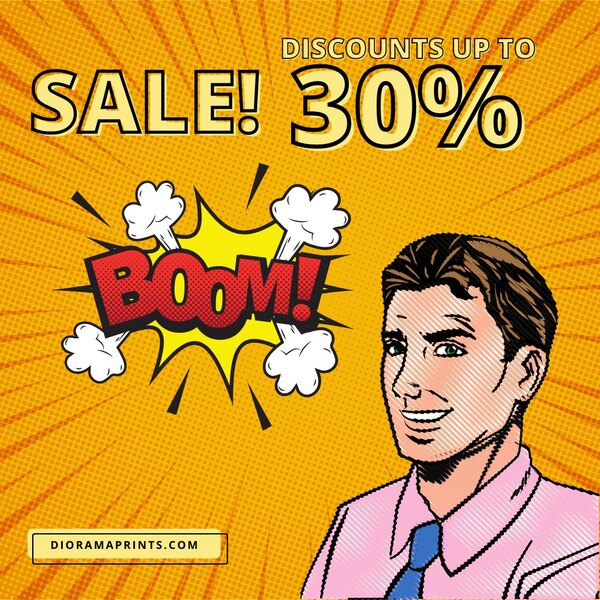