Miscellaneous
by Jay Cochran
February 25, 2013
Former Hasbro employee David Vonner has recently been teasing some images for a new line of action figures he has valiantly been working on in recent months. As many of you know, Mr. Vonner used to be the lead designer on Hasbro's Marvel Universe line before he left the company early last year. Since then David hooked up with another former Hasbro employee, Scott George to form Kasual Friday, which was a company that focused on premium Fan Apparel featuring such licenses as Rocky. After that he briefly considered going to Jazwares Inc, reportedly to work on their Mortal Kombat line of figures, but soon decided to pursue another path outside of Jazwares.

So now Mr. Vonner is working on a new line of figures which we would love to tell you all about, but unfortunately have been sworn to secrecy for now. You can check out the teaser images below that he has posted to Twitter which gives you a good number of clues. We will say from what we have seen so far it's pretty cool. 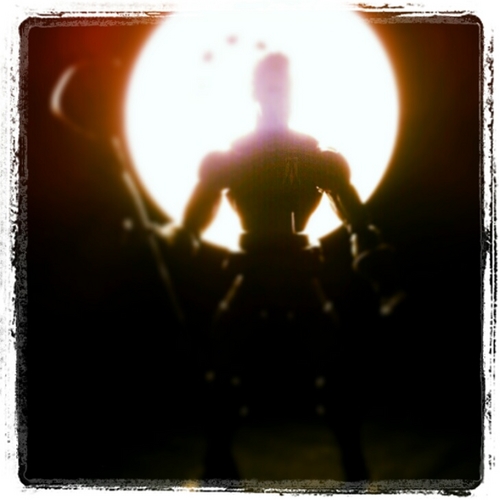 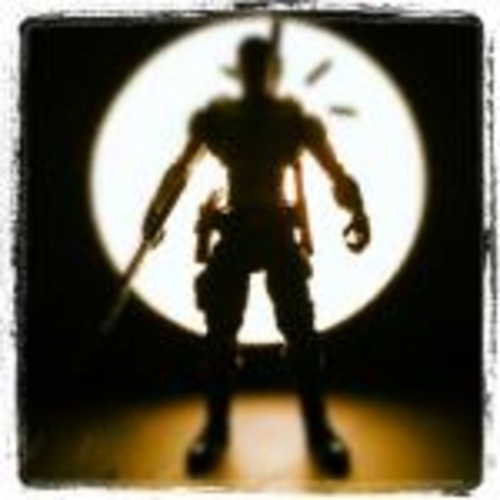 Keep checking David's Twitter account for more clues, and we are told all should be revealed at a certain big convention this summer, so stay-tuned.
Image 1 of 2 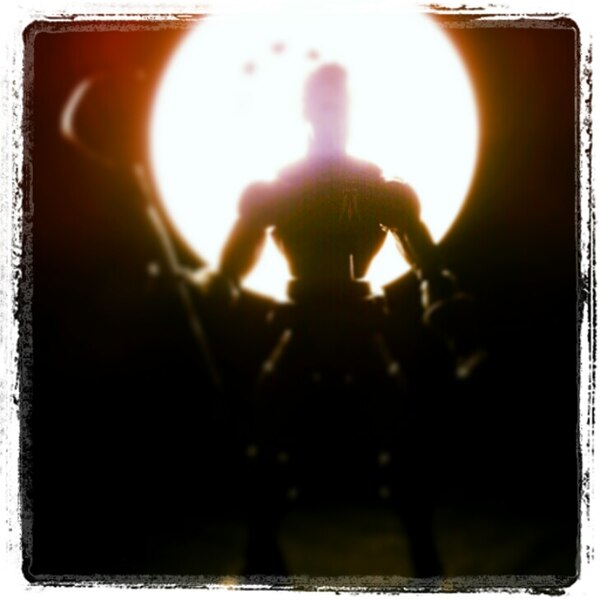 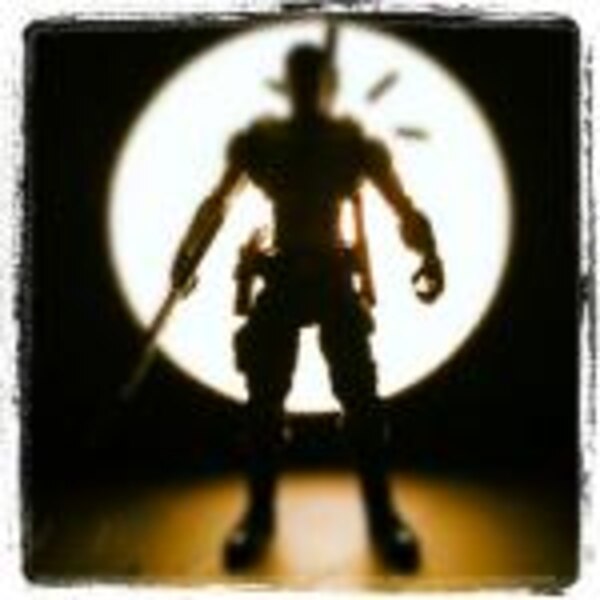