Miscellaneous
by Outsiders
October 10, 2016
Two new Westworld posters were released over the weekend at the New York Comic Con and HBO has released them now online. 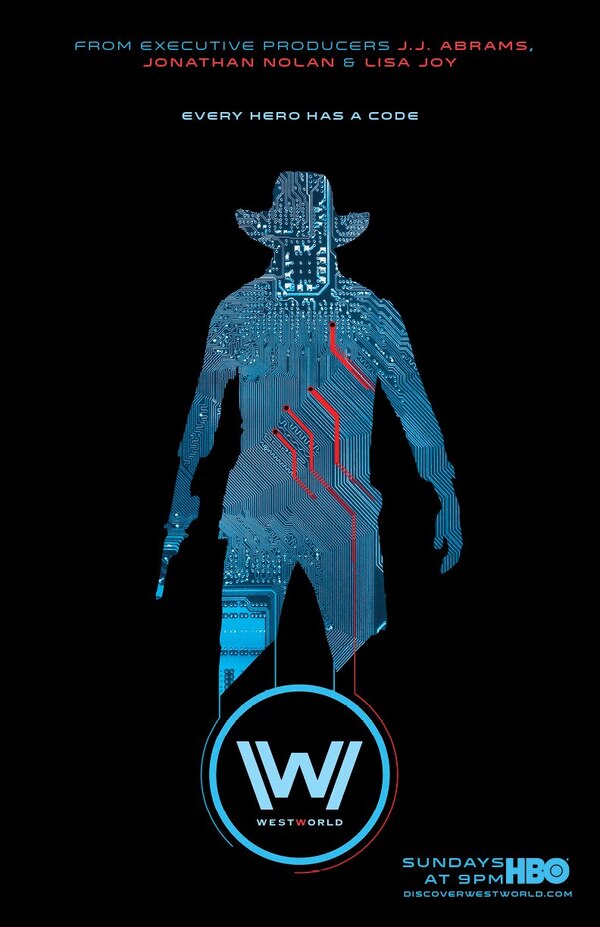 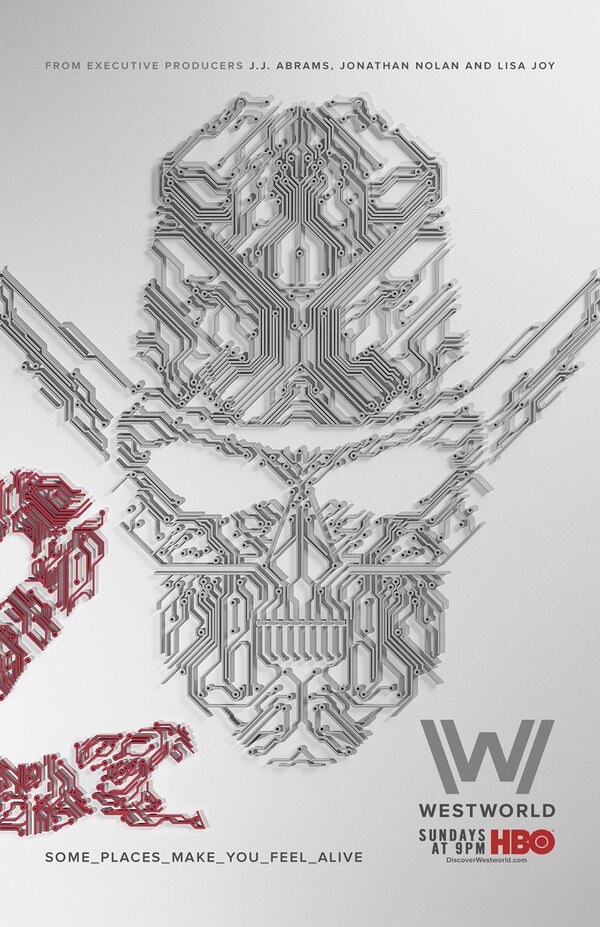